We recently had the pleasure of attending a press event for upcoming JRPG Cris Tales. While we sadly weren’t able to go hands on with the game, we learned a lot about this gorgeous title and have 15 minutes of brand new footage to show you. If you haven’t heard of the game, it takes inspiration from classics like Chrono Trigger and Chrono Cross as well as Final Fantasy. You play as Crisbell, an orphan who suddenly gains the power to see the past, present, and future simultaneously. Joined by new friends along the journey, she’ll make decisions that will affect the fate of entire kingdoms in her efforts to stop the evil Time Empress.

First, let’s check out combat. Just like the demo, everything is turn-based and players can use Crisbell’s Time Magic to send enemies on either side of the screen into the past or future, changing their abilities and attributes. You can also use this offensively, for example poisoning an enemy in the present then sending them to the future to a ton of damage in one go instead of over time. It’s a great idea, but if you were worried about it not being fully explored after playing the demo like I was, worry not. Each party member can interact with this system in unique ways like moving an enemy from one side to another. There are even characters with unique abilities and limitations, though I won’t spoil those here. From what I’ve seen, Cris Tales’ battle system will slowly expand over the course of the game so as not to overwhelm players with a ton of different mechanics at once. 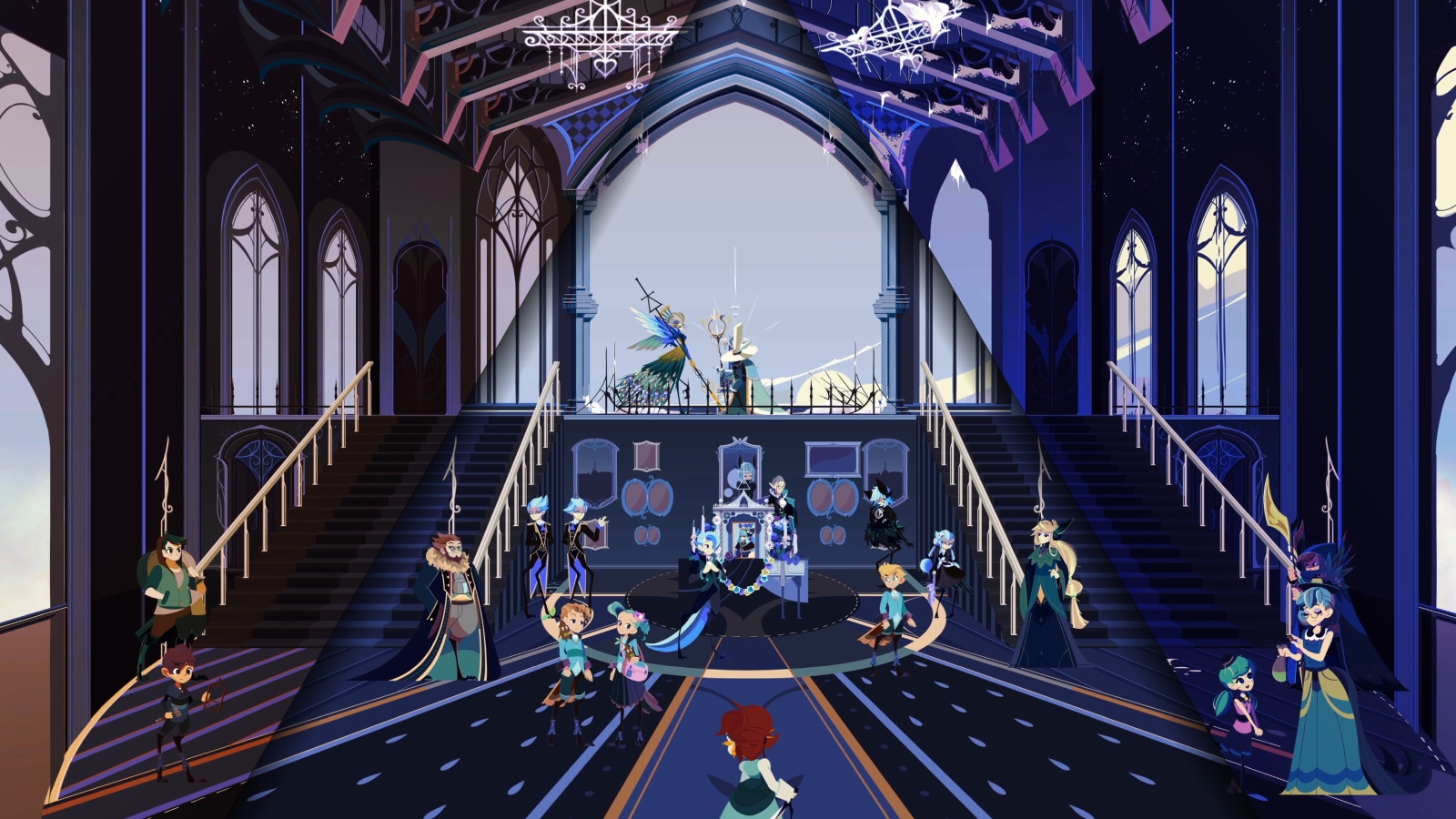 In terms of exploration, Cris Tales has a ton of dungeons, bosses, and towns as well as a huge world map you can traverse by land, sea (in an adorable high heel shaped boat), or even air. Personally, I found the split view of all the timelines at once to be a little claustrophobic, but I’ve been told you can choose to focus on one view over the others, though not remove the others entirely. In certain areas like dungeons however, you’ll get a single view of the place so you can concentrate on solving puzzles. Every dungeon has its own gimmick, such as being able to walk on the ceiling, having to avoid currents of water, or using switches to open paths. It looks like the game spices up traditional RPG dungeon design, while not being annoying or overbearing with its puzzles.

The story is split into multiple acts, in the first few hours you’ll visit each of the world’s kingdoms and make decisions. You’ll only see the consequences of your choice later on in the game though which is very exciting in terms of replayability. I was fully expecting Cris Tales to be a completely linear experience, but I’m pleasantly surprised to see it’s kind of the opposite. We’ll have to wait until we have the full game in our hands to see how much those choices actually matter and change things, but it certainly looks promising. 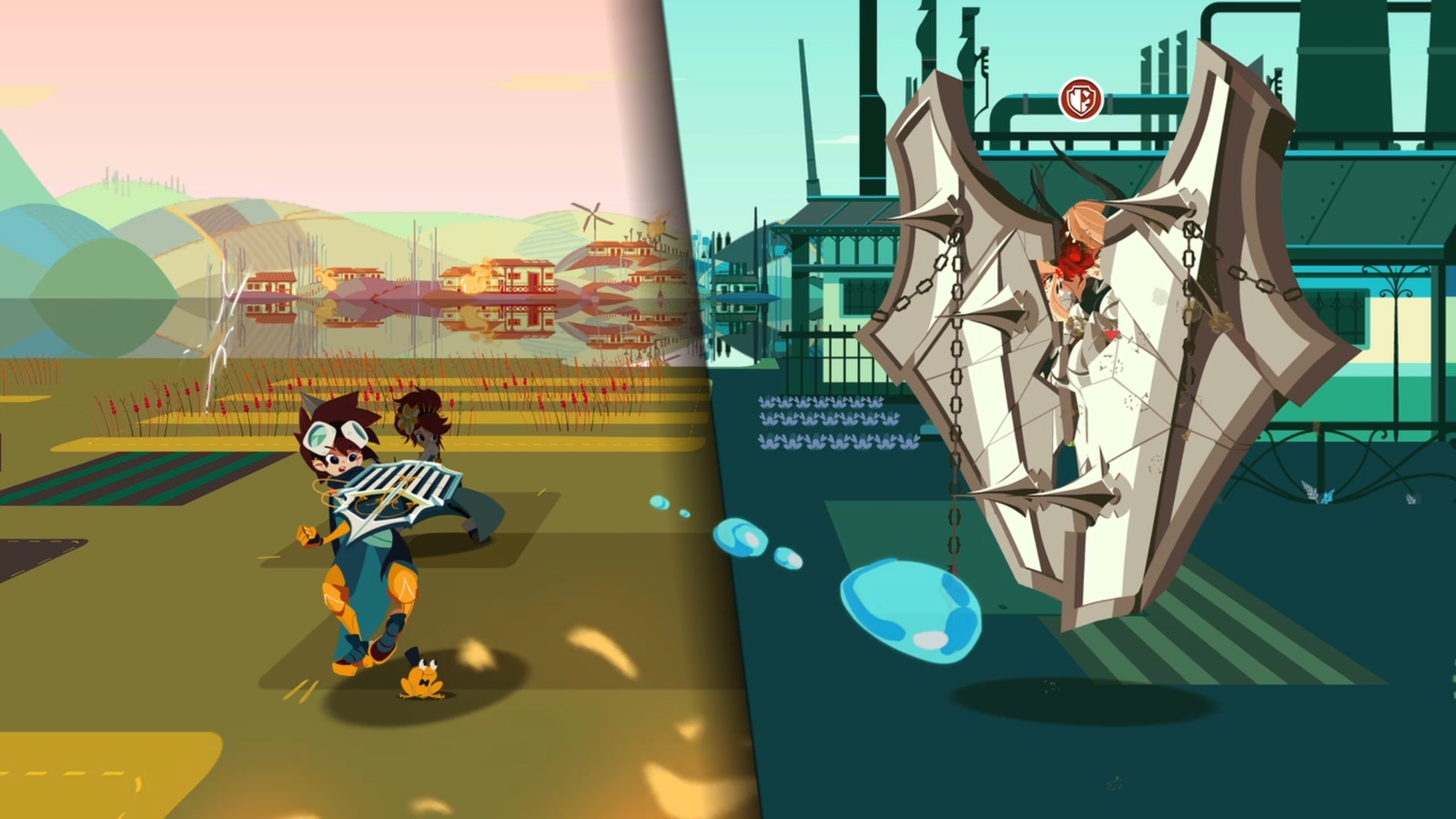 Finally, while the visuals haven’t seen much change, they’re still absolutely stunning. Cris Tales presents an anime/cartoon esque style that frankly is too pretty to be believed, this looks like a game I would imagine in high school but would never have expected to actually become real. Characters are wonderfully animated, with combat animations looking especially snappy to accentuate timed button presses to block or attack, and towns have a great aesthetic to them. This is especially impressive as every area needs to be designed and hand drawn three times for each time period. I was already excited for Cris Tales, but after what I’ve seen I can’t wait to play it.