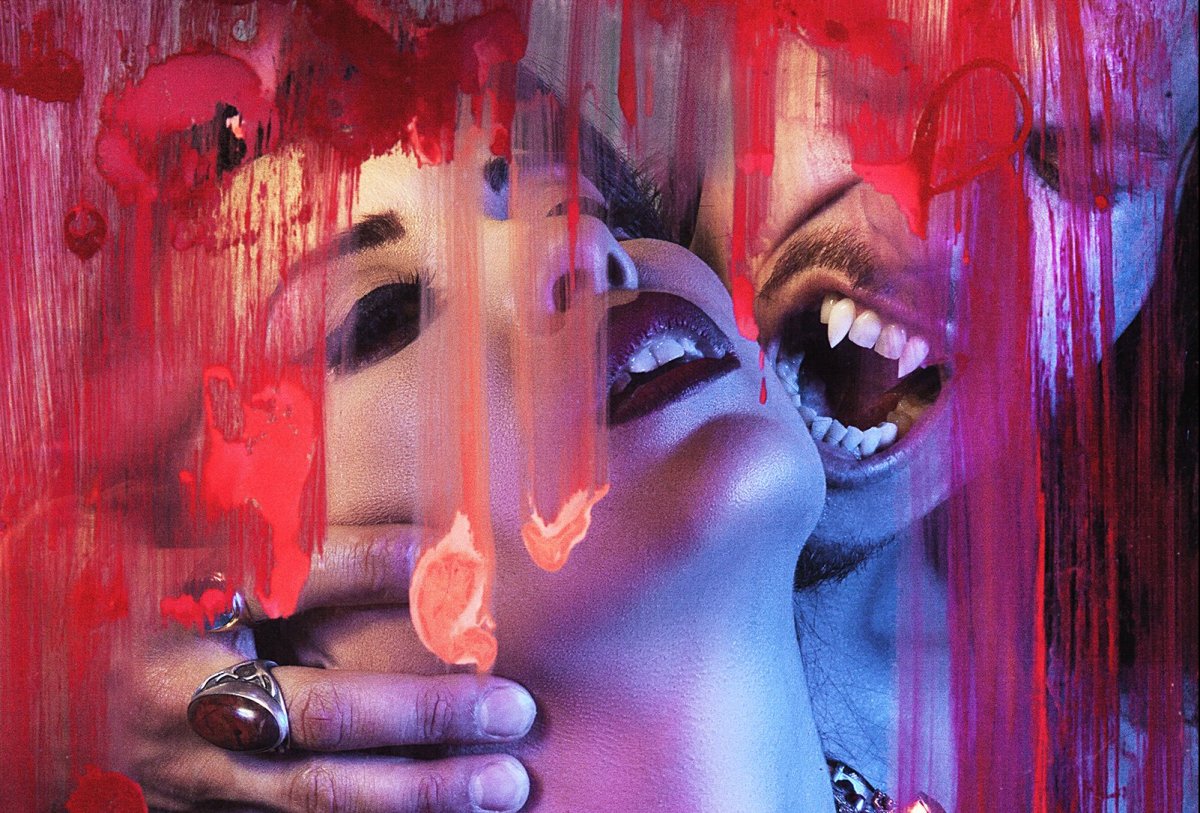 It’s not often that a pen and paper RPG makes an appearance E3, but Vampire: The Masquerade is no common game. With aesthetics and ideas that have inspired years of content, from Blade to Twilight, it’s nothing short of iconic. I had the chance to speak with the CEO of White Wolf, Tobias Sjögren, and learn more about their goals with both the 5th edition of Vampire: The Masquerade and the future of World of Darkness.

A little over two years ago, White Wolf purchased the rights to the World of Darkness games, and they have big plans to reinvigorate this fallen series. The 5th edition of Vampire: The Masquerade will be a new game, as the way it plays and feels is different than previous editions. This is a modern game with new design techniques and streamlined rules, with the goal of being easy to learn and embrace the spirit (or lack thereof) of a vampire.

While most RPG books contain only illustrations, this new edition promises to turn that staple on its head. I was shown a sampling of some of the images that are to be featured within the book, and they look amazing. Combinations of photographs, visual effects (both practical and digital), and illustrations will appear within the new book. In addition, some of the concept artwork from the cancelled MMO will make an appearance within. They’ve also embraced an infographic approach to some elements, making it easier for players to jump immediately into games.

For existing World of Darkness fans, there will be similarities from previous editions. Familiar names and story notes will appear, but there will also be improvements and new gameplay mechanics involved. White Wolf took inspiration from other table top games, video games, and more to create a new immersive world for their fans.

In addition to the new edition of Vampire: The Masquerade, White Wolf has big plans on the horizon for the entirety of the World of Darkness–from board and card games to a potential television series. While nothing is officially set in stone, they have been working with their Werewolf series and are excited about the future of the franchise.

What’s the hardest part of this experience for White Wolf? According to Tobias, it’s making sure that they can really deliver a positive experience for their fans in Vampire: The Masquerade 5th Edition. Tobias mentioned, “We’re super aware of the trust that the fan community has put in us, and we want to honor that and take it boldly into today.” The new edition will be available later this summer at Gen Con in August, and available at retail locations in mid-August. The book is also available for pre-order now.