I’ve been yearning for more of Ingress: The Animation since I had the chance to view the first episode at Niantic’s Preview Night. The heavy piano notes of Alt-J’s Tessellate, the series’ title track, now rings in my mind whenever I open my app or hear the name Ingress. My brief time in the anime world crafted around Niantic’s flagship, location-based game really did breath new life into my interest in Ingress, so imagine my surprise when I was offered the chance to check out the first three episodes ahead of the Netflix release of the anime on April 30th.

Ingress: The Animation throws us and our three lead characters into the middle of a Faction rivalry which has been raging for years. The story begins when Makoto Midorikawa, our Everyman character, has a chance encounter with Sarah Coppola, a researcher who has the power to see XM, the Exotic Matter which the two Ingress Factions are fighting to control. Makoto throws his lot in with Sarah, and the pair try to rediscover the dangerous secrets which Sarah uncovered before an accident hospitalized her. Agents from both Factions relentlessly pursue them, namely Jack Norman, a former mercenary the side of the Resistance, and Liu Tien Hua, a member of the Enlightened and a security officer for Hulong Transglobal, a powerful company which Sarah worked for. 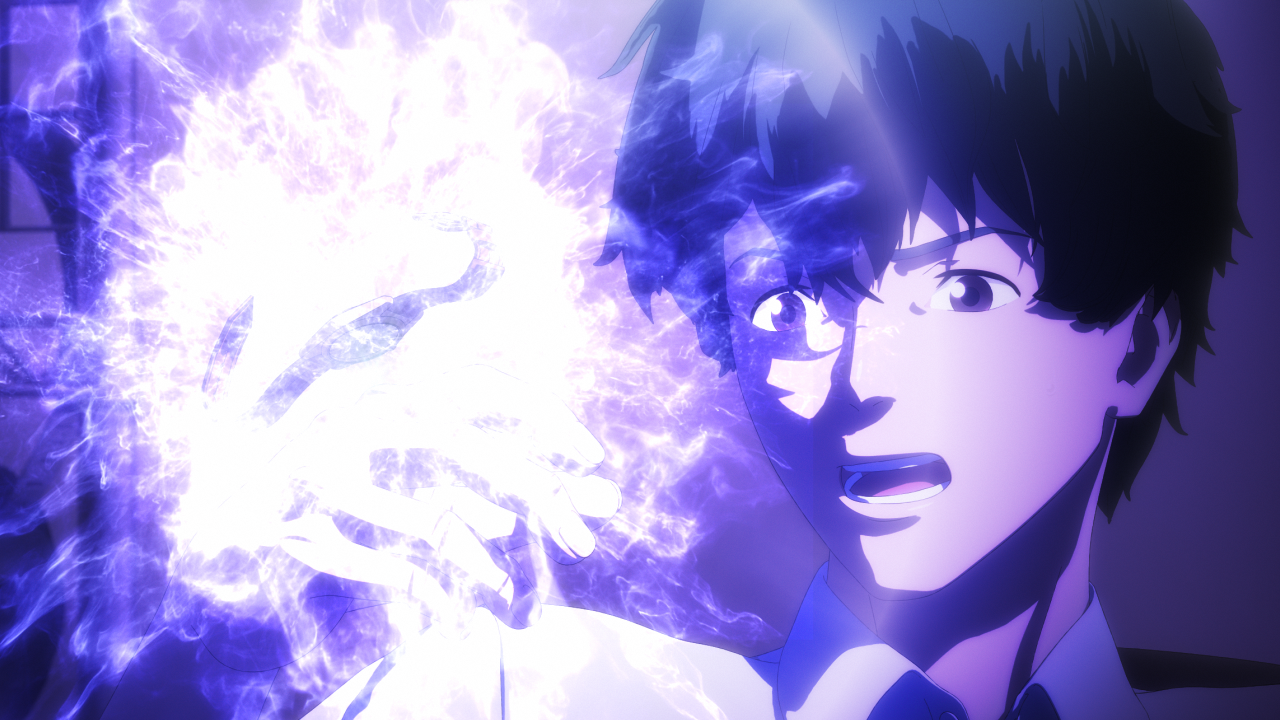 Those who play the Ingress game will find plenty of nods to the app, as well as some new context to the world which they’ve been able to explore since Ingress launched in 2013. Fortunately, prior knowledge is not required to dive into the world of the Animation; the anime provides plenty of context and enough information to be comfortable in the world through bite-sized, mostly-relevant conversation. The team has managed to keep both the story and the explanation of the Ingress world flowing without relying on massive info dumps. While there are moments where conversation feels a little forced, these seem to happen when characters are simply making small talk or commenting about food; conversation around about XM, Agents, Sensitives, Portals, Fields, Factions, and all the other vital Ingress vocabulary is both brief and thorough.

The show has a great pace, balancing action, suspense, and down beats to allow you to absorb everything you just learned and saw. I did feel a little frustrated that things could have been resolved much more easily, had some people just stopped and talked, instead of shouting questions, threats, and pulling weapons. Likewise, Jack has a tendency to fall into the bad-ass American trope, walking after people instead of running and spouting snarky one-liners in the middle of a firefight, but at least they gave him a really good reason for wearing sunglasses at night. 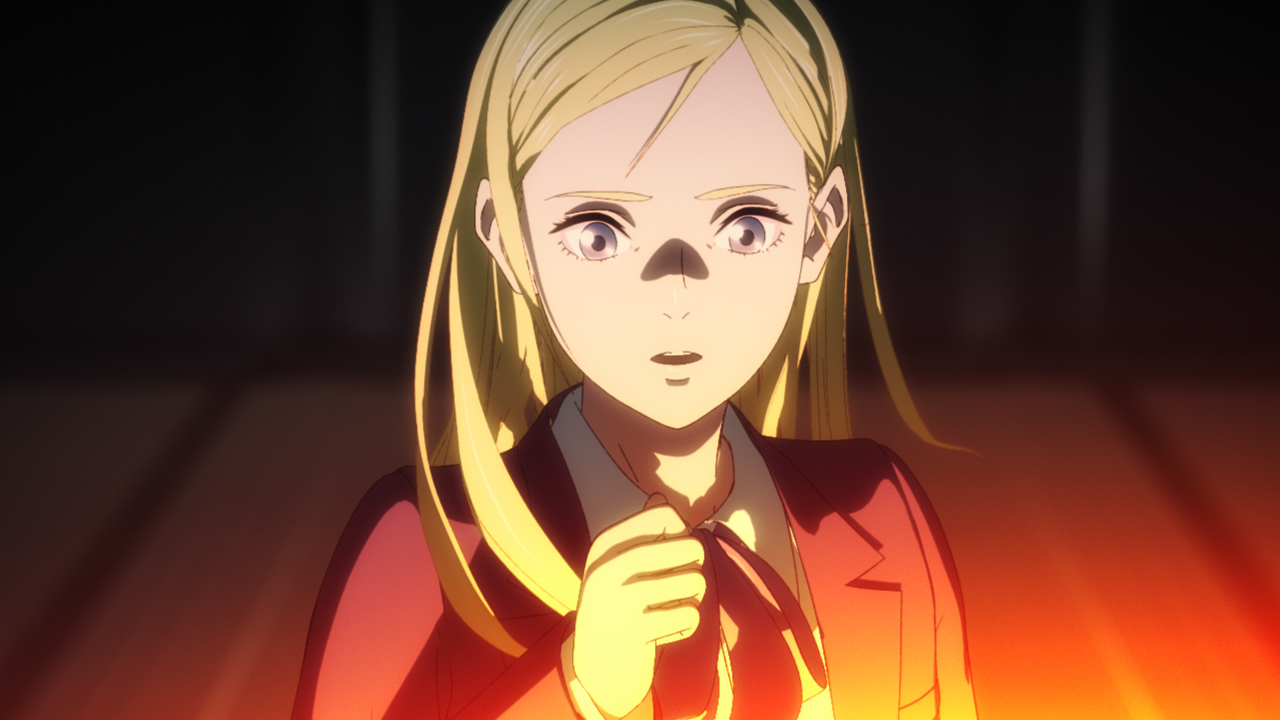 What surprised me most about my time with the first three episodes was just how much I really cared about the Factions. I had already established a favorite character after the first episode, and I was genuinely outraged upon discovering that their allegiance was to the other Faction. (I’m trying really hard not to spoil anything, folks!) While I knew I enjoyed playing Ingress, I did not realize just how devoted I was to my Faction until I realized that a character I cared about was on the ‘wrong’ side, and I fumed about it for the rest of the night. It brought me back to the golden days of WoW, when being Horde or Alliance could seriously damage a friendship. I don’t point this out because it’s a bad thing, quite the opposite. Games, movies, shows and entertainment are most successful when they can stir such passion within people. On the other hand, Niantic is striving to keep Ingress: The Animation a world of grays, where neither the Enlightened nor the Resistance will have all the answers or make all the right decisions. I’d love to see if the show’s narrative changes the polarizing mentality among players who start the game after watching the Anime, and if current players have the same kind of reaction I did.

The closing credits roll with Alt-J’s In Cold Blood playing over Control Fields of blue and green flashing above a darkened globe, Media Cards, which will be familiar to those who play the game, and a phone running the Ingress app, which shows the difference between the real world and the world according to Ingress. Ingress: The Animation does not feature the kind of music you’d expect from anime, and that was by design. It’s unusual, it’s a little confusing, and it’s exciting, just how Niantic wants the world to feel. As a player, it makes me want to pick up my phone, charge outside, and do my part to tessellate the planet.

Ingress: The Animation premieres on Netflix on April 30th. Check out the trailer above, the Netflix page, or get a head start on the anime by checking out Ingress Prime, the game which inspired the series.