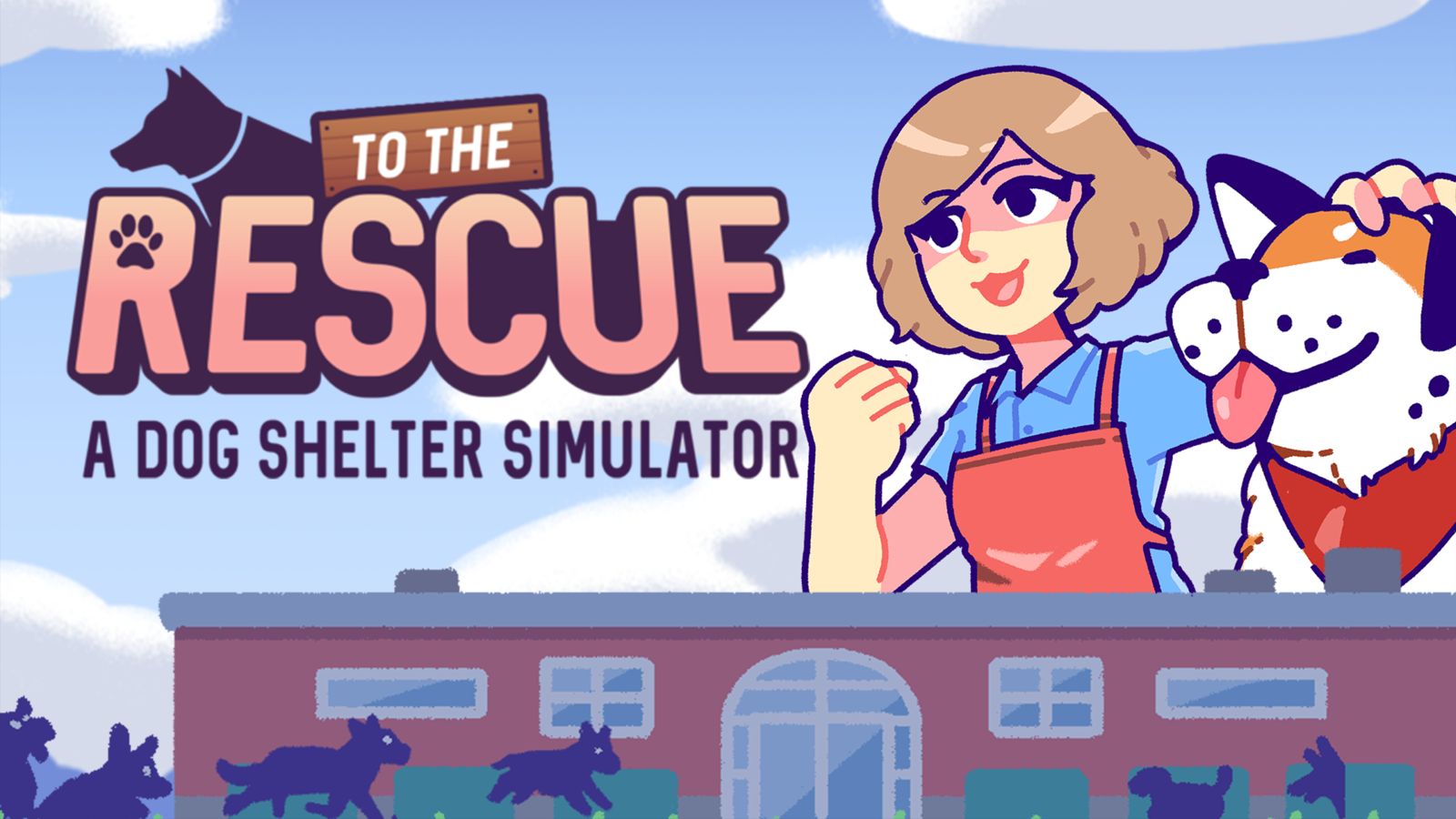 To the Rescue! is an upcoming dog shelter management simulator that has the player focus on taking care of dogs, putting them up for adoption, and keeping their shelter in business. To the Rescue! is developed by Little Rock Games and published by Freedom Games.

The game has a cute, fun art style with over 30 different breeds of dogs represented in the final build. Each dog has randomly generated traits that can either make them more or less likely to be adopted depending on who comes through the door looking for new pets. To the Rescue! allows players to expand operations through construction of new kennels, play areas, and break rooms for employees. The main draw of the game comes in building relationships with the dogs as you feed them, groom them, and make them suitable for adoption. A sad but realistic aspect of the game is euthanasia. When the shelter becomes too crowded or a dog becomes too unhealthy, hard decisions have to be made. Originally, the game was locked into euthanasia being a universal mechanic, but now players have the option of toggling it off. Instead, euthanasia is replaced by sending dogs away to different shelters. Check out some of the gameplay here:

To The Rescue - Feature Trailer

To the Rescue! is meant to be cute and to emphasize the relationship between shelter workers and the dogs, but it is also meant to illustrate the hard work and choices that go into managing these places in real life. That much was apparent during my time with Olivia Dunlap, one of the lead developers on this project. “We wanted to highlight the fun things about working with dogs and also the not so fun things.” While the game does have those darker elements, players should have a multitude of options before it gets to that point. Balancing taking care of the dogs, adopting them out, and expanding operations is where the challenge of the game comes from. Feeding, watering and bathing the dogs may take away from time you could be spending adopting some out, but it may be worth it by increasing the adoptability of the dogs in the future. 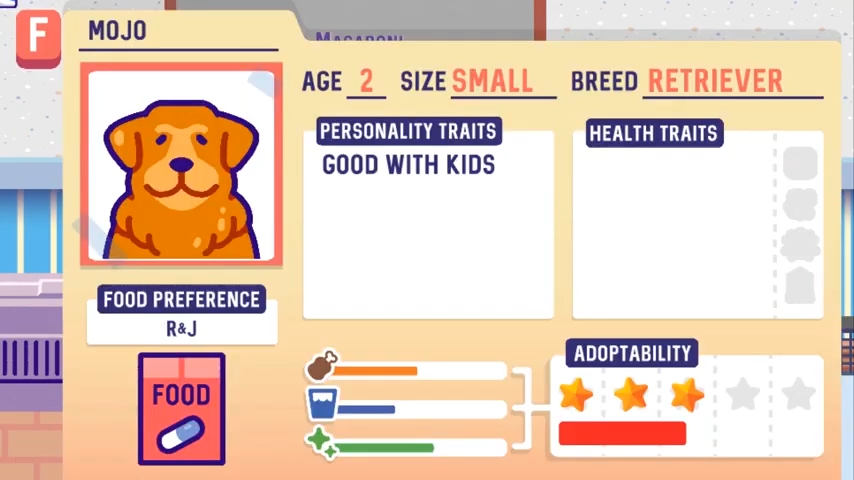 To the Rescue! brings a fun and unique take on the simulator genre, and its very existence begs the question: why has a dog shelter simulator not been made before this? 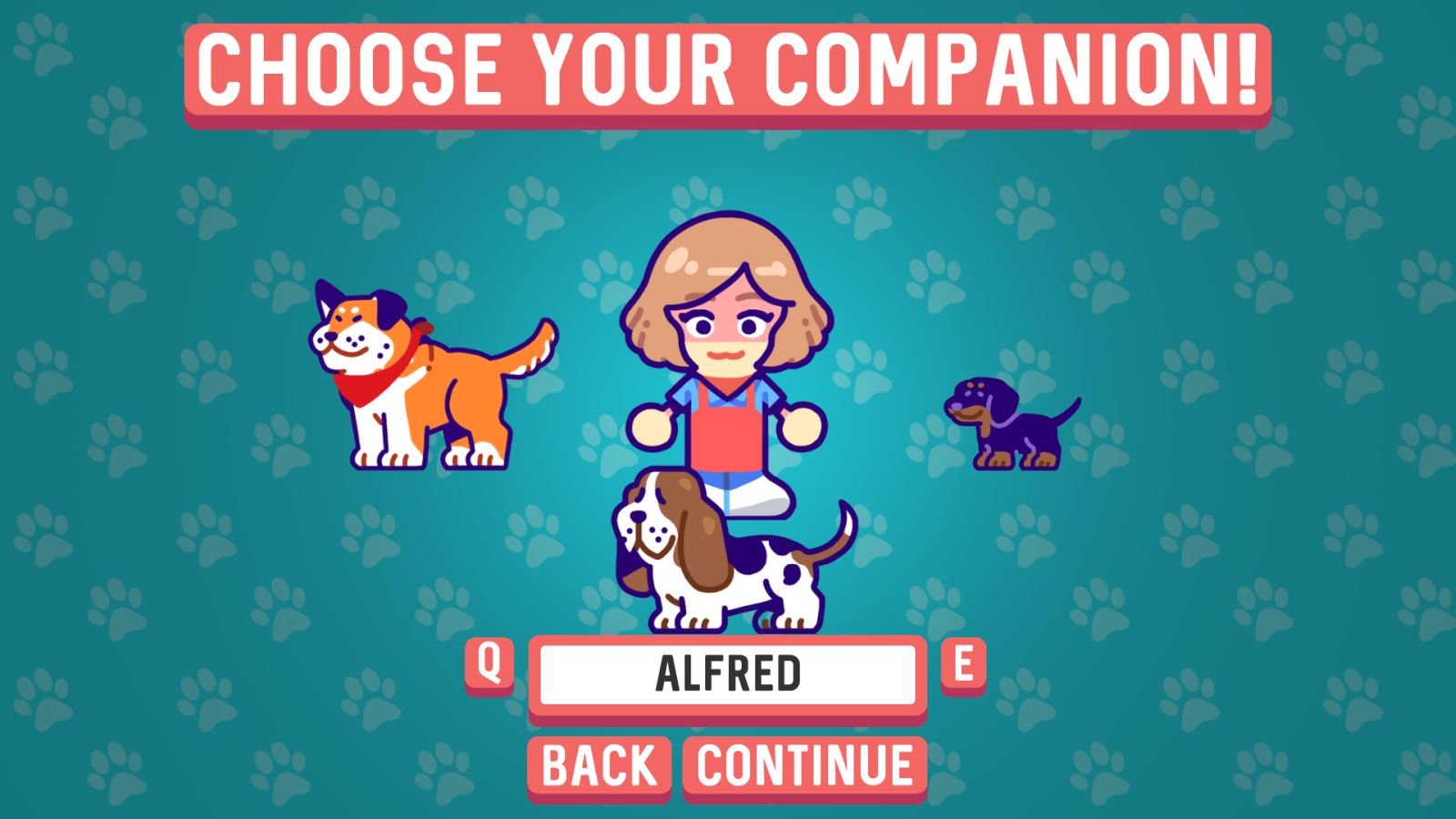 The game is slated for a Fall 2021 release on PC, Mac and Switch.

Stay tuned to Gaming Trend for all of your gaming news.