When Restoration Games announced the remake/sequel/spiritual successor to the classic “high tech” board game from the early 80’s, Dark Tower, the collective gasp of delight from aging tabletop nerds (such as myself) was so palpable it may have made the internet itself quiver in anticipation. The whirring gears and 8 bit klaxons and growls of the titular centerpiece of this classic game have been known to elicit a pavlovian response for anyone fortunate to play it. In hindsight, the game itself was a fairly unremarkable affair wrapped in gimmick, but the premise of the game was steeped in high fantasy and adorned with gorgeous artwork, and for those of us just discovering the blossoming world of Dungeons & Dragons in its heyday, Dark Tower presented a way to entice our less adventurous friends with a mesmerizing gateway gaming experience. 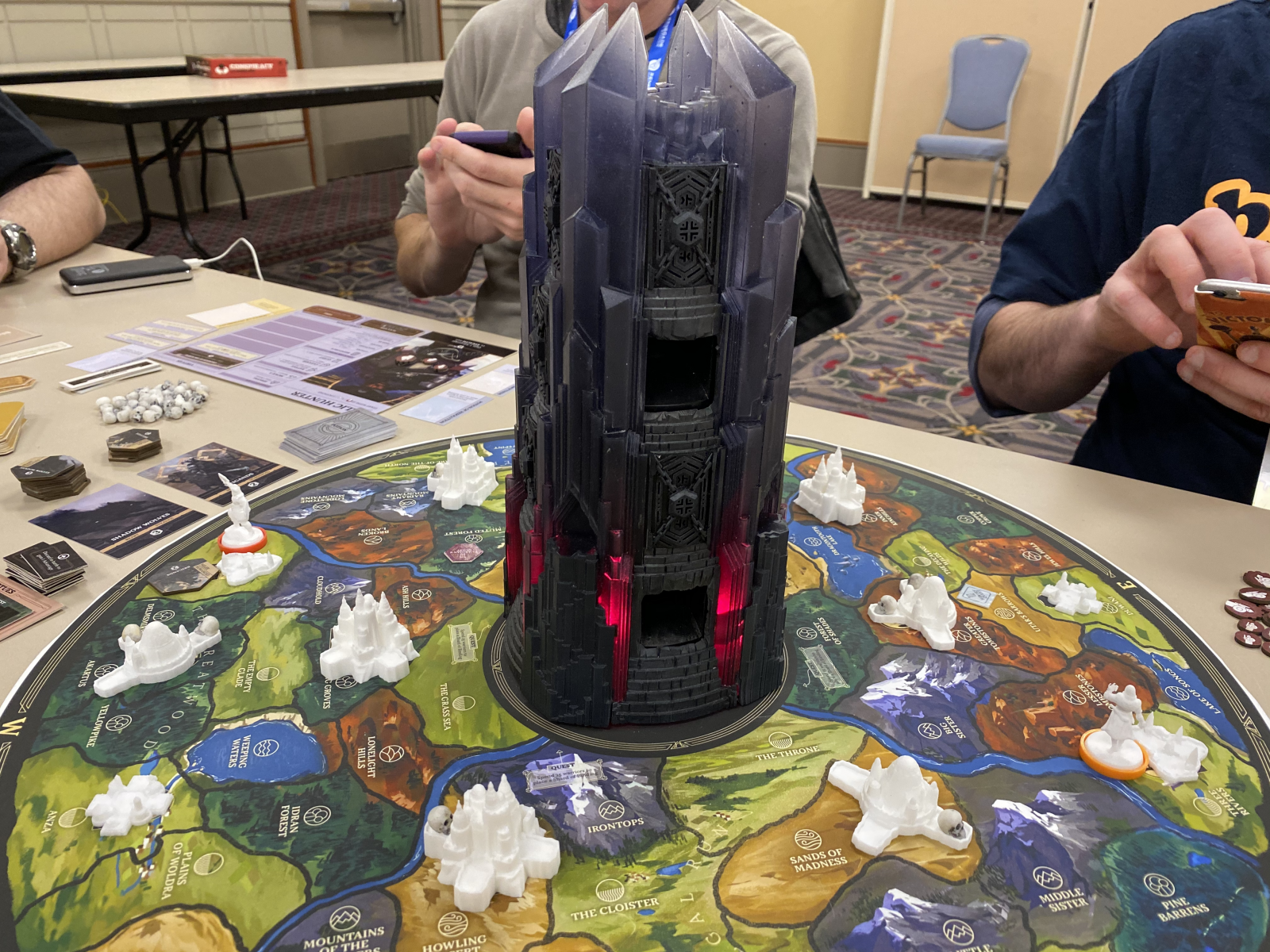 Naturally, this game has been on my radar from day one. The fact that Justin Jacobson and Rob Davieu were joined by Gloomhaven designer Isaac Childres ratcheted my interest up to eleven (and you can check out our interviews with them here). Once we heard that they were actually going to be demoing the game at PAX Unplugged this year, with a prototype tower much further along than the one we caught a fleeting glimpse of at Gen Con, getting hands-on time with Return to Dark Tower became one of my highest priorities. 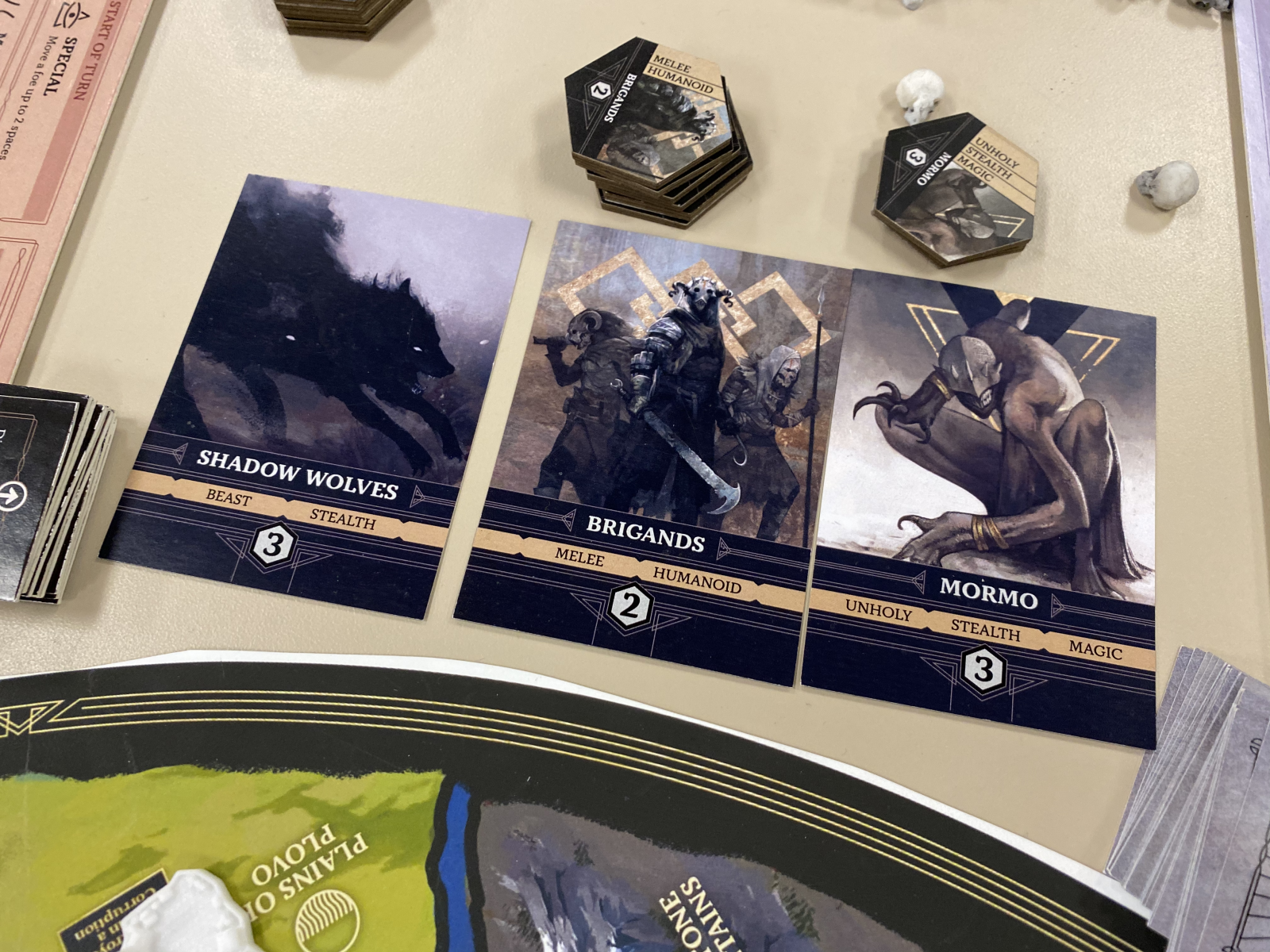 Thanks to the kind folks at Restoration, we were able to join a semi-private demo session with a few other media folks in a quiet, secluded room. The video above is a sparsely edited recording of that session, presided over by Restoration CEO and co-designer of the game, Justin Jacobson. We played through several rounds, with Justin describing in great detail the mechanics and lore of the game. Even though they were still making balance adjustments (apparently Rob even made one the night before), and the prototype tower occasionally timed out or had a glitch, the core gameplay was solid and the interaction with the mobile app and tower evoked some of the same glee my friends and I experienced when we were kids with the original. We’re likely a year from the actual release of the game and already it’s a blast to play.

Luckily, we have a better idea now of when we can actually get it on the table, with the Kickstarter slated to begin on Jan 14th, 2020 and a release likely later in the year. Sign up here for a handy reminder and a free active player marker! 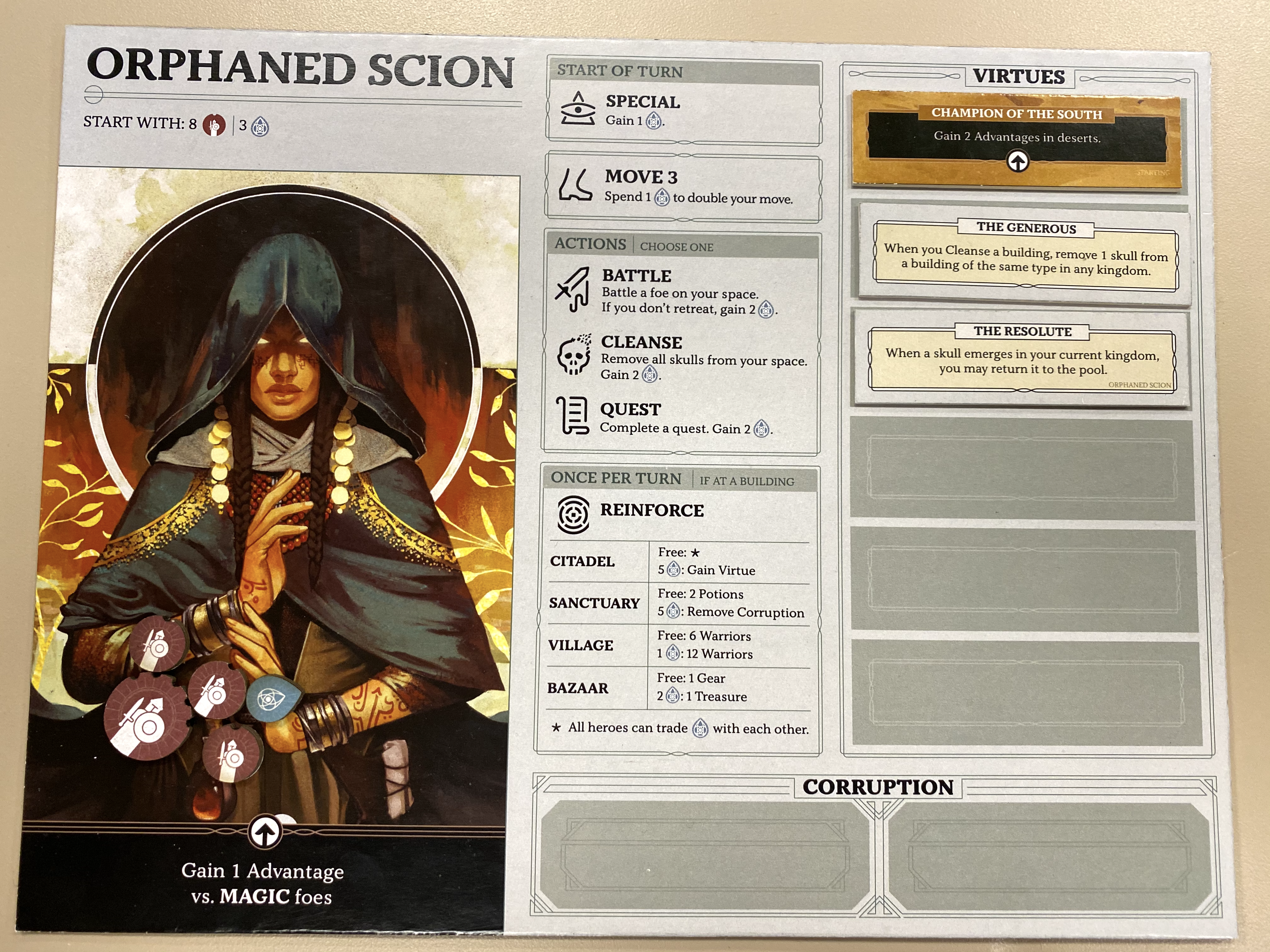 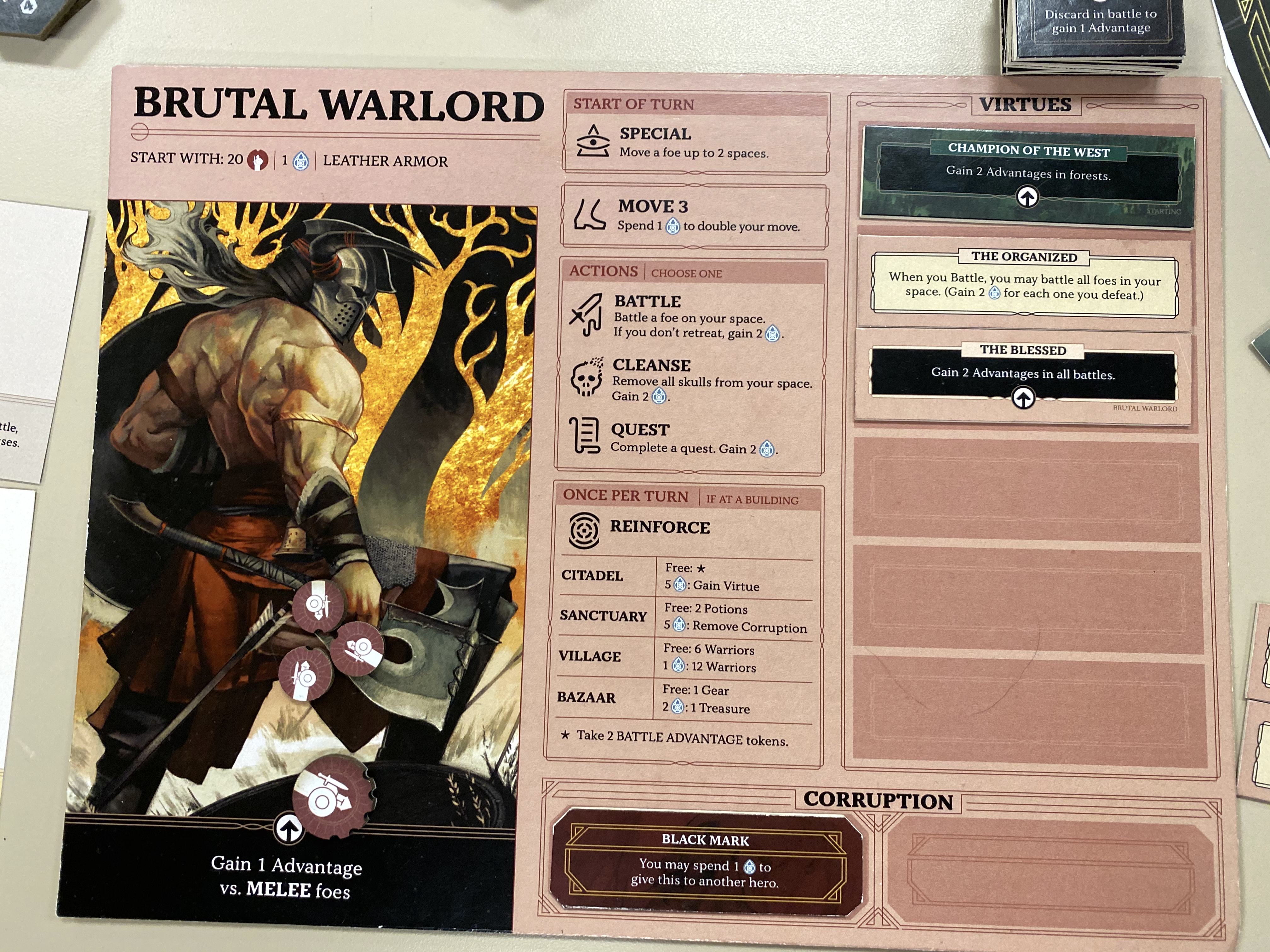 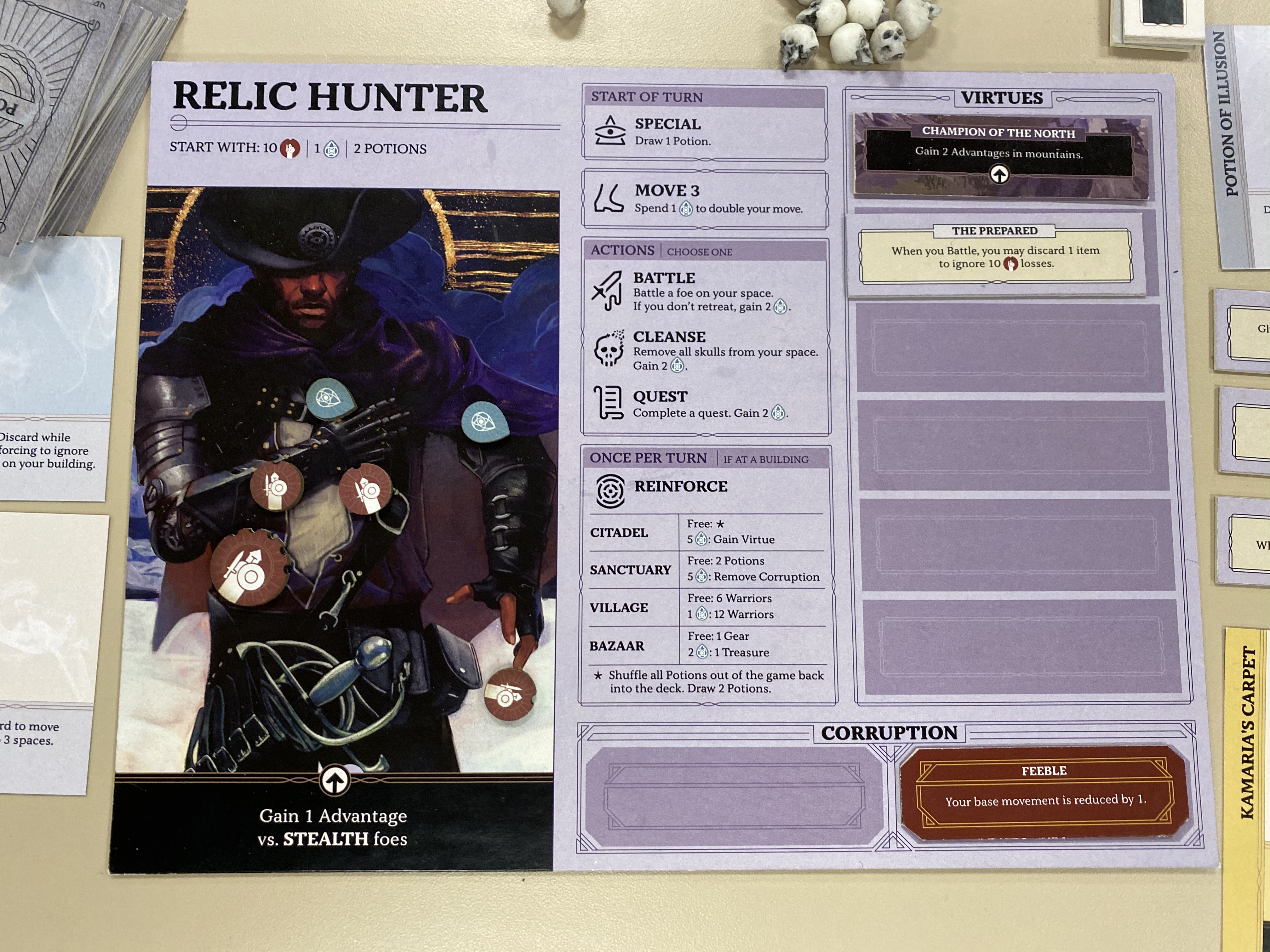 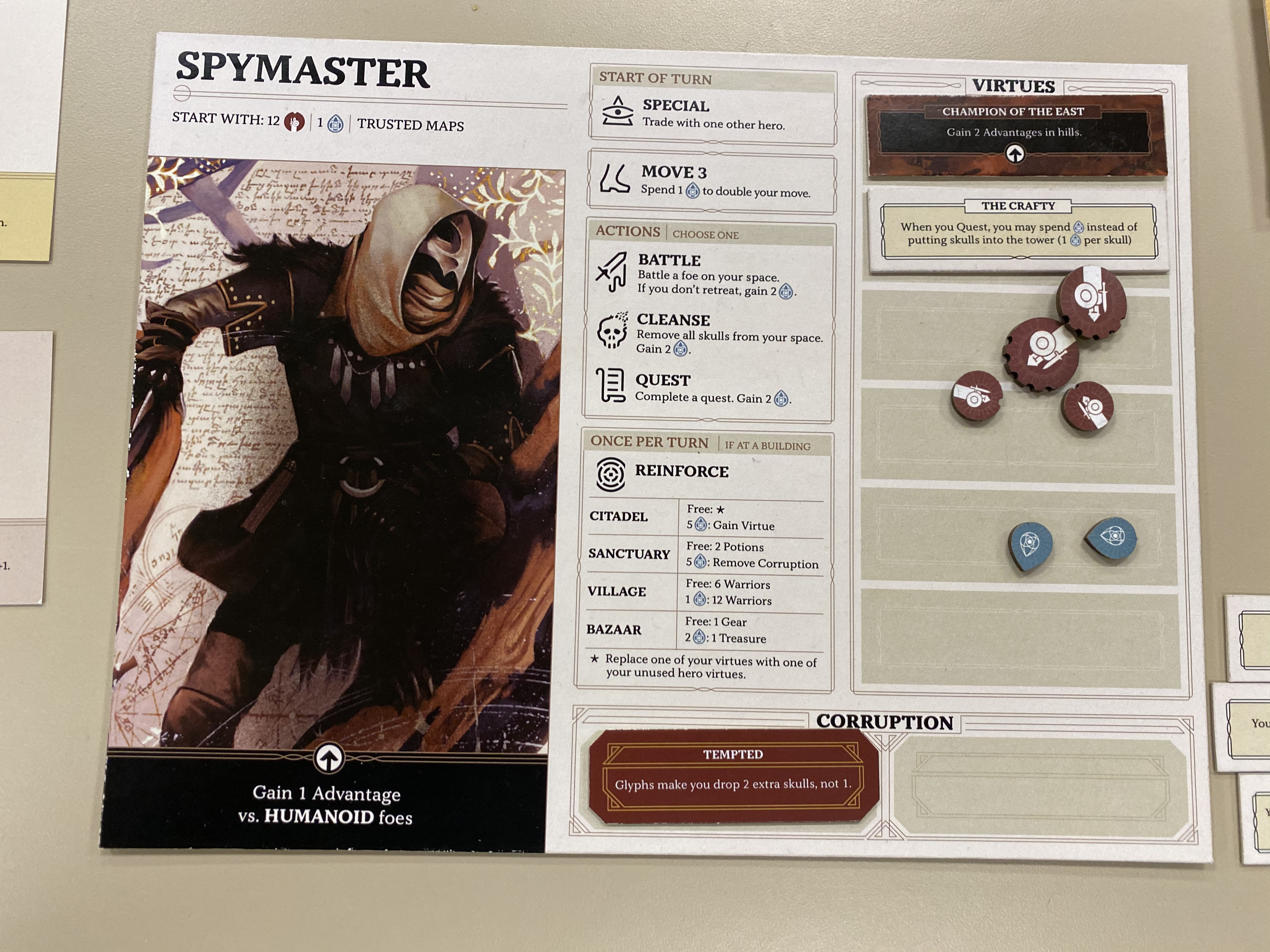