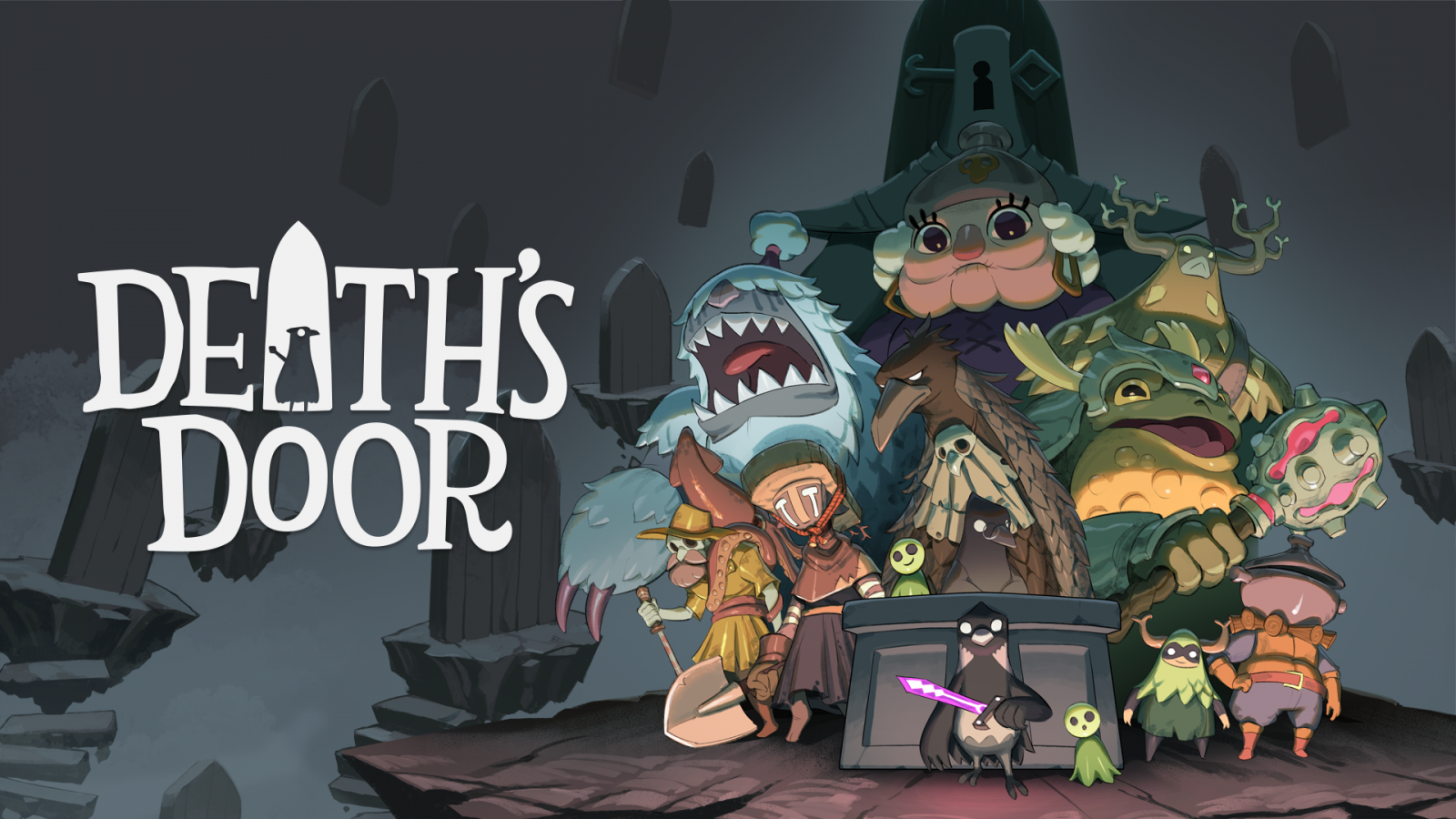 I don’t always hold high expectations for most independent games. That’s not because I inherently think they’re going to be bad, but many don’t fit with what I like to play, or the game’s aesthetics aren’t my cup of tea. When I was approached about previewing Death’s Door during E3, it ended up on the back burner because it had the furthest embargo of my other projects, and I wasn’t sure if it would be something I’d want to spend a lot of time playing. But oh, how wrong I was, and if not for needing to write up this preview for you today, I’d probably be playing it again.

Death’s Door has you playing as a little crow (or as I call him, “birb”) who is part of an organization of reapers, a murder if you will that goes off to harvest the souls of those whose time is at an end. In my time with the demo, I was absolutely floored. There’s not a lot of mechanics you’re going to need to learn, as this pretty much follows a Legend Of Zelda: Link’s Awakening style (both in gameplay and the isometric point of view), but the true beauty of this one lies in its simplicity. This game stands out by just feeling unique, even if some of the gameplay is familiar. 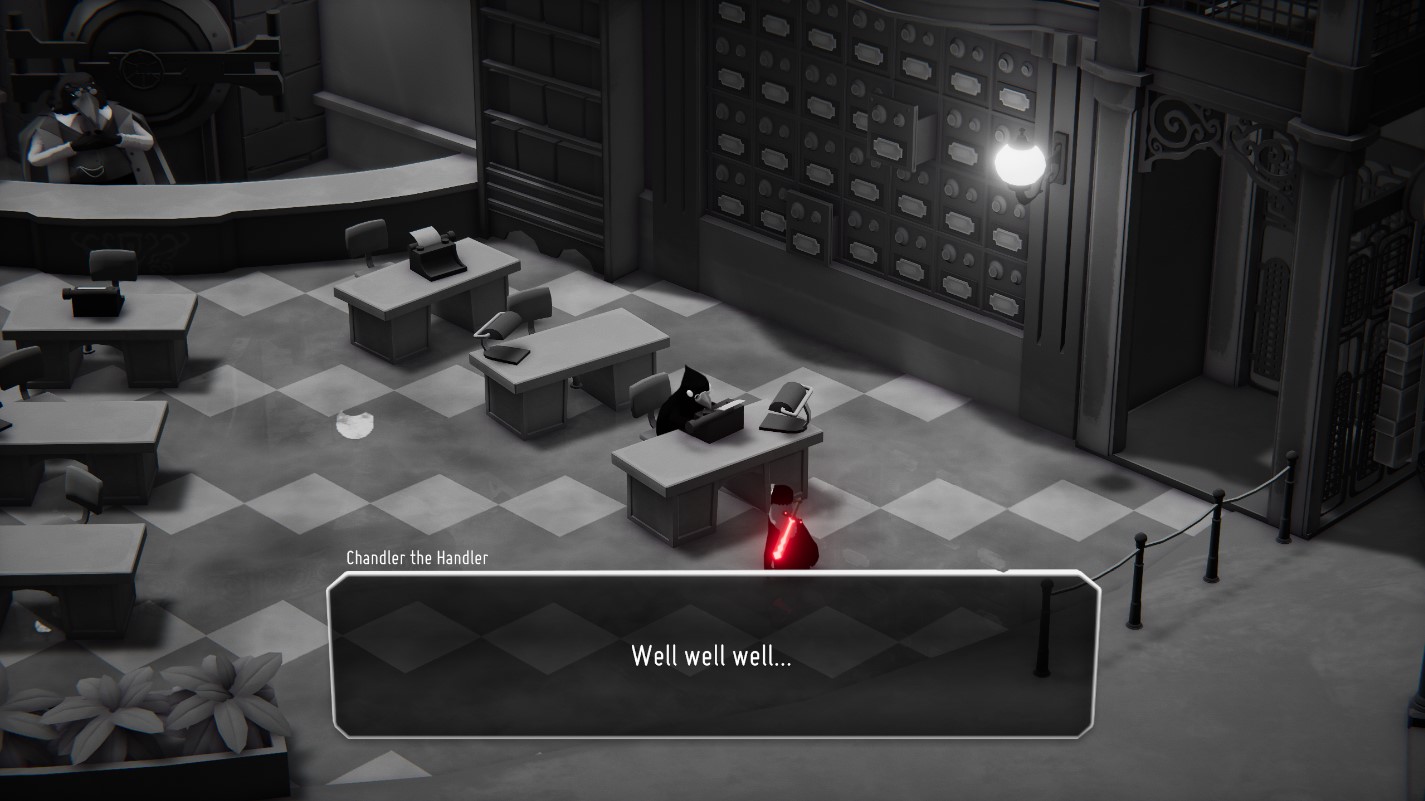 Speaking of the gameplay, this is a simple hack and slash action game with some mild RPG elements. As I played, I found almost all the enemies had a tell, or a way in which they attacked, and once you learn these you can quickly finish off baddies with minimal damage coming your way. I brought up Link’s Awakening before, and that fits this one to a tee, with different equipment to switch out and finding crystal shards to raise your health and magic. You won’t be finding a bunch of chests, and there is a minor attribute system to build out, but especially when you get deeper into the Urn Witch’s chapter I played, you’ll find some fantastically designed puzzles that will remind you of our favorite Hyrulian setting.

Death’s Door also felt fair in its difficulty, and if I took the time to figure something out, it would eventually become simple to do. It didn’t hold my hand in telling me how to do something, but I also wasn’t left in the dark either. This is the mark of a great gameplay loop, and I’m looking forward to where it goes when the full game releases. There are also a large number of checkpoints, and I can’t tell you how much that matters to me. Besides respawning decently close to my next objective, I also found many of the tasks I had completed on my way were still done. Keeping me from having to do busywork is awesome, and getting to keep the souls and seeds (a health resource) I had collected was the icing on top. Enemies did respawn as well, but I can deal with a few nasties if everything else comes up Millhouse.

As for the setting and ambience, Death’s Door is extraordinary. This is one of those worlds I can easily spend hours in, with the black and white of the Reaping Commision Headquarters, the autumn glow of the Estate of the Urn Witch, and the stoic cold of her manor all feeling quite distinct as I slashed my way through them. The closest comparison I can come up with for Death’s Door’s artstyle is another game following the same formula that hasn’t been released yet in TUNIC. There’s just something rich and charming behind it, and even though the subject matter is a bit dark, it doesn’t present a creepy vibe in the slightest. One of the other reasons it manages this is an absolutely stellar soundtrack. I’d love to sit and talk about how perfectly it matches each area, but let me just say the Inner Furnace’s is incredible. The steam platforms even rise and fall to match the rhythm, making it all the more amazing. I do love the piano and wind instruments of other tracks, but that one is probably my favorite. 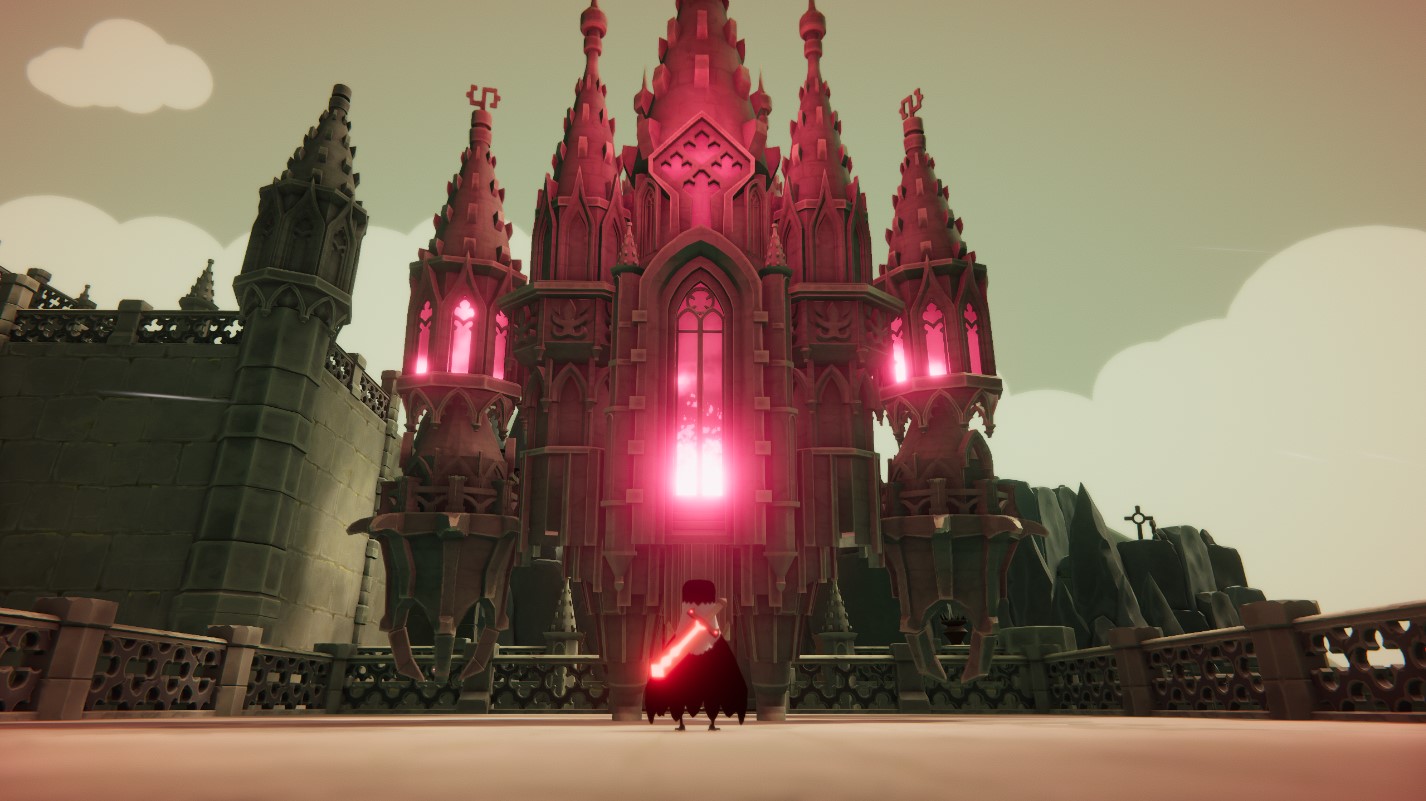 Something I also didn’t expect, I am quite invested already in the narrative. There’s something going on with who you work for at the Reaping Commision, and I found out little to nothing about it during my preview. Besides this, the story for why you’re in a conundrum where you’re having to do some extra reaping is also appealing, and I hope they get into a certain character’s (no spoilers!) backstory to let us know why we’ve been forcibly recruited into his mess. There seem to be enough layers here that it will all build to quite the grand finale, and Acid Nerve does a good job of mixing in a bit of dark comedy to keep things delightful.

Death’s Door is one of my favorite surprises out of E3. It’s endearing, it’s fun, it’s got a ton of personality, and best of all it’s out in only a few weeks, arriving July 20th. It’s releasing on Xbox Series X/S, Xbox One and PC, and if you’re interested in the game you can pre-order it on all these platforms, with a 15% discount on Steam.