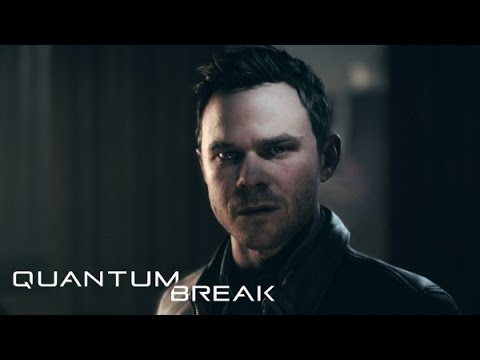 At a recent event in San Francisco, I went hands-on with Remedy’s upcoming time-bending shooter/puzzler, Quantum Break.  After a three year wait since it was unveiled at the Xbox One announcement event, the game is just a few weeks away from launch.

With Remedy’s pedigree backing it, you know that it’s going to be a story-driven head-scratcher, but there is so much more going on here.  After partnering up with scientists from CERN (yes, that CERN) they took an earnest swing at a sci-fi step through time and space.  From what I’ve seen of the first few hours, they’ve succeeded in a big way.   We’ve seen time travel gameplay mechanics before, but the deep roots in reality, the sci-fi twist, and the inclusion of the live-action aspects make this game something a little different.

While I only got my hands on the first two hours of the game, I couldn’t wait to see where the story would take me.  With so many junction points, this could be one we need to play more than twice.

Quantum Break is headed to Xbox One and PC on April 5th.   For a limited time, pre-ordering on Xbox One gives you the PC version for free!

Enjoy the video, tell us what you think, and subscribe to our channel for all the latest news.