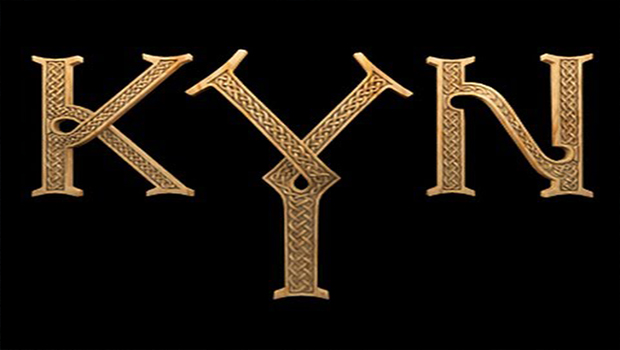 Kyn is a unique game, and quite frankly a breathe of fresh air. It is an adventure game in which you control warriors, three to start but you can get to a total of six, and slay enemies while you explore. While that mechanic isn’t new, Kyn is filled with great group mechanics and extremely hard levels making it one of the most challenging games I have played in a long time.

Most of the fun of Kyn comes from the group mechanics.  Each warrior can have different skillsets, and learning to use them together is one of the best parts of the game. Finding which skills work together and what classes, (mind, body, or control) that when paired  together can create strong synergy to ultimately lead to victory. The three classes of abilities really can make diverse and unique combinations and really drives the player to try new things and become creative with the team development. The extreme difficulty also forces the importance of finding good team synergy and being able to overcome enemies, attacks, and abilities and come out victorious.

Graphically, Kyn doesn’t exactly wow at this point in development. The visuals feel like they are from 2008 and are, at least for the time being, holding the game back from feeling new and complementary of the new fighting mechanics. The sound is good but nothing that stands out, however none of this takes away from the fun and excitement the game holds.

The levels that I have played seem to be laid out for exploring and are decent in size. When not in combat I enjoyed sending one or two characters out ahead of the rest of the team as scouts to explore and discover the areas, and when things heated up I would run back and start another difficult but entertaining battle. Almost all battles feel like life or death, and even the smallest enemies can pose a major threat.

In the end Kyn poses some interesting techniques to force you to be creative and use the full class system to create unique and good combinations to overcome a difficult but rewarding game.