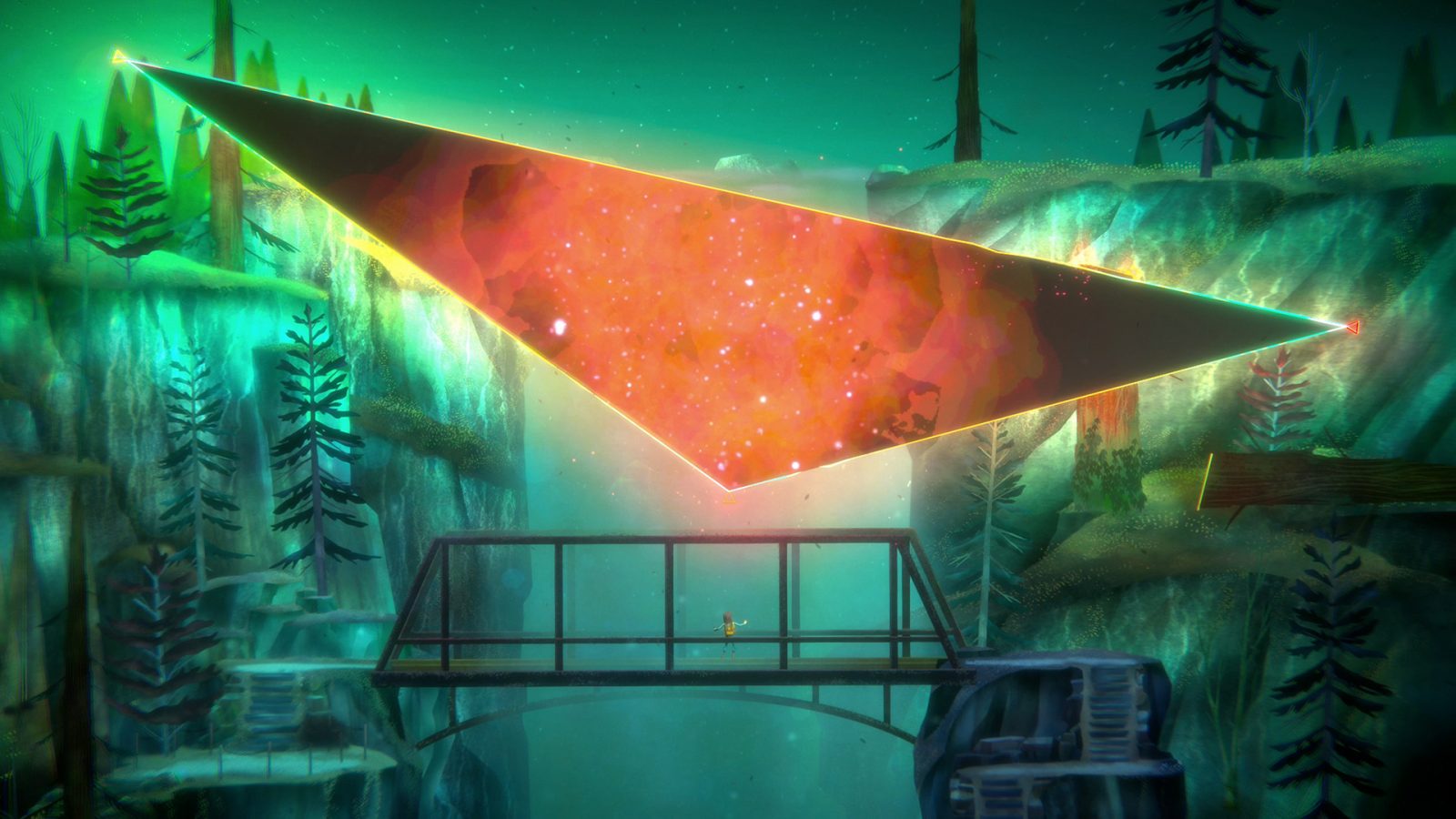 Oxenfree was Night School Stuido’s debut title in 2016, and it quickly became a smash hit with both fans and critics. The game starred Alex, a teenager going on a trip with some friends to party on an abandoned tourist island near their hometown. By exploring and doing some light platforming, you made dialogue choices that could affect the ending of this supernatural thriller such as sacrificing one of your friends to a ghostly rift or bringing your dead brother back to life. The game took place in a time loop, complete with being able to send messages to yourself across playthroughs. It’s a great story with some interesting characters who stick with you long after you put the controller down. We played a small section of the sequel, Oxenfree II: Lost Signals, so let’s dive right in.

In Lost Signals, you play as Riley; an environmental researcher who has returned to her hometown, Camena, to discover the source of otherworldly radio transmissions. Of course, things go horribly wrong and a mysterious portal opens above Edwards Island. She and Jacob set off to close it by setting up transmitters around the island. Our demo begins as they are on their way to Charity Point. Unfortunately, our demo had no audio whatsoever, but the subtitled dialogue immediately brought me back to the first game with that dry, sarcastic humor. (After the fact, I was able to view a playthrough with audio, and while the characters sound a bit older than we’re used to I think the voice acting and atmosphere is pretty good.) 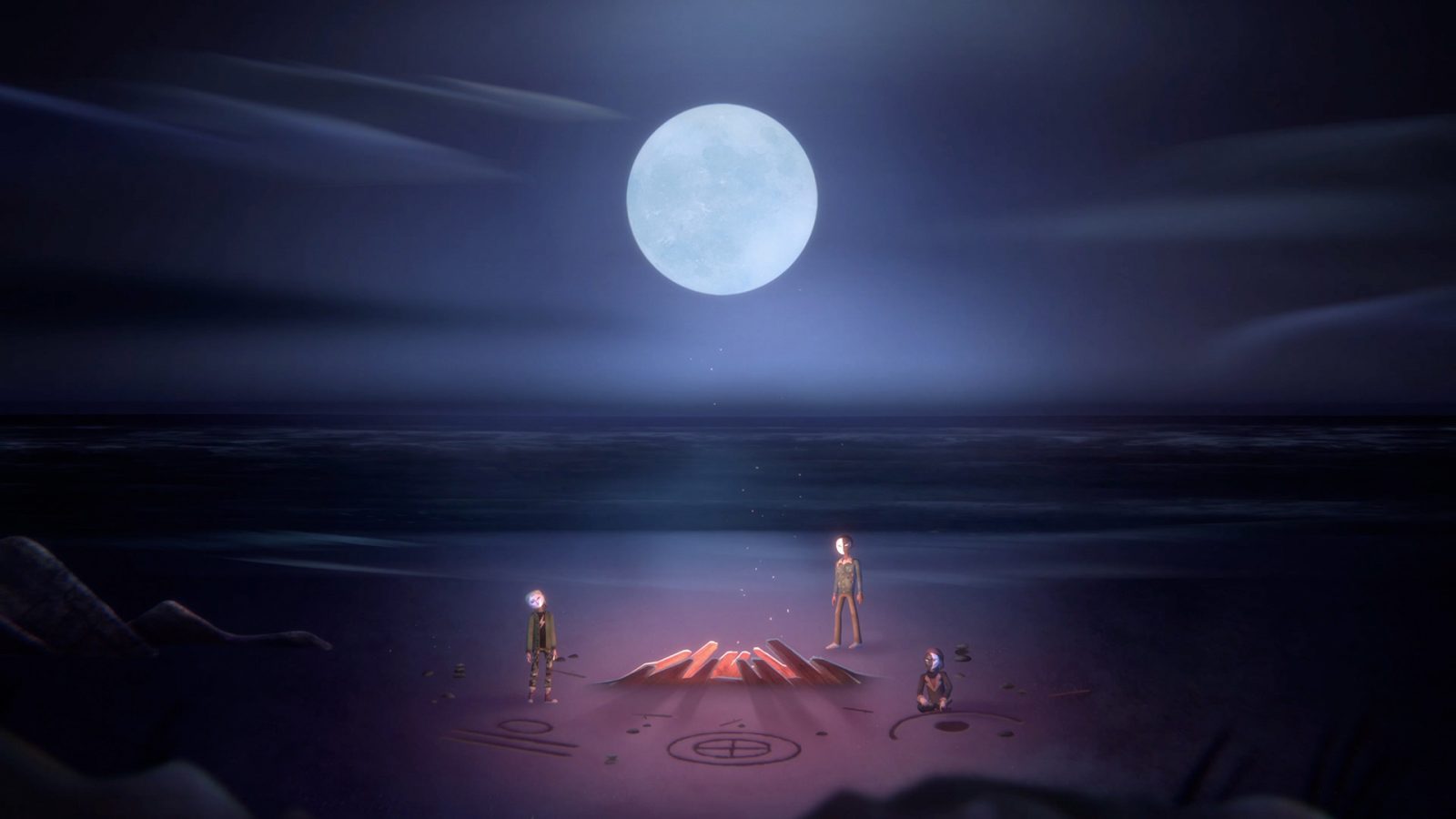 After failing to navigate some cliffs, we headed into the island’s extensive tunnel system. Just like the original, you can choose from up to three dialogue options using the face buttons as you explore. Since Jacob was getting a little antsy about the dark caves, I chose to cover up my flashlight to spook him, which he did not appreciate. Once we reached the other end, Riley received a call from a mysterious stranger who told us a story about his mom and reminded us time is precious. Definitely weird.

After exploring another area for a bit, we entered the next tunnel, where Riley sees a vision of herself floating face down in a river – presumably dead. Bringing this up to Jacob will reset time back a few seconds, so in the end I had to keep my mouth shut. Regardless, this is a familiar sight for those who played the first game. What isn’t familiar is how to get Riley and Jacob out of the cave. 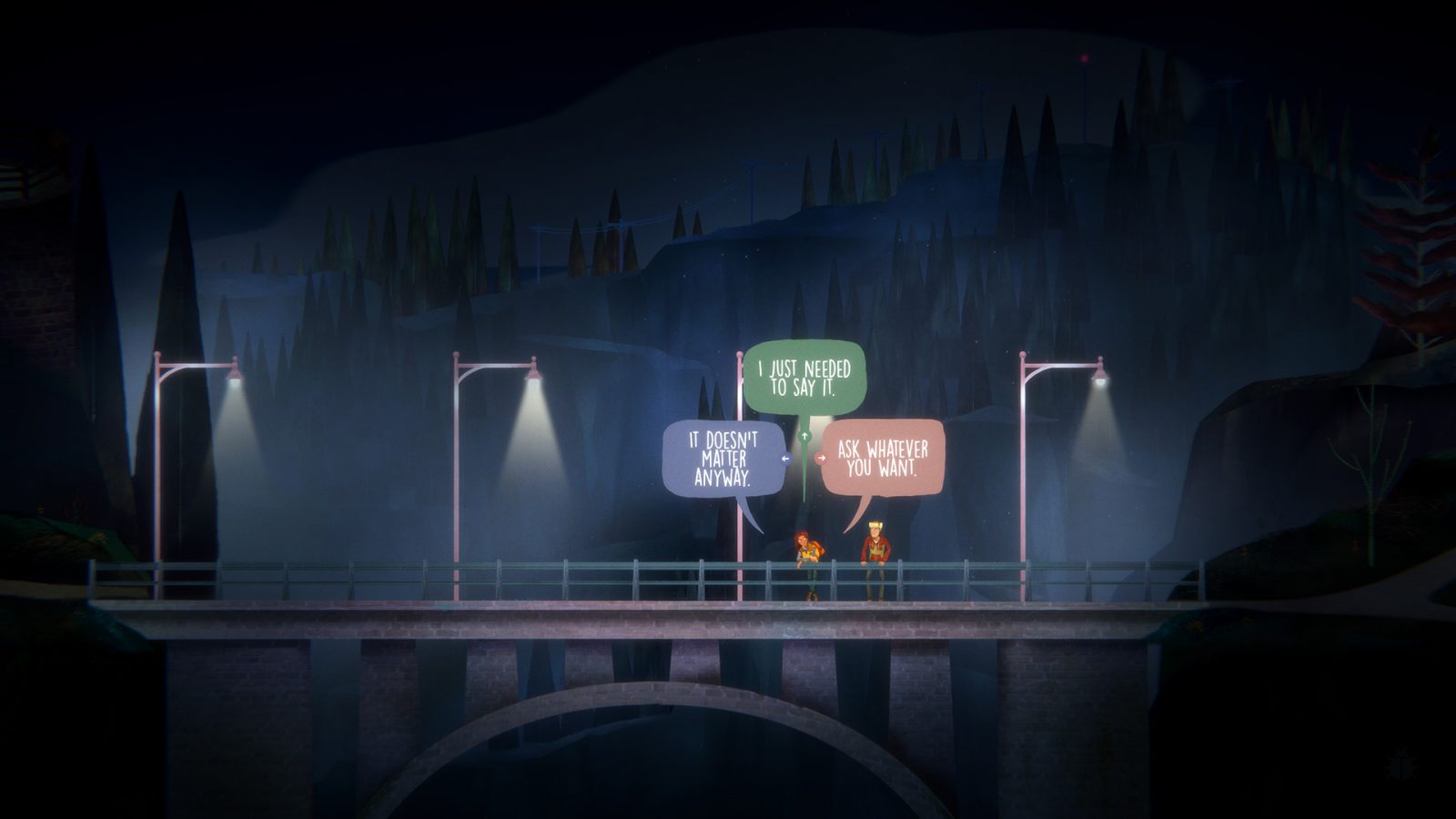 Seeing that the exit is blocked, the two find a time rift deeper in. Using your radio to open this will expand the rift to cover certain parts of the cave, bringing you back to 1899 when the mine was still in use. All of this time travel stuff freaks Jacob out, so you can choose to play that storytelling game where you each choose one word in turn, it can lead to some funny results such as “The Devil ate many children loudly.” While the collapse is gone (well, it hasn’t happened yet technically), you still can’t quite reach the entrance. The only way up is on an elevator, the controls of which are outside on the lower floor. After sending Jacob up, an earthquake happens and rocks begin to crumble around you. There’s a small puzzle here where you need to send the elevator most of the way up to use it as a platform and jump to the other side, ending the demo.

I certainly found this demo interesting and am excited to play more when the game comes out, but with no sound it’s hard to really judge the game given this is basically a voiced visual novel with some light platforming and puzzle solving. Lost Signals will be made or broken by its voice acting, so sadly that remains to be seen. That being said, I did find the content of the demo to feel a bit like a retread of the first game’s ideas. They were novel the first time and are still interesting now, but events like seeing your own dead body in a small time loop are lessened the second time around. I feel like Night School still has more tricks up their sleeves that they’re not showing yet, so we’ll have to see in the full game if the quality is more like the first game or closer to the middling Afterparty.