Overwatch – what a mammoth of a game. The game that truly kickstarted the hero-shooter genre, beloved by millions, and one that has had a sequel delayed for god knows how long. If you’re like me you’ve been watching that Overwatch 2 trailer on YouTube every few months, reminding yourself the game exists and that it’s coming… just eventually. Thankfully, with what felt like a drop of the hat we now have access to the closed beta of Overwatch 2.

The one question I know that a lot of people will have is “what makes Overwatch 2 different from the first game?” That’s tough to answer, because, well it’s a closed beta — not everything we do see will make it into the final game, and there’s very clearly plenty of content that’s missing on purpose. The one thing it appears Blizzard tries to achieve is to show the players how the original characters will translate from the first game. And, well, that can be answered in one very confusing way; they’re the same, but different. 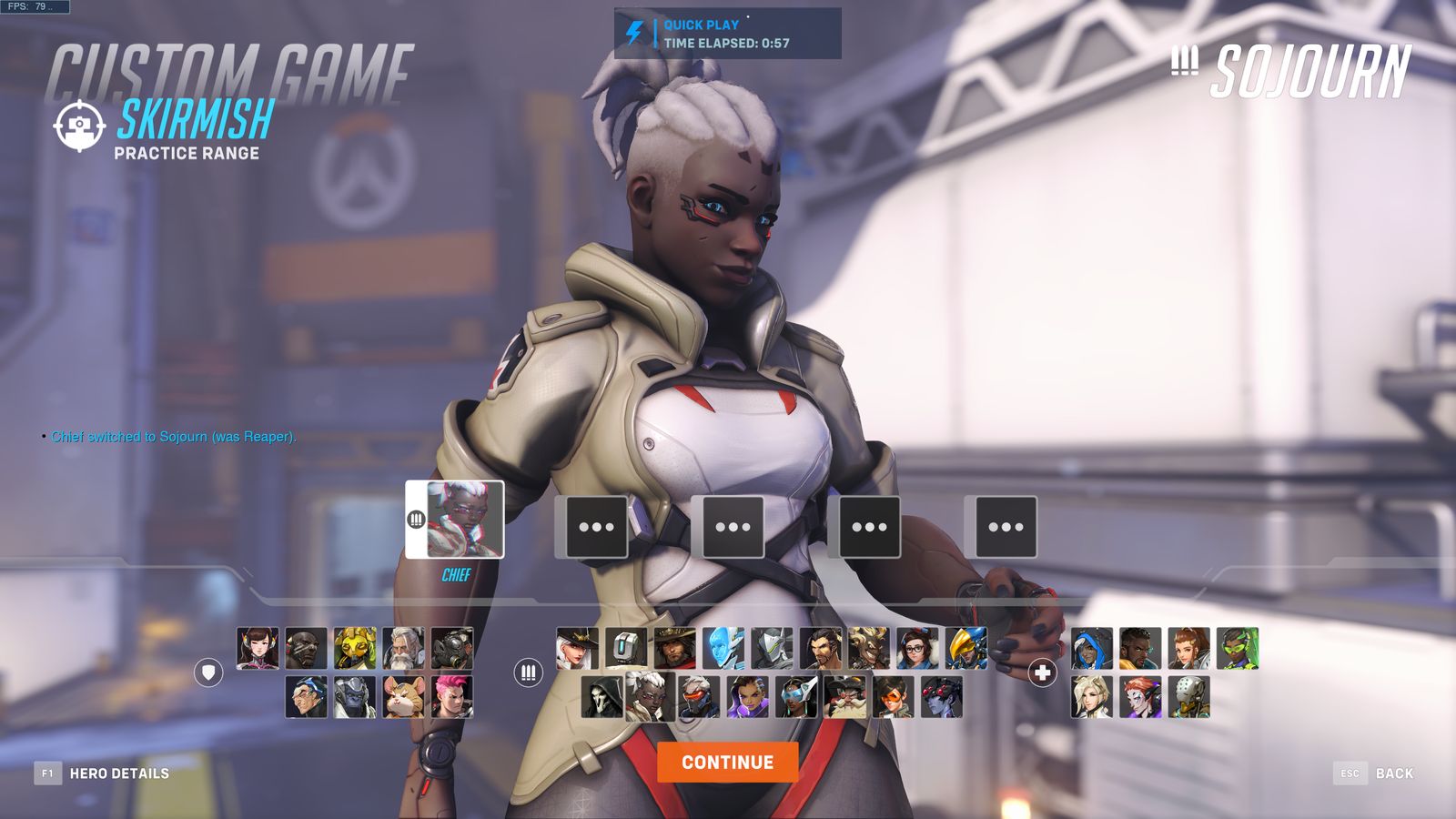 See, characters like Reinhart are effectively identical to the way he’s played in the first game; he has the exact same type of abilities, except now he can fire two Fire Strikes and can cancel anytime out of his Charge ability. You’ll find that this applies to most characters; Zarya’s only difference is that her bubble can also be used either on herself or a teammate twice in a row instead of only one and the other, Brigitte now only knocks enemies back with her Shield Bash, Mei can only freeze enemies with her ultimate, and Winston now has a secondary firing mode that charges up and releases a ball of electricity.

Of course, there are a couple of characters that have new abilities altogether. Cassidy has lost his flashbang stun in favor of a magnetic grenade, which homes onto a nearby enemy and deals explosive damage. Orisa has one of the bigger reworks; she’s lost her shield and her Halt! ability in favor of the Energy Javelin (a projectile that stuns and knocks back enemies) and Javelin Spin (which pushes back enemies, deals damage, and blocks projectiles). These major reworks are some of my favorites since they do a fantastic job of switching up the current meta as well as providing a major reset of the characters. Of course, this isn’t including diving into the reworked passives of these characters; most characters have health and shield changes, as well as damage changes. They’re very minute changes, but in gameplay, it makes all the difference. 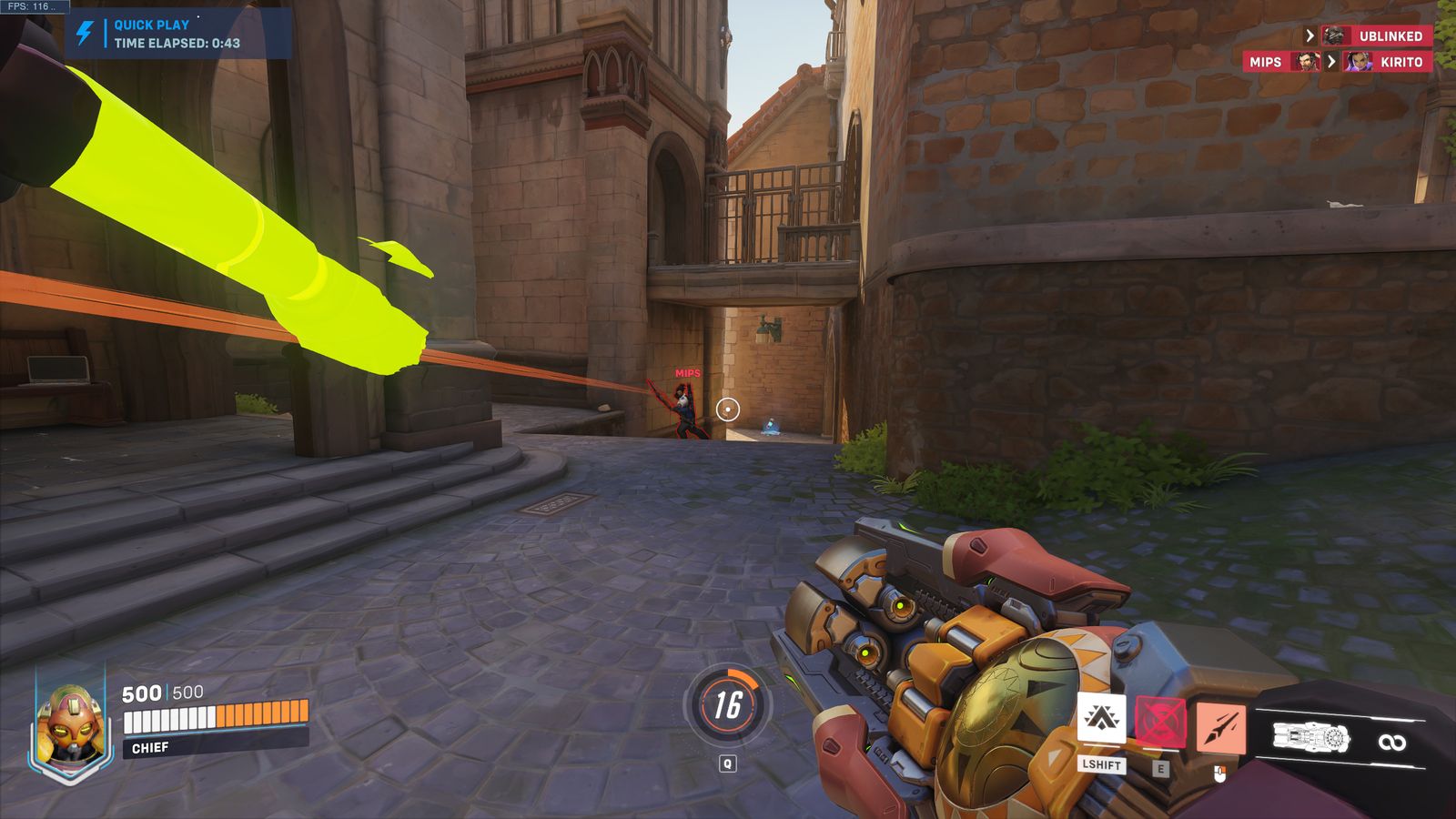 A few visible reworks on Orisa

While Overwatch 2 does a good job of breathing life into the characters and gives veteran players a chance to experience the characters in a new light, it still does generally feel like the same game. Of course, this is only a beta, and many things are subject to change between the preview access and the full release of the game. At this point, we’ve only trialed the tug-of-war game mode. This hosts a giant robot in the center of the map, with the aim of the game being to use it to push an objective into the enemy’s territory while simultaneously defending your own objective from being pushed. Which, while it’s fun, is less focused on teamplay and more so on dealing as much damage as possible — which is great for DPS, challenging for tanks and healers, and ultimately dissuades from Overwatch‘s MO being teamplay-focused. Two of the newest maps feel very claustrophobic and linear (New Queen Street and Circuit Royal), and less so grandiose and tactical that you might expect from maps like King’s Row — hopefully we’ll see more aerial access in these maps to enable dive strats and flanking maneuvers as the game progresses through to release. The other two maps (Colosseo and Midtown) feel very designed; with lots of corridors for flanking, multiple angles of attack, and heaps of viewpoints — just what we’d like to see.

The other inclusion we’ve been able to trial is Sojourn; a DPS character that acts very similarly to Soldier: 76. I mean really, they’re so similar that it kinda feels like Sojourn is an alpha version of Solider: 76. She has a high maneuverable speed ability called Power Slide, letting her slide at high speed and cancel it into a high jump; a hitscan weapon called Railgun, which has a secondary fire mode that deals a high damaging energy blast after storing energy from the damage you deal with your primary weapon. The only outstanding difference is her ultimate and her primary ability; when her ultimate is activated her secondary fire automatically charges for a few seconds, while her primary ability has her throwing an energy grenade that deals a heap of AOE damage. Nonetheless, even though the similarities are there, she’s still a welcome addition to the game. Played correctly I can see she will be a must-pick for the newest meta, and my god — she’s such a fun character to play. Like the one-man-army as her counterpart is, she’s able to melt tanks in seconds. Characters like these turn the tide in games where the objective is stuck in limbo, so it’s good to see a return to fast-paced characters. 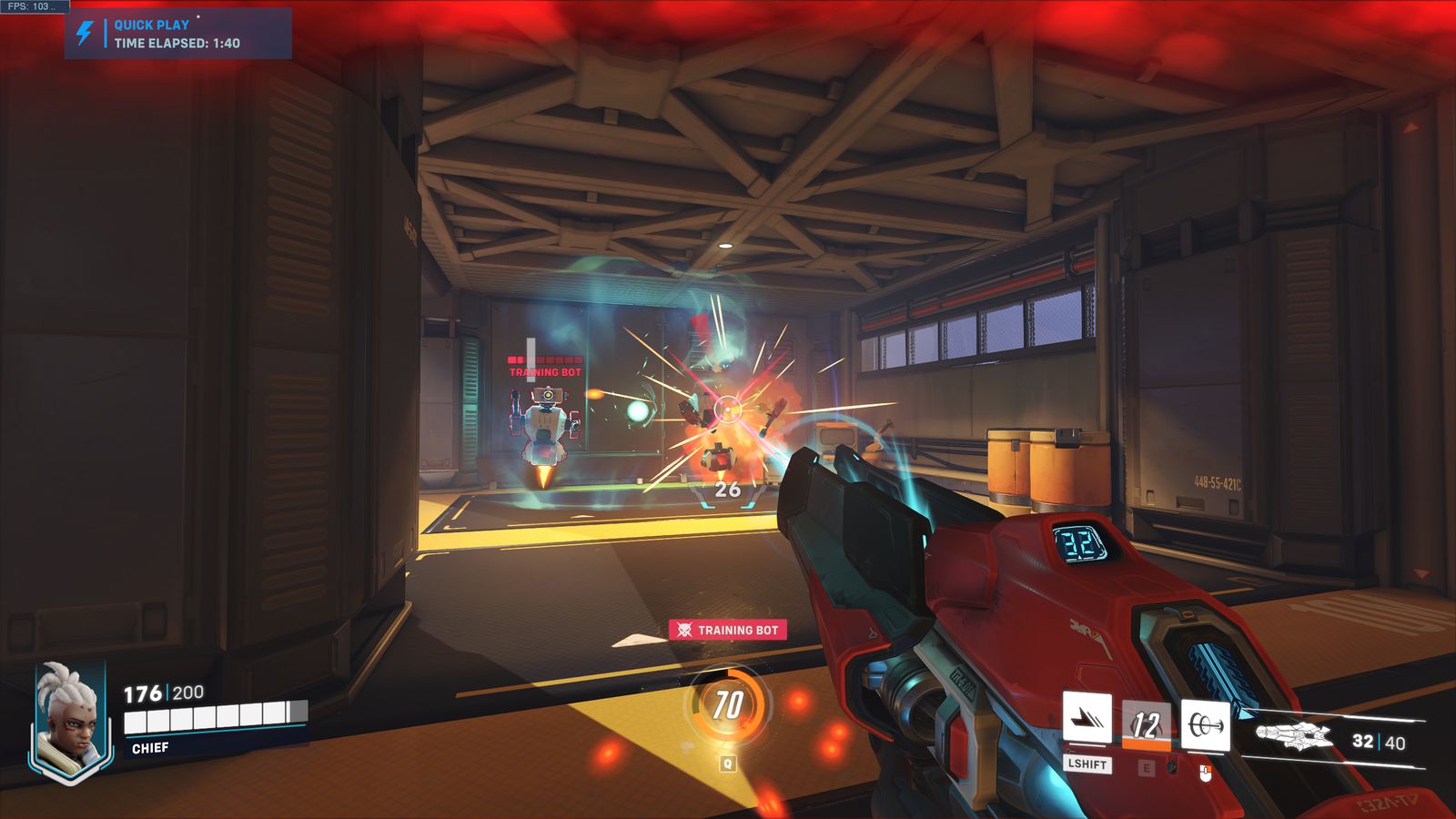 The last thing I’d like to point out is that the Overwatch 2 has made one major overhaul to the way the game plays; it’s now 5v5, with one tank instead of two. This is probably the most needed change for the game since the strength of tanks was fairly unbalanced in Overwatch. Now, the game plays out in a very grounded, very tactical way. No longer can you dive-bomb with Winston for a distraction and have a Reinhardt charge out of nowhere to nab a free kill. It’s great to keep the game flowing since dual tanks tended to force the momentum of the game to a standstill. Everyone’s role now becomes ever more important, which really encourages that team-based element that Overwatch always strives to achieve.

So, as it stands, we’ve trialed four new maps, one new game mode, and one new character. The original characters have mostly minor changes to how they play, while the original maps are completely identical. But honestly, I really like Overwatch 2 — it takes the best parts of the previous game, tries to breathe new life into them, and succeeds. Still, as we can currently see, without major reworks to the original roster or level design of older maps, it does feel this could’ve been an update to Overwatch. With bated breath, we will just have to wait and see what’s to come.