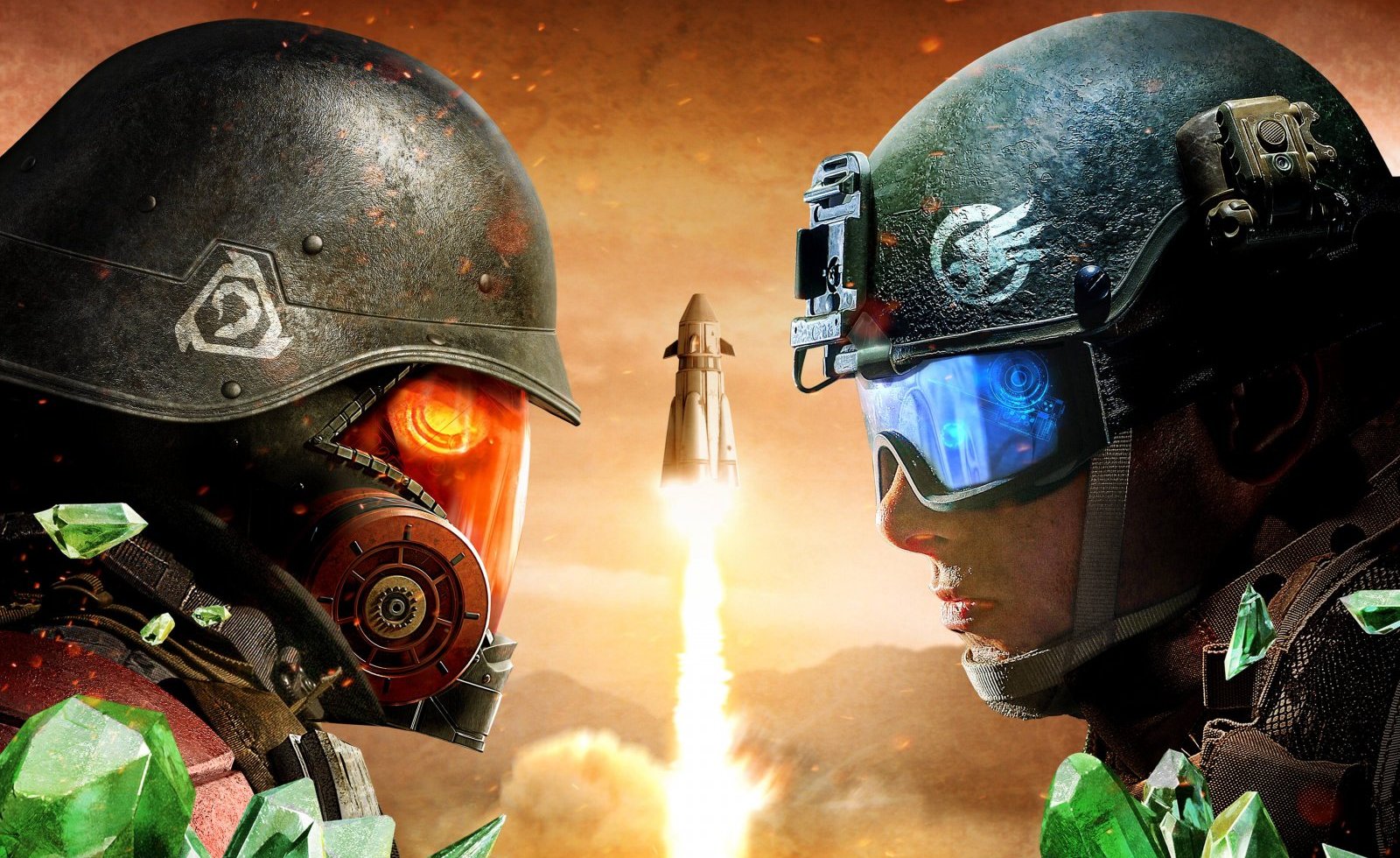 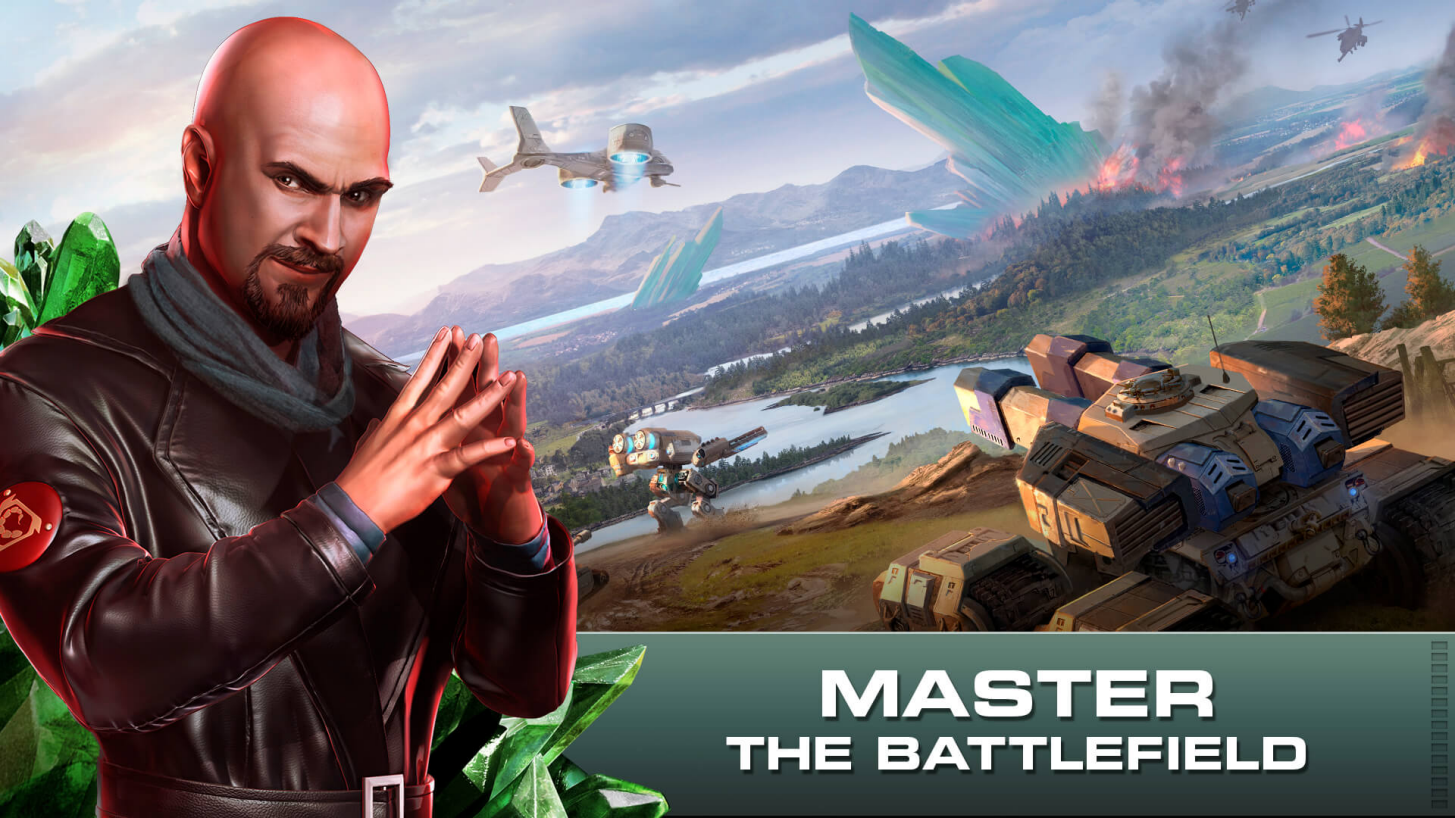 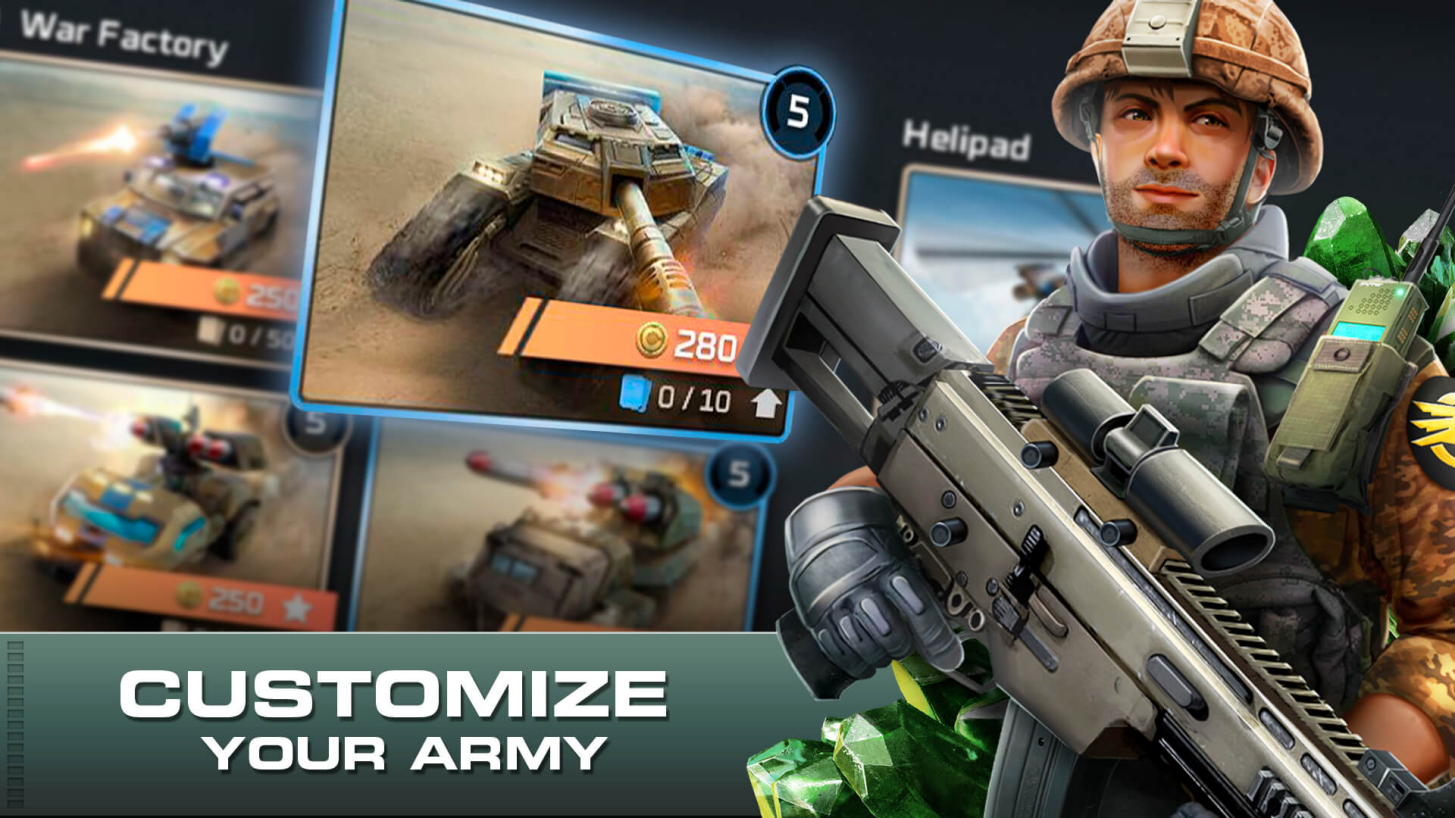 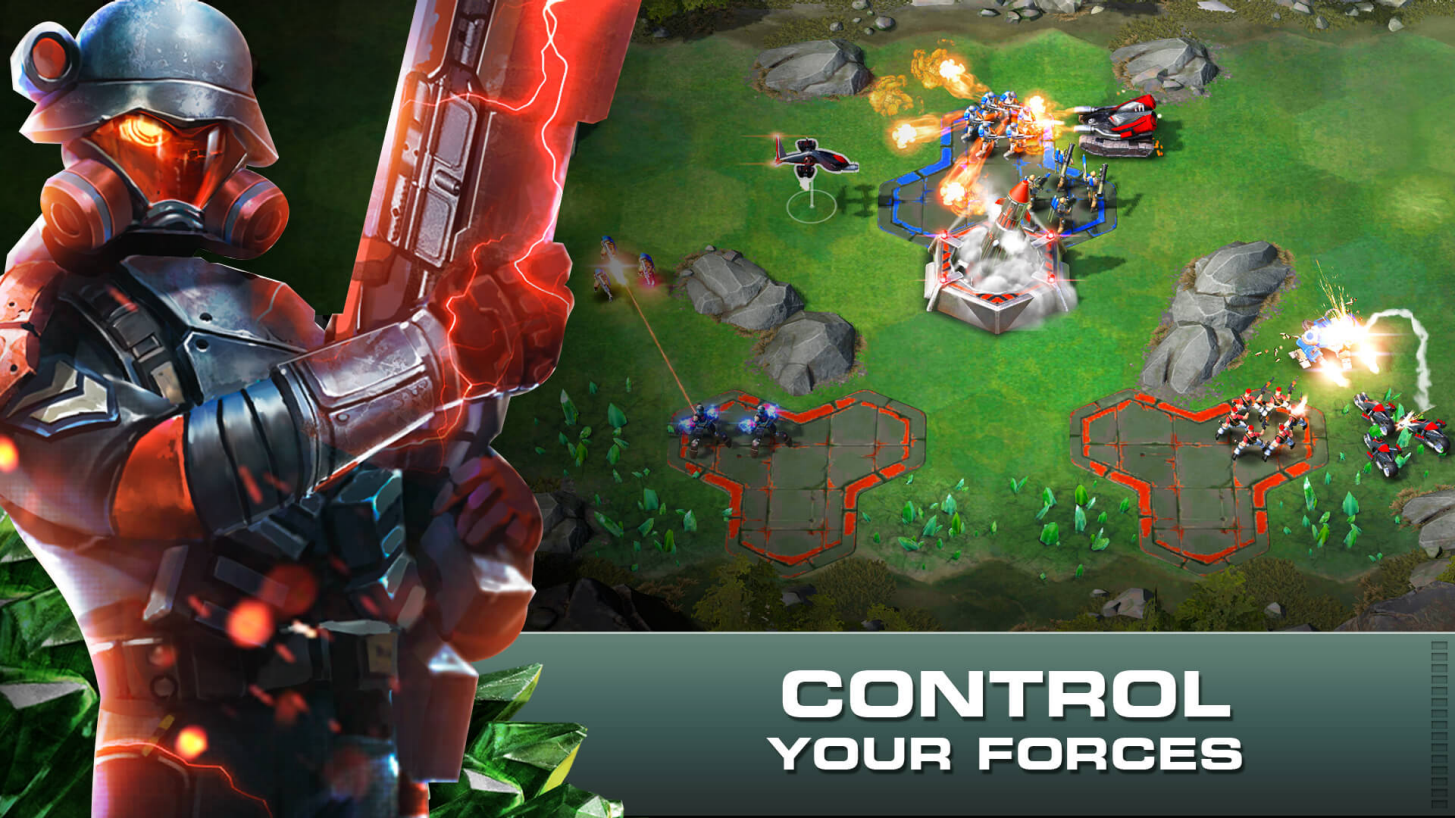 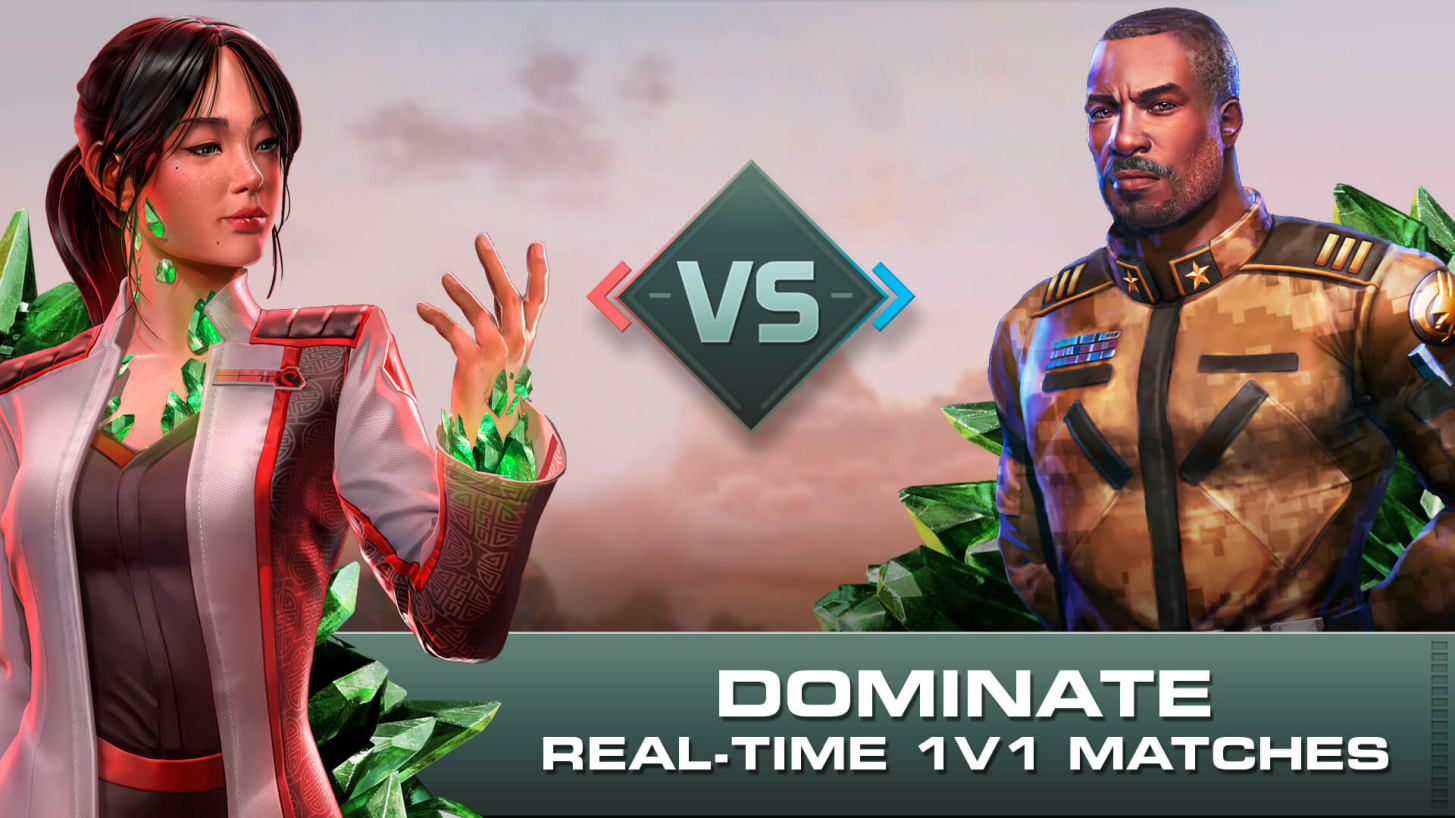 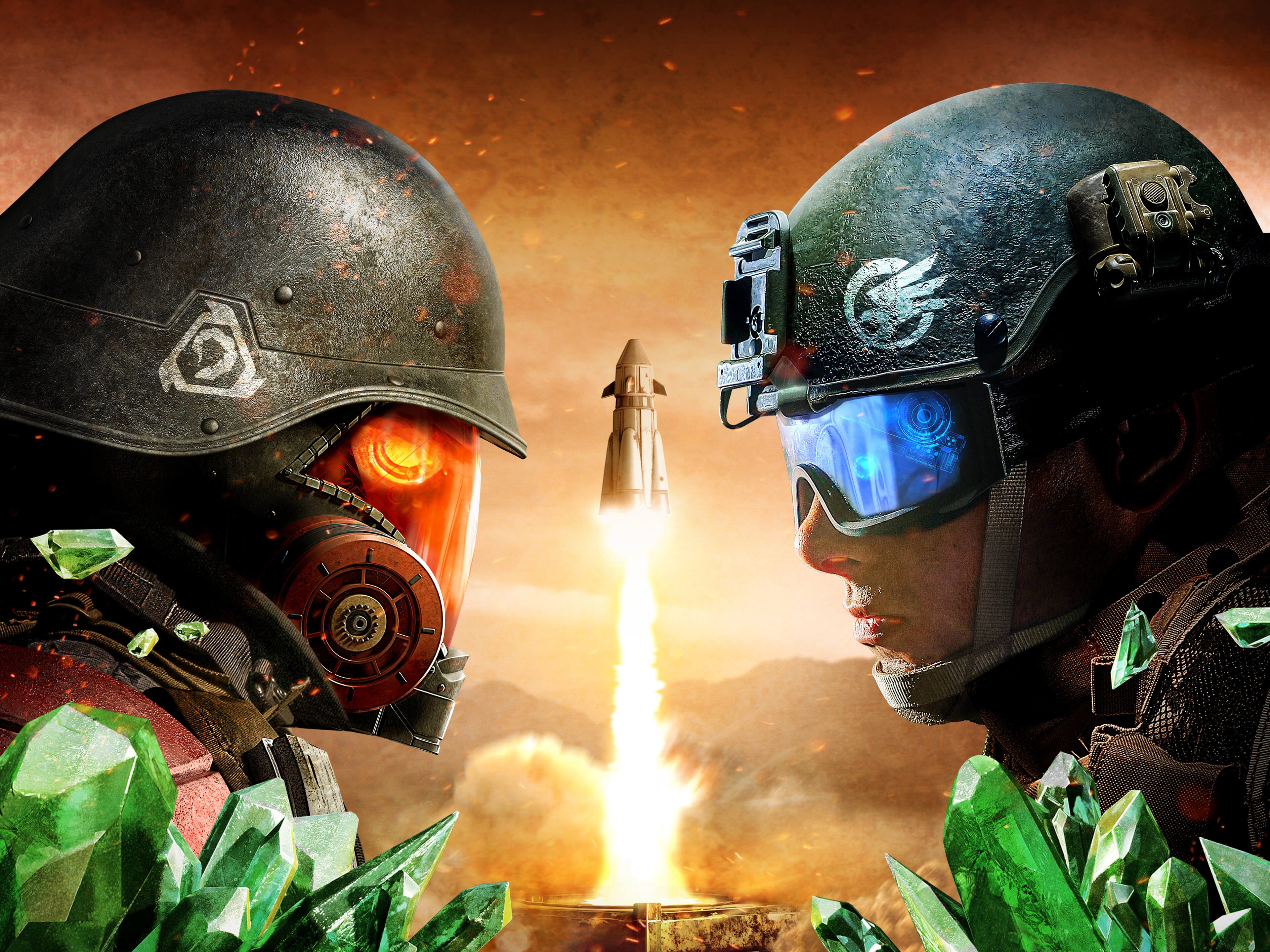 This year at EA Play – I was invited to take a look at the all-new Command & Conquer: Rivals for mobile!

I tend to fall in and out of love pretty easily with freemium RTS titles. What starts out as a vibrant love affair brimming with potential tends to end in “grind-y” frustration and eventually digital divorce. BUT I have hope for the new Command & Conquer: Rivals for mobile. What the game loses in scope compared to its desktop counterpart, it gains back with an addictive balance of fast-paced, strategy-driven, and community-focused gameplay.

Command & Conquer: Rivals is a thrilling, competitive experience built to define Real-Time Strategy for Mobile. Featuring intense, 1v1 real-time matches with rival commanders, you test your skills in combat in the War for Tiberium. Master the battlefield with continuous control of your forces, crush your rivals, and lead your army to victory.

My hands-on began by grasping a demo unit with the familiar curves of an iPad Pro. My own iPad tucked away nearby sparked fantasies of friendship-testing on-the-go battles, abruptly dashed with news of pending iOS availability. Visibly deflated, I was gently offered consolation that development was more “weeks or months versus years” away from a final build.

Then all hell broke loose.

The first moves of the game very much define the next three minutes of your life. Though units are produced almost instantly – they require materials to be made en masse. Gathering those materials is the job of your harvester – my first unit; followed closely by ground troops, infantry, and a drone to round it all out. While ogling the automated harvesting system, I was blindsided by Ron’s battalion emerging from the occluded side of the map. My units sprung to life, my drone being shot down almost instantly while taking numerous casualties on the ground. Luckily, my EA sensei had some advice.

I quickly built a second harvester, accelerating my ability to build. My efficiency was devastating. The game operates on a capture the flag / king of the hill dynamic where the team occupying the most predetermined way-points controls the launch of a missile targeted on the opposing player’s home base. My now-sizable army stood unfazed on two of the three pads, deflecting guerrilla attacks as the missile counted down to launch.

… and that’s when I was fired from Gaming Trend.

Kidding, but I did win the first round. Ron returned with a swift rebuttal, tying things up with a 1:1 final score.

I may not be the Astronaut Doctor I tell my parents every Christmas (my clinic on the ISS is thankfully closed on most major holidays), but I am a busy young professional. Bite-sized-but-meaningful is key for me holding onto any mobile game for more than a long flight. This title will definitely be something that stays on my phone. Being a few taps away from all-out war is enticing enough, but a quick look into the startup menu reveals a deep framework for customization and development sure to attract strategy-obsessed power-players. As tempted as I may be to switch to Android for early access – I’m confident my excitement will be sustained while waiting for the final version to hit iOS “soon”.

Android users can register today for news and a chance at early access. For more information, you can visit the Official Site, and don’t forget to check out our shots from EA Play for more on what to expect playing Command & Conquer: Rivals!