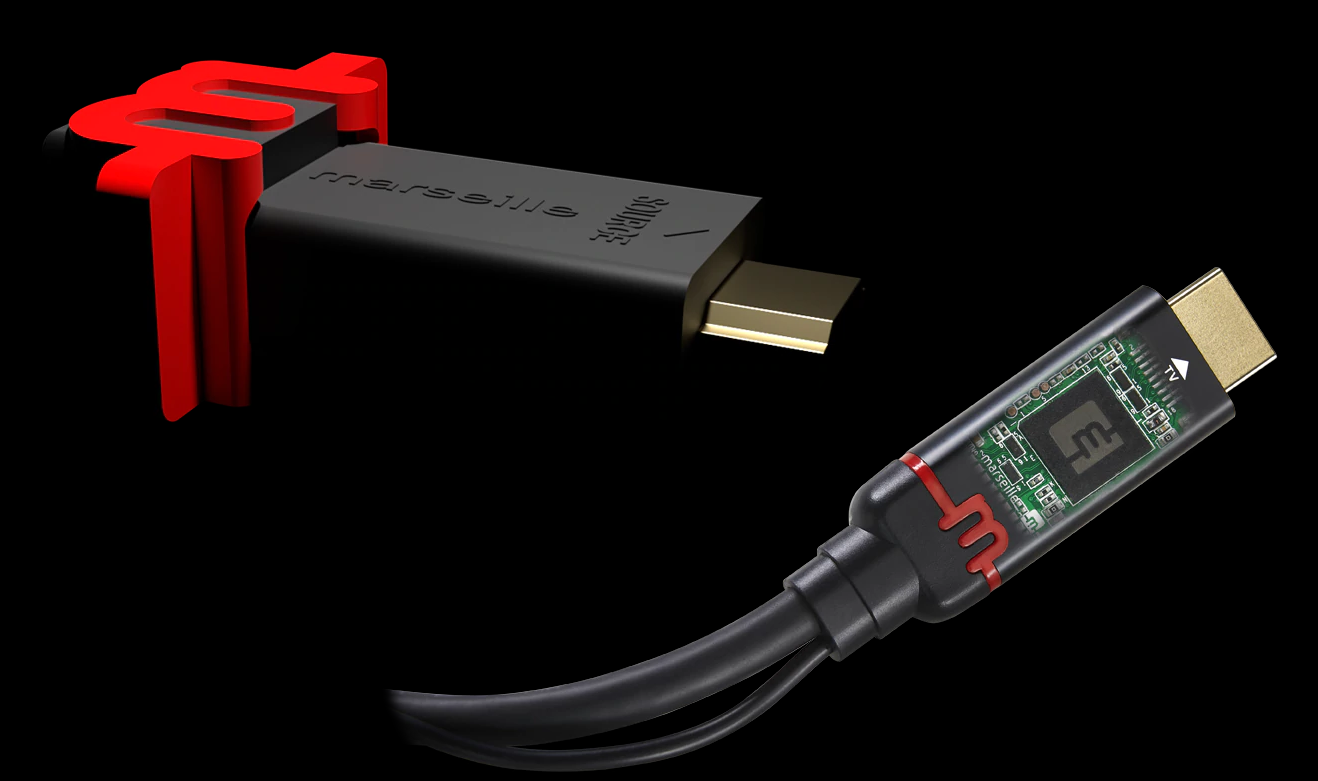 On the show floor of E3 2019 was a unique piece of hardware called the mClassic, boasting its ability to upscale games via HDMI. While it sounded impossible initially, I could definitely see a difference between standard gameplay when using it, be it on a PlayStation 4 Pro or even a Sega Dreamcast. But before I can talk about the mClassic, I need to talk about the mCable, its predecessor.

The mCable may look like a standard HDMI cable, but it’s a little more than that. Along with the cord that plugs into the TV is one that plugs into a USB port for power. This is because one end of the cord has a microprocessor built into it. Everything after is an automatic process.

The mCable has a few tricks up its sleeve. While everything is subtly better with the mCable, there is still a difference, and the most noticeable is noise reduction, especially when used with 720p and 1080p resolution. This helped create a greater sense of depth of field for the system.

Anti-aliasing is used to smooth out the picture and another point where the mCable shines. The edges of pixels that were normally jagged and sometimes jarring when looked upon close up were now smoother and balanced out.

But the mCable isn’t magic. All of these changes were not very distinct, and unless you were looking at everything side-by-side, the untrained eye may not notice that much of a difference. Marseille boasts that the cable has the ability to upscale everything up to 1080p, but this isn’t as easy as it sounds, and the differences are even more difficult to notice with older games. 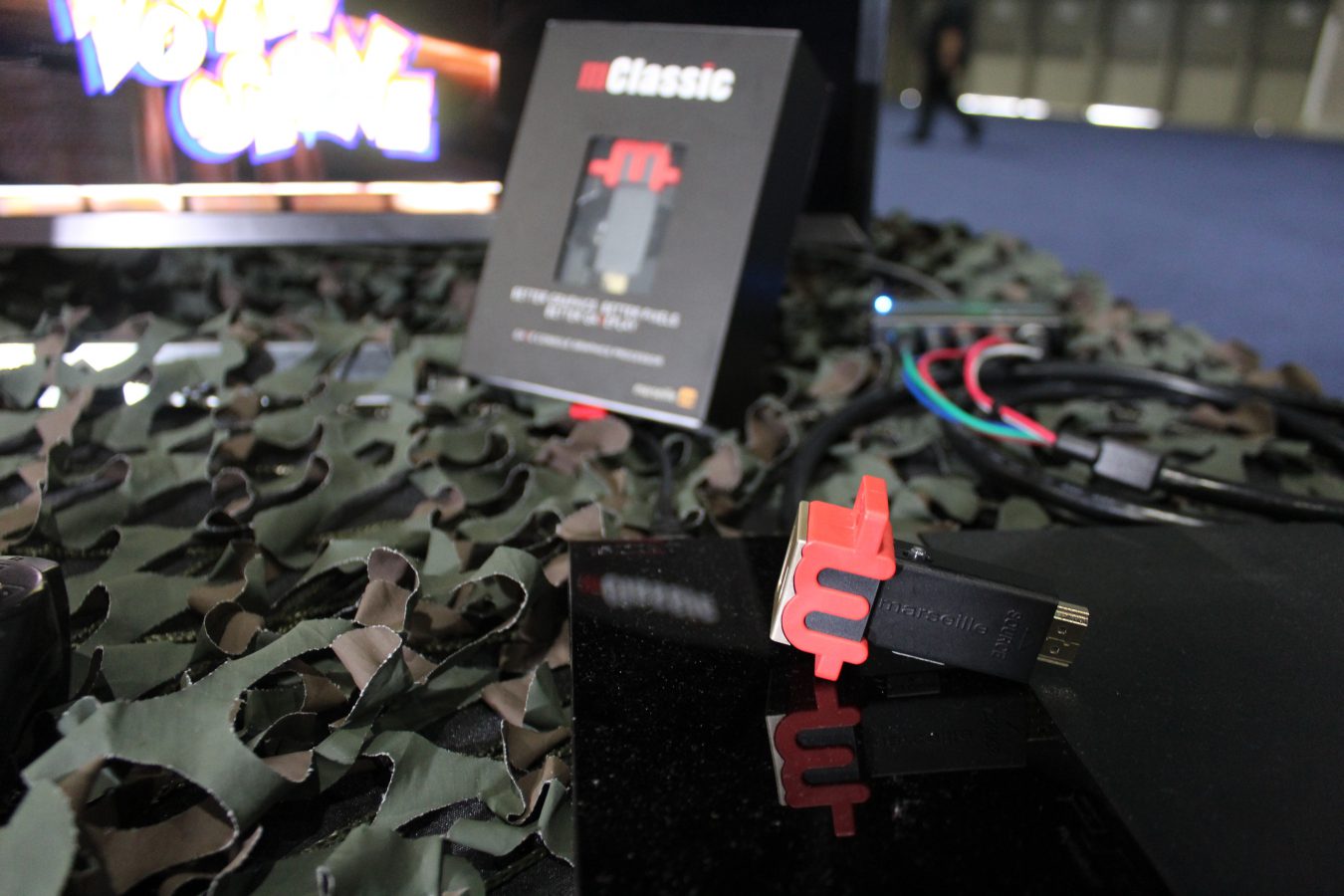 At E3, Marseille brought their follow-up to the mCable, the mClassic. Rather than being just a cable, the mClassic plugs into your display and requires a micro USB cable and an HDMI cable to plug into it to power it. The chip in the mClassic has the following specs:

The mClassic will have three different modes: Scaling off, which disables the improvement and acts as a passthrough for all video, Scaling on, which will redraw every pixel on the fly, and Retro (intended for 480p), which will give you 4:3 output for all retro consoles running through HDMI, even if the television won’t automatically change the aspect ratio.

The mClassic will work with DVD and Blu-Ray players as well. On the showfloor, they had two TVs with Marvel’s Avengers: Infinity War playing. The screen with the mClassic was more vibrant than the other.

The mClassic is designed by N.W.A’s Arabian Prince. It released at a price point of $99.00, but it’ll be $79.00 for anyone that pledges for it on the upcoming Kickstarter later this week.