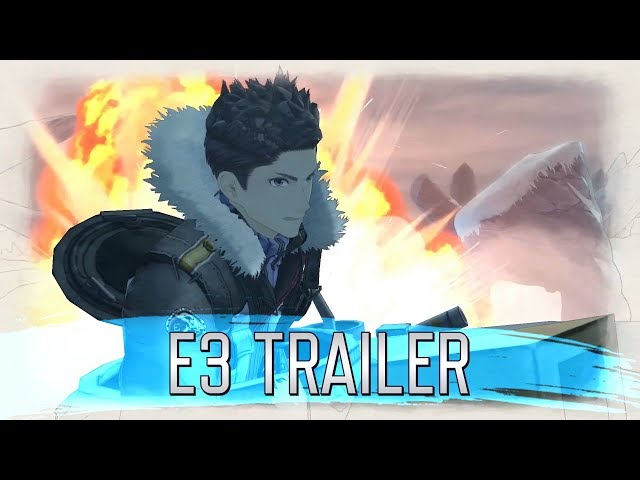 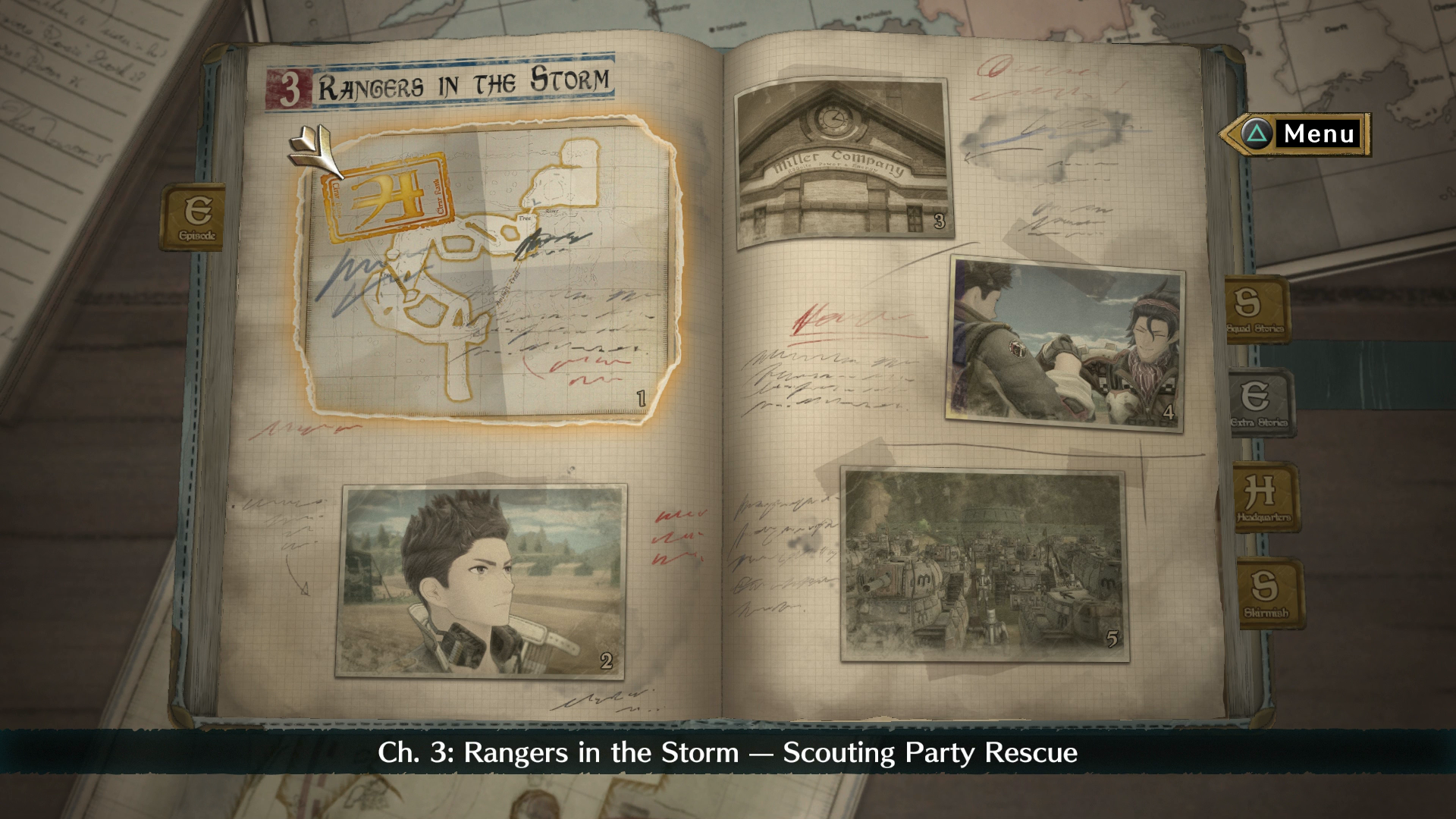 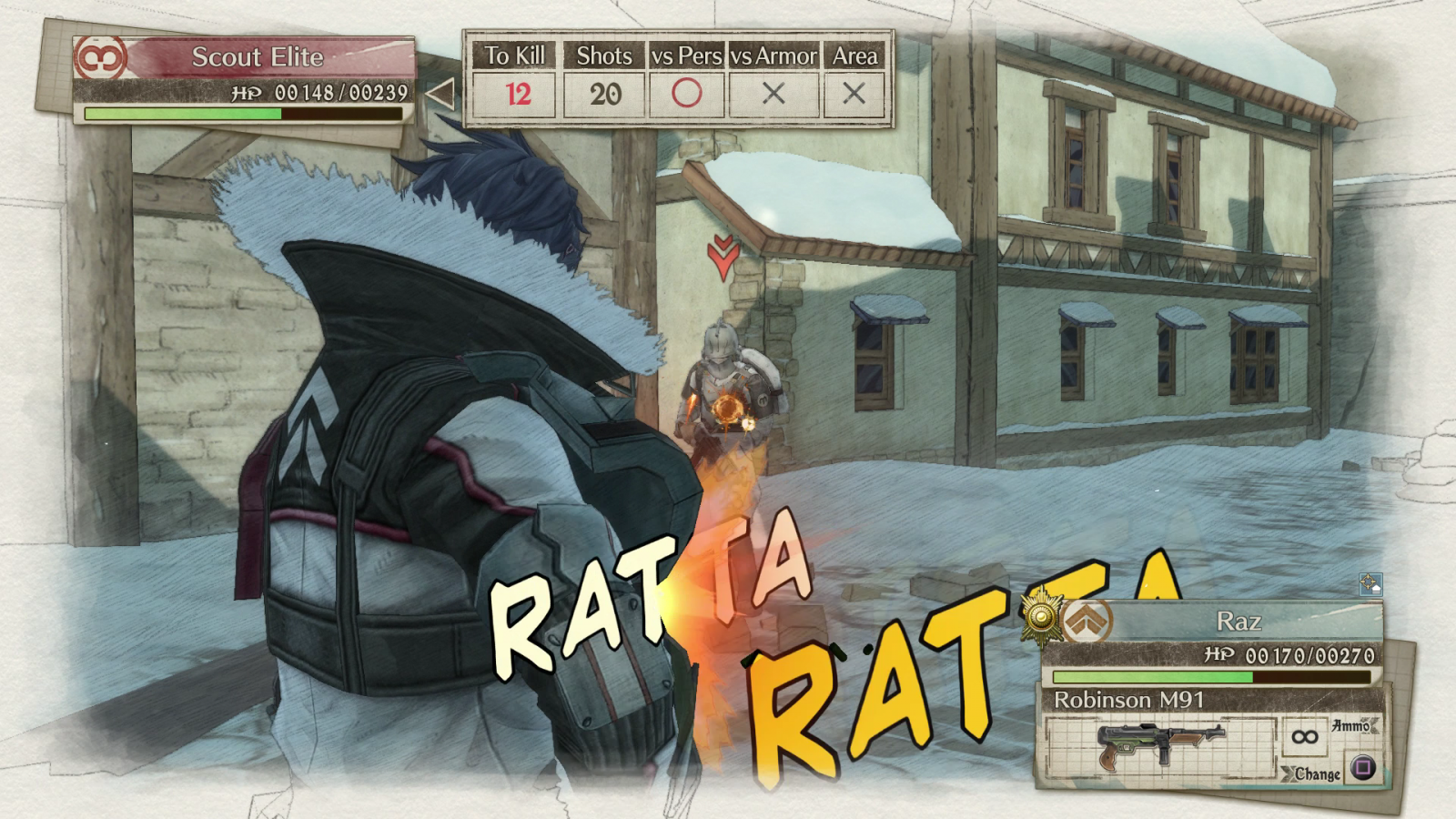 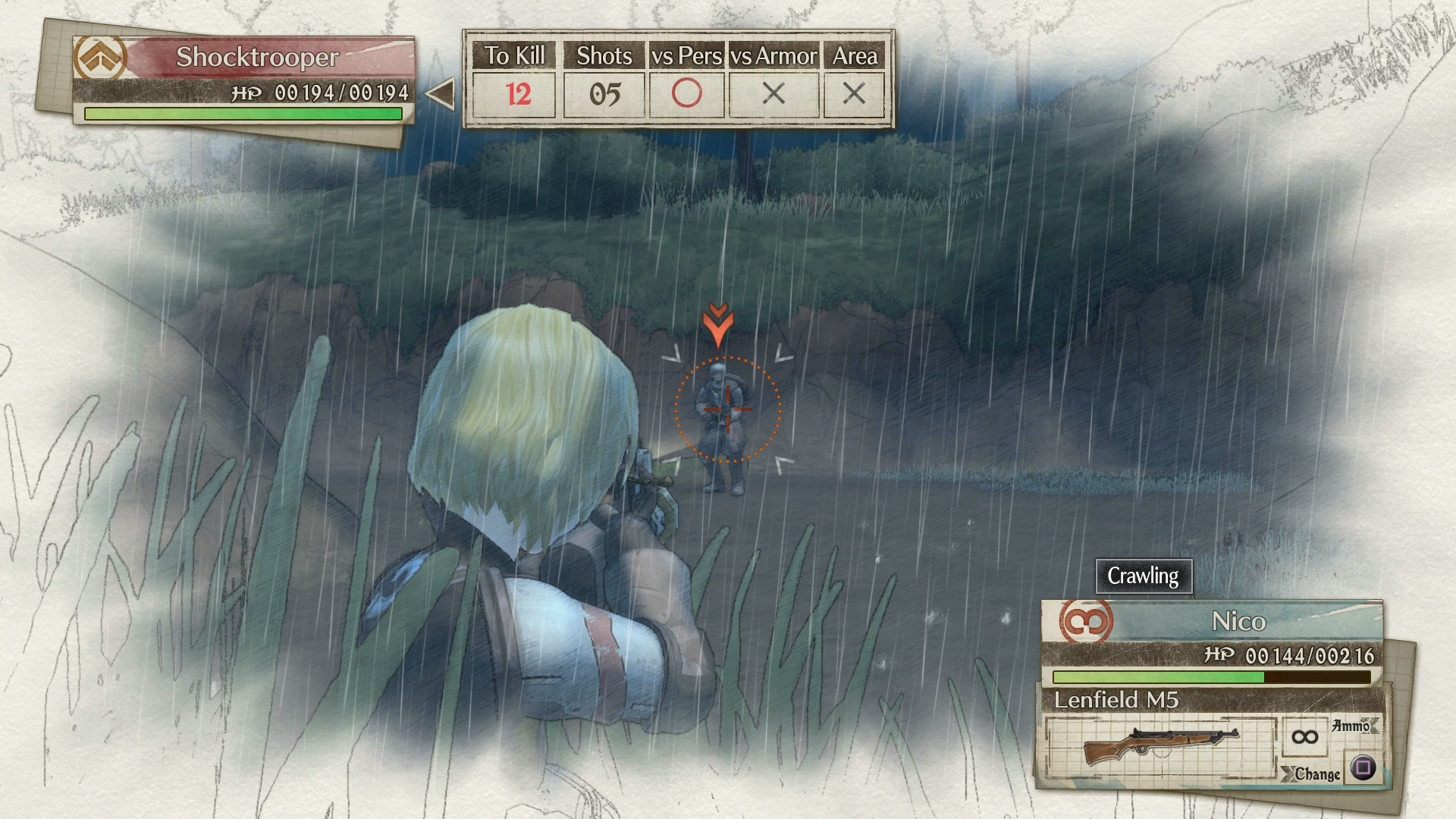 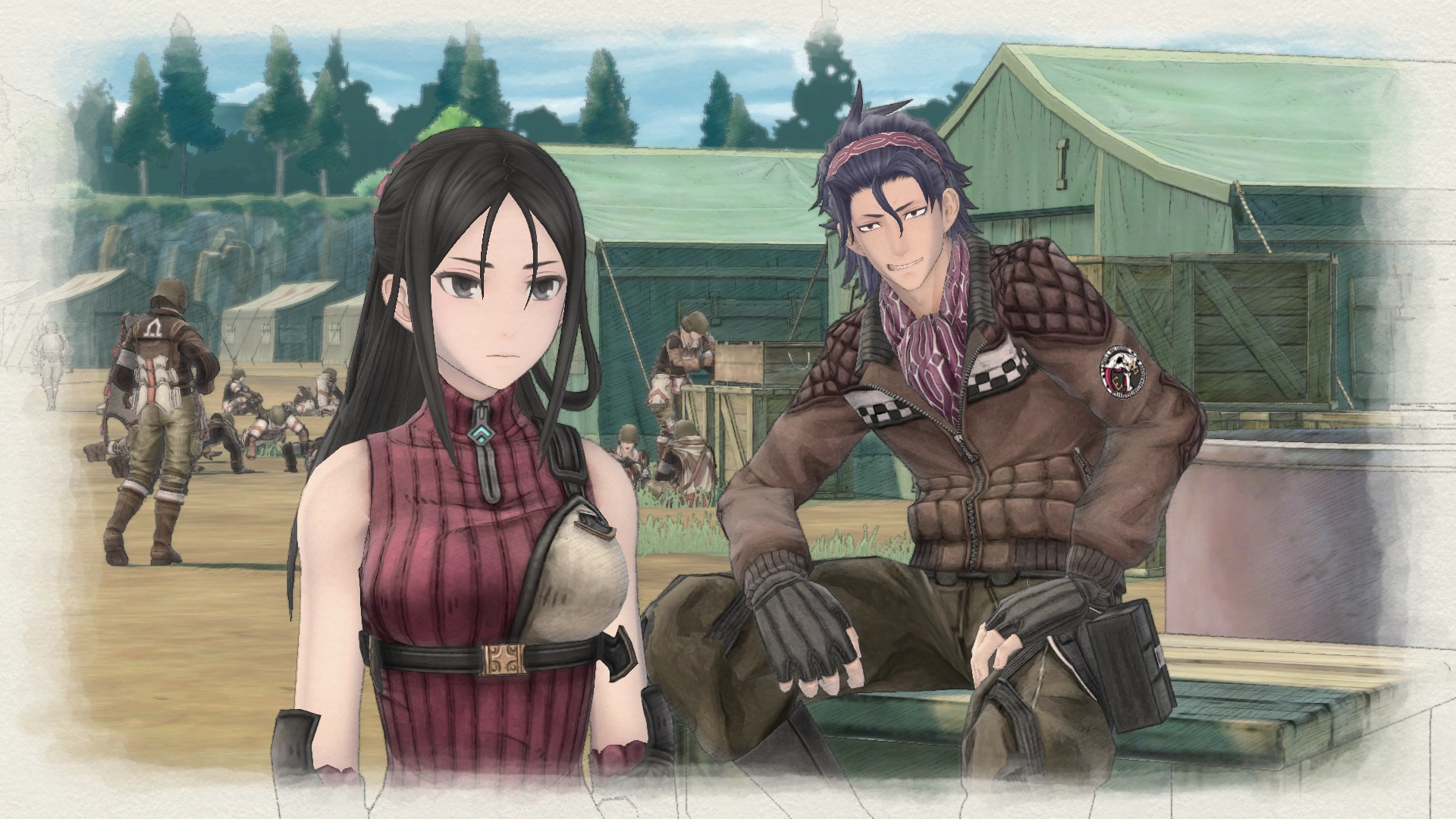 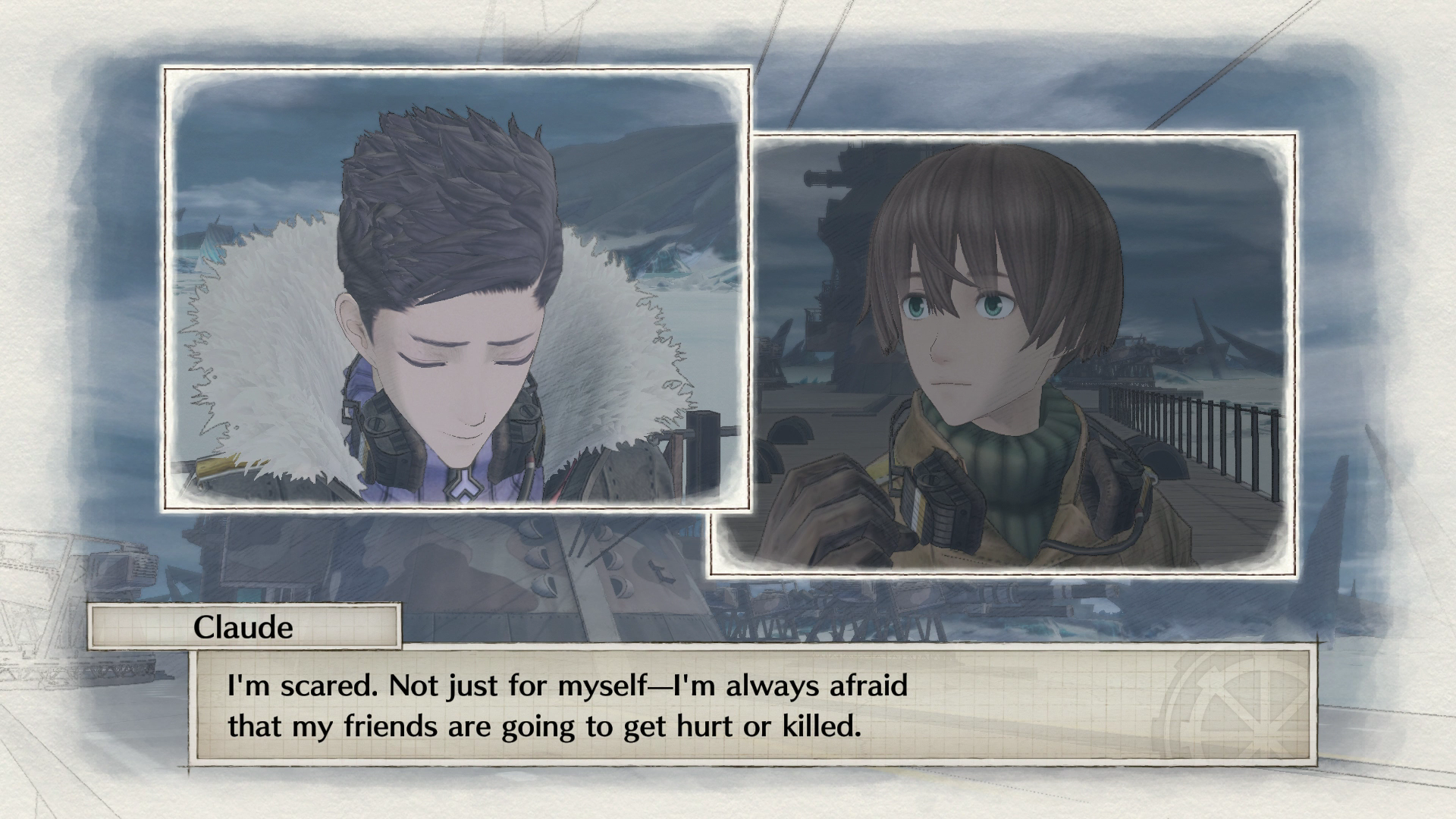 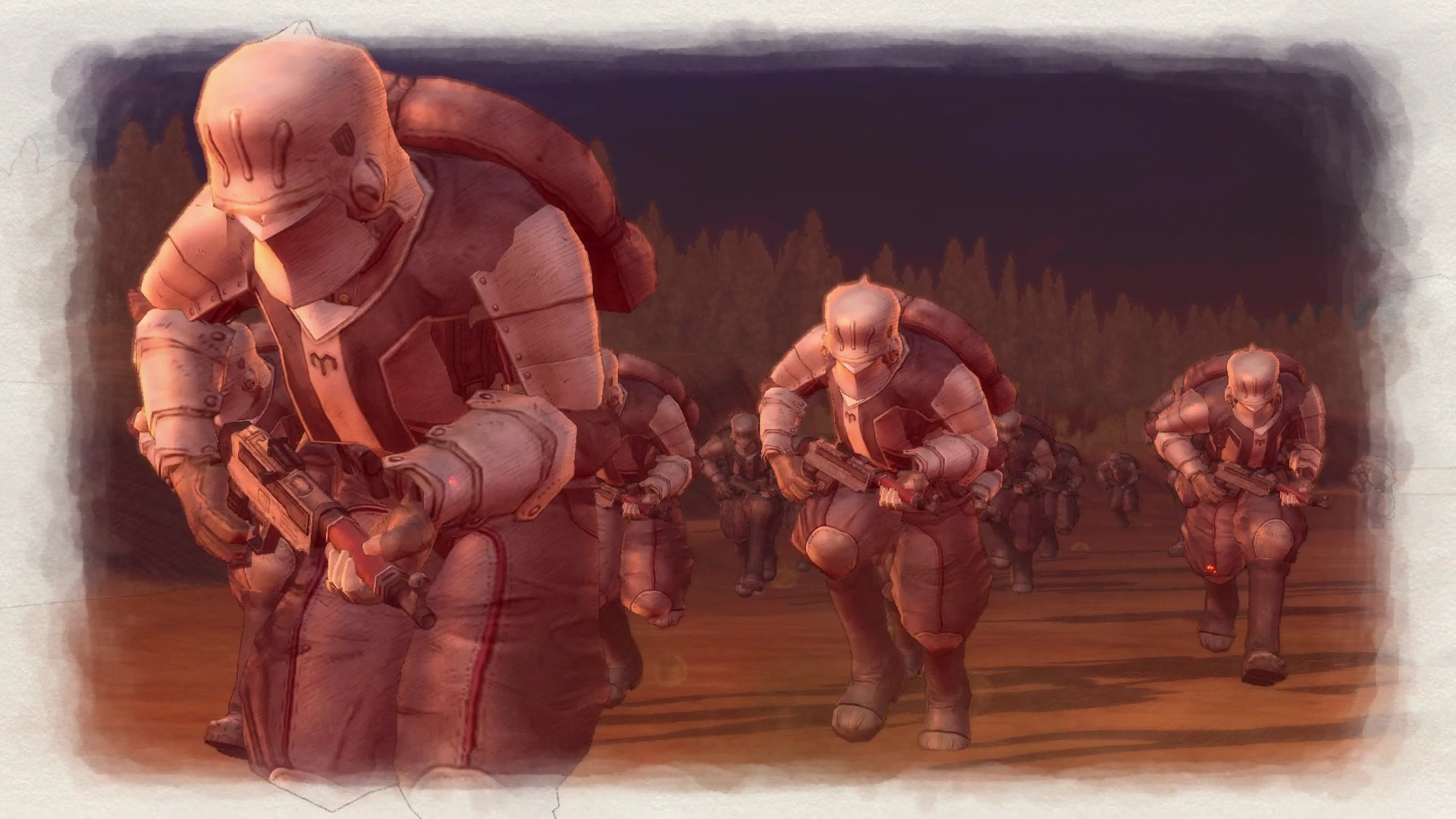 I tend to be dramatic with my article titles. Ranging from accurate to complete non sequitur – they’re usually my poor attempt at humor after writing for 16 hours. This article title, however, is a genuine statement of disbelief.

I’ve loved gaming for as long as I can remember. I dropped a Gameboy SP on my face playing “Advance Wars” in bed last year. I work with gamers – my friends are gamers. NO ONE TOLD ME about Valkyria Chronicles. And to them, I say: lucky me. This year at E3, I didn’t just find an amazing new game, I found an entire world that I’m beyond excited to explore.

My hands-on started abruptly mid-game, about to dive into battle. Amongst a busy booth of demo stations, the dramatic introduction drowned out the E3 show floor. The first thing I noticed was the stunning art style. An aesthetic designed to blur the lines between hand-drawn and cutting-edge — expressions, explosions, figures, and backdrops are all rendered with mesmerizing detail.

I was swept over the battlefield and introduced to the team. Dialogue was delivered in very succinct bursts of direction and intense, positive reinforcement. (Apparently, I needed a hug, because that got me ready to go!) Described as “turn-based with a twist” – gameplay is a mix of beard-stroking strategy and teeth-gritting combat. Units were viewable in a typical TBT, top-down map. Hovering over each revealed some light stats and info.

I hovered over Claude – he was in a field by the color of the terrain. There was an enemy nearby, and to hell if I wasn’t going to win this one for Squad E! It felt like being pulled into the matrix. With the touch of a button, a 2D map of icons and color swooped into a very detailed, tree-lined field. There was Claude, clad in light armor, standing at the ready.

I thought I’d missed something. “Is this where I see him execute orders?” I thought. Did I select a preset and simply get to spectate in 3D from here on out? Nope! It’s here where gameplay truly begins! There are limitations to movements and actions – it’s no free-for-all. This added layer of strategy was lost on me as I maniacally ran at the first enemy I could see, hitting my movement limit amidst an open section of field. Now stranded, standing upright in the center of a battlefield, my only recourse was to attack. The enemy stood idle as I lined up my shot – direct hit. Massive bubbles of onomatopoeia followed each crack of the rifle. He died instantly (and painlessly… hopefully). I seemed to have gotten off lucky this time. NOT SO! As it was apparently the enemy’s turn to play, and they were very good at this game. The first move was an infantryman finding cover behind nearby sandbags – no shots fired. It was when a tank rolled into view that I felt my demo coming to a close.

After several volleys back and forth – exploring units with sniping capabilities, and driving my very own tank–I was in love. Jumping effortlessly between high-level planning and chasing targets on the ground made time meaningless. Had it not been for the preset play duration on the demo-station, I may have never left.

Valkyria Chronicles 4 takes place in the same timeframe as the original Valkyria Chronicles but focuses on Squad E of the Federation and their fight against the East Europan Imperial Alliance. Commander Claude Wallace and his childhood friends set out to fight for freedom in this desperate war, but bone-chilling blizzards, waves of imperial soldiers, and the godlike powers of the Valkyria stand between them and victory.

An Atlus team member mentioned this title was SEGA’s “olive branch to the West”. If that’s so – please allow me to formally accept and officially open diplomatic channels.