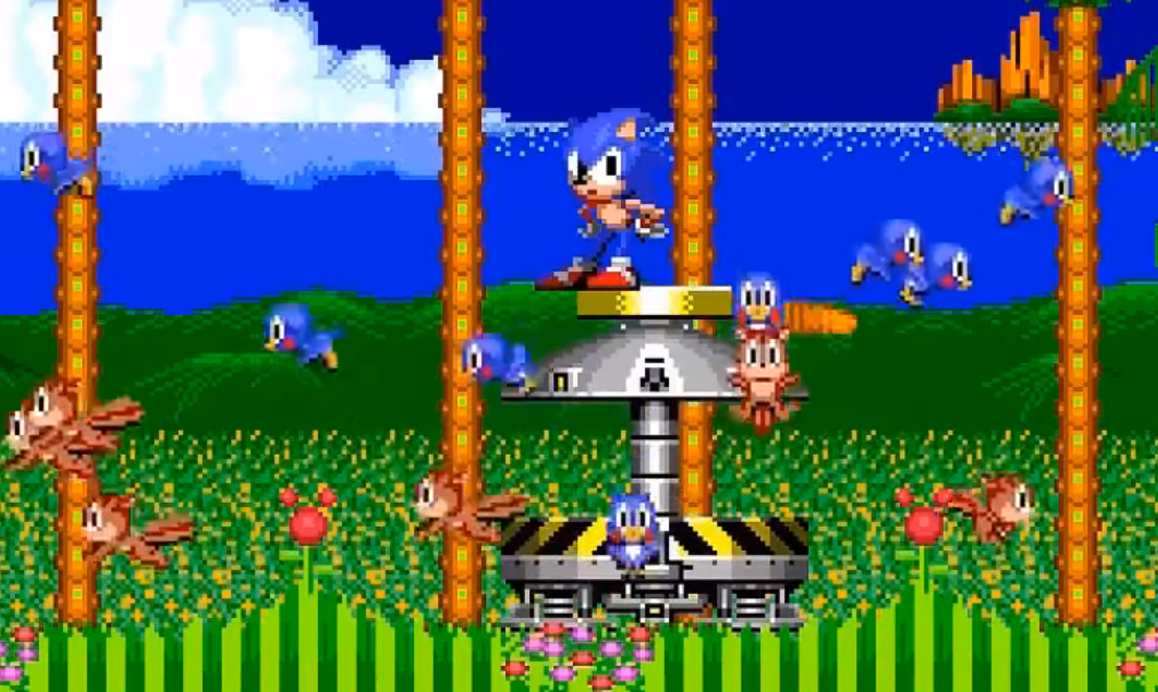 There’s no denying that the NES Classic and the SNES Classic were huge hits, and Sega wants to take advantage of the nostalgia hype with their own take on the mini console craze. At E3 2019, I had the chance to check out the Sega Genesis Mini, a collection of over 40 Sega Genesis (or Megadrive, if you’re out of the United States), some of which are either incredibly rare, or never have been released in the US. 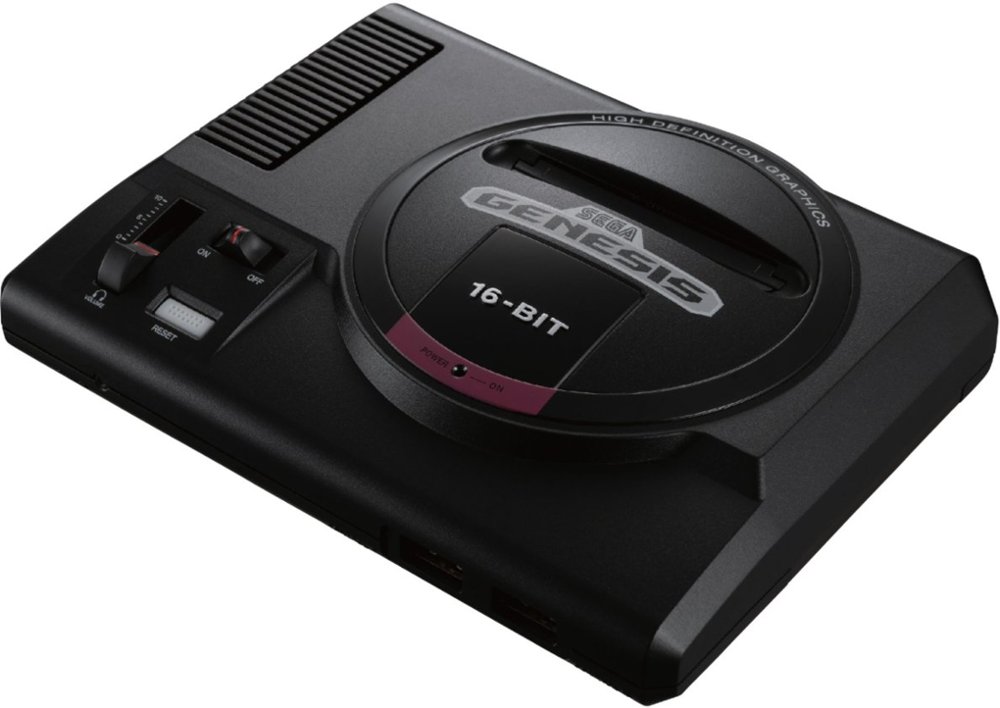 One of these games is Taito’s Darius, a sidescrolling shoot ‘em up with multiple endings. Of course, I never made it to any of the endings because the game was incredibly difficult, but that was entirely my fault. The controller itself was comfortable and worked exactly as a Sega official controller should work.

Unlike the NES Classic, the Sega Genesis Mini managed to get a version of Tetris in its line-up. While this version of the game is a bit slow, it’s on par with other versions of the game at that time. There’s also Mega Man: The Wily Wars, an overhauled version of Mega Man, Mega Man 2, and Mega Man 3. This inclusion is noticeable as the collection never received a physical cartridge in the United States. 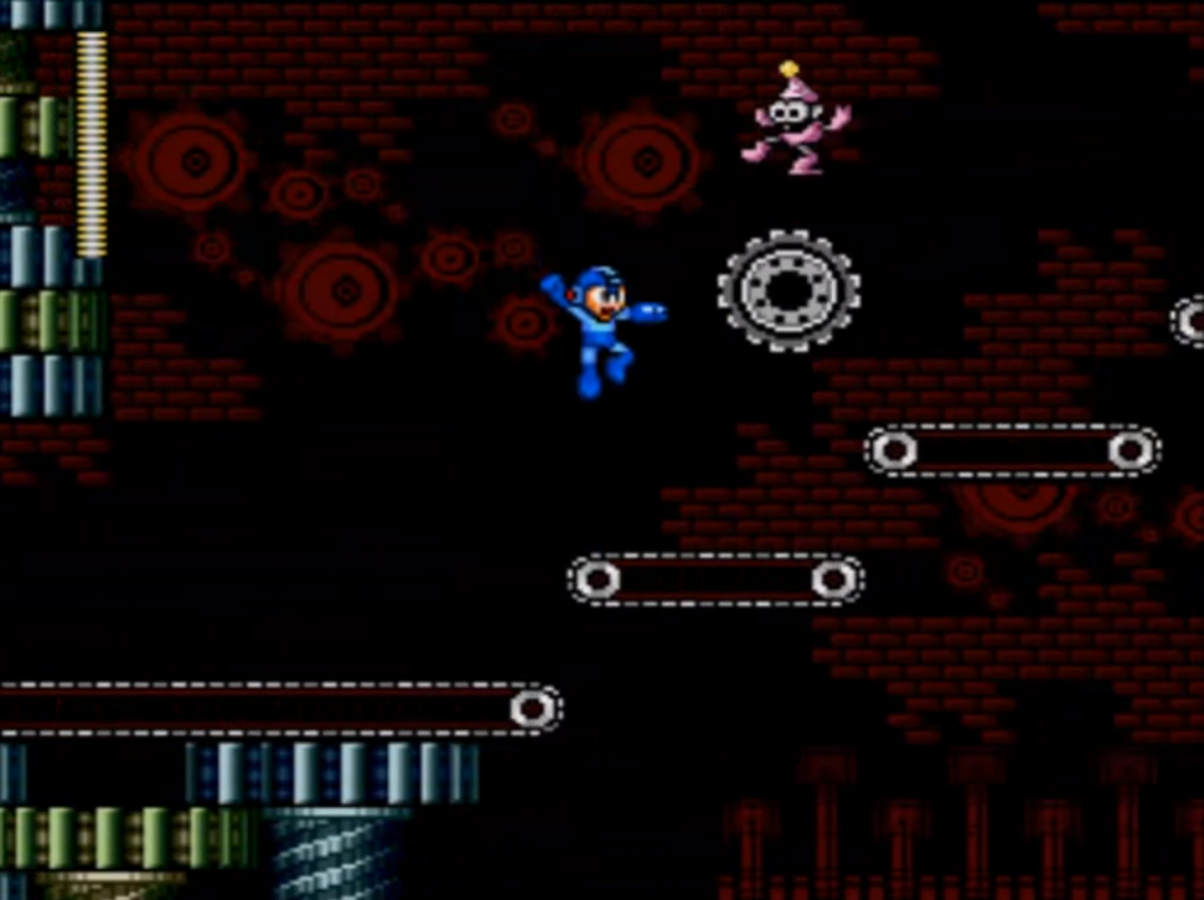 The menu holds a few secrets as well. You can organize the games alphabetically, by type, and even by release date. You can also organize them in a way to view their spines, which makes an interesting display to see when they switched to the red cases. Each game can be displayed in different ways, such as the normal 4:3, but also stretched out or with a retro filter.

Though my time with the Sega Genesis Mini was brief, it’s shaping up to be a decent collection of games with several rare nuggets for those wanting to play harder-to-find titles. It will be released this September for $79.99. Stick with Gaming Trend all this week for more hands-on coverage out of E3 2019.