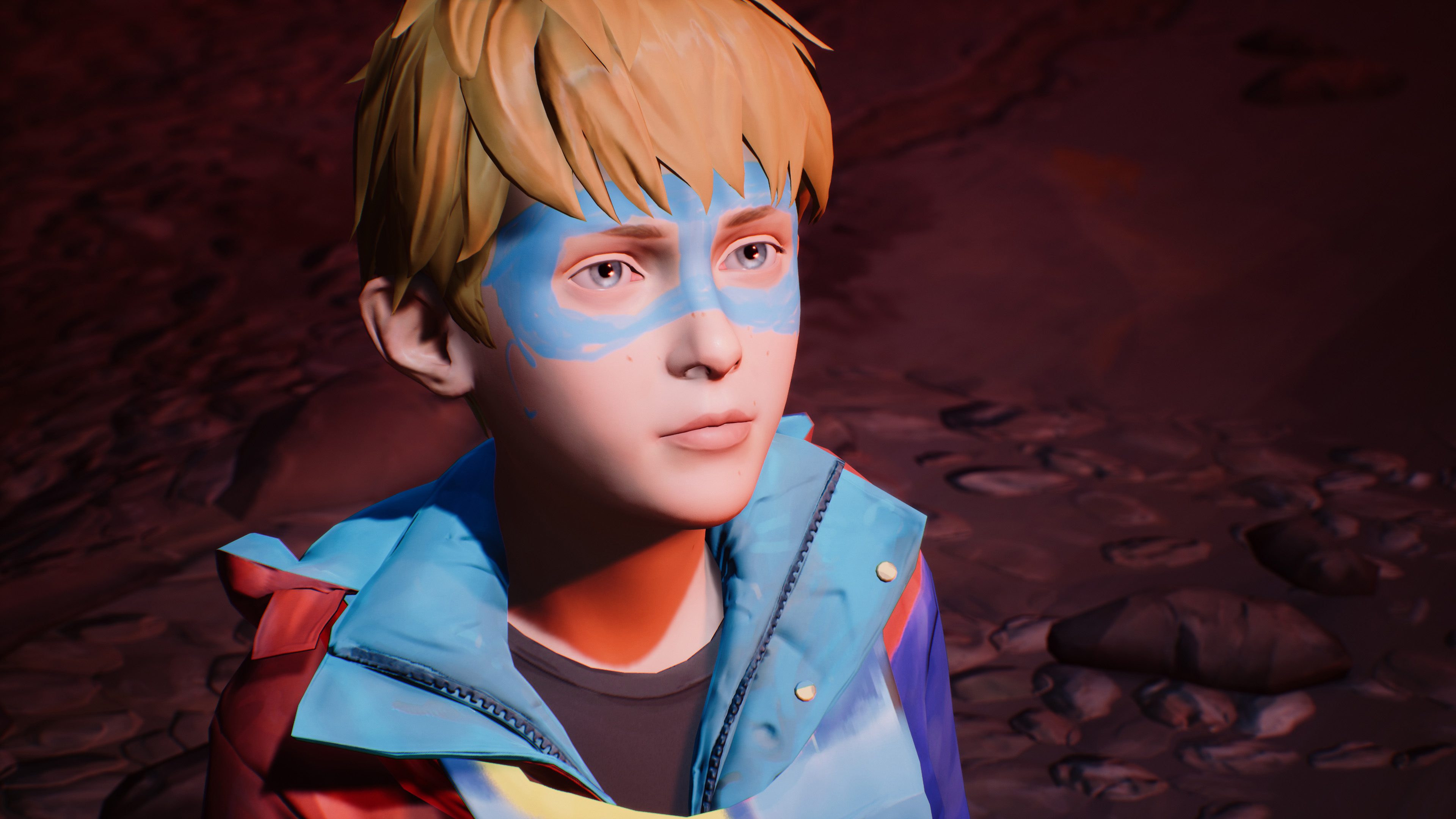 Life is Strange fans will get a lovely surprise gift from Dontnod and Square Enix in the upcoming weeks, as The Awesome Adventures of Captain Spirit will be released for free on June 26th.

The Awesome Adventures of Captain Spirit serves not only as a treat for those already familiar with the world of Life is Stange, but as a good entry point for those previously unfamiliar with the story and gameplay. The main story isn’t directly tied back to Chloe and Max’s adventures in Arcadia Bay, but it rings true to the tone and overall gameplay.

The adventures follow a nine-going-on-ten year-old boy, Chris. Chris lives a rather lonely life, but he has a lively imagination that we get to experience firsthand as we fight evil monsters and save the day as Captain Spirit, Chris’s alter-ego. We begin with Chris in his bedroom, playing pretend as Captain Spirit and designing his costume. However, we soon discover the heart of the story when Chris goes downstairs for breakfast with his dad. It’s quickly revealed from a conversation between Chris and his father that his mom isn’t around–though in the demo, it wasn’t clear if her absence if due to her death or her leaving the family. Either way, the family isn’t doing particularly well–Chris’s father starts the morning with a beer, and Chris escapes constantly into his imagination.

Playing as Chris/Captain Spirit, you go on quests ranging from defeating the Water Eater (the broken water heater) to finding all the missing pieces of your costume. You have a checklist of items to fill your superhero day, which you may or may not finish before the end of the game (depending on your specific). Certain events will trigger the end of the game, so you may have to replay it to check off every task.

In acting out Chris’s superhero fantasies, the mechanics have been updated a bit from Life is Strange. You still make choices in your conversations and actions that affect future events, and you have the ability to learn more about the backstory of the characters by viewing and interacting with objects around the house. However, this game also gives you the option to simply not answer questions when they’re asked, rather than limiting you to a couple of written options. Also, while there’s no time travel, pressing down the right trigger allows a new series of interaction options as Captain Spirit. Chris can only look at his cape hanging in his closet, but Captain Spirit can actually choose to wear it. In a similar fashion, Chris is too scared to enter the room with the water heater–but that’s no issue for the brave Captain Spirit, of course.

The Awesome Adventures of Captain Spirit will be available for free on PC, PlayStation 4, and Xbox One on June 26th. Stay tuned for more E3 coverage here on Gaming Trend.