User-generated content has become an integral part of the gaming community, whether it be mods, level or stage creations, or even entire games. This content started small in the early days, but has blossomed into something much more, especially with the release of games like Super Mario Maker and its sequel. Players have always thought of new twists on existing ideas or even brand new concepts, so why not give them the tools to put their thoughts into practice? That’s what The Endless Mission seemingly aims to do anyway. With access to a variety of environmental pieces, game genres, and more, players can create their own levels to share with others. Since the game is still in early access, there isn’t a lot there, but there’s potential for the game to grow. 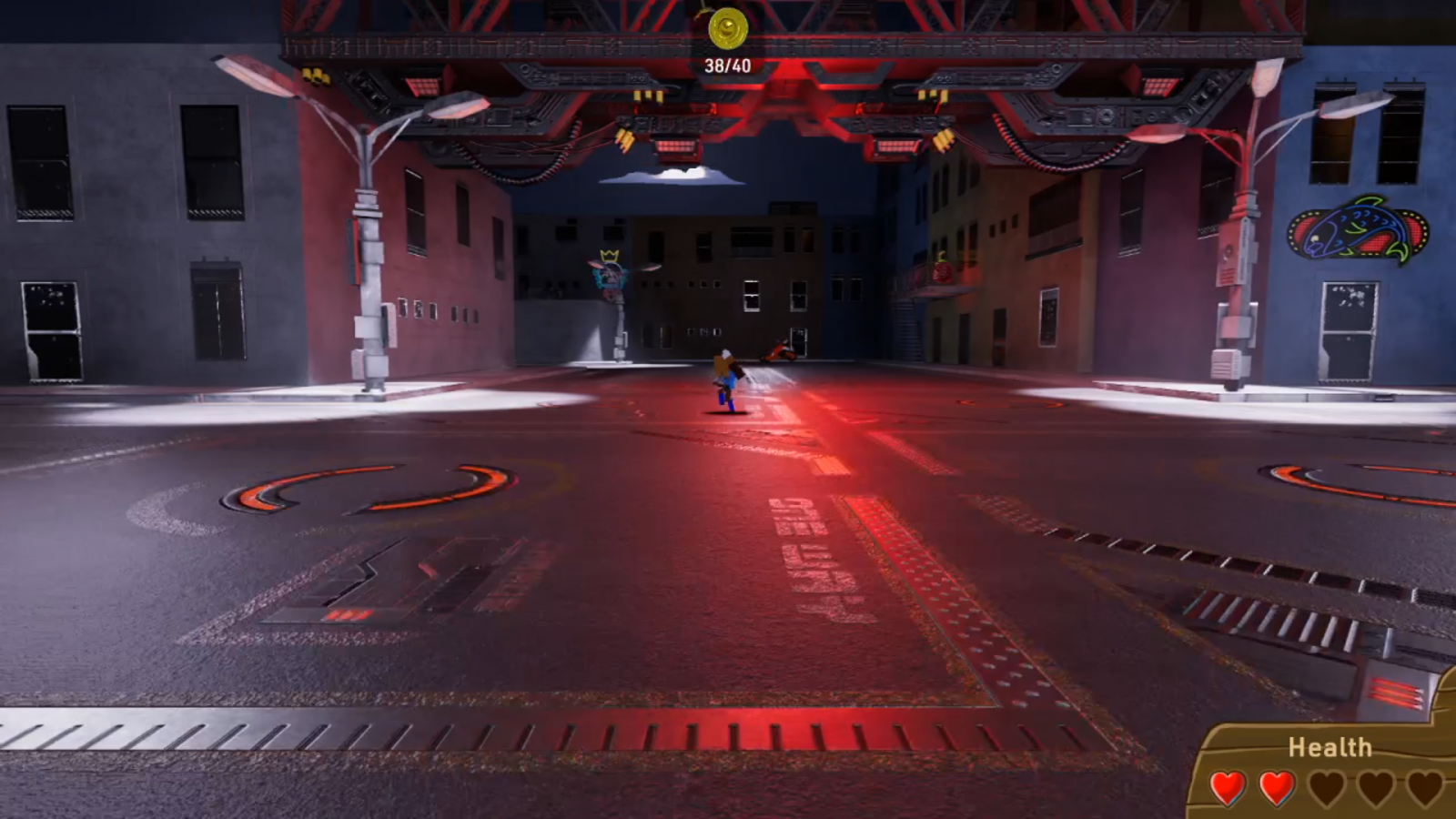 The Endless Mission features an editor mode where you can create your own levels by using the many tools at your disposal. The first step is to choose the genre that you want to make, which sets up a specialized template for that genre. This is nice because the genres are dramatically different and it’d be more of a pain to have to figure out everything from scratch. Genre choices include combat arena, racing, RTS, platforming, and a few more. It keeps things fresh by offering more than just one or two similar gameplay styles. You can also edit levels that other people have uploaded and create your own version of it. Want to change someone’s racing level into a platformer? Go for it. Want to race through an RTS world? Be my guest. It’ll take plenty of tweaking, but it can be done if you learn how to use the tools correctly.

Obviously you can play the levels that other people create, which is the biggest selling point for games like these. Super Mario Maker 1 and 2 have made a killing off that idea, primarily because so many people clamored to pick them up and get to creating. Unfortunately, The Endless Mission isn’t having the same luck so far. It seems that either not many people are playing the game or very few of them are actually creating levels. As of writing this piece, I only saw about 27 levels to choose from, which doesn’t seem bad at first, but this released on early access back in October. It’s a shame because the idea behind the game is pretty neat and I’d like to see it grow more of a community. 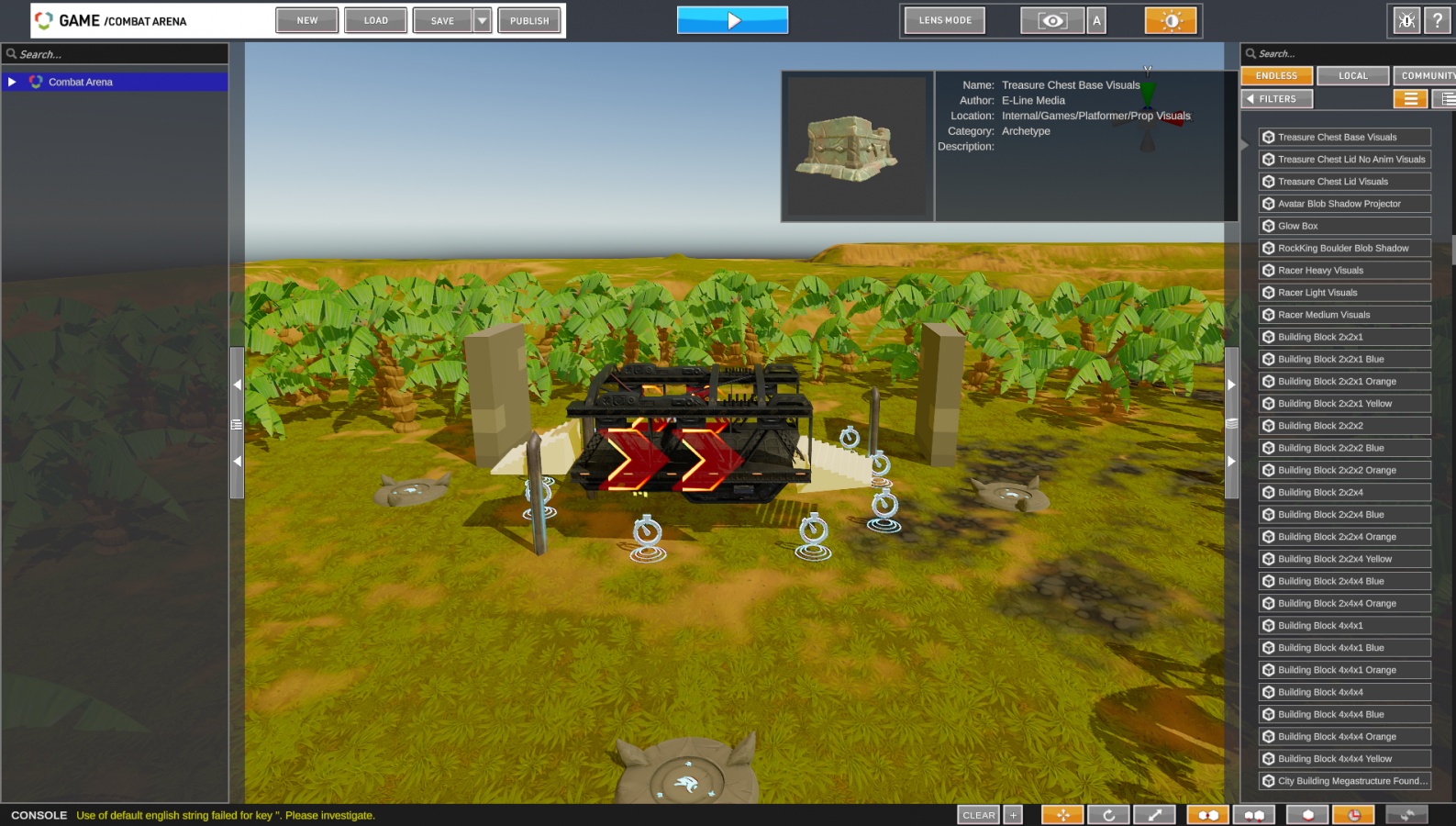 Besides the user generated content, there’s also a campaign of sorts. You are an avatar that has recently entered the hub world of The Endless Mission. Your guide, a voice from the sky named Ada, tells you about this world that she’s created and what you can do within it. It isn’t long before she asks you to help her discover the culprit responsible for stealing and altering her code. Your first destination is to enter the RTS world, and this is where it gets interesting, you stay in first person. You get to meet the warriors of this world face to face and fight by their side. Seeing RTS characters and their buildings in a first person view was unexpected yet cool. I like how it subverted my expectations and gave me something I haven’t experienced before.

As you play the campaign, Ada will give you special hacking abilities to alter the world around you. You can change the sizes of certain objects, alter their pathing, move their placements, reduce their durability, and more. These abilities provide fascinating ways to solve puzzles and traverse the world around you. Changing the way an object functions to suit your needs makes you feel like a clever hacker. You can even carry these abilities over into the user levels and play with things there as well — if they’ve enabled the option to do so, that is. Either way, the campaign itself has a neat premise, but it’s far too short right now. It currently lets you play a handful of missions in the RTS world, with some being main story missions and the others being side quests. Even so, it won’t take you long to complete them all. From the looks of it, they’re planning to continue the story further and lead you into the other genre worlds. I’m hoping this is done sooner rather than later. 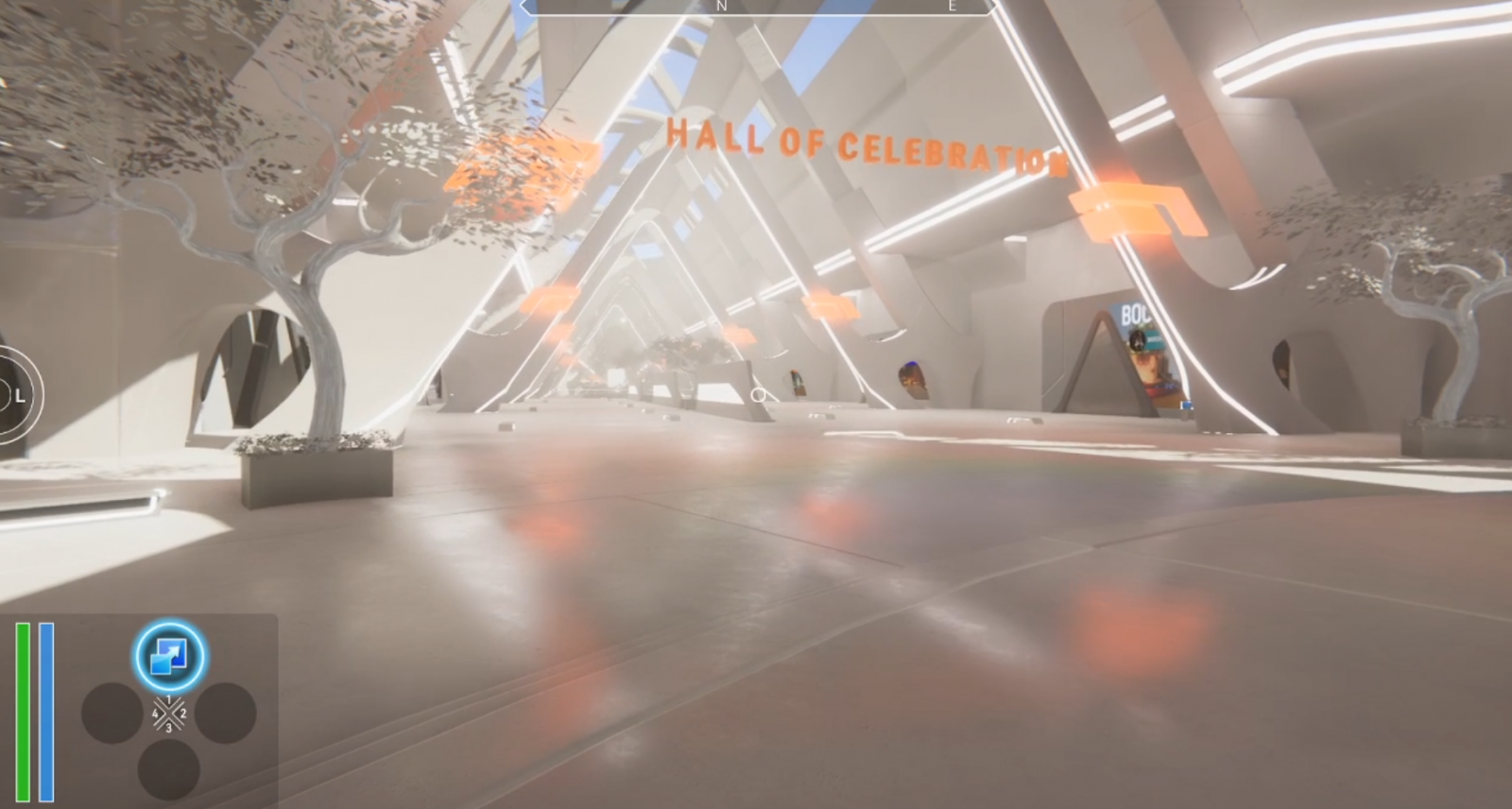 All in all, The Endless Missions is definitely an interesting idea. User-generated content is usually appealing, especially with the inclusion of various game genres. The game lacks content right now, partially due to it being early access, and also likely because of a lack of dedicated players. With the pieces it has and the story they’ve begun to tell, I’d say it has promise. The only thing is whether or not that potential is fully realized. Once more content gets added, The Endless Mission should hopefully be more worth it. In the end, it’s up to the developers and the players that decide to pick up the game.