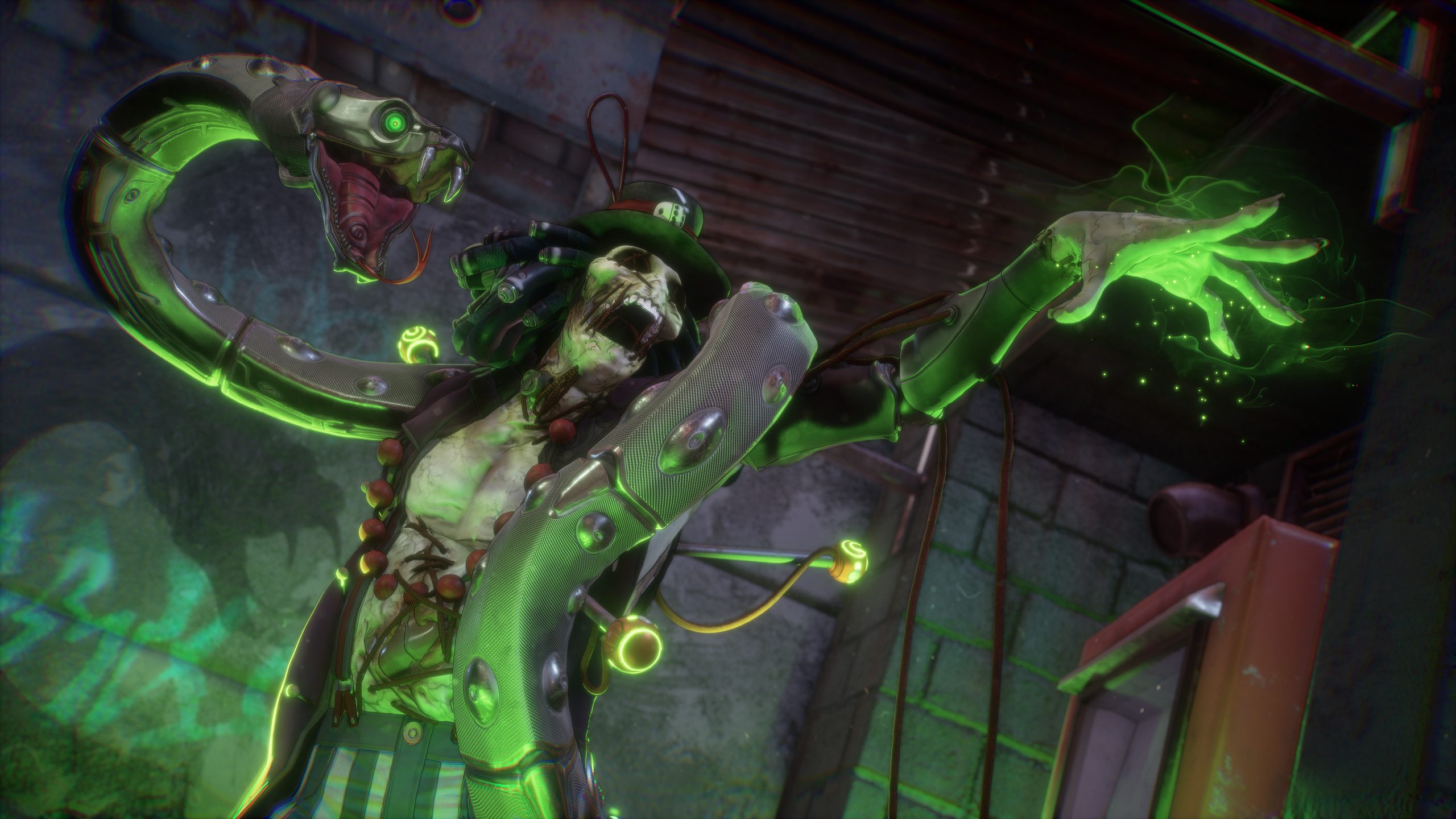 There are few things more satisfying that riding on a heavy metal skateboard to chase down your opponent, then smacking them in the face with an electric guitar, and with the upcoming hero brawler Bleeding Edge that’s exactly what developer Ninja Theory hopes to deliver.

With a dozen characters, several maps, and more charm than you might think possible, Bleeding Edge is poised to explode onto Xbox and PC, available to all Xbox Game Pass subscribers on day one. After Microsoft acquired the legendary indie studio last year, many wondered what would come after the depressing, emotional Hellblade: Senua’s Sacrifice, and Bleeding Edge couldn’t be more different. The combat is pulse-pounded and tactical and the characters are over-the-top and insane, ranging from a corpse possessed by a robot snake to a Japanese dolphin inside a robot mech. Fans of Ninja Theory’s tragically underrated DMC: Devil May Cry will recognize the hack-and-slash influences immediately, even if the tone is closer to Looney Toons than Dante’s Inferno. 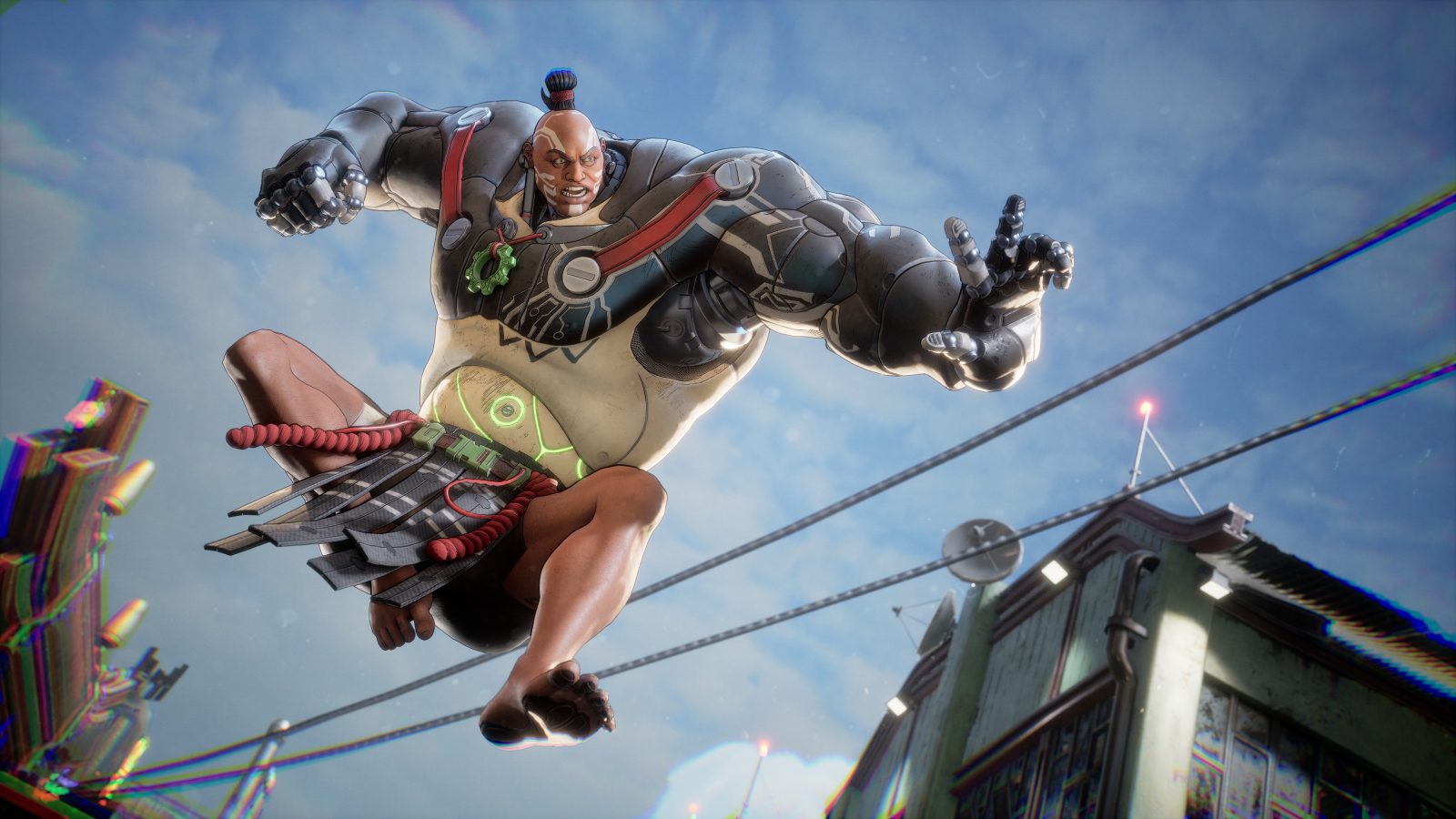 With the rise of the hero shooter, Bleeding Edge takes Ninja Theory’s expertise in melee combat and aims to create a new category: the hero brawler, and from what I’ve played so far they’re nailing it. Running, punching, slamming, and shooting are addictive and require precise teamwork and communication to claim victory, but there’s more to it than frenzied melee madness. A wide variety of classes give you and your crew a lot of options to heal allies, set traps, use stealth, deal DPS absorb damage, and control the battlefield by deploying shields and physical barriers.

But don’t take my word for it — watch me lay the smack down for yourself:

Bleeding Edge will be the latest entry in the games-as-a-service trend, meaning it will be supported free-of-charge for the forseeable future. As of yet, Ninja Theory has no monetization plans beyond the $30 asking price (or the cost of maintaining a Game Pass subscription). 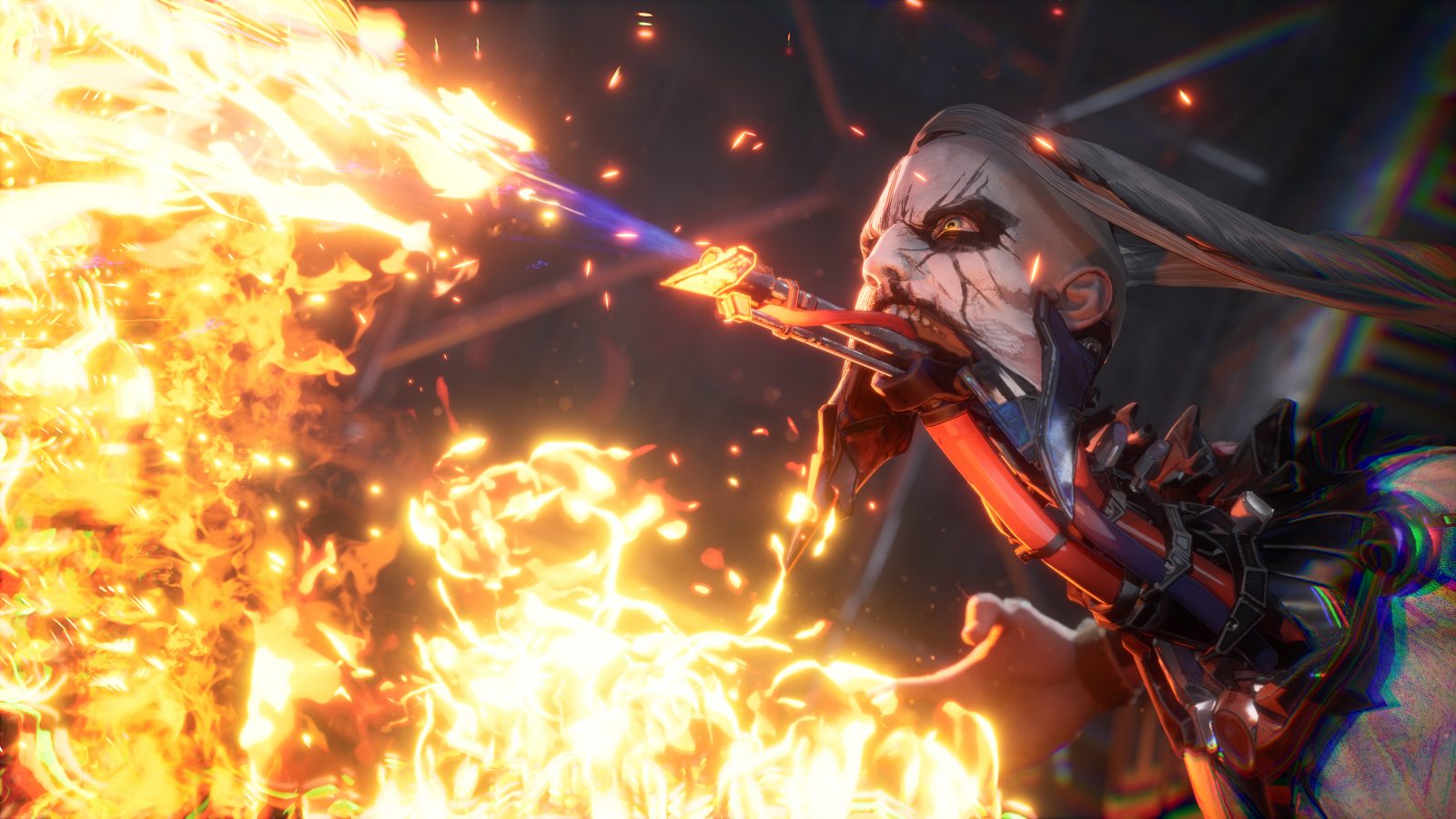