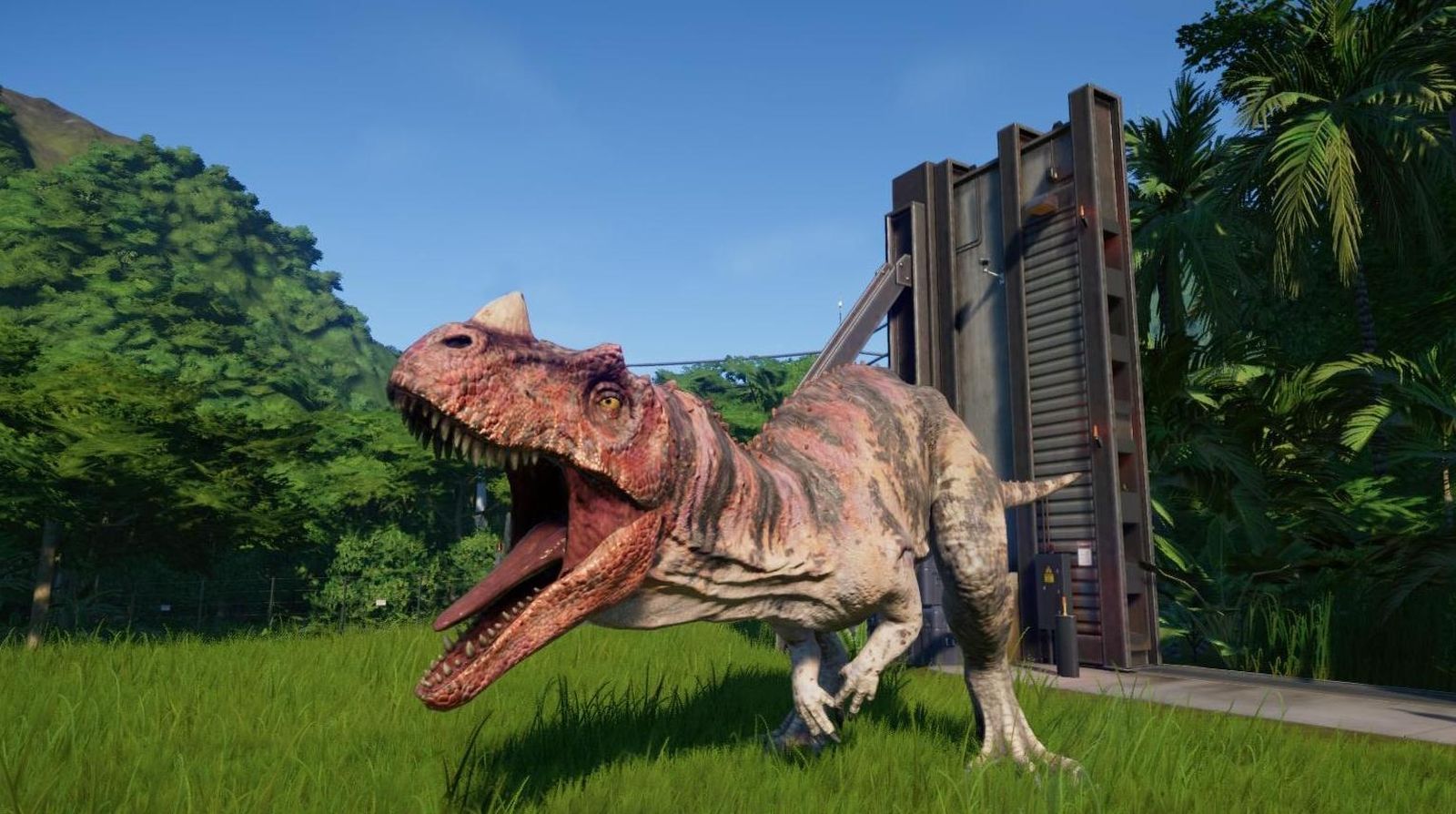 Just before the launch of E3, I put together my review for Jurassic World Evolution, but during the event I got to sit down with Nick Rodgers, Head of Animation at Frontier to hear about what’s next. With the launch of Jurassic World: Fallen Kingdom, the team has a whole bunch of new goodies coming very soon, along with some hints of what could be on the horizon.

The launch of Fallen Kingdom will bring six new dinosaurs from the film — free DLC for anyone who purchased the game. This will bring the roster up to 48 dinosaurs for your team to engineer and bring to life. This includes the Indoraptor — the latest film’s dino abomination. Talking with Rodgers, he described some of the challenges with bringing it to life. Thankfully, Universal sent early footage of how that creature was animated for the movie, how it moved, fed, attacked, etc. so the team at Frontier could match it in the game. The Indoraptor doesn’t move anything like other dinosaurs as they are more monster than natural dinosaur. This makes them easily the most dangerous, non-social, and incredibly difficult to contain. It should be a hit with your guests, provided you can hold it long enough to prevent it from eating them.

For the dinosaur nerds (Rodgers is a self-admitted lifelong fan of the beasts), we have a full list of the new creatures that’ll be added to the game shortly. Here’s a quick list below, as well as links to what is known about them, courtesy of Wikipedia.

Beyond these creatures, and the impending launch of the free DLC, Frontier is excited about the future, but equally as tight-lipped. Rodgers and I talked off the record about the possibilities of future expansion, some dinosaurs we’d both like to see added, and how some of the most dangerous and magnificent animals might be integrated into the park. Looking at how they’ve been supporting Elite: Dangerous and Planet Coaster for the last several years, it’s plain to see that they love their projects and their audiences, and intend to support this title for quite a while to come.

Look for our continued coverage of Jurassic World Evolution as it…well, evolves.

Jurassic World Evolution is out now on Xbox One, PlayStation 4, and PC. You can read my review, as well as see the first hour of gameplay, right here.