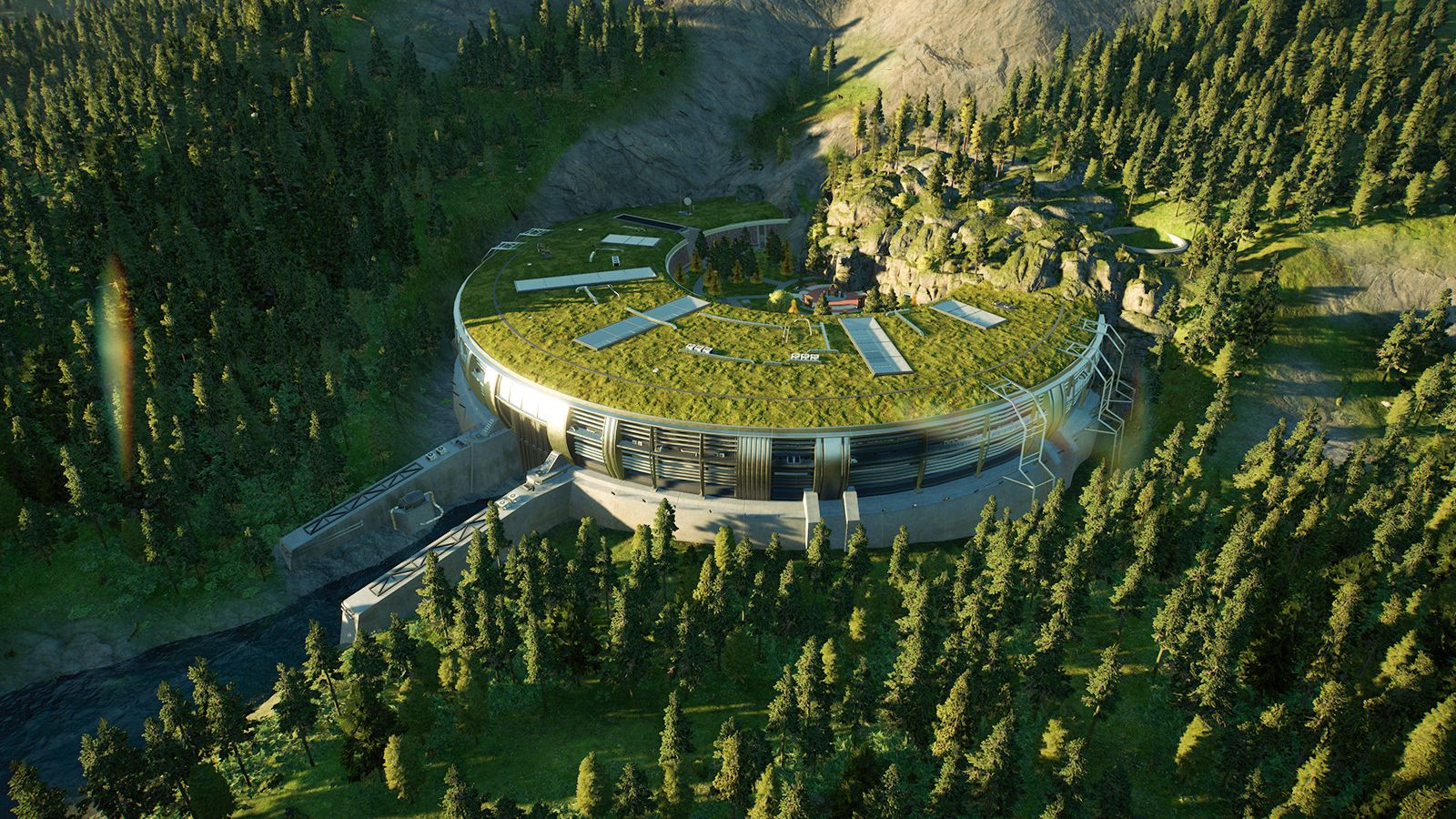 Jurassic World Evolution 2 is launching its Dominion Biosyn Expansion alongside the theatrical release of the highly anticipated Jurassic World: Dominion movie on June 14th. I always enjoy the preview events for the JWE:2 DLC and expansions, and this time around was no different.

A few lucky editors and I got to dive into a hands-on preview with the devs a few weeks ago. In the video below you will get a closer look at what you can expect from the upcoming Jurassic World Evolution 2: Dominion Biosyn Expansion. Once again, the Frontier development team knocked it out of the park. After a beautiful opening cutscene that plays back through some of the key moments throughout the entirety of the Jurassic Park movie franchise, you will be tasked with building up a new park centered around a Biosyn Genetics facility. If you thought InGen was bad, just wait until you meet these guys! The whole “spare no expense” attitude along with the “we can do it bigger and better” mindset will surely end well this time around, right?

The expansion comes with a brand new campaign as well as a new Chaos Theory scenario, and while there are several new and exciting features in the expansion, in my opinion one of the most important is the addition of the Hyper Loop transport system. It’s very similar to the monorail system that is already in the game, except this goes underground and allows players to move staff quickly through the park. Getting it attached to buildings efficiently was more difficult than it looked, and I look forward to playing with the system more upon launch to get the hang of it!

Everything is based around the gigantic Biosyn Genetics facility and moves outward from that, all on a new gorgeous, lush valley map. We also can play around with Biosyn Genetics inspired decorations for the following buildings: Research Outposts, Science Center, Power Stations, Biosyn Genetics Ranger, Capture and MVU Teams, an Expedition Center, Staff Center, Hatchery, Control Center, and Emergency Center.

There is a whole new system to the mining and fossil UI – we can now utilize a multi-level amber mine which we can send our dig teams out to. With that also comes the best part: new, never before seen dinosaurs, including the menacing Pyroraptor, the territorial Therizinosaurus, Dimetrodon, and variants for the immense Dreadnoughtus and formidable Giganotosaurus, all inspired by the Jurassic World: Dominion film! 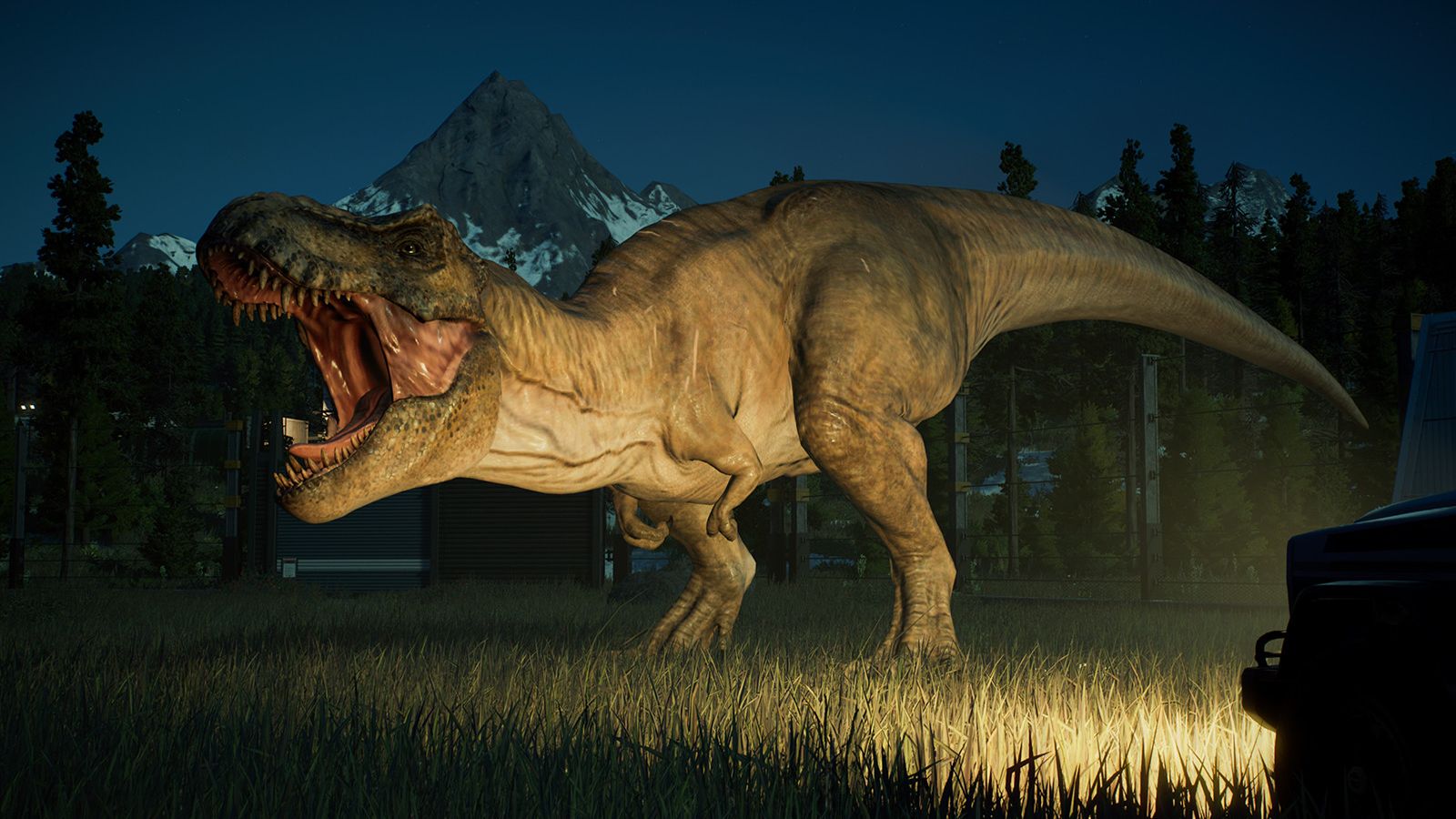 There are also some new research outposts to observe dinosaurs, along with the addition of invisible fences! I absolutely loved playing these in the game, and I can’t wait to see all the builds players can come up with to have a more “natural” looking park!

I am more hyped than ever for the Jurassic World Evolution: Dominion Biosyn Expansion after the preview. I’ve been a massive Jurassic Park nerd my whole life, and it’s just so satisfying to build my own park.

Stay tuned for more coverage and the full review once the JWE2: Dominion Biosyn Expansion launches on June 14th 2022. The game will cost $19.99 and you can check out more on the official website. In the meantime, I will be off to the theater tomorrow to see the Jurassic World: Dominion movie!