Sonic, Mario, and their respective friends have once again come together to test their skills in Mario & Sonic at the Olympic Games Tokyo 2020. We were able to explore the demo for this colorful collection of minigames at Nintendo’s E3 booth, which included 100 meter-hurdles, karate, archery, surfing, and skateboarding. Several of these games are exciting, as this is the first year that sports like skateboarding and surfing will be included in the Olympics.

The rules for each game are simple, but despite this, some were confoundingly confusing. The first time around, I played as Bowser in the karate mini game, and Yoshi knocked me clean out three matches in a row, but when I went in for a second match, my Amy landed a kick on Sonic which was apparently so devastating that it immediately ended the match. I still don’t know what I did differently from any other time I used a kick, but hey, it was nice to see myself on the first place podium. 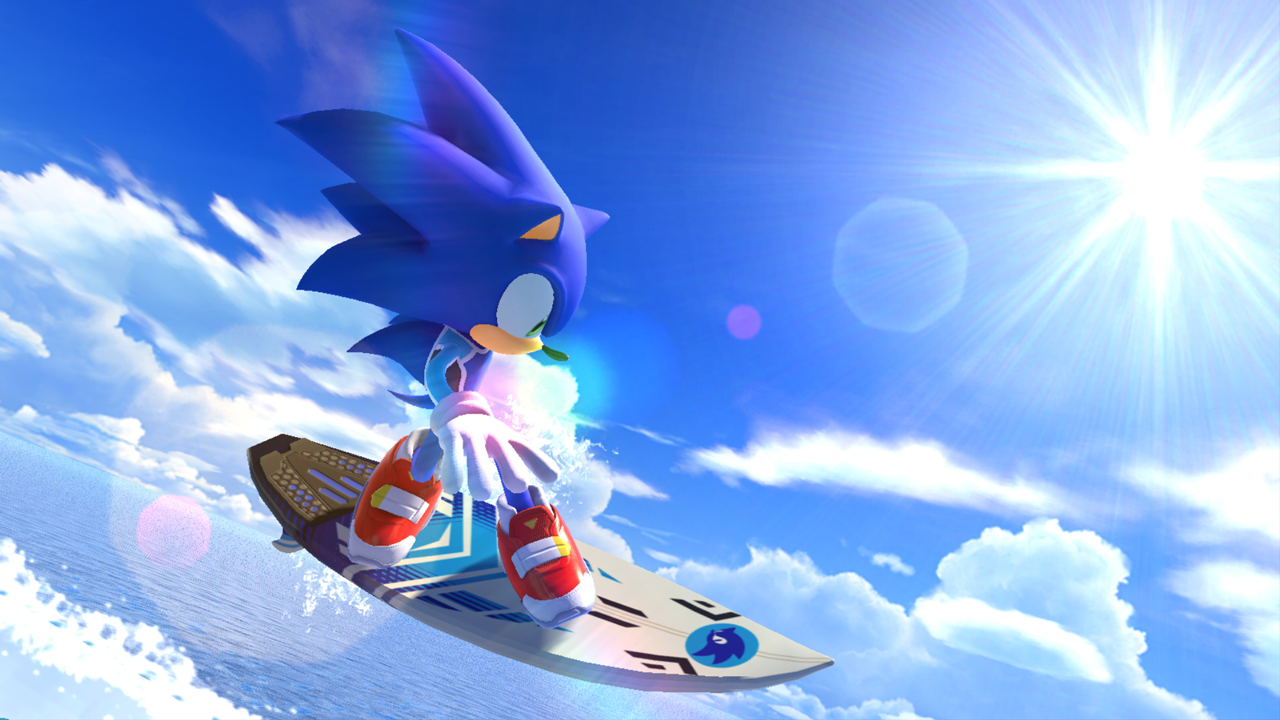 The surfing minigame felt very familiar and was quite entertaining. The controls felt similar to Mantine Surfing in Pokemon Ultra Sun and Ultra Moon, and I was able to pull off some pretty impressive tricks right off the bat. Graphically, the water looked good and the entire thing was nice to look at, but it was lackluster when compared to the waves rolling in on the beaches of Link’s Awakening.

Skateboarding was also quite fun, and I was shocked to discover just how well Dr. Eggman could grind. You perform tricks by skating around the park to build up momentum, then pressing buttons once you’ve caught some air. With correct timing, you can grind your board across the rim of the ramp, using the circle pad to balance your weight, impress the judges, and rack up the big points. 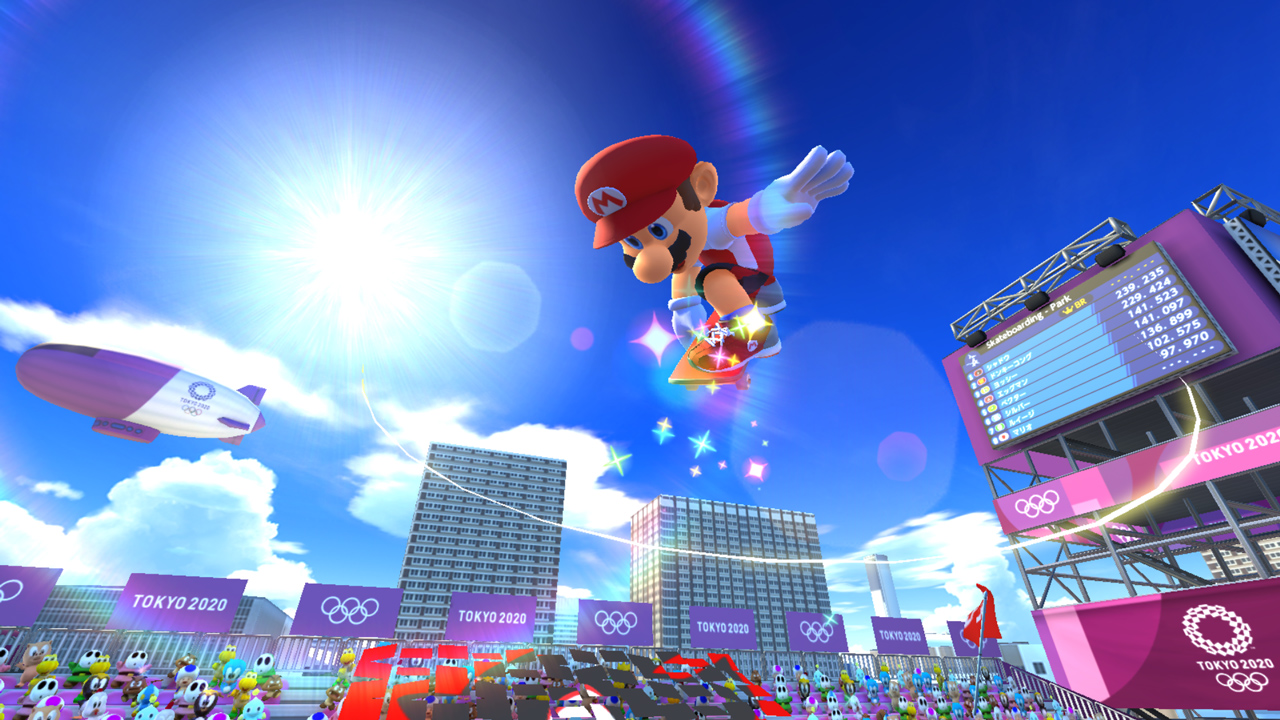 The final event of my demo was the 100-meter hurdles, and Peach and I were initially off to a good start. We cleared the first hurdle easily, but my timing was off on the second, and it was devastating. I was unable to recover from that first mess up, and earned last place. The visual cues of your chosen character can have an especially strong impact on the hurdles game in particular. Peach runs in a pretty balanced way, while Dr. Eggman has very long legs and runs with an odd posture, and this posture can make it feel like the character is a little ahead of or behind where the game places the character. Just like in the real world, it’s hard to recover in this race if you don’t hit every single jump just right.

Mario & Sonic at the Olympic Games Tokyo 2020 will be coming to the Nintendo Switch in November of this year. Head on over to Nintendo’s website for more details, and be sure to check out our E3 coverage for more hands-on gameplay and interviews from the show floor.