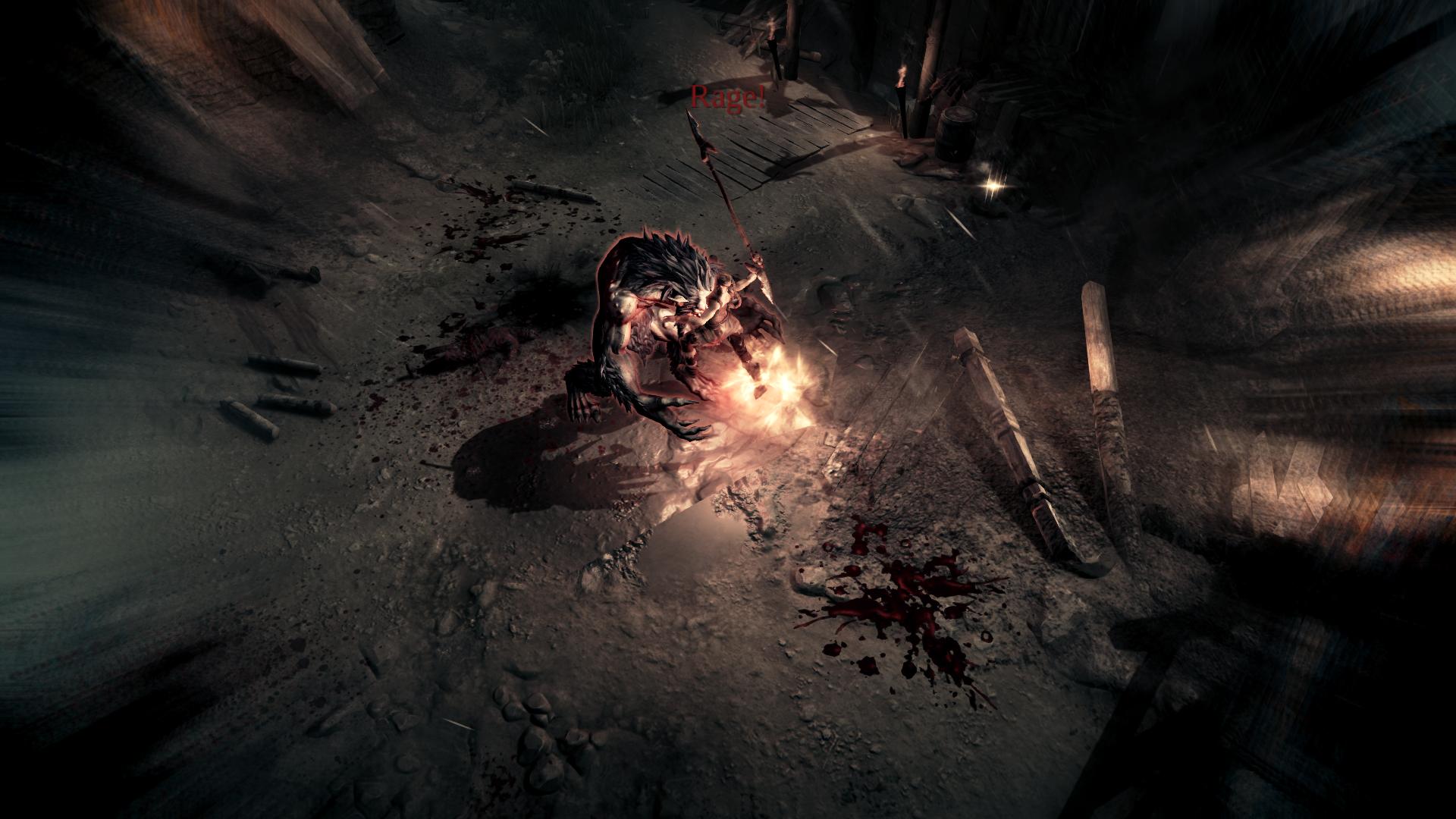 Vikings are badass. Full of giants, gods, elves, and dwarves, their mythology is too. These things are a natural foundation for video games. They provide a rich background and a natural basis for a strong narrative. Games Farm is using this same formula for their upcoming action-RPG, Vikings—Wolves of Midgard.

Last week, I had the opportunity to sit down with a playable build of Vikings. You step into the shoes of a single Viking warrior (male) or shieldmaiden (female) who serves as chief of the infamous Ulfung clan, also known as the Wolves of Midgard. You enter the game as your village is being burned down during the Fimbulwinter, the prophesized harsh winter that is the prelude to Ragnarok. It is time to fulfill your destiny by protecting Midgard from the invading giants of Jotunheim and earn the namesake of your notorious clan.

While my time with the game was limited, I was struck immediately by its visual appeal and crisp graphics. The environment felt dark, desperate and, well, wintery. I liked that the areas around my shieldmaiden weren’t particularly colorful, allowing the blood and bright colors of my abilities and strikes to really standout through such a stark contrast.

I didn’t get much opportunity to delve into the RPG aspects of Vikings, however, but it seemed straightforward and streamlined, if perhaps a little too simplified. With only basic character types—melee and ranged—play style choice is pretty limited. Abilities never seemed as powerful as I would’ve liked, nor did they feel necessary for success, and so I tended not to use them. Generally, I found that providing a steady stream of arrows downrange, interspersed with a few dodges here and there, were enough to fell my enemies. At this point, I think it’s fair to say that Vikings leans more towards action than it does towards RPG.

I wasn’t able to play long enough to get a good sense of the loot system, unfortunately.

Vikings—Wolves of Midgard could turn out to be an excellent action RPG, but I think it’s in need of additions and improvements to some key areas before it can claim to be as such. The RPG elements just fall a bit flat currently, making Vikings feel more like a Norse-themed hack ‘n slash than the Diablo-esque vibe Games Farm was likely going for. While the Fimbulwinter, Ragnarok, and Norse mythology are rich in content, the plot was disappointingly trivial and the character interactions were bland. If Games Farm can figure out how to make you care about both your character’s abilities and saving Midgard from the wrath of Jotunheim, then Vikings will do well when it releases early 2017.