I stepped into the press event with my own burning question about the remake: What wouldn’t be in it? While the team is still being rather guarded about what new features the newly expanded world and plot will include — Midgar alone will deliver around two blu-ray discs worth of content — I was given one rather assuring statement: “As far as I’ve been told, nothing has been removed” from the original story. I’ve been concerned that some of the more peculiar beats and odd humor in the original FFVII, my favorite parts of the game, would be removed from the game. While this falls a little short of a guarantee that we’ll get to experience Cloud in a dress in glorious HD, it’s certainly encouraging to hear this kind of messaging coming from Square Enix’s PR team. 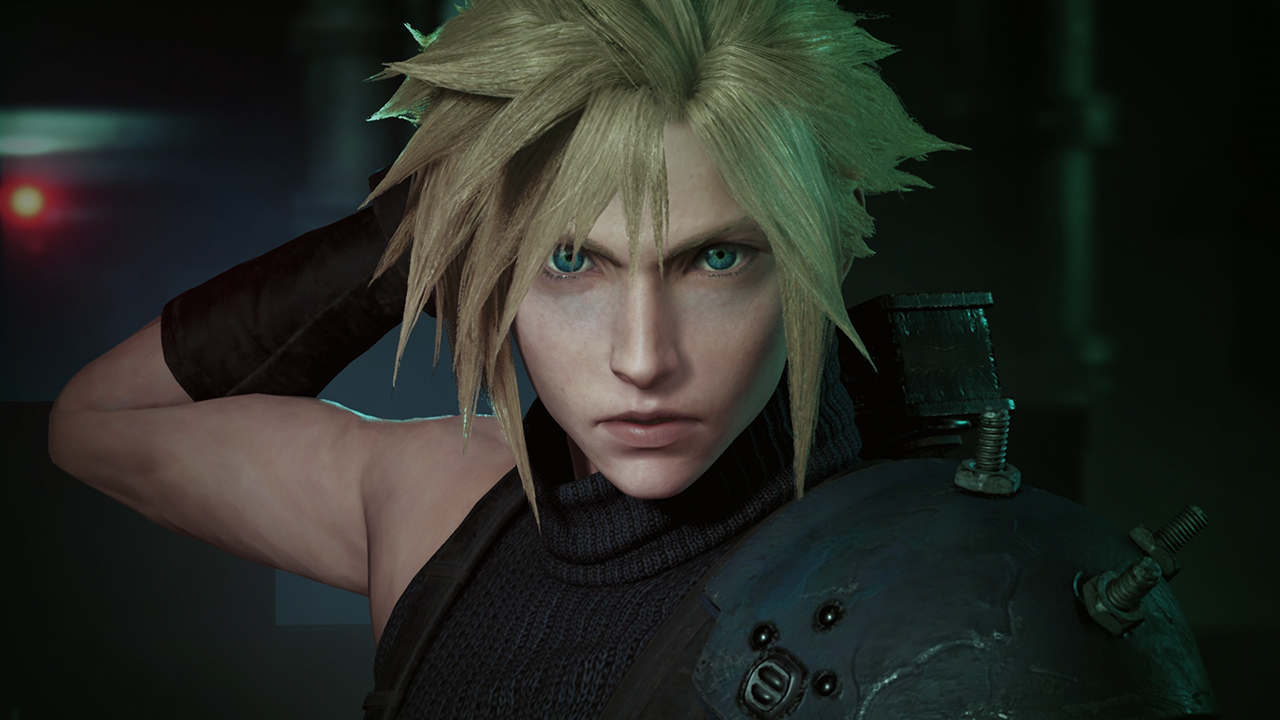 The opening mission of Final Fantasy VII is still a rather linear affair, but it has been expanded with far more banter between the major players, a few new features, such as an elevator room and destructible Shinra Electric boxes, and serves as a good introduction to the world, mechanics, and the characters. Cloud is just as snarky as aloof as ever, while Barret’s angry skepticism has been turned up to eleven. Wedge tries his very best to become Cloud’s best friend, while Biggs and Jessie spend a great deal of time bantering with each other. The characters and their relationships have definitely been expanded upon, and you no longer have to tap your way through walls of text to get to know them. Much like in Final Fantasy XV, you can overhear characters chatting with each other just by standing near them. I was quite entertained by Biggs taking every opportunity to pat himself on the back, only to have Jessie playfully but relentlessly take him down a notch at every opportunity. The extra dialogue is even more exciting, given the new, star-studded cast of voice actors.

I have spent the last several years approaching the Final Fantasy VII Remake with caution and no small bit of skepticism. I grew up with turn-based games, and while I’ve been waiting for a very long time for a FFVII remake, I have thus far approached the game and its new combat system with a healthy dose of skepticism. I’ve found little joy in the combat systems built into the more modern Final Fantasy games, and I was very concerned that I would not be able to handle, much less enjoy, chaotic, fast-paced battles. I’m happy to say that E3 has put my concerns to rest. 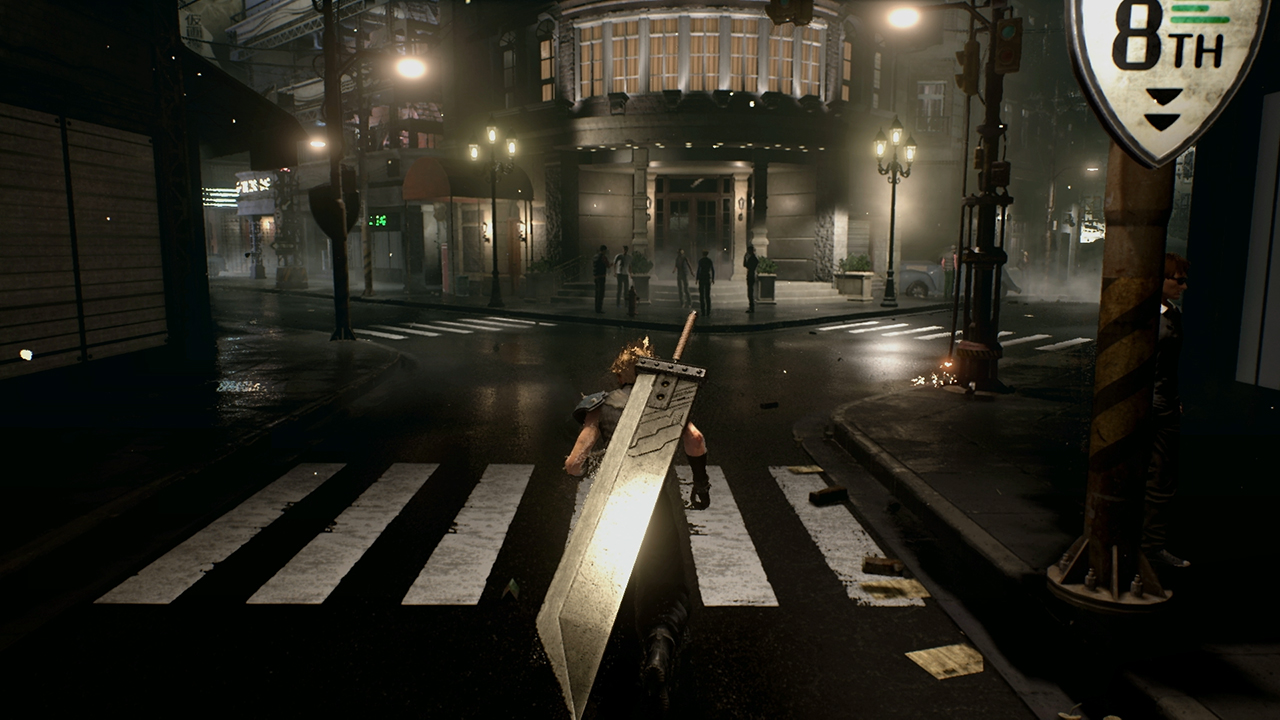 Battles are very fast paced, and they can become rather chaotic if you’re used to a more laid back system, where allies and enemies are neatly laid out on a grid, but you can tame this chaos with the simple press of a button. The circle button will freeze time, allowing you to look around the battlefield, issue orders to your teammates, and choose your attacks, abilities, and targets. On the other hand, this menu need not slow down fans of action combat. You can easily bind your favorite abilities, spells, and even your limit breaks to face buttons, allowing you to lay waste to your enemies in record time. It took me a little time to learn the rhythm of battle and the function of each button, but I had no problem hacking and slashing my way through the Guard Scorpion.

The game features dynamic transitions between gameplay, cut scenes, and battles; dynamics that apply not just to the visuals, but also the audio. The songs transition just as smoothly as the camera, no matter how fast or slow you play. We saw some new set dressings, now that Cloud is able to swing his sword around outside of battle. I quite enjoyed mashing stacks of Shinra Electric Company crates and looting their contents as I powered my way towards the end of the demo.