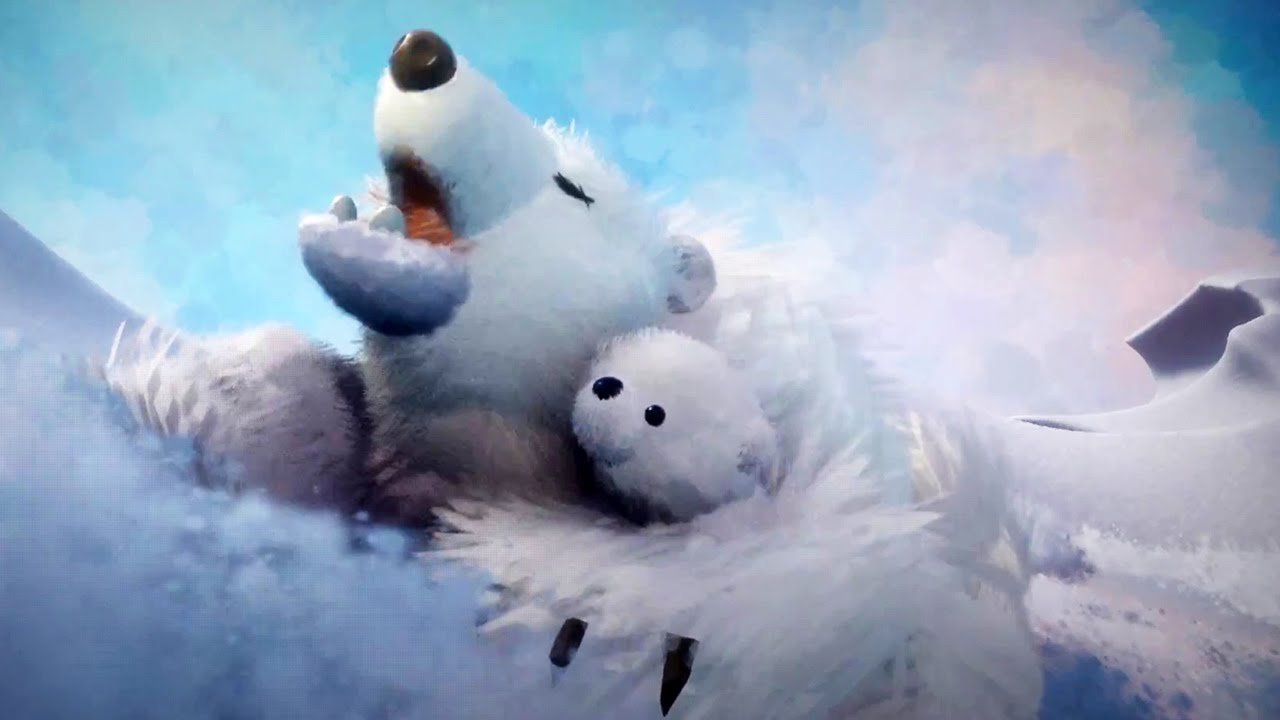 Since it was properly unveiled back at E3, I don’t think I’ve heard one of my colleagues talk about Media Molecule’s Dreams in a way that sounded even remotely comprehensive.

Every time I’ve had a conversation about this enigmatic game, it always boiled down to a widespread lack of understanding as to just what Media Molecule was actually expecting people to put into their PlayStation 4 next year.

Admittedly, I’ve suffered from the same confusion all year. I remember coming back from E3 and telling people at home that I was under the impression that Media Molecule was in the process of developing an animated short film creator, only to see at Paris Games Week that it was basically the natural evolution of Tearaway and LittleBigPlanet as a tool for in-game creativity and level design.

While at PlayStation Experience, I had the opportunity to watch an extended demo of Dreams as Media Molecule walked me through several creations that members of the studio had made, and just how much of a stark contrast there was between them spoke to the potential Dreams has as a platform for imagination and expression. I watched on as I was shown a bear walking through a gorgeous woodland area, only to pass through a door into a rainy war zone inhabited by a combat-worn soldier.

Every model and asset that I saw in these levels was created within Dreams. What Media Molecule aims to offer is a tool for players to produce anything they can possibly envision, and seeing so many different ends of the spectrum sold me on the idea that Dreams could really cultivate a community of talented and creative individuals who could master the systems and engineer incredible experiences.

The trouble with Dreams is that it is something with a scale too large to be shown off at a press conference. Media Molecule attempting to present Dreams to an audience in a two-minute trailer or even a 15-minute presentation is not unlike asking a prog rock band to perform one of its 12-minute epics as the closing act of a late night talk show. Showing off Dreams in such a restricted setting doesn’t do the game favors.

I’m of the mind that Dreams will have to get into the hands of players before any presentation could possibly sell it. While I left Media Molecule’s demonstration convinced that the studio is making something that could begin to foster a community of incredible invention, I feel that demoing the game is like showing potential painters works of art that came from someone else’s paint brush. The best way for Dreams to catch on is for those with the talent to utilize it to do so and begin sharing their work with others.

Dreams is, by design, a foundation for players to build upon, and it will be up to them to show, not tell, others the potential of what Media Molecule has created in order for it to take off.

And even if it doesn’t, I can’t wait to see what those who adopt Dreams make when it comes to PlayStation 4.