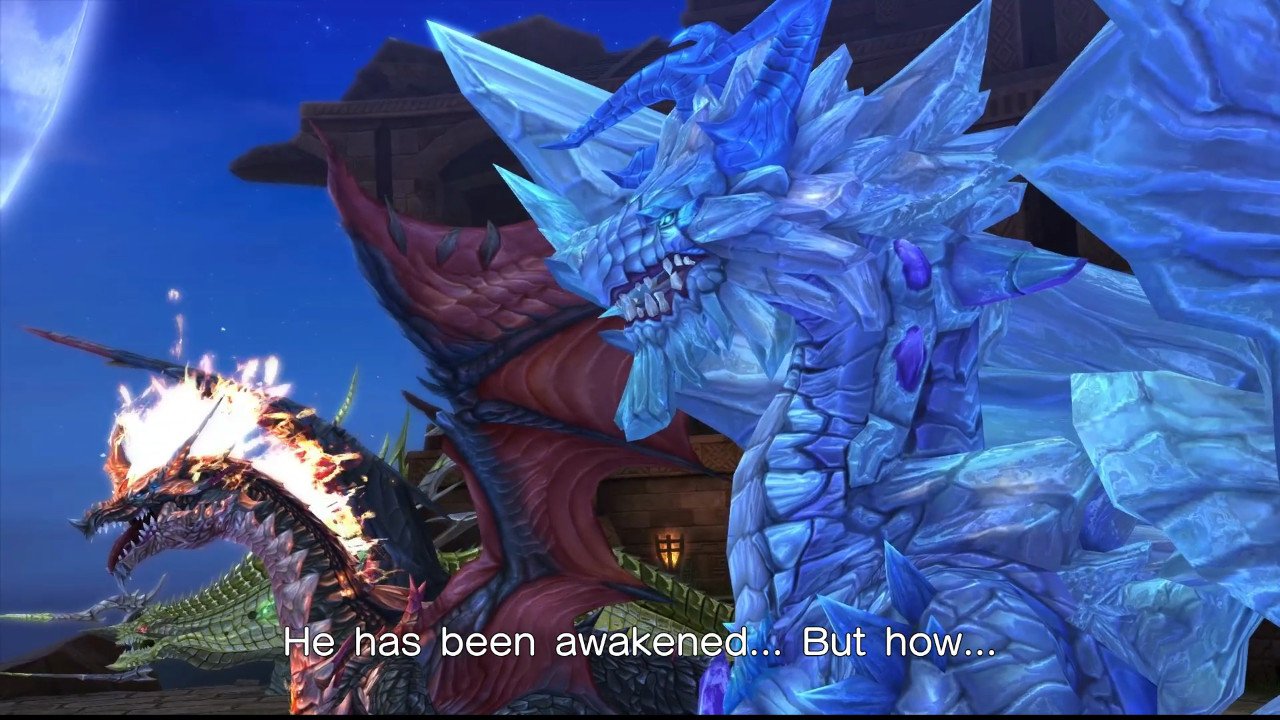 While it was shown at this year’s E3 as a demo on the floor, the general public was also introduced to the first few minutes of Sega’s upcoming RPG Shining Resonance Refrain via the eShop. A remake of the Japan-only PS3 game Shining Resonance, this is the first time that the game was released in the west. I got to try out the demo on the Switch, which showcased the game’s mechanics as well as some cutscenes with different characters.

The demo opens up with a prologue, as the Astorian forces raid a castle in order to retrieve someone who is captured. The first character I controlled was Sonia, a soldier who operates with a sword and shield. The game plays out as an action-RPG, where you can move around a location with enemies scattered around. If they notice you or if you bump into them, a battle triggers within the same screen where you will have to dispose of your foes using basic attacks, break attacks, and force attacks. Basic attacks and break attacks are your light and heavy attacks, respectively, and will consume your Action Point gauge. Exhausting this will make your character vulnerable and unable to use these attacks, but you will replenish the action gauge as you run around the battlefield.

You can also use force attacks in tandem with your others, as they deplete a separate MP gauge. This gauge is more versatile, as you can use different force attacks based on contextual presses of face buttons, and MP is replenished by basic or break attacks. Dodging and evading attacks from incoming enemies is also an option, so you can use spacing as a defensive technique if you want to plan out what you’re going to do next. I found this refreshing, as there are three different types of main attacks to juggle, and chaining combos requires much more thought than just mashing buttons randomly. The action moves sufficiently quickly, and defeating enemies just feels great. At times, Shining Resonance Refrain feels like a deeper hack-and-slash, and I appreciate it.

Within the demo, the playable character shifts twice; you also get to play as the dragoneer Kirika (who utilizes a bow and arrow as well as healing magic) and Yuma (the main protagonist who is a sword user, but can also transform into a dragon). The demo ends with a boss battle against a revived dragon called Trishula, and the three characters team up to fight the beast together. The demo didn’t go into detail with how synergy between team members will work in my favor, but from what I saw, it was like something out of a Tales game. The action doesn’t let up, and the visuals didn’t dip in framerate, even through portable mode. Graphically, the game looks a little better than a late PS3 title (fitting, as the original game was released in Japan in 2014), but it still looks fine on the Switch undocked.

Even within the twenty minute demo, the plot feels a bit contrived with JRPG tropes (specifically the last-minute superpower and raiding the castle concept in the prologue), but the action makes up for this. I did enjoy playing as the two other characters, and while I didn’t have the opportunity to wreck things as the dragon version of Yuma, I can see where that mechanic will go in the future. The demo ends with a video of what’s to come, from new party members to the antagonists of the game. While it wasn’t offered in the demo, there will be extra content in the form of the Refrain campaign (which unlocks some new party members not included in the original), so if you happened to play the Japanese original, you’ll still be in for a surprise.

Fast, fluid, and satisfying, Shining Resonance is shaping up to be a great JRPG for the Switch with quality graphics and some engrossing gameplay. I can’t wait to pick it up when the game gets released on July 10! Stay tuned for more E3 coverage here on Gaming Trend.