Few things delight me more than when a developer finds a way to wander off the beaten path with their storytelling. Lost Words: Beyond the Page is a charming little 2D game about a young girl who wants to become a writer. The gameplay bounces between the conversations she has with her journal and the exploration of the world and character she is writing about. A puzzle game with the slightest splash of platformer, it features some truly delightful, unexpected mechanics.

You start off running across the words of a diary, using them like platforms. Tears in the pages allow you to slip between pages and move on, while interacting with different elements in the diary allows you to control and change the pages; acorns grow into trees, placing torn-out words creates new platforms, and it is through this kind of interaction that you will customize and name your character. 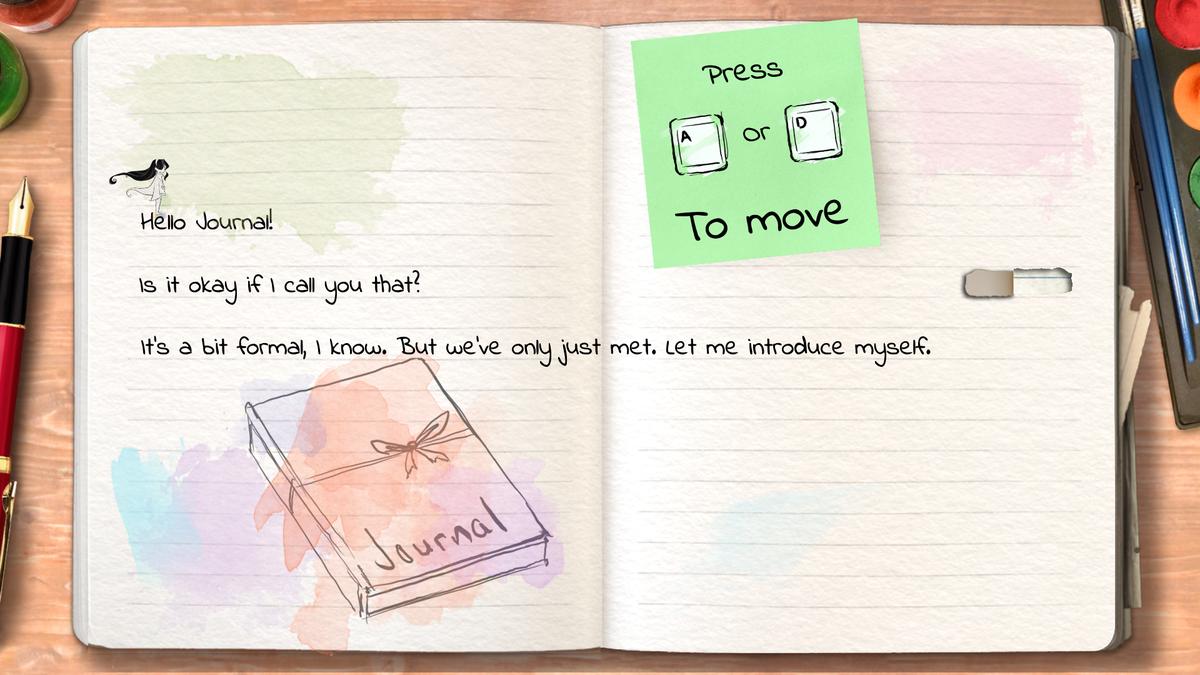 The minimal watercolor art of the journal gives way to a fully fleshed out world as you step into a fantasy story about a young girl in a small village. The decisions you make in the diary have an impact on the world of the story; my character who loves books spent her time collecting her lost library, while a more playful character would have to hunt down her missing toys. It’s a truly beautiful world to play in, and both the sound and art design are top notch.

The story itself was written by Rhianna Pratchett, who has helped write Tomb Raider, Rise of the Tomb Raider, Heavenly Sword, and more. The stories of our narrator and her character are intertwined, focused largely on her gran, who she is writing the story for. This coming of age tale told through a personal diary and the rough draft of a fantasy novel has a lot of potential, and I can’t wait to see more. 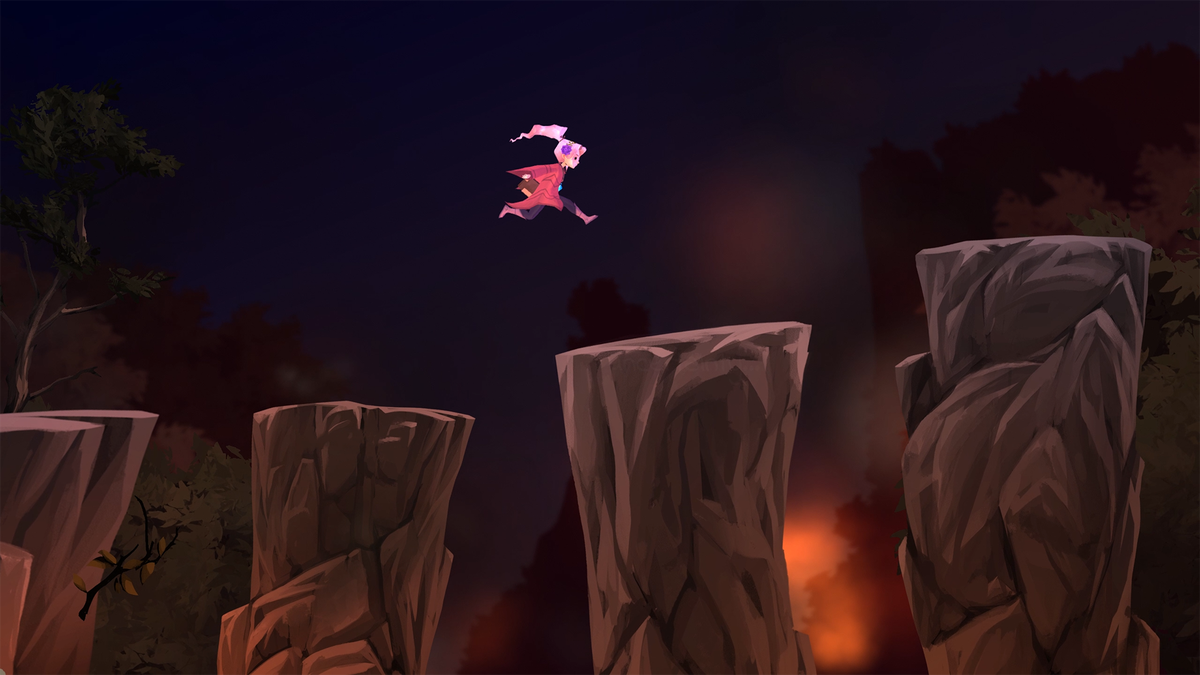 Lost Words: Beyond the Page will be available on PlayStation 4, Xbox One, and Steam, though it does not have a release date as of yet. Check out the official website or wishlist it on Steam to learn more. You can watch the opening scene in the video above, be sure to check out the rest of our E3 coverage for more indie titles, interviews, and hands-on gameplay from the convention floor.