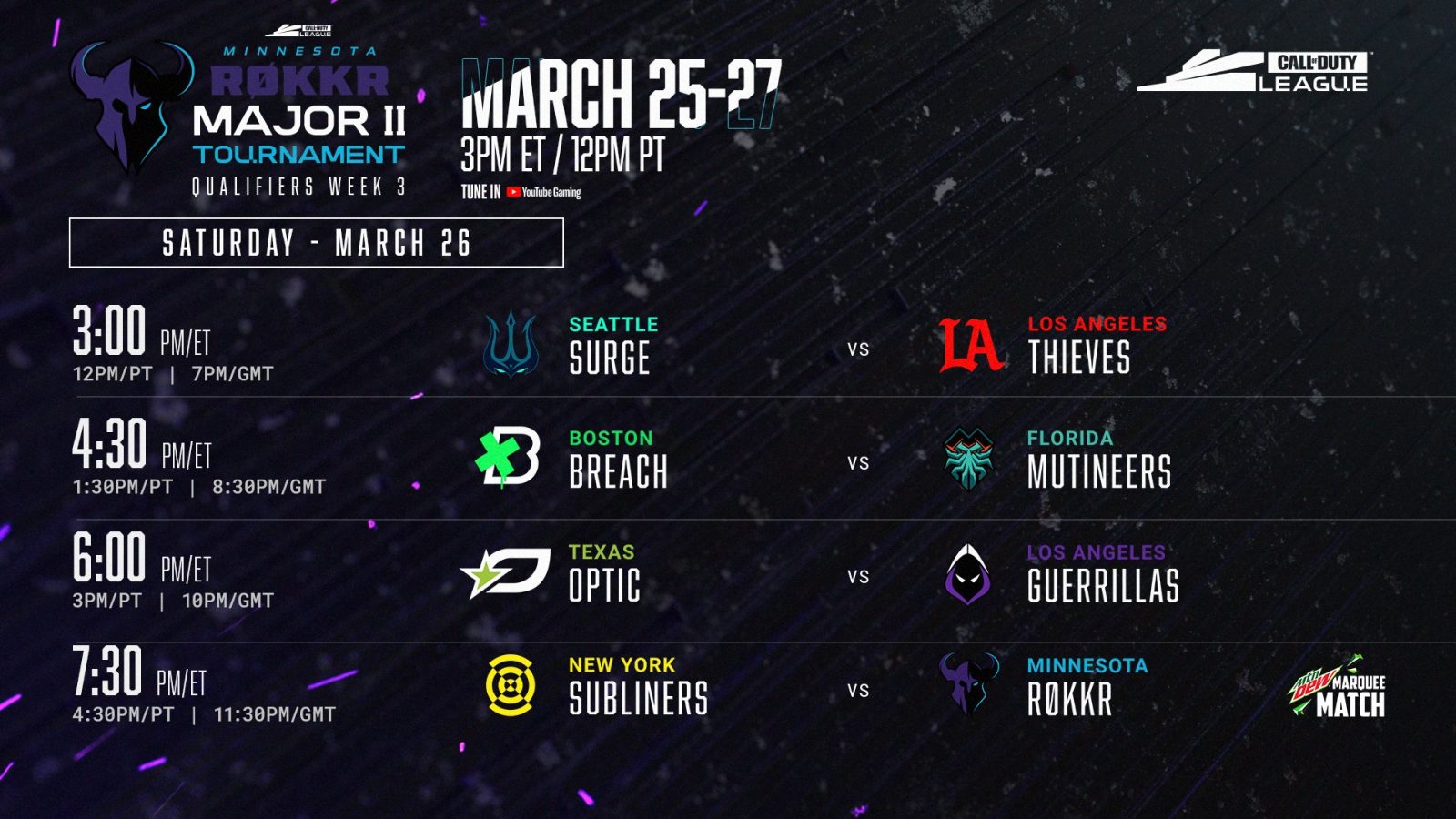 We’ve still got a day to go before we get the anticipated Optic vs Faze matchup, but Saturday is still stacked with some great matches with a lot of Major II implications. Can anything top the upsets we saw in Day 1? I don’t think anything beats Paris Legion getting their first Call Of Duty League qualifier win, but you never know. Check out all of our thoughts below!

// 🚨 @Crimsix reveals that #NYSL had initially planned to bring on PaulEhx in place of Royalty. pic.twitter.com/nd8UpLMa0B