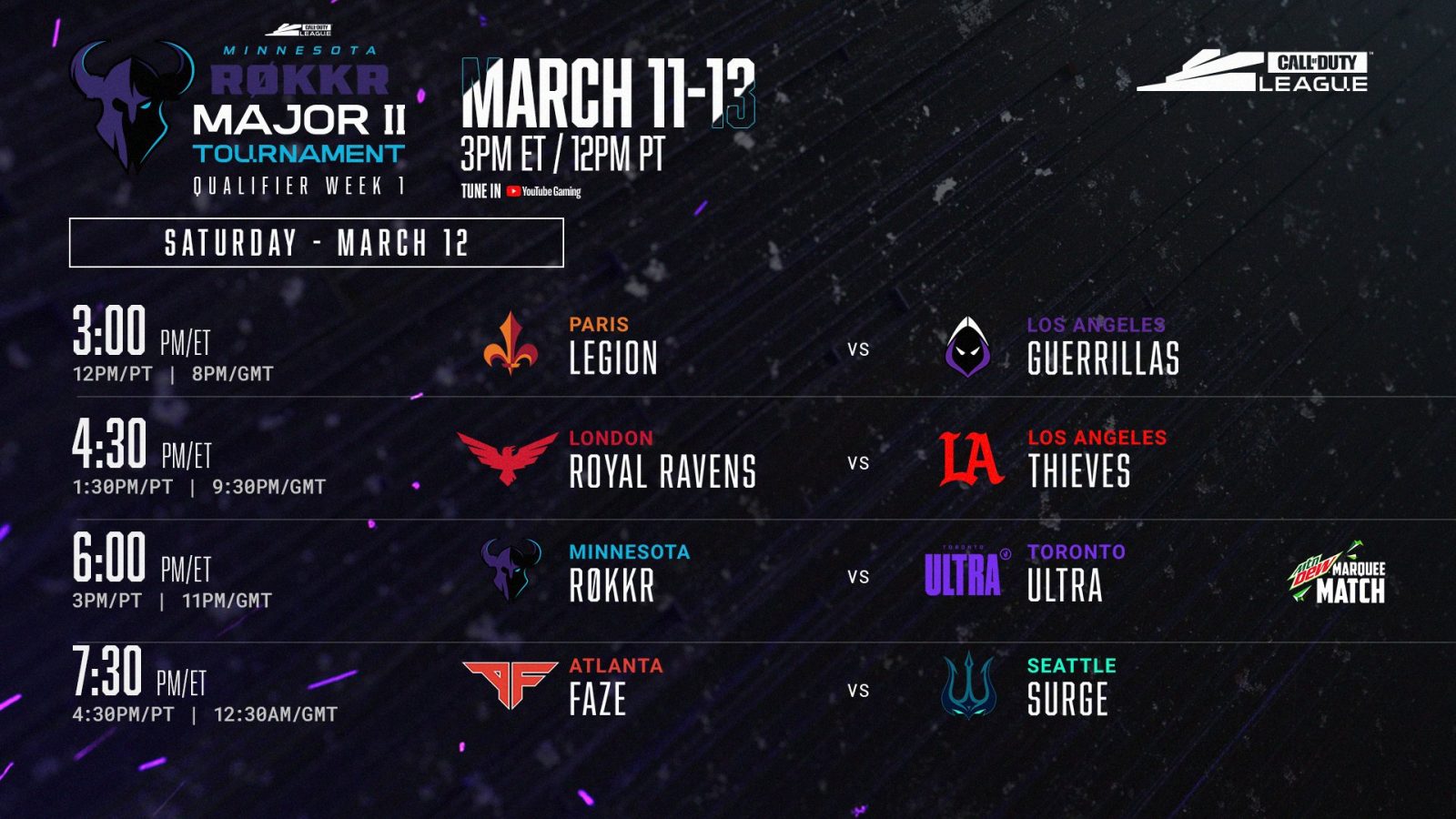 And we’re back for another day of the Call Of Duty League! We’ve got four fun matches on the docket, with new faces and rematches to go around. There are a lot of questions facing the teams in today’s matches, and we’ve asked a few below.