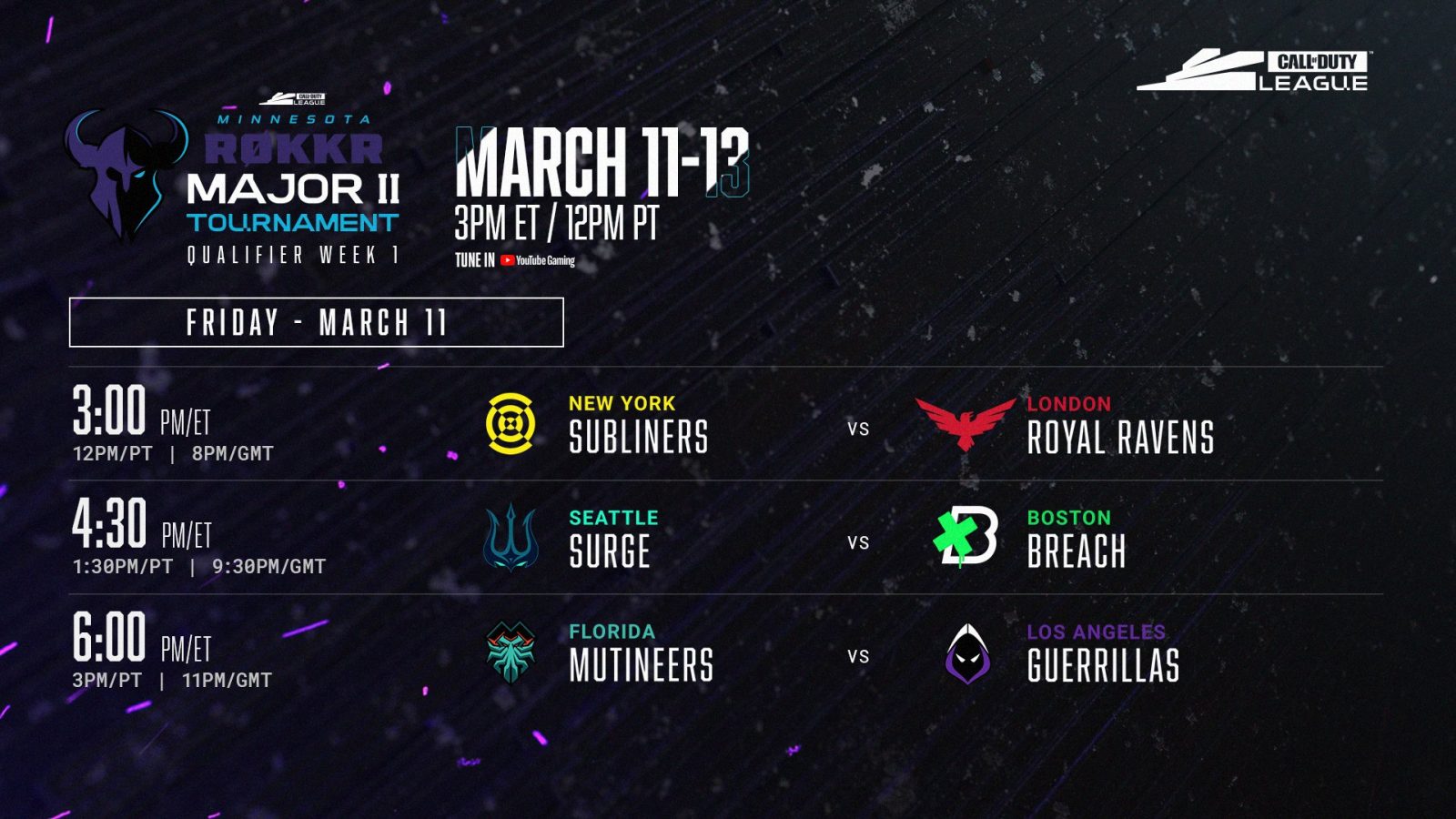 It didn’t take long at all to jump back into the action. The online qualifying matches for Major II are here, and we can’t wait to ride this train all the way to the next tournament in Minnesota. There are three weeks of this incoming, so hold on and enjoy the ride with us.

Stay tuned to Gaming Trend for our takeaways as Major II begins, and we’ll do our best to bring you content here and on our YouTube channel! You can follow the league both live and after hours on the official Call Of Duty League YouTube channel right here. If you want to jump into the game, check out CallOfDuty.com, and if you want to know more about it first, check out our review right here.