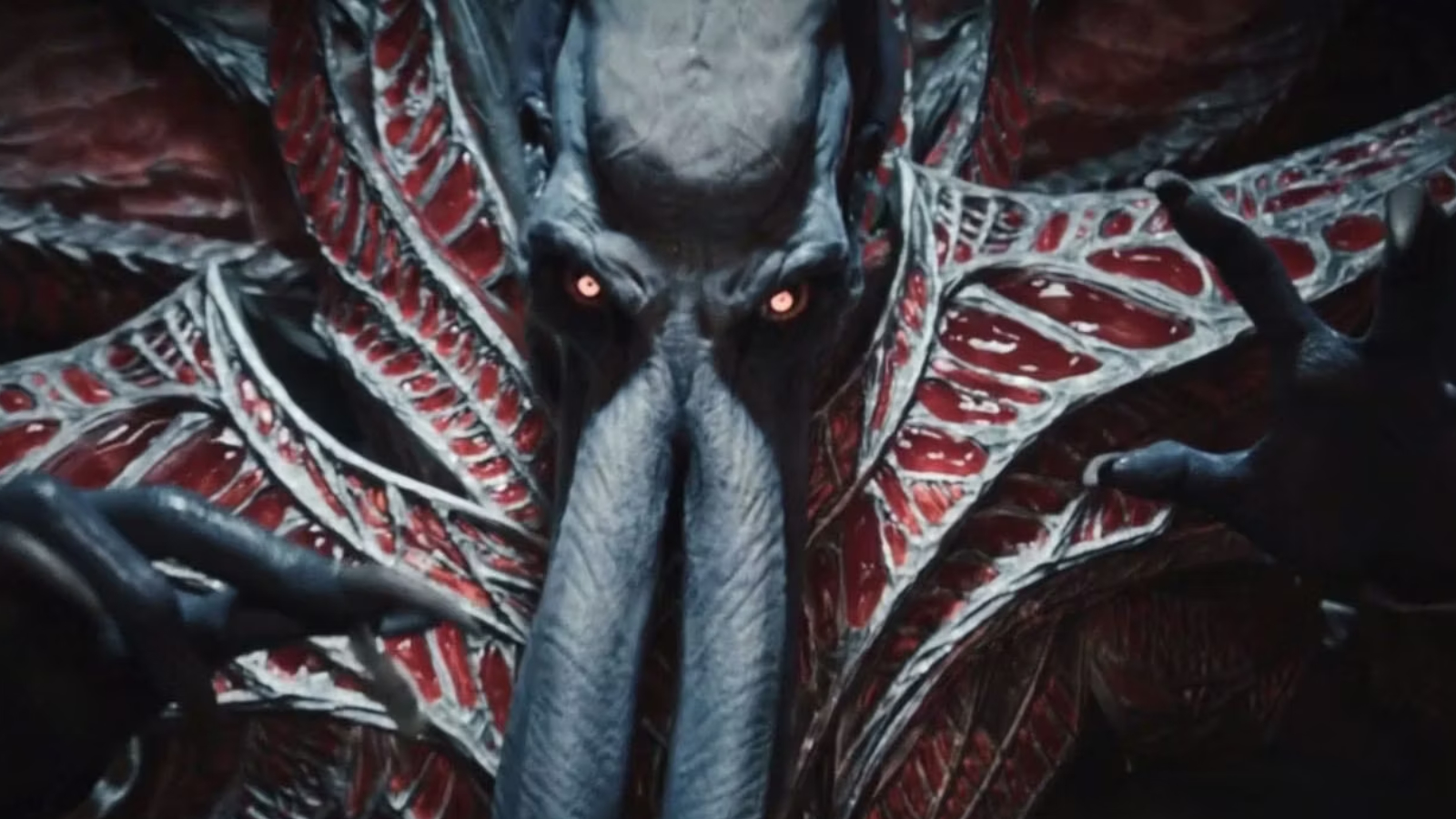 We’ve gotten some incredible news on the highly-anticipated Baldur’s Gate 3 in the form of a release month, the announcement of an absolutely GORGEOUS Collector’s Edition, and a few other fun surprises.  First, we’ll be playing the full version of Baldur’s Gate 3 when it ships in August of 2023.  When it does, we’ll also be seeing some familiar faces as both Minsc & Jaheira from the first Baldur’s Gate title hits. 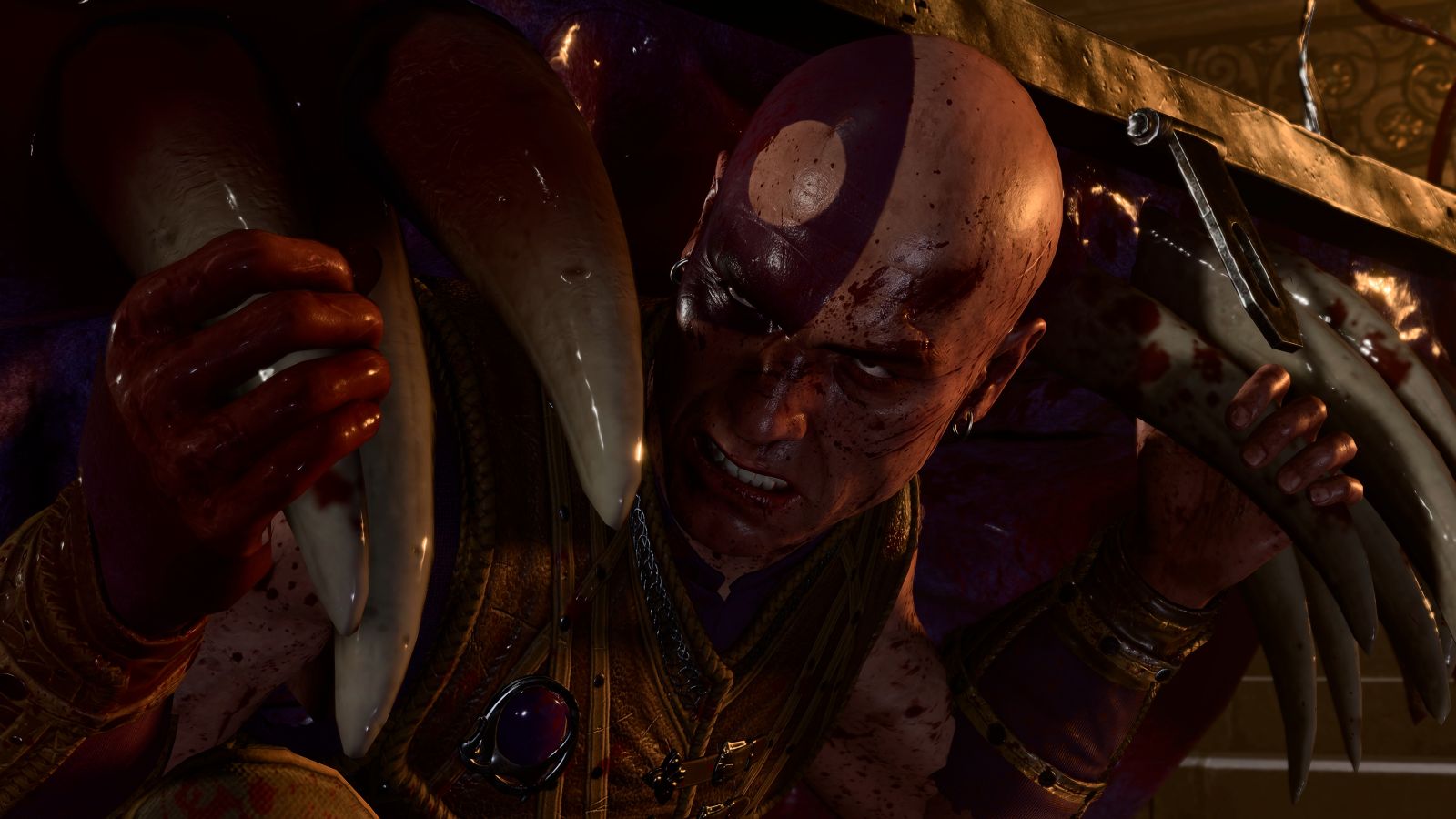 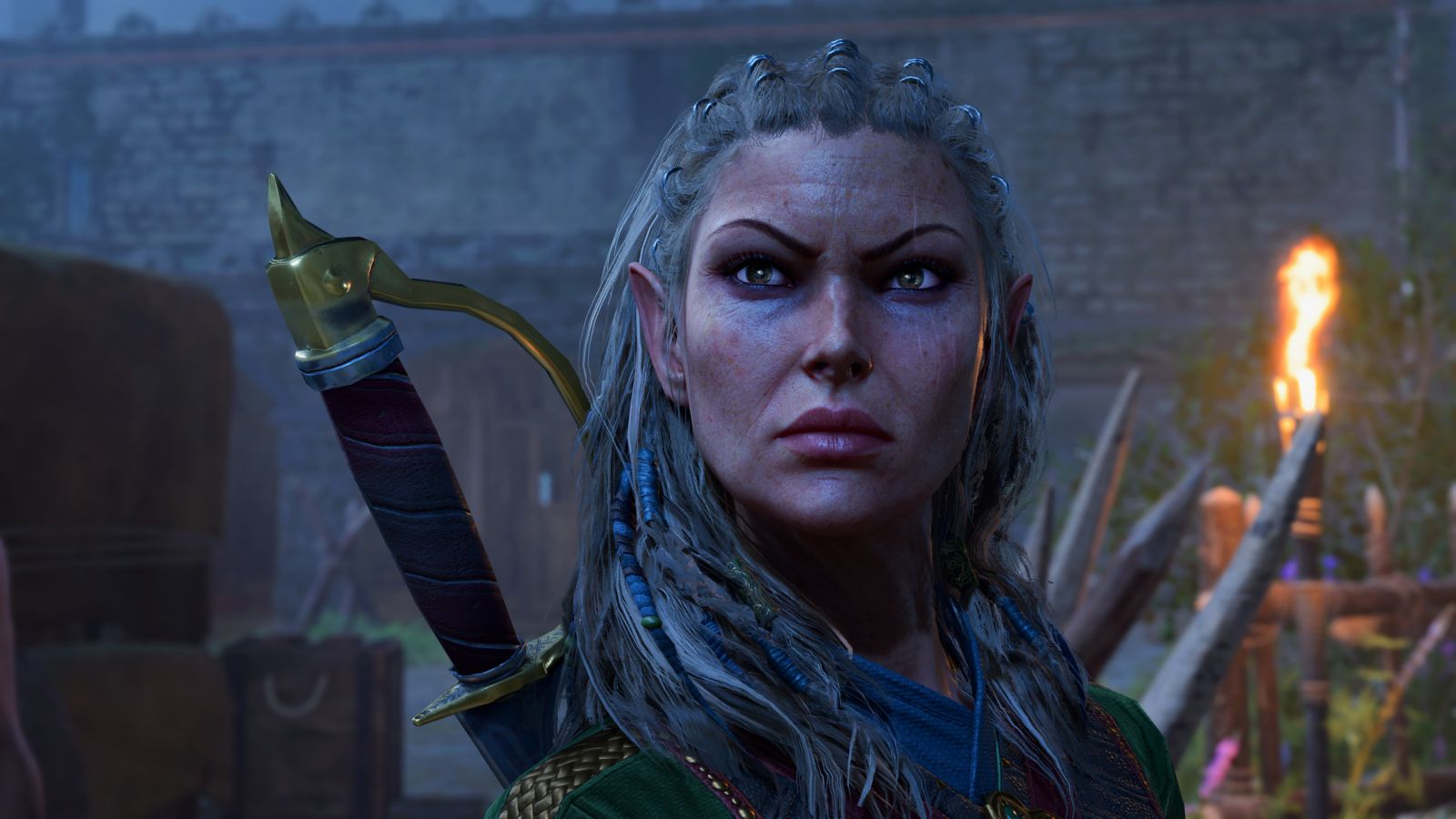 During the TGAs, we also got to see the game’s namesake city — Baldur’s Gate.  This is one of the biggest and most famous cities in all of Faerûn, and it’s exciting to see it come to life in this newest game.  We’ve got a LOT more to talk about next week after the Panel from Hell, but we’ll be saving that for another time.  Instead, let’s get a closer look on that majestic Collector’s Edition. 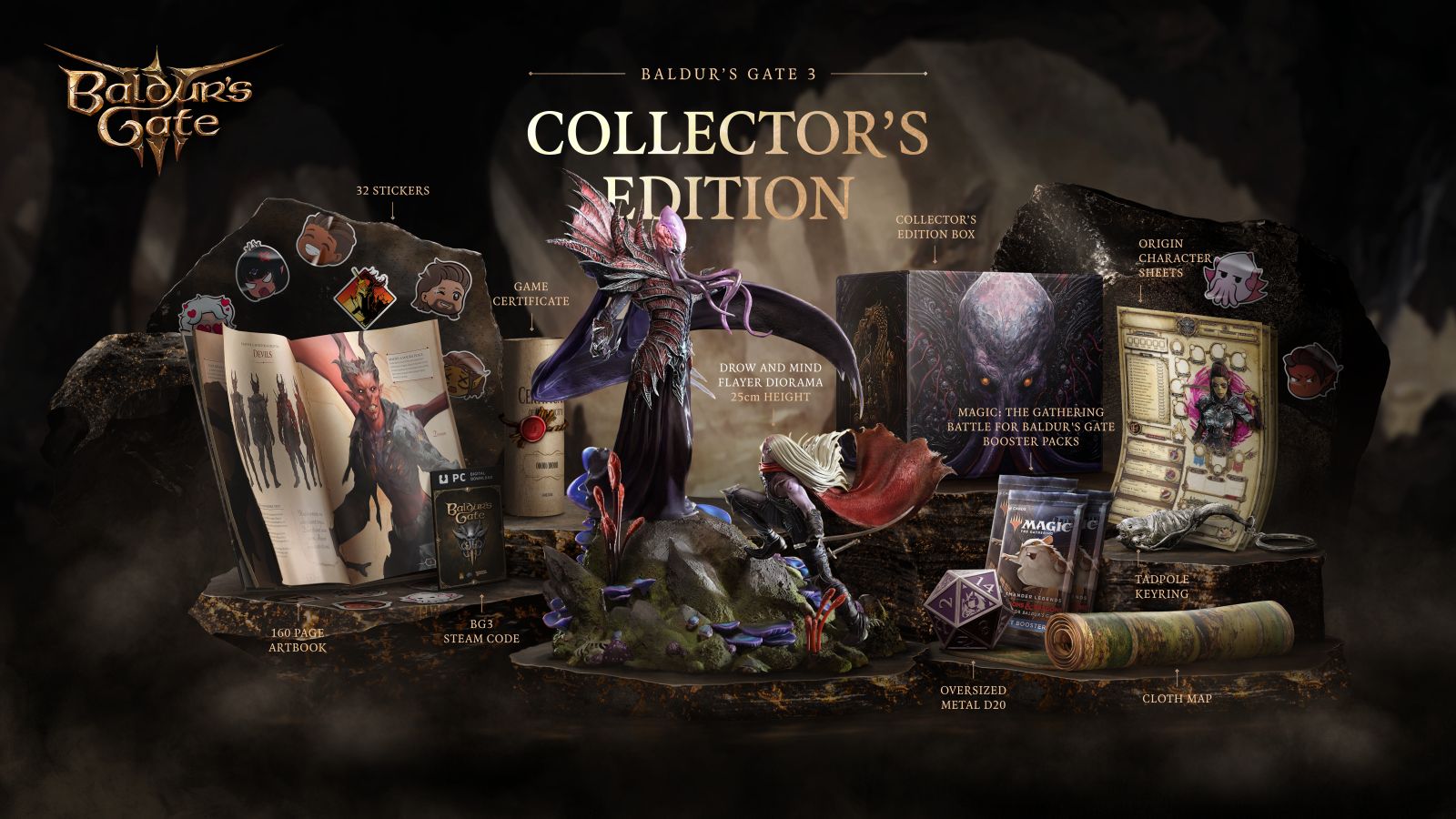 That’s a TON of awesome stuff, but brace yourself — it’s going to set you back $269.99.   That said, it goes on sale immediately after the TGA, and you’ll likely need to act very, very quickly as these will sell out instantly — I guarantee it. 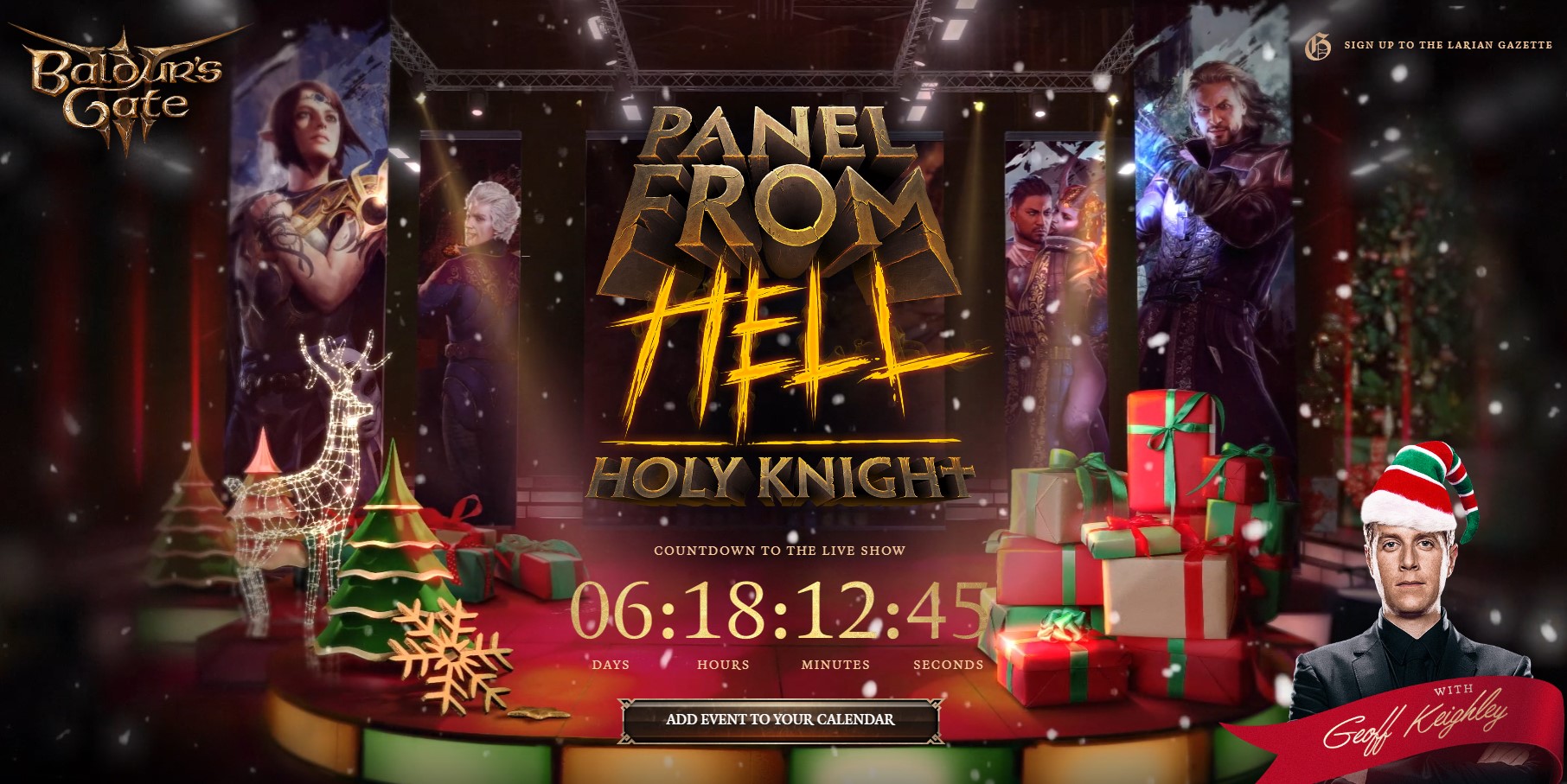 As I mentioned, we’ve also got an upcoming Panel from Hell, only this time Swen Vincke and the Larian team will get a visit from a special guest — Geoff Keighley himself!  They’ll be digging into some very exciting new stuff including a new playable class.   I’m laughing as I write this as there’s SO much more to talk about, but you’ll have to tune in for that.  I’ve already seen what’s in store, and you are in for some real treats!

The Panel From Hell: Holy Knight will be broadcast live on Twitch on Wednesday, December 14, at 10 a.m. PT / 6 p.m. GMT / 7 p.m. CET. More information is available at panelfromhell.baldursgate3.game.   You can also check out our writeup right here at GamingTrend.com.

With the release date on the horizon, you can expect we’ll be ramping up our coverage of this already-magnificent game — we can’t wait to see what’s next!