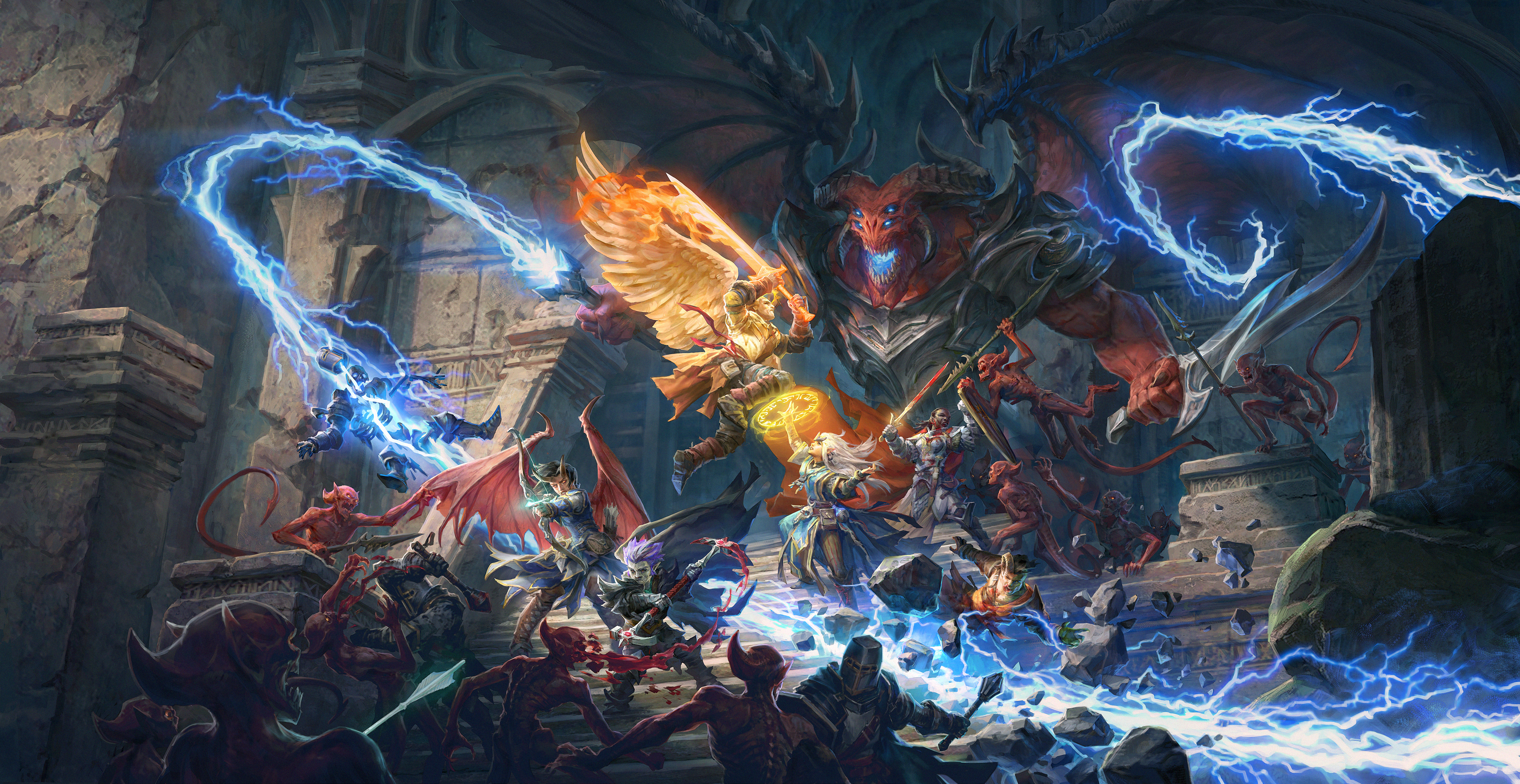 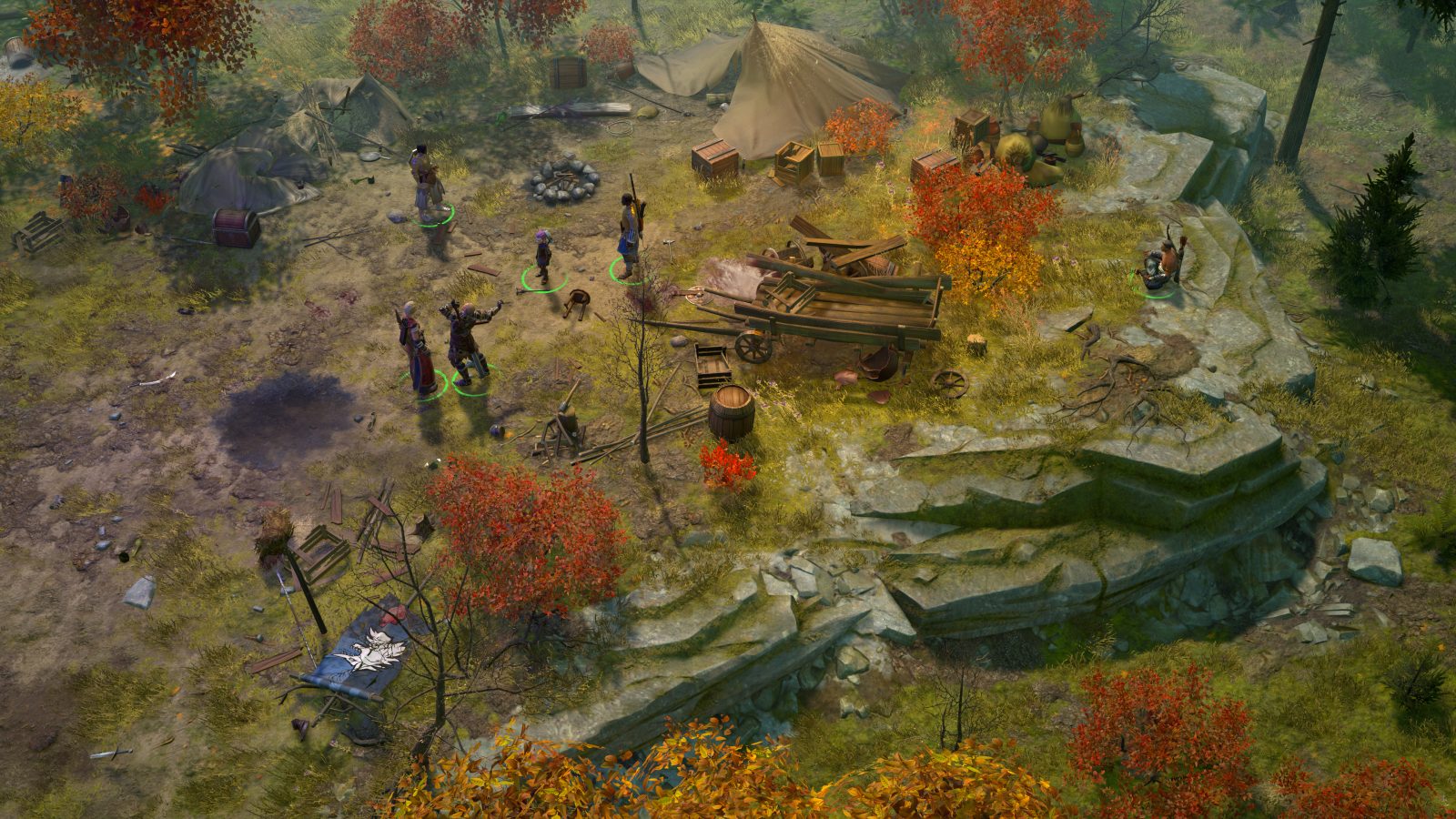 The story is set long ago in the history of Pathfinder when demons invaded the realm of mortals to wage an unholy war against Golarion and her people. For obvious reasons, Owlcat Games hopes to strike a darker tone in the telling of such a grim period of Golarion’s history. Your story begins after you survive an attack on Kenabres and gain mythical and mysterious powers. You meet with Queen Galfrey in the wake of the attack and she makes you knight-commander of the fifth crusade and sets you on a quest to stop the armies of hell.

The stretch of gameplay I saw was set several hours into the story when the city of Drezen is under siege from demons and you’re conscripted to take it back. In this small section of gameplay I was treated to some expert min-maxing of a party of heroes, watched botched rolls result in disaster like traps exploding under the party’s feet or sending the heroes tumbling to the ground after failing a roll to scale a wall, and witnessed an epic battle between the party and a powerful demon lord. Fans of Pathfinder: Kingmaker are sure to feel right at home with such a decidedly old school CRPG. 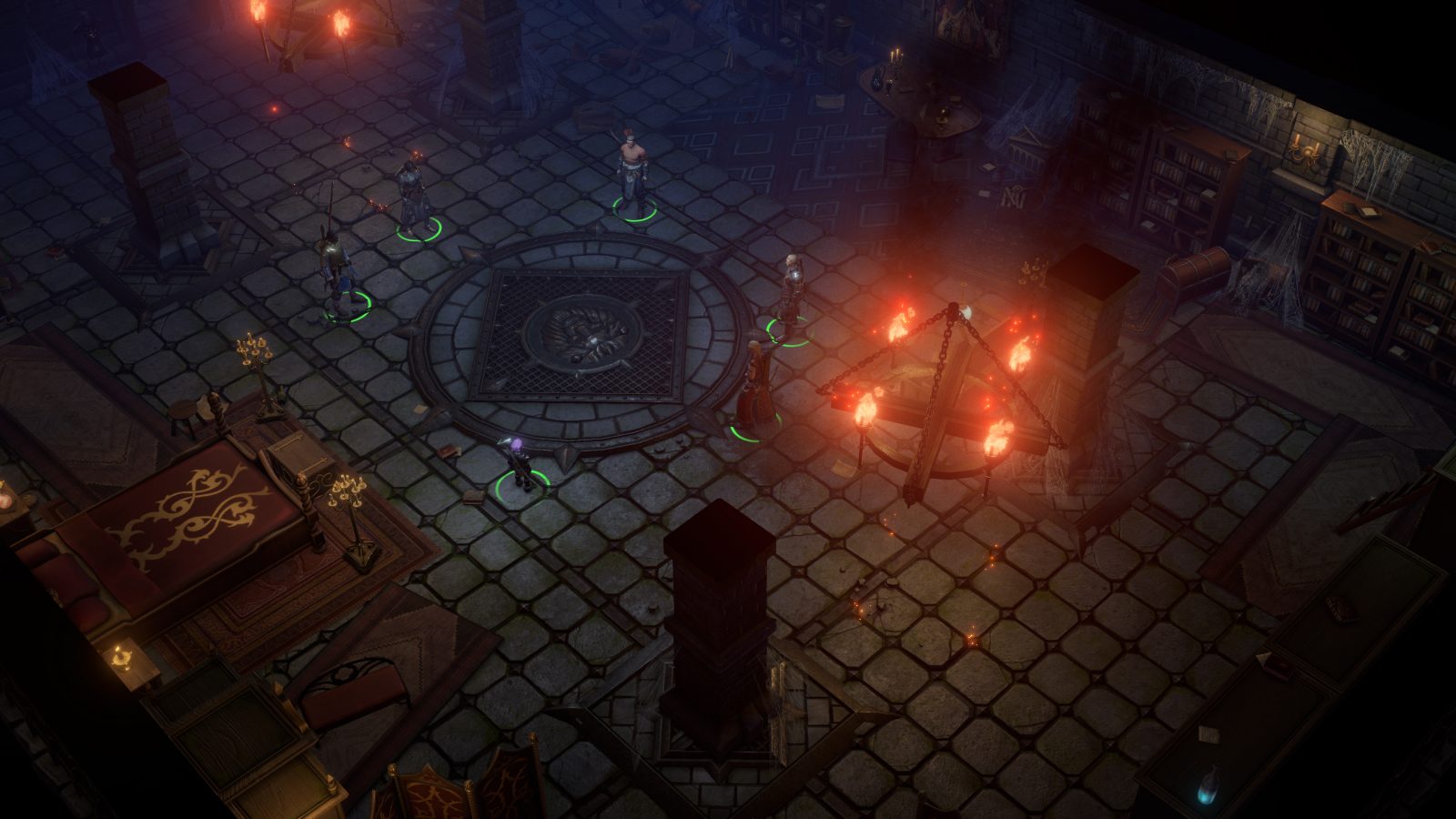 Building upon Kingmaker before it, Wrath of the Righteous features more than 20 classes and prestige classes. New to the series though, are “mythic paths,” which add an additional layer of character development that allows you to harness even greater power for the endgame. By following and completing your chosen mythic path, you could end up becoming a lich with a mastery over the undead, an angel with incredible healing powers, an aeon dedicated to delivering punitive justice to Golarion, a trickster who can manipulate dice rolls in the game’s meta, and more. Owlcat Games is promising that each path will be like its own campaign questline that intertwines with the core narrative, and you’ll need to undertake multiple playthroughs to experience them all. 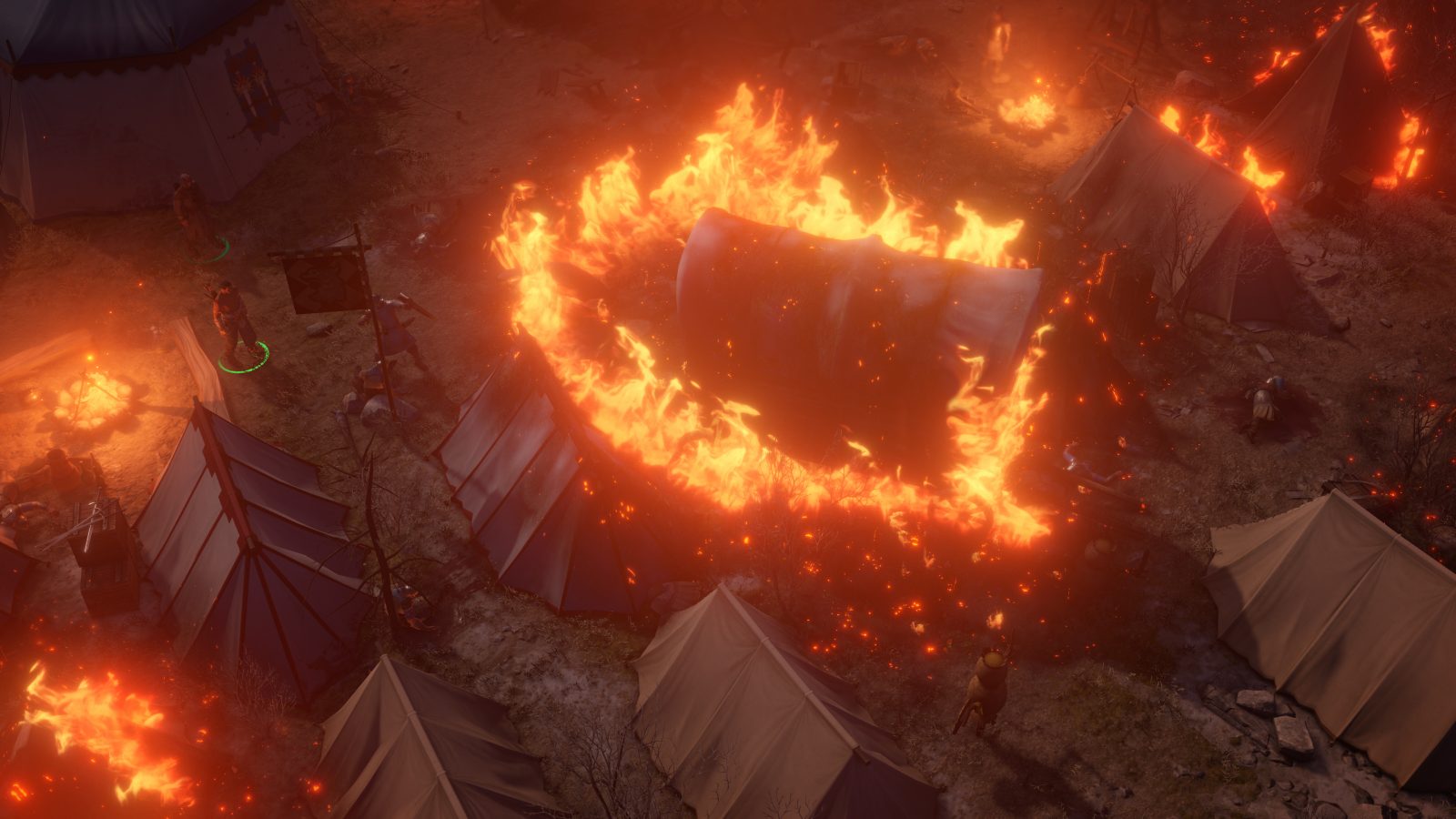 If you’re interested in supporting and experiencing the next chapter of the Pathfinder CRPG saga, you can support them on the Kickstarter they launched today.