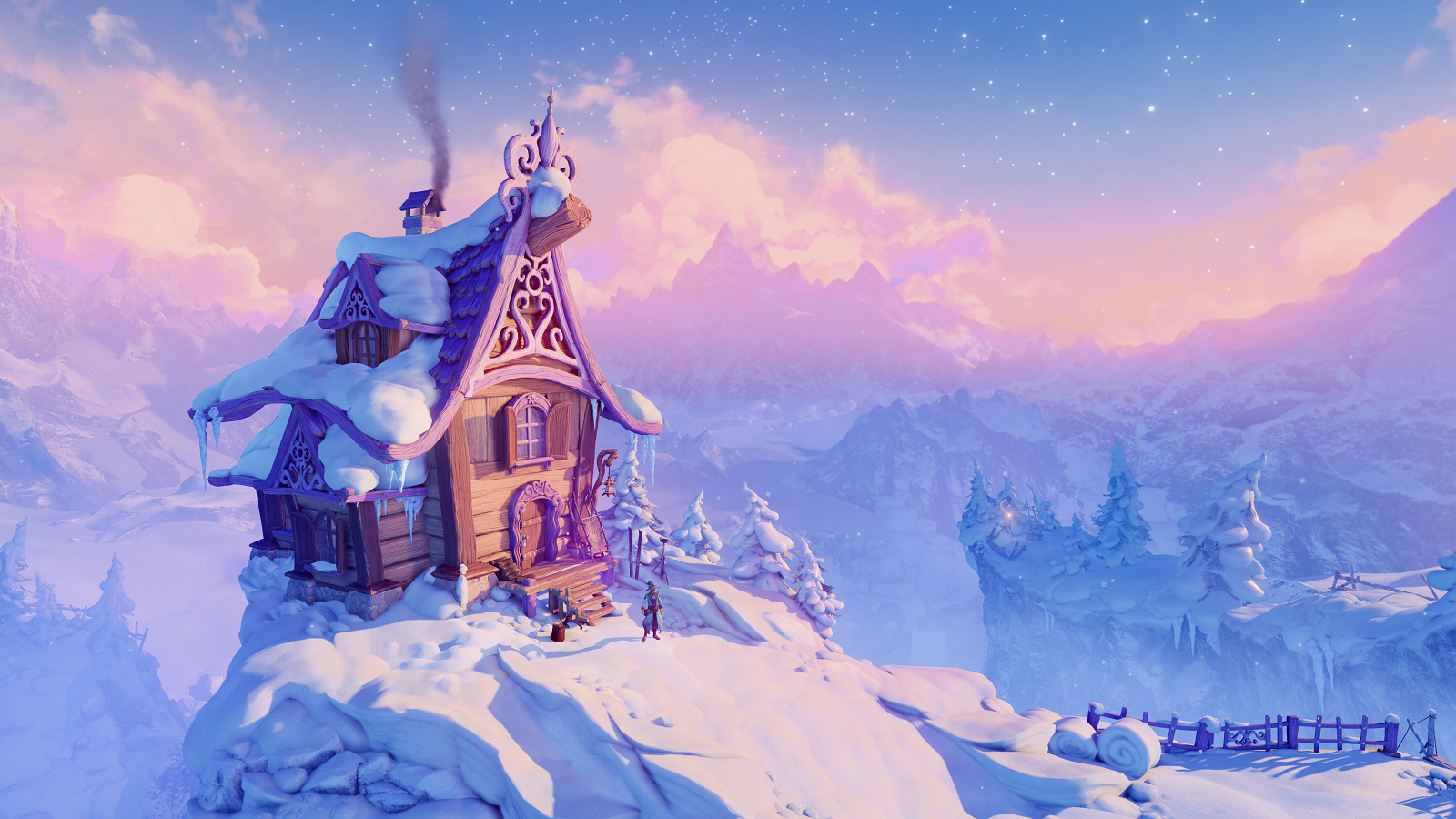 Frozenbyte is back for round four with the next installment of their beloved puzzle-platforming action-adventure series. Trine 4: The Nightmare Prince is shaking up to be a return to form for the franchise after an awkward transition into the third dimension with Trine 3: The Artifacts of Power, bringing back the 2.5D experience Trine veterans originally fell in love with. With what I’ve seen in the first six levels, I can safely say that our trio of heroes are about to embark on their most engrossing adventure yet. The game even found its way onto our list of hottest indie games at E3 earlier this year.

Visually, Trine games have always been stunners, and, as you might expect, Trine 4 is no slacker in the looks department. This time around, we’re blessed with beautiful lighting and eye-catching color palettes, culminating in some truly jaw-dropping set pieces. Each level thus far has a wholly unique visual theme, while also sidestepping the classic issue of single-color mundanity—perfect for those players sick of games with “the green level” or “the blue level.” Each frame of the game could be and should be a framed picture on your wall. Charming tunes are another Trine staple and they’re back again to cheer you on as you overcome trial after trial. 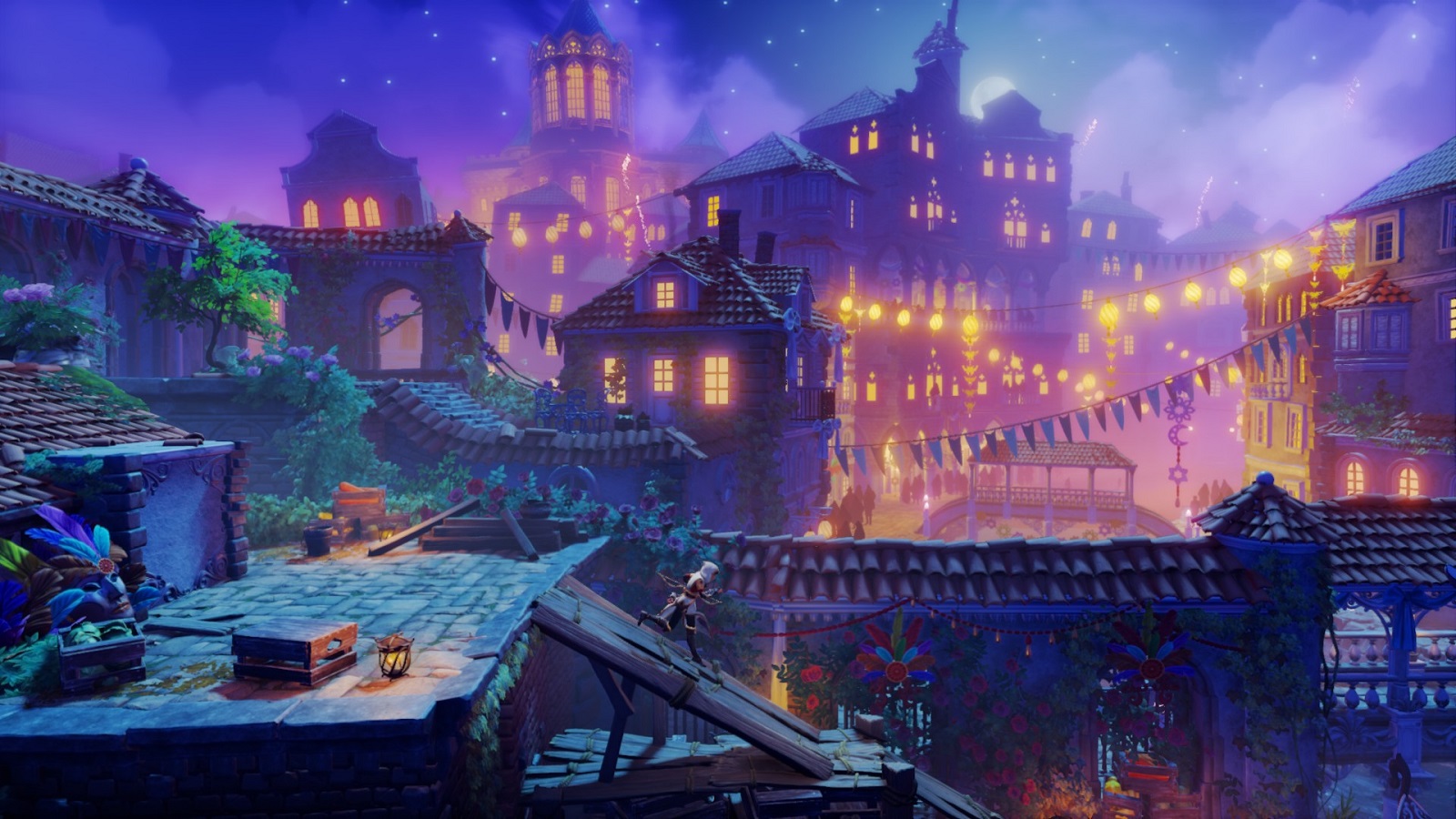 If you’re familiar with the tried-and-true Trine gameplay format, then you’ll already be well acquainted with the cast of characters. First up is Amadeus, the wizard, who can materialize his magical blocks for platforming and combat purposes. There’s Zoya, the fleet-footed Robin Hood, a master archer and grappling hook aficionado. And finally, Pontius, with the classic sword-and-shield combo. Solo players can swap between all three heroes, but the most fun is had with the all-new four-player co-op—each player controlling their own hero. But wait, there’s only three heroes! Well, guess we’ve got a little more waiting to do.

Co-op also lends itself to new puzzle-solving strategies as each player can use their unique abilities in unison, an opportunity not afforded to players flying solo. Immediately noticeable is how elegantly each new mechanic is introduced and taught, with a perfect difficulty curve with the puzzles. Even tackling puzzles solo, despite what may have been implied, is equal parts challenging and rewarding, making for an engaging gameplay experience with plenty of room for creative, lateral thinking. Many times I found myself floored by the outside-the-box solutions I was able to conjure up as well as the game for enabling me to reach these solutions.

The abilities and obstacles introduced in these first six levels will be quite familiar to Trine fans, but even after multiple entries, monotony is low and polish still remains high. The interplay between each hero, best exemplified in co-op, is immensely satisfying. Also worthy of praise are puzzles and how they draw out and promote a deep understanding of every hero, and subsequently, their interactions with each other. The unique context surrounding each puzzle also relieves any potential tedium—even if a few pockets of puzzles are quite similar, the role they serve in the environment and our heroes’ progression through it could be wholly different. 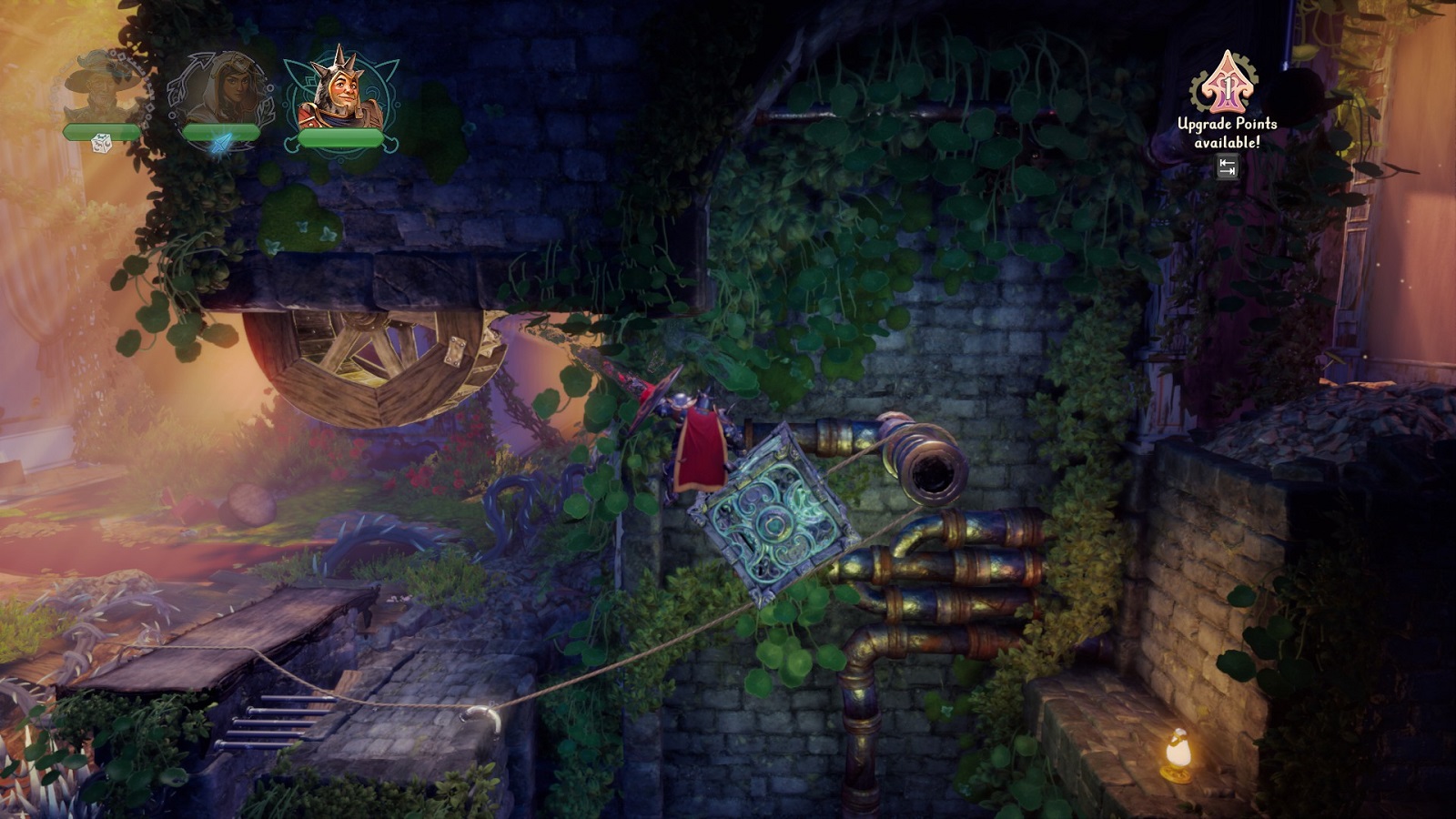 When you’re not racking your brains over what to do with three switches and only one block, you’re battling the new nightmare creatures on your quest to find and return the lost Prince Selius to the academy. Personally, I’ve never thought of combat as a critical component of the Trine experience, but there may be hope for Trine 4’s combat. Boss encounters certainly mix up the gameplay, but difficulty thus far has been rather trivial which each hero being in possession of some outrageously-powerful and easy-to-execute abilities. There’s little difference to be found in the regular encounters, although, with a multitude of enemy types, I can foresee some trickier situations down the line. So far, the enjoyment comes less from the challenge and more from the myriad ways that players, solo or co-op, can take down threats—rather fitting, actually.

As players progress through the game’s many levels, they’ll unlock more and more abilities for each hero, opening up the door to more synergy as well as solutions to puzzles and enemy encounters. Attentive and puzzle-hungry players can keep an eye out for side-puzzles awarding extra experience vials (and other goodies) that can be exchanged for skill points. Each hero has their own simple skill trees from which you can upgrade their existences abilities or unlock new ones.

Trine 4: The Nightmare Prince is definitely one to look out for if co-op puzzlers are up your alley, and for those players who might have reservations about diving into puzzles, puzzles, and more puzzles, a blend of combat, story, and light RPG mechanics give you more to look forward to. The game is set to be released on October 8 on all major platforms so make sure to tune in for all the latest updates on the new installment and for our review later down the line.