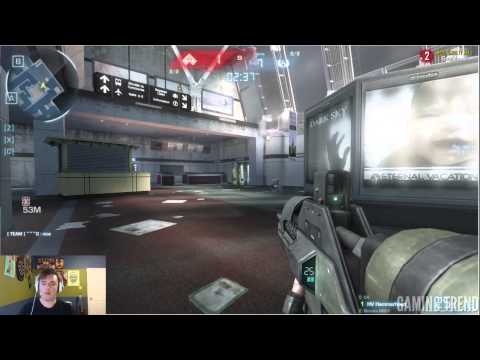 Over the last weekend, we got to go hands-on with the new free-to-play horror FPS, FEAR Online. Spiritual successor to the iconic FPS series of the same name, FEAR Online boasts several game modes and a host of custom loadout options for players to go head-to-head with. From classic Team Deathmatch and Demolition options to co-operative Scenario missions, there’s tons of way to blast your friends and run terrified from the series’ antagonist, Alma.

If you want a taste of what’s to come, I recorded a live preview of FEAR Online featuring several rounds of Demolition, as well as an exploration of the game’s loadout and perk options. Check out the live preview in the video provided.

Aeria Games has announced that the FEAR Online open beta will be available on October 8th through their own client and website, and the game will launch in full on October 12th, on Steam and their Aeria client.