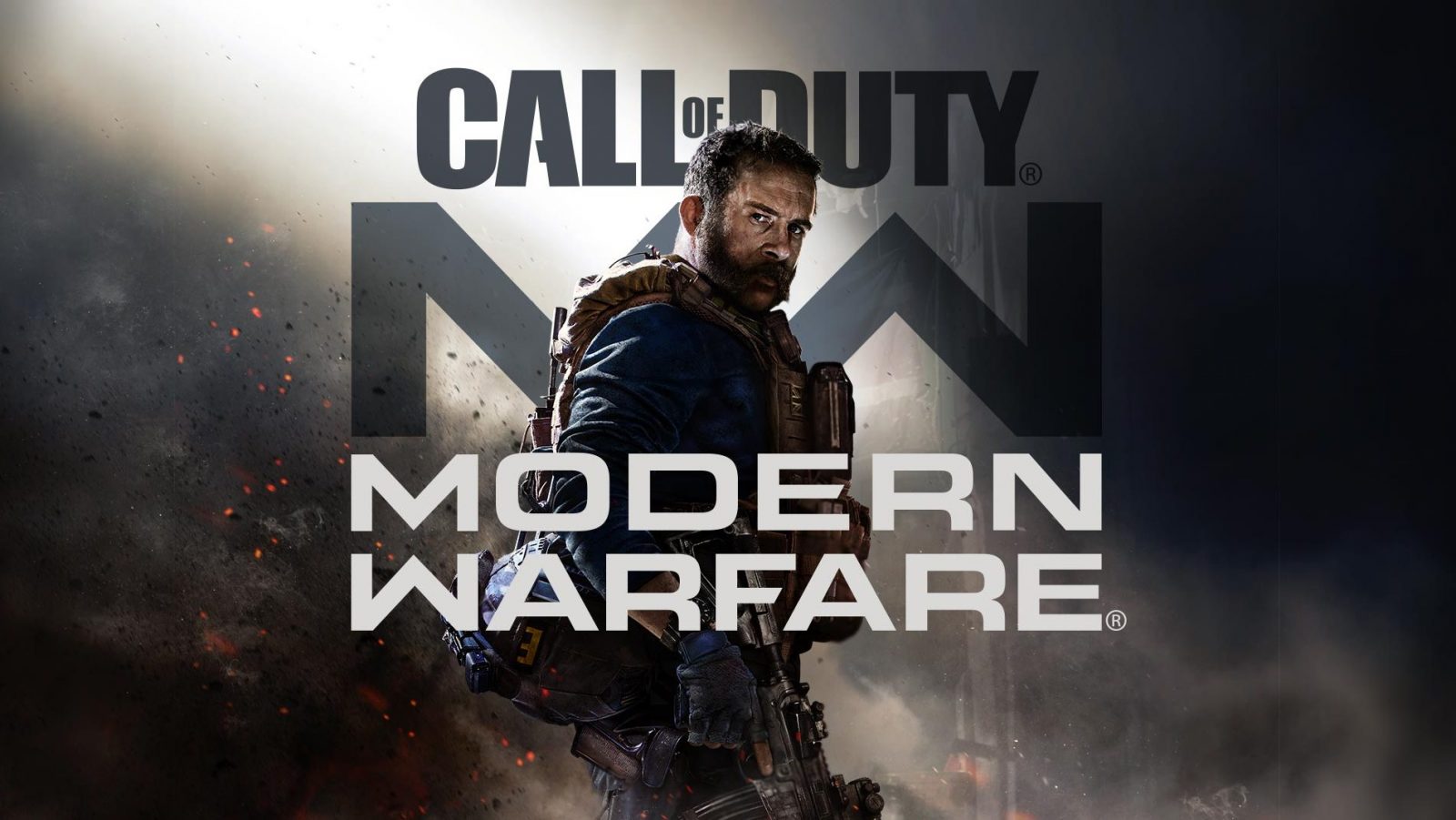 From September 19th through the 23rd, players will have the opportunity to kick ass and take names in the week 2 beta of Call of Duty: Modern Warfare. With week two of Activision and Infinity Ward’s iconic war time shooter underway, it has been opened to PC, Xbox One, and PlayStation 4 players. The action is intensified as the player-base is introduced to cross platform competition, and evermore so on the PC variant. With a plethora of options on the PC to turn up and change to enhance the sense of bullets whizzing by your ear, PC players will get the full immersive feeling of the revamped gameplay. But let’s start with the graphics options.

Not only are you able to set the game to your display’s native resolution, but you can increase the render resolution up to two-hundred percent, which will take the load off your CPU and give you a beautiful view of destruction and mayhem. Players can modify their texture resolutions, texture filters, bullet impacts, tessellation, shadow maps, cache spot shadows, cache sun shadows, ambient occlusion, particle lighting, and particle lighting to increase the game’s sense of depth and realism. Even with the game’s settings cranked up to max, using my 1080ti FTW3, I could easily hit one-hundred FPS on a regular. In fact, I played at one-hundred and fifty percent resolution and sat at a smooth eighty FPS. The game is surprisingly stable in its beta phase, and with the majority of the load on the GPU, the average PC can run this game well above sixty FPS. A shooter’s dream.

Naturally, this game feels at home with a keyboard and mouse. The precision and responsiveness with a mouse and the perfect button layout configuration of the keyboard is unmatched, and Infinity Ward knows this. Players can increase the mouse sensitivity across all types of gameplay, including in vehicles and using a tablet to call in air-strikes. With mouse acceleration, filtering, and smoothing, I was able to crank out headshot after headshot against the console players. The keyboard maps felt great when switching weapons and moving. One thing to note: players must choose their input prior to playing, and you cannot change on the fly.

With the week two beta underway, the level cap has been raised from the first week’s cap of twenty to thirty. Upon my initial gameplay, I used the preset load-outs. Once I leveled up my weapons, I was able to set my secondary weapon from a typical sidearm to a primary weapon. Having a M91 light machine gun and 725-shotgun on the battlefield gave me a massive advantage. With me being one of the few playing on PC, I had a sizable advantage when playing with keyboard and mouse. 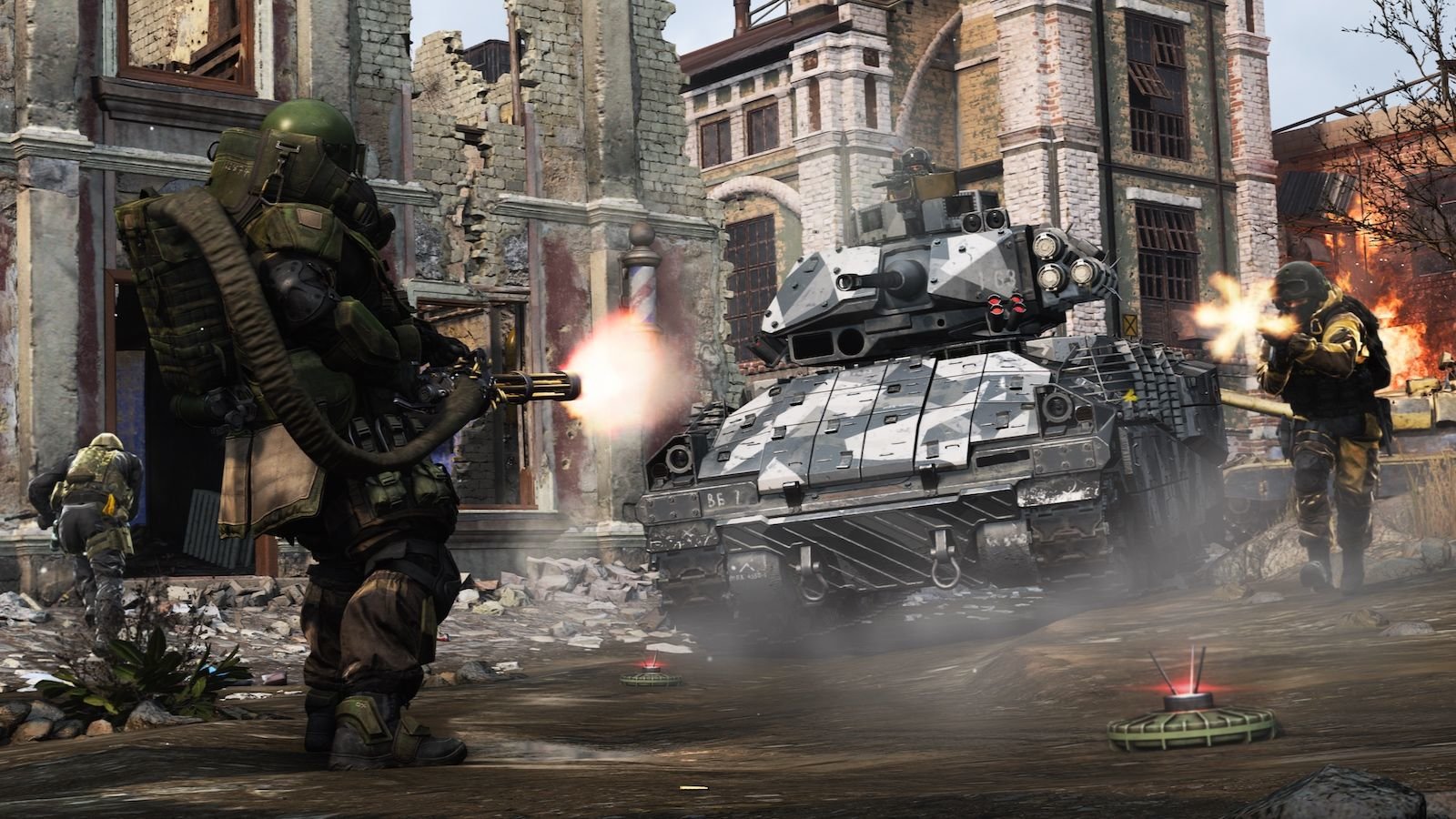 Infinity Ward is clearly learning all they can from this beta, both testing things and listening to player feedback. For example, they experimented with removing the mini-map, but quickly brought it back due to player concerns. The game types change out throughout the beta, giving players a taste of types of warfare. When this happens, players receive a message after a match is over that their game has been updated. With the game modes returning from the week one beta, I was surprised to see the gunfight OSP mode, where players face-off in a two-on-two match with a race to get weapon and be the last team standing. With returning maps and game modes, players will begin to feel familiar with the gameplay.

With this being my return to Call of Duty, I can honestly say that the return to the proven formula was much needed and appreciated. Below you’ll find the PC specs to run this game in all its glory.