Cyberpunk 2077 has been one of the most anticipated games for two E3s now; obviously, that’s not really anything new. It offers amazing graphics, a huge world full of characters to explore, and the ability to customize your character to fit your preferred playstyle, and again, we’re not really telling you anything new. If you’re half as excited about Cyberpunk as we are, you’ve already devoured articles about the E3 demo, so rather than trying to rehash details you’ve already consumed, we’d rather spend this article reflecting on what Cyberpunk 2077 is, what it isn’t, and what it can be.

First off, the E3 demo is not pre-rendered, and we know this because the game crashed during our demo. The devs apologized profusely and assured us they’d be sending in bug reports while we simply smiled. We’re all just a little more skeptical after Anthem, and can’t help but wonder, just a little, when we’re allowed to look but not touch. We didn’t view the crash as a bad thing, but rather as proof that this is actually a functioning game, and we were delighted when we got to watch V go through a battle for the second time, and saw the enemy react slightly differently, helping confirm that fact. 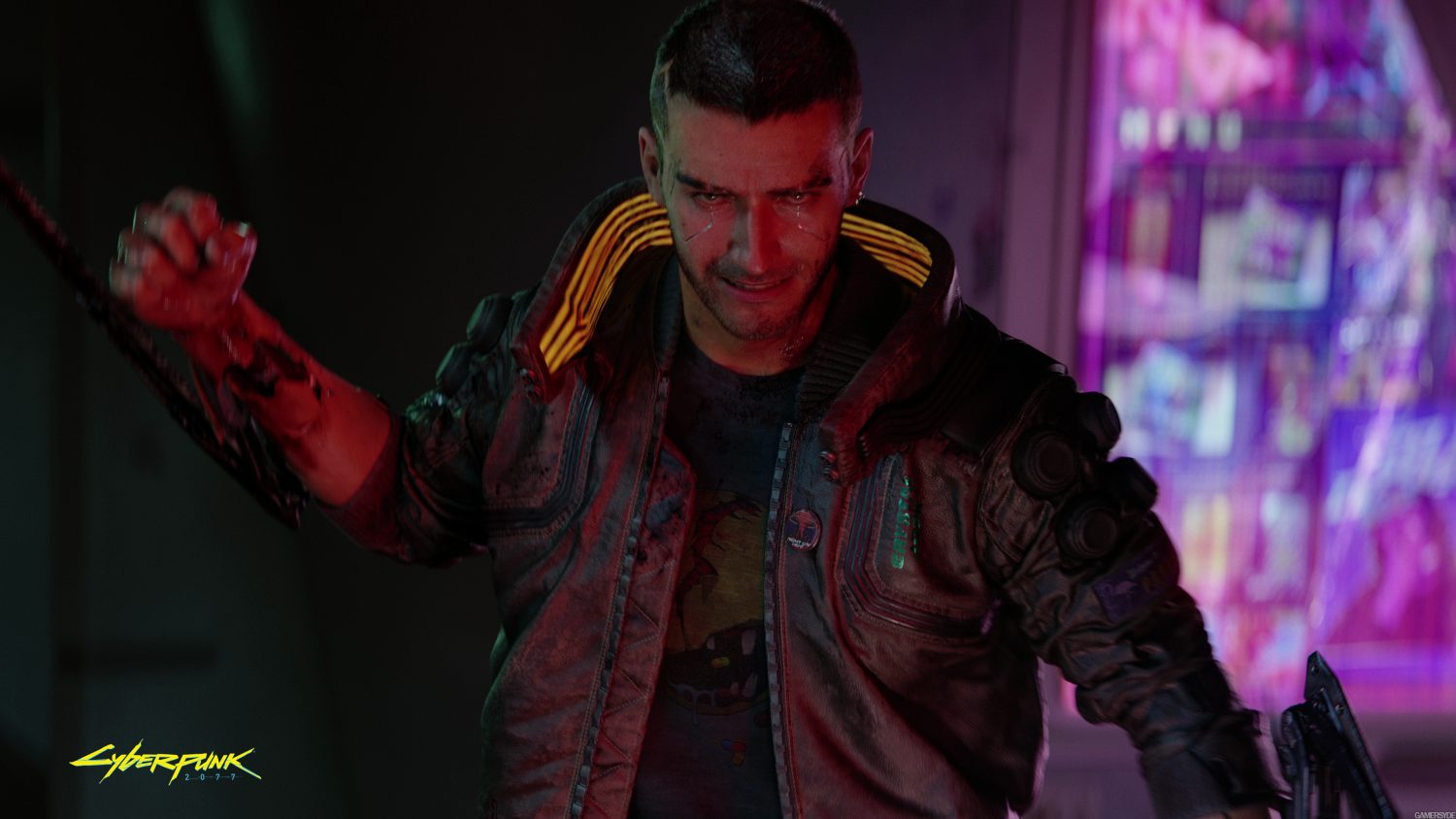 Cyberpunk 2077 is not a sandbox, and it’s not trying to be. It has a story to tell, and V is the vehicle through which they are telling it. I know some have been disappointed that while they can customize V’s looks, they don’t have quite as much freedom with their backstory, but after some discussion, we found that we really didn’t mind it. There’s little worse than making up a character, having their personality and past in mind, only to hop into the game and immediately have the NPCs announce your history, effectively undoing your understanding of and connection to the character.

You’ll be able to pick between some basic backstories for your version of V; an opportunistic street kid, an established gang member, or a corporate who has gone native, betraying the company. While your background will impact how you’re able to navigate the world, triggering different observations and conversation branches, your stats will also have a big impact on your V. The behind-closed-doors demo told us that intelligence points affect more than just battle, higher intelligence can also allow your V access to better connect threads and open up other dialogue options. Your ability to say the right things to the locals, either through your street kid or gang background, might give you some innate trust with the locals, giving you access to certain mods and upgrades immediately, while an outsider will have to do more to build up a reputation and unlock those options. 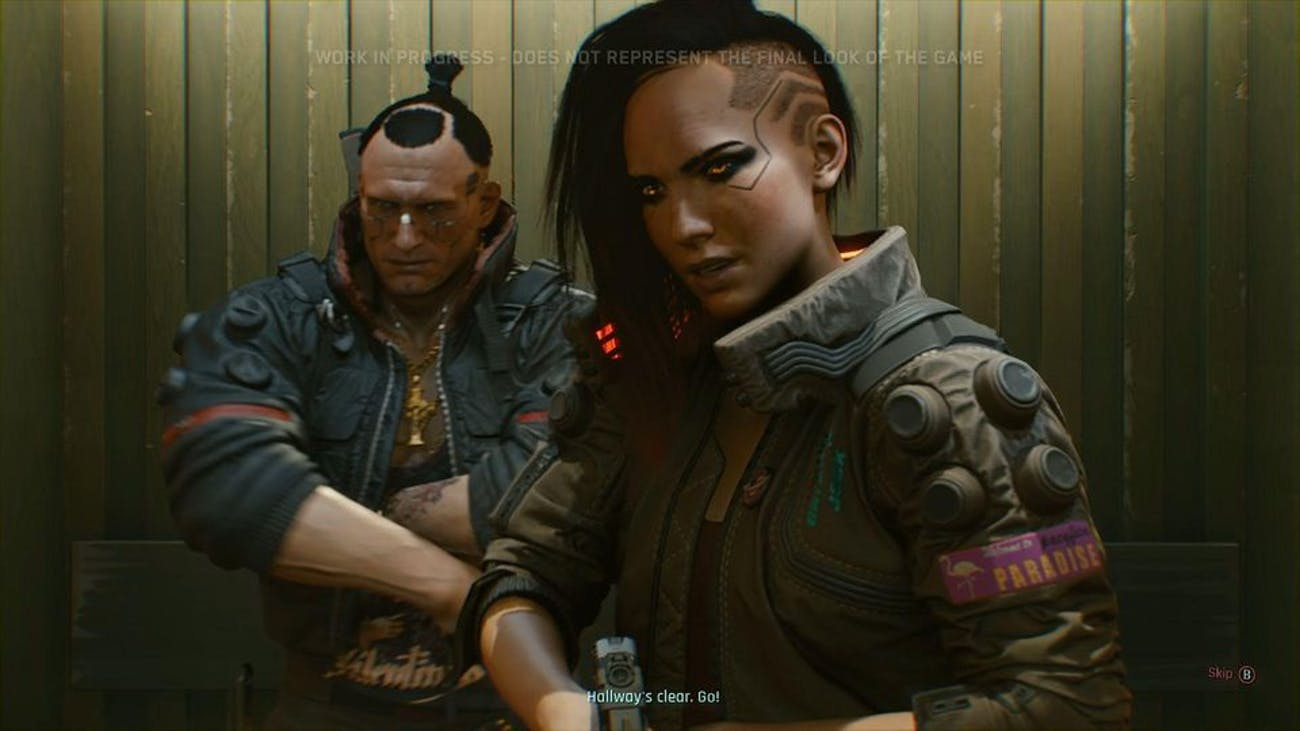 While there are no classes, you’ll be able to upgrade your V with a number of skills, including the ability to auto-translate a number of languages, which will allow you to play the kind of game you want to play. We got to see two paths, a corporate hacker who generally preferred stealth and trickery, and a physically augmented V, who preferred to charge in guns blazing. It was interesting to see the same area play out in two different ways. Bruiser V drew a whole lot of attention, charging in with fists and bullets, but she managed to avoid the eye of the NetWatch, a corporate sponsored anti-hacker group. That said, netrunner V was able to hack a brute’s mechanical arm and literally make him punch himself to death, so there’s that.

Cyberpunk 2077 may not be the completely open, infinitely customizable world that some hoped for, but does it really have to be? It has built Night City to be a sprawling, dense, beautifully grungy world, filled with many layers of controls, customizations, choices, and character dialogue which seems poised to give players the chance to run through the world several times with several different characters and play styles without repeating the same story twice. And for those still in doubt, rumor has it that hands-on demos will be coming soon, so you won’t have to wait until April 16th to find out for yourself. Be sure to check back for our continuing E3 coverage for more interviews and hands-on gameplay from the convention floor.