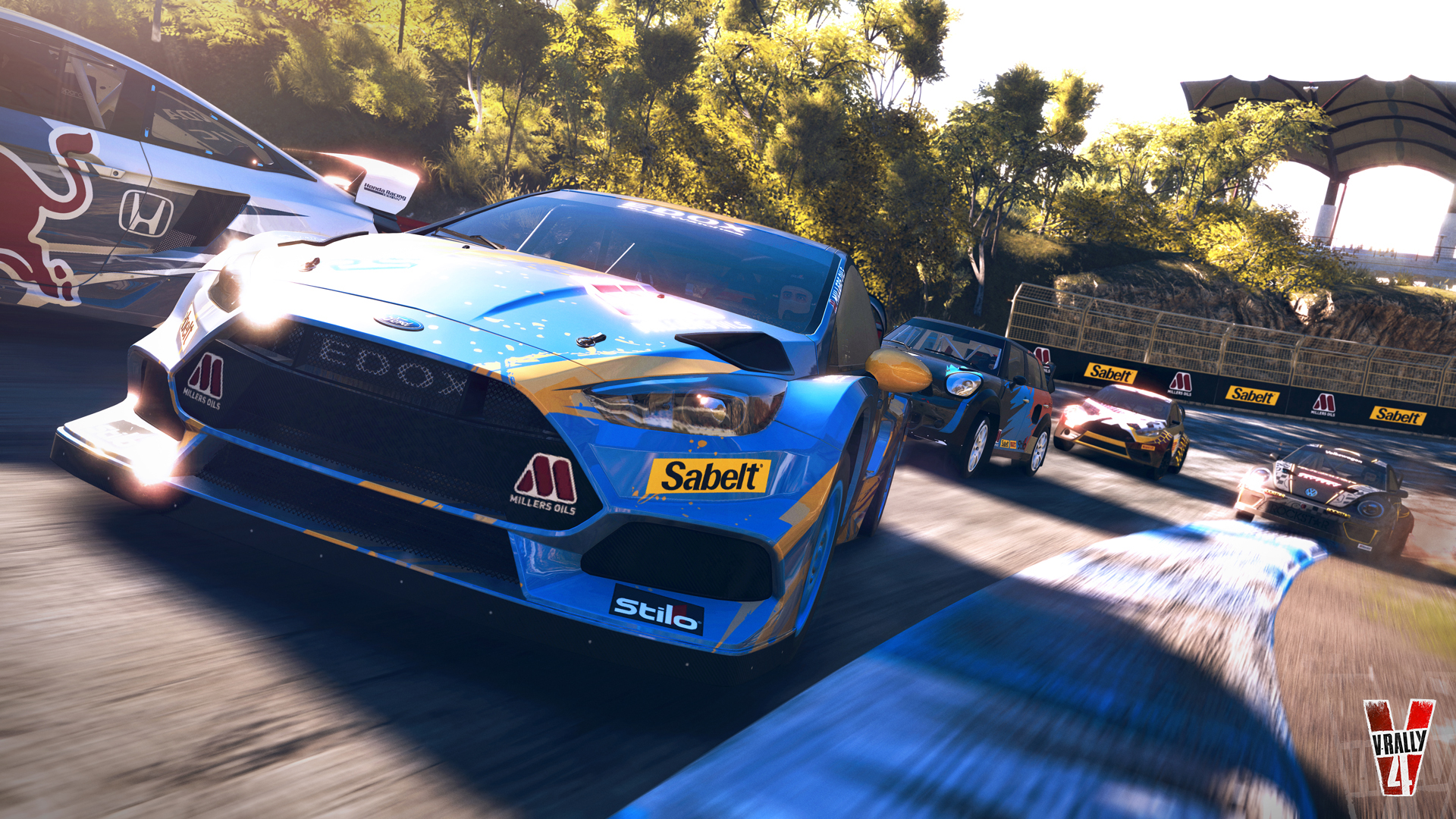 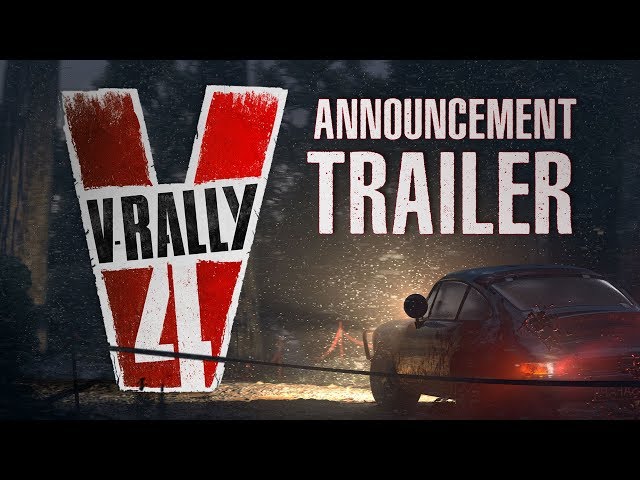 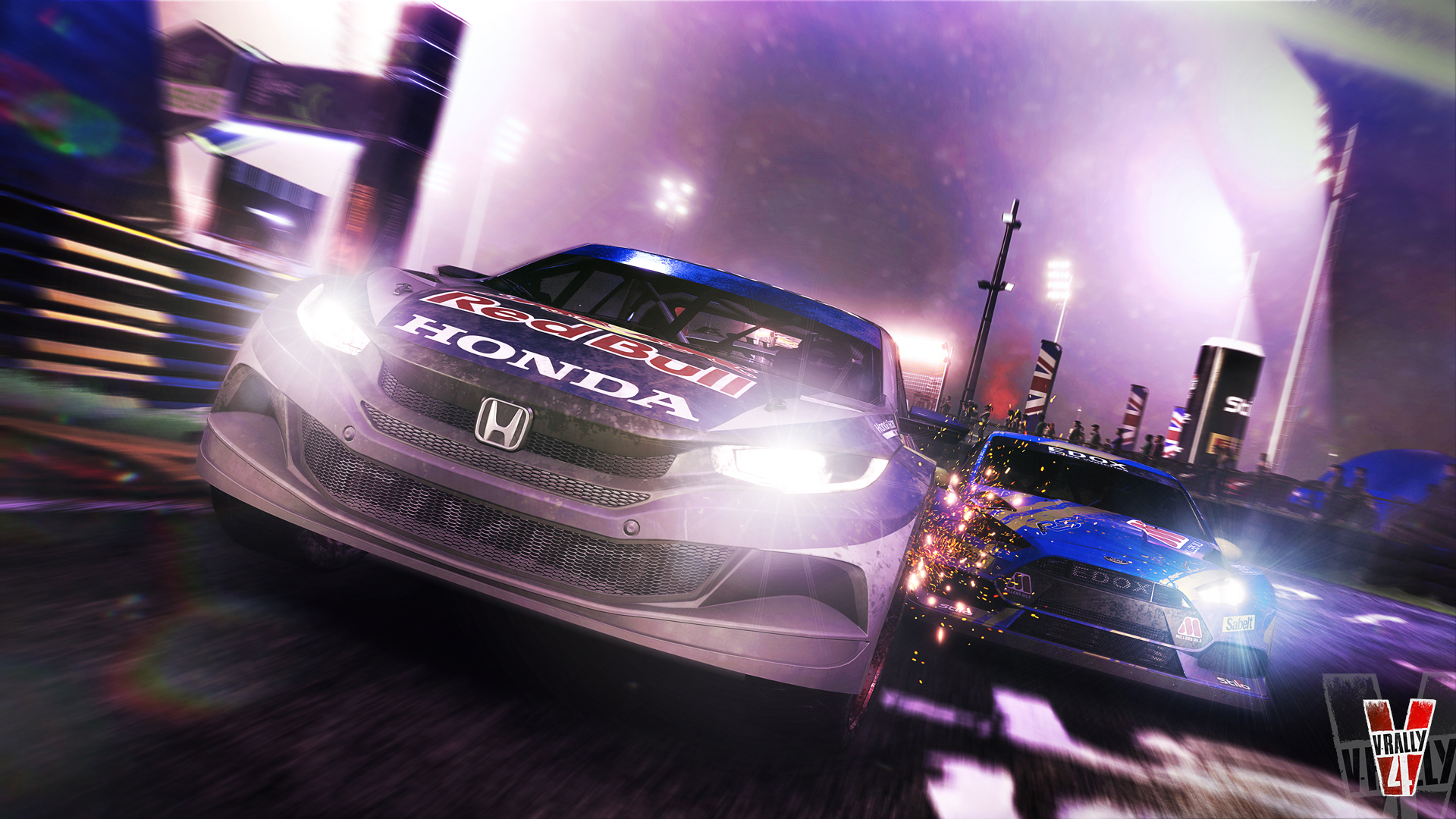 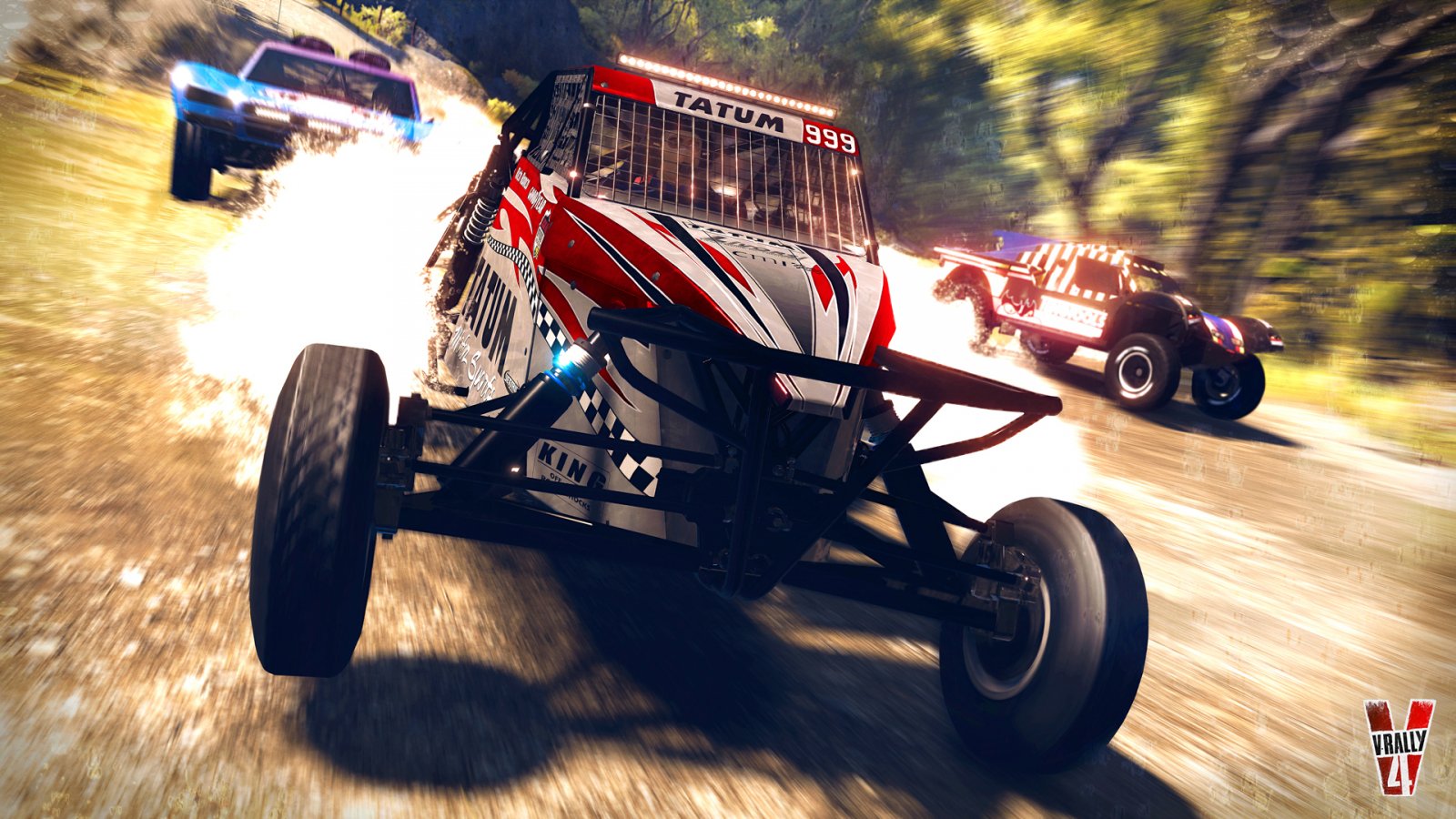 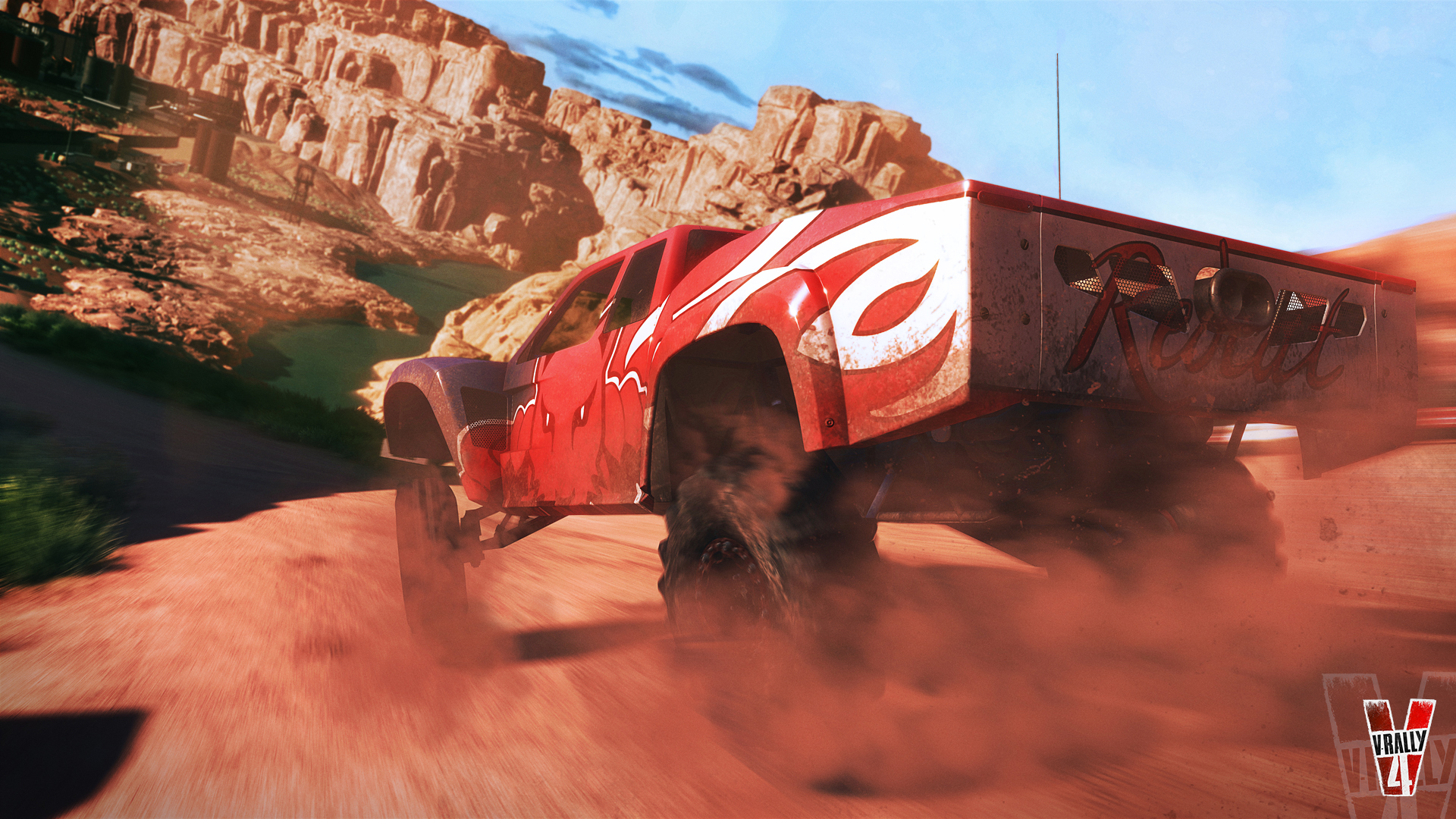 I received my very own Playstation for my 10th birthday. My dad spent all night setting it up, making sure everything was just right… and beating most of Gran Turismo 2. Luckily, it was all to my benefit. I woke up to a laundry list of some of the world’s most expensive, high, performance, and absolutely gorgeous cars that I got to drive. From then on I was hooked.

V-Rally is a mainstay in the racing genre – first popping up in the US under the “Need For Speed” family, it cemented itself over the years as a hyper-realistic and hard-to-master racing sim. V-Rally 4 is no different, though my roots in racing games may have given me a little too much confidence as I approached the legendary Kylotonn team at E3 this year.

My demo started by seeing exactly how 15+ years of technological advancements can elevate an already technically advanced game.

V-Rally 4 offers a lengthy list of near-photorealistic vehicles, true-to-life levels, hand-designed stages, and a wide array of difficulties. All of which is spread over five modes: Rally, Extreme-Khana, Buggy, Hill climb, and V-Rally Cross. The Kyltonn team gently advised I choose something fun, avoiding the more complicated stages. With years of experience in my back pocket and an inexplicable need to prove myself, I asked for a challenge. Their answer: the hill climb.

We soared through menus, selecting not only the location, but the specific stage and whether or not it was up OR down hill. My question at every turn was “which is harder?” – to which they sighed and selected the option they felt most difficult. Then it was on to vehicle select – a somewhat disappointing binary decision between two alien-looking rally machines. I, again, chose the most challenging to operate and was finally set into position at the starting line.

Excitement buzzed through my fingers, the familiar grip returning from memory. The countdown started… 3…2..1… I was at over 120KM/H in under 2 seconds. The first section of the stage was a beautiful straightaway in a Chinese mountainside, spoiled by a turn – that my car didn’t take very well. I immediately slid off of the road, being deflected by trees on both sides. The screen lost color, and the sounds of my collision seemed to draw the attention of everyone in the BigBen booth. I wasn’t going to take that sitting down. I feathered the throttle – no luck. I rode the brakes – crash city. It seemed like nothing I did could make this car follow my direction. It was then that I was given a lesson on the brand-new physics engine in V-Rally 4. On the toughest stage, of the hardest track, in the most volatile car – I was told it’d take months to master. I was floored. Nearly 20 years of racing games – 14 of which I spent driving actual cars, and this game put me down on the E3 show floor. Not today.

My second race was set to an easier mode to manage – Buggy. This time, I took the advice of the Klytonn team, gliding through menu screens and finally arriving at the start line. Disaster. Again. Though a bit more controlled, the car careened off of cliffs, slamming into the treeline. I contemplated protesting for another round, but like my car, my ego had taken enough of a beating.

Overall – I’m wildly excited to own this game… to own this game. The challenge of mastering these near-perfect recreations gives me the outlet I need to allay the guilt of going to art school instead of pursuing a dream of rally driving. We’re fast-approaching the projected release window of September 2018 so keep an eye out for an official date. Don’t forget to take a look our exclusive E3 footage (including the untimely death of my rally career), and check out the official website for more details on V-Rally 4 for PS4 XBox One, Nintendo Switch, and PC.