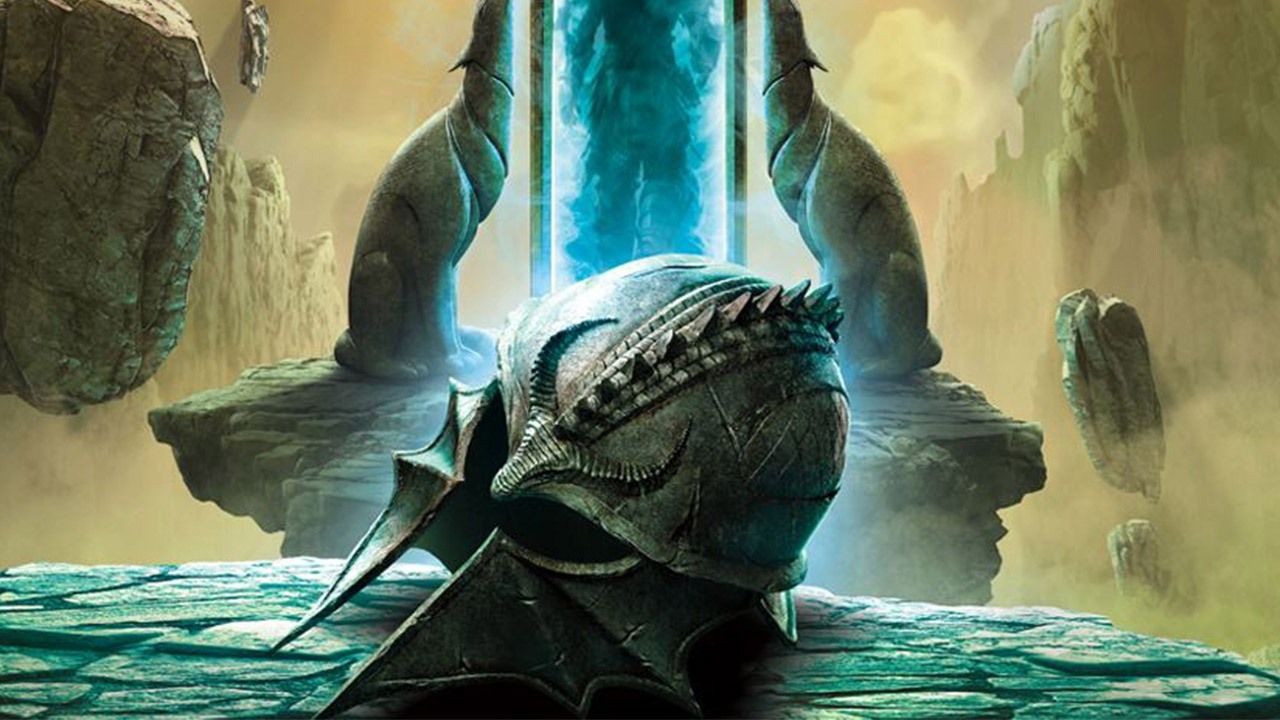 Nearly a year later, two members of our original spoilercast for Dragon Age: Inquisition have regrouped to talk about the game’s final DLC “Trespasser.”

Eric Van Allen and Kenneth Shepard talk about the supposed closure that “Trespasser” was meant to provide, the implications the DLC has for the future, and how we feel going in to the next Dragon Age game.

Dragon Age: Inquisition won Gaming Trend’s Game of the Year award for 2014, and we’ve been covering the game extensively since its reveal. Alongside our original review, you can read our reviews of all the game’s post-launch DLC, including “Jaws of Hakkon,” “The Descent,” and “Trespasser.”

For more on Inquisition, check out our thoughts on the game’s portrayal of LGBT characters and two conflicting accounts of Inquisition’s portrayal of faith and the afterlife from the perspective of an atheistic view and an agnostic view.