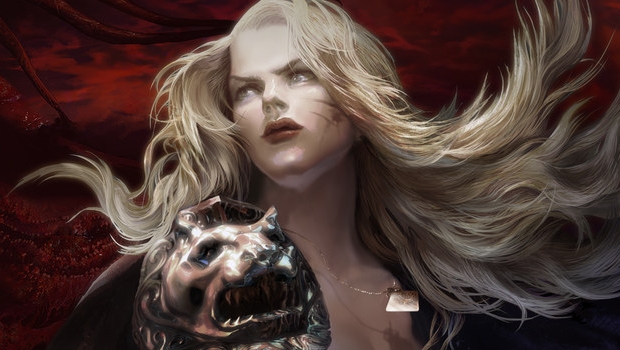 PAX Prime is only a matter of hours away, big companies and small indie teams alike will be flocking to Seattle to show off their latest and greatest games. The thing is though, PAX is more than just an everyman’s E3, it’s a massive opportunity for the little guys making games out there to strut their stuff. PAX is often a place that incredible new games are first discovered.

In celebration of the indie bonanza that’s about to take place, we spend some time talking with a real, live, homebrew indie developer about what it takes to break the ice and get started on making the game of your dreams.

We also take a look at how far Diablo 3 has come and the possibility that Path of Exile is simply the better game, reminisce on City of Heroes, discuss the value of griefing in multiplayer games, and more!

So hit the play button and prepare for another exciting episode of the Metatheory podcast!

All the music you hear in this episode of the podcast is provided by Chad Lama and used with his permission.