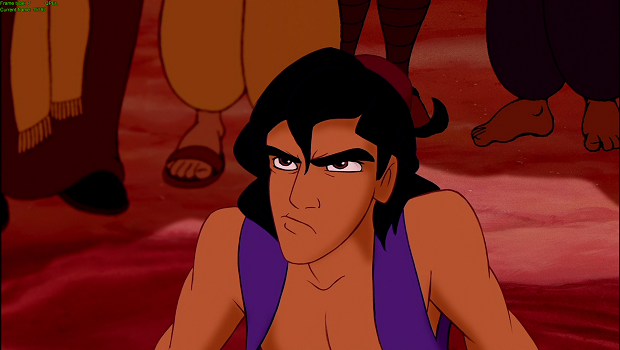 We’re trying something new this week here on the Metatheory Podcast… and it’s kind of exciting! For the first time since the show’s debut, we’re going to stream an episode live. We’ll be using Mixlr to broadcast ourselves as we record – or at least that’s the plan. Between all the different software it requires to actually record a podcast, you never know when the IT Gods will frown upon you. But we’re hopeful that it’ll go well, and if not, the recorded version will be posted soon after regardless (once we, umm, edit the naughty stuff out…).

We’re also diverging slightly from our typical subject matter on the show, though it’s still relevant in so many ways – Disney. Seeing as how so many of us grew up on Disney’s art, from movies, to TV shows, to video games, to theme parks, it makes sense to talk about it on Metatheory. Don’t worry, though, we’ll still have plenty of gaming to discuss, what with GDC this week and all.

Tune in at 7PM PST tonight by heading to the Metatheory Mixlr page, you can listen via browser or mobile app. We hope you enjoy the show!