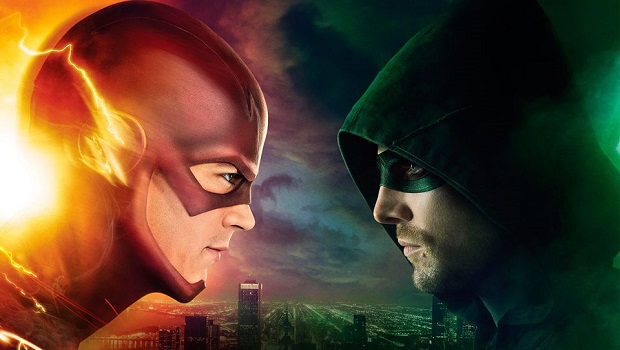 This week on the GT Reboot podcast Travis returns to the third chair and Niko is along for the ride.

These two join Eric and Kenneth as they talk Assassin’s Creed: Syndicate, the possibility of Persona 5 coming out in 2015, and a recent Kickstarter controversy. Rounding out the show is a discussion of DC’s TV offerings in Arrow, The Flash, and the upcoming Supergirl.

Also found within this week’s show is some ranting about TellTale’s spotty release schedule compared to Life is Strange, and mulling over Nintendo’s E3 plans.

But there’s one special thing that listeners have in store in this week’s episode:

A raw, unfiltered reaction from Kenneth to someone claiming the Vita is a failure.