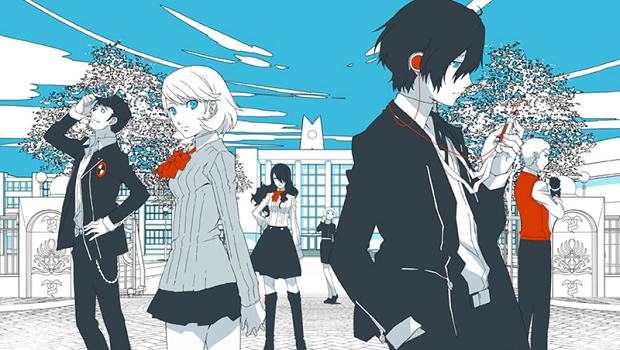 Kenneth talks his early thoughts on Danganronpa Another Episode: Ultra Despair Girls, while Eric gives the first of many Persona 3 updates he’ll be giving on the show.

We also talk Square-Enix’s plans to bring “drastic changes” to Final Fantasy VII as part of the remake, World of Warcraft’s fluctuating subscriber numbers, and Mighty No. 9’s delay into 2016.