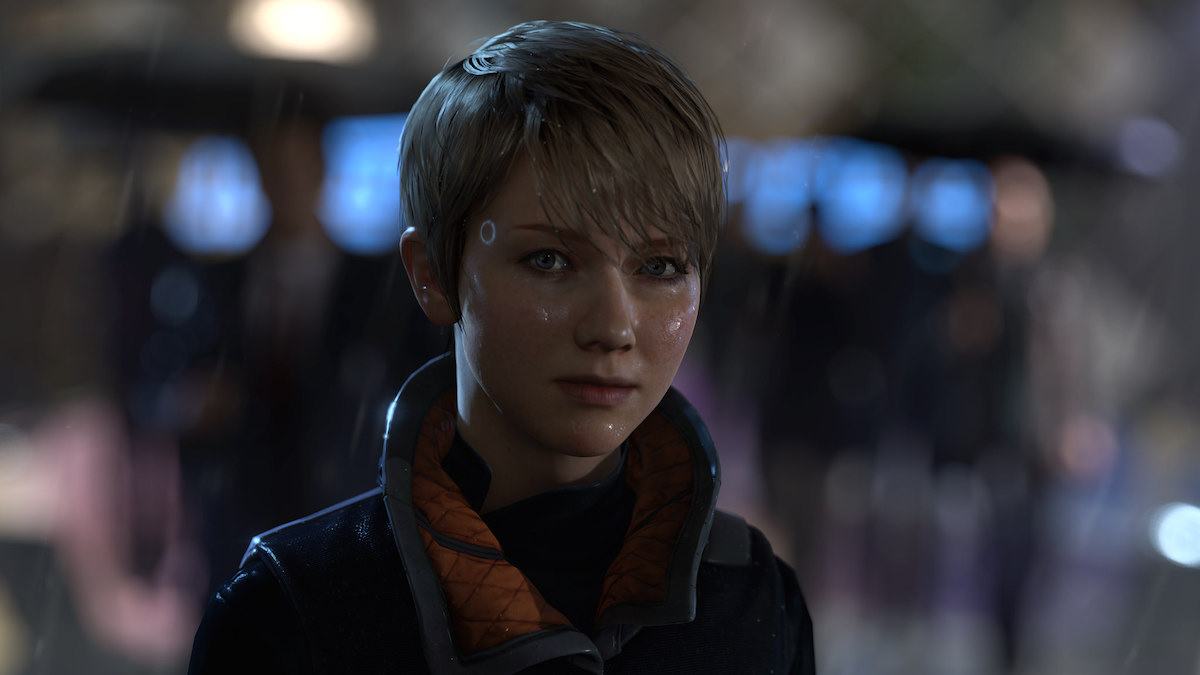 It’s Paris Games Week and when members of the GT Reboot Podcast aren’t making offensive jokes about French accents we’re talking about the games that Sony showed off at its conference this week.

In terms of the games we’re playing, we’re weighing in on Halo 5’s standing in the series, why Telltale’s take on Minecraft is the least compelling thing the studio’s put out, and whether or not Battleborn can sustain itself after launch.

Note: We had a strange audio issue with balancing everyone’s voices, so whenever Eric starts talking you’ll hear the sound change, but it’s in the interest of keeping his voice around the same volume as everyone else.