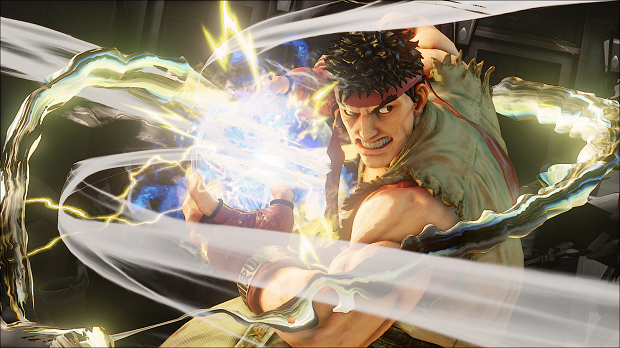 As EVO is nearing its end, we’ve got another Street Fighter-centric show for you guys this week.

We’re talking about Street Fighter V’s upcoming beta and Capcom’s news about the game’s content rollout. Other topics include Fallout Shelter’s success and the latest in the Kojima vs. Konami drama.

Also on the news docket is the state of EA after the announcement of Jade Raymond’s new studio called EA Motive, and recent controversy surrounding a 60fps witch hunt brought upon by the “Framerate Police.”

Oh, and there’s a brief discussion about the Marvel movies.