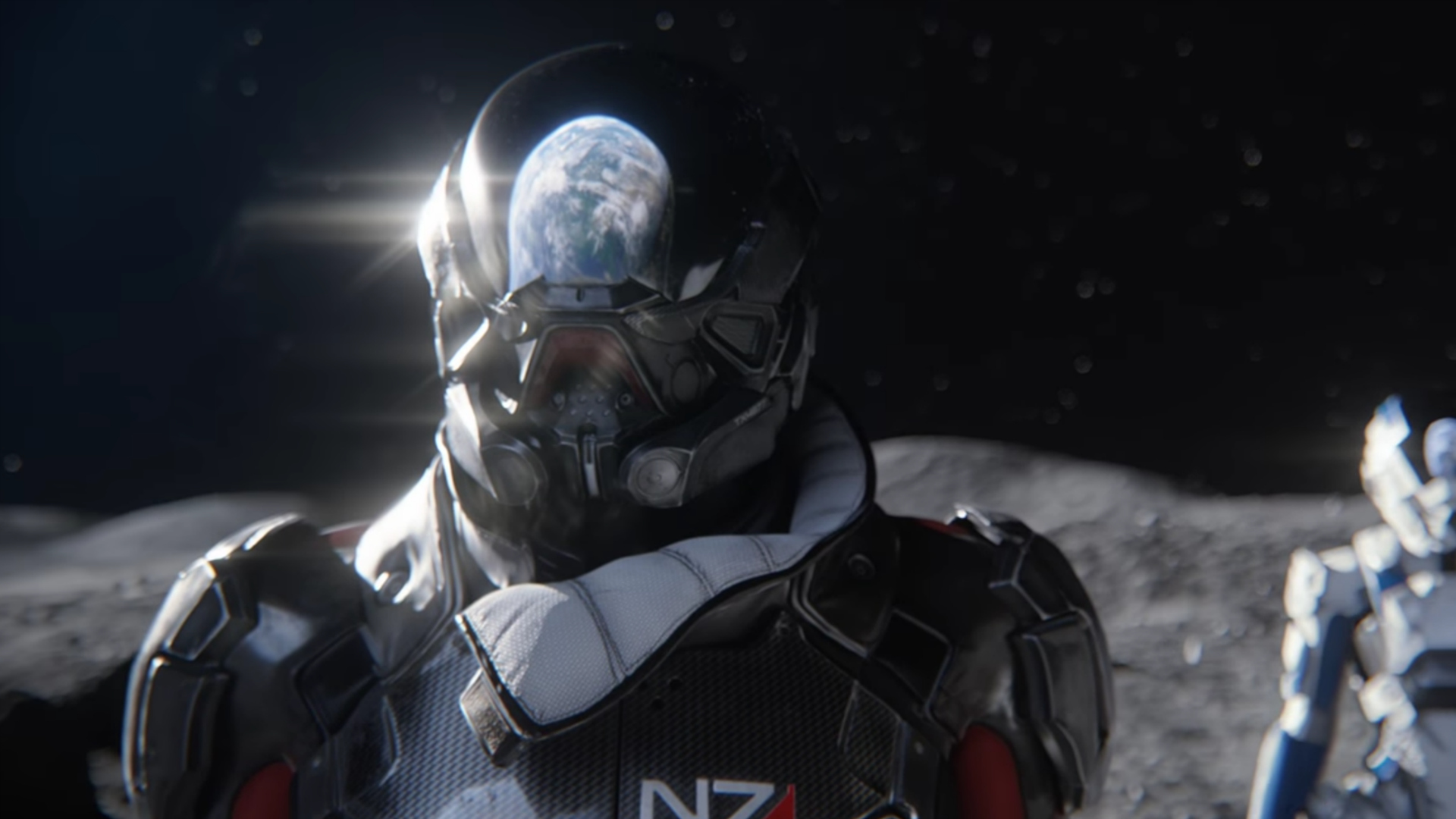 This week on the GT Reboot, Gaming Trend’s Travis Northup stops by to discuss his review of Mass Effect: Andromeda, while Christian DeCoster offers his initial impressions of one of the game’s multiplayer modes. We also discuss Zelda: Breath of the Wild, Outlast 2, and a recent controversy concerning a tweet and a poorly timed joke.

Every week, Mike Pearce and Joe DeClara convene to discuss news and previews of upcoming games. Come back every week for in-depth video game talk as well as interviews with developers, journalists, and other Gaming Trend personalities. Let’s boot up!