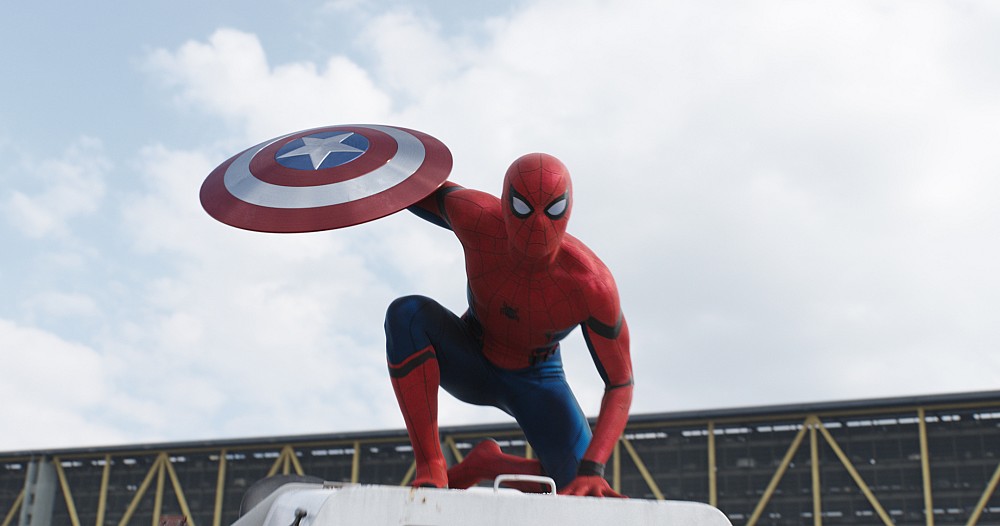 We’re talking about a lot more than games in this week’s episode of the GT Reboot, as Marvel, Disney, and airplane-related trauma are all on the show’s docket.

But in terms of the stuff you probably came here for, Eric just got back from seeing Battleborn, but also played enough of The Division to talk to Justin about it for a bit. Kenneth hasn’t been playing much other than Street Fighter V, but will be getting more out of that later this month.

On the news front, we talk about the implications of Lionhead’s closure and what it means for Xbox moving forward, discuss the prospect of Daisy Ridley playing Lara Croft, and how Amazon Japan supporting international shipping shakes up the import scene.