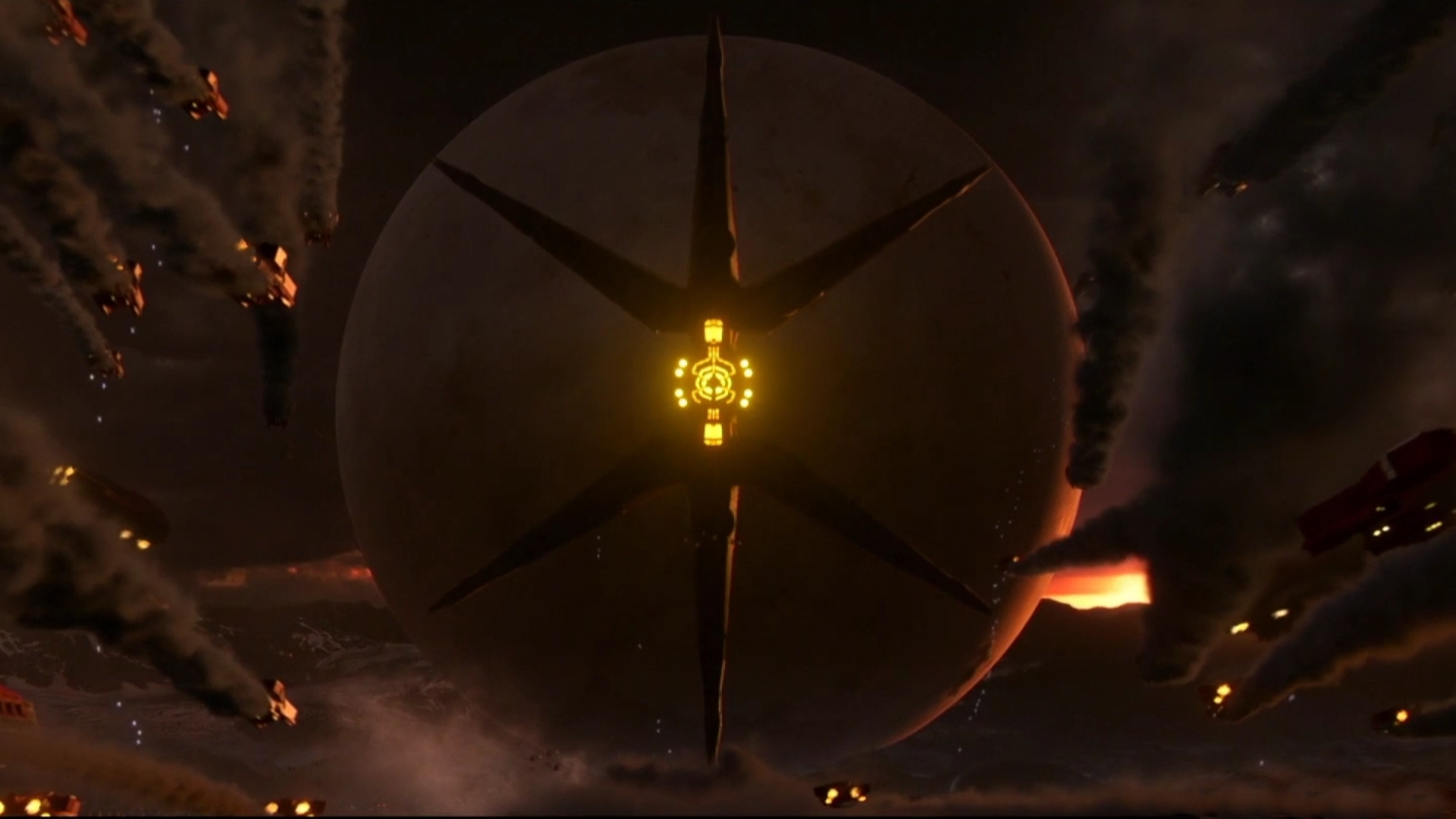 E3 is ever approaching, and the calm before the storm has given way to several reveals leading up to the event! Bungie revealed Destiny 2 gameplay over the week (and it looks a whole like Destiny), The Witcher got a TV series, and Ubisoft divulged its lineup for 2018-19 games, including Far Cry 5, South Park: The Fractured But Whole, and the next Assassin’s Creed game (known to be titled AC: Origins). This week, we discuss all these topics as well as our review of Prey.