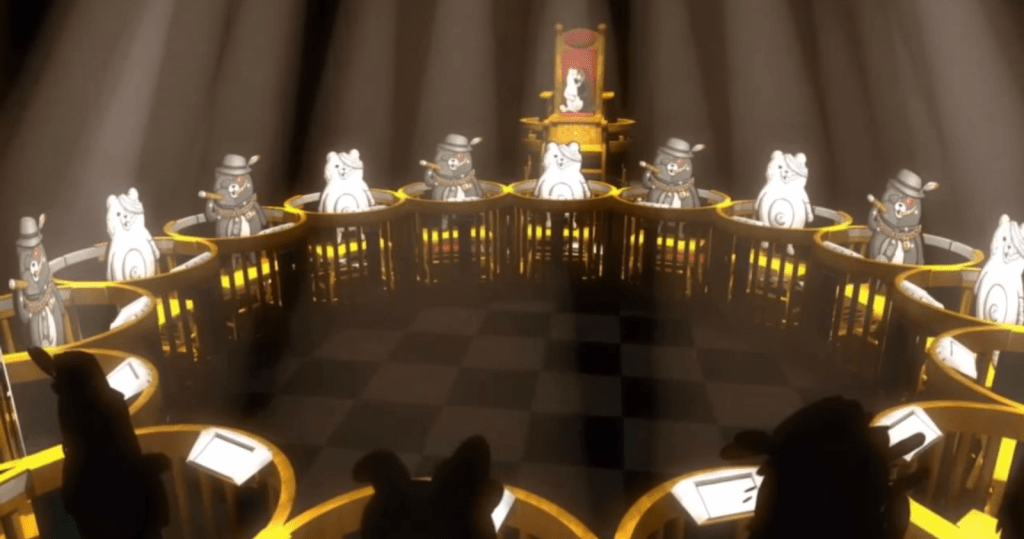 On the heels of Sony’s pre-TGS conference, there’s a ton of news to talk about in the Japanese gaming space.

But before we get to all that, Kenneth talks early thoughts on Persona 4: Dancing All Night after not caring for what he played at E3, while Eric explains his concerns about Danganronpa: Another Episode, claims Destiny has been redeemed by The Taken King, and raves about the possibilities of Super Mario Maker.

On the news docket, Kenneth speculates what Danganronpa 3 may entail, the boys talk about the horrible naming of Kingdom Hearts II.8 and the strange move to not bring Kingdom Hearts games to Xbox One, and lament the loss of Persona 5 to the abyss that is 2016.