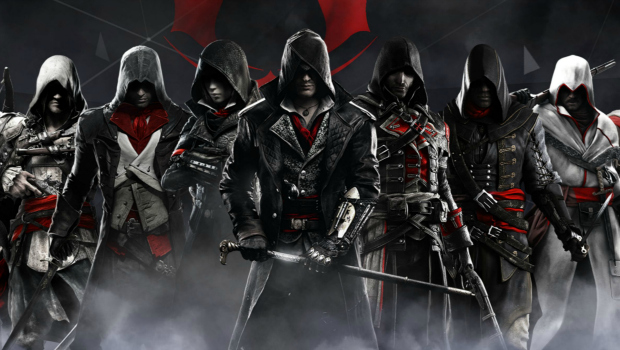 The rumor mill is a’churnin’ away! In the weeks leading up to E3, leaks and unofficial reports have already begun to make the rounds on the web. This week on the GT Reboot, we chat about the leaked Assassin’s Creed: Origins image, the reported hiatus of Mass Effect in the wake of Andromeda’s harsh criticism, and Blizzard’s allegedly high asking price for team spots in their official Overwatch league. Also, Hunter Wolfe joins us to discuss his review of What Remains of Edith Finch.