This isn’t a post-April Fool’s joke (though we wouldn’t blame you for mistaking it as one): Gaming Trend recently took the time to interview Bubsy a second time to commemorate the May release of the upcoming platformer Bubsy: Paws on Fire!, which will debut on PlayStation 4, Nintendo Switch, and PC on May 16. More than a year after his return to current gen, the anthropomorphic feline bares all in regards to the upcoming release. 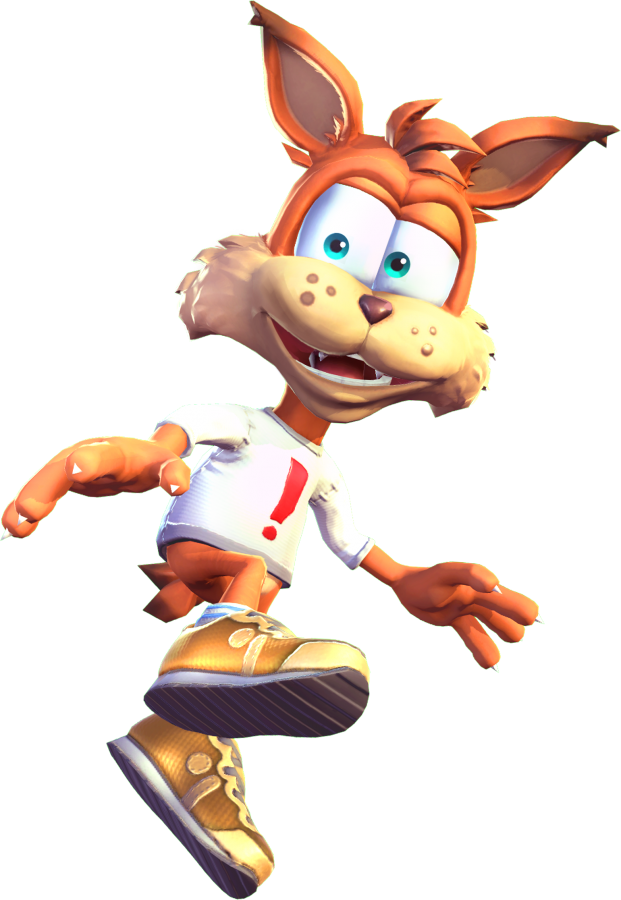 The last time we talked was before the launch of Woolies Strike Back. How has your career been since then?

The Woolies Strike Back did surprising well in a number of places; DVR +7, Satellite Radio and an ABC affiliate in South Dakota that runs a Twitch feed Saturday nights at midnight. I mean not bad, right?

Paws on Fire seems to be a departure from your other games. What made you want to do a Runner-type game instead of a traditional platformer?

My Dr. (Mario) said I could lose a few pounds and those Pelotons are like SUPER NES expensive, so a Runner made the most sense. Also, Choice Provision wrote me a thousand letters a day for a year begging me to do the game, so I had no choice really – get it, no choice? 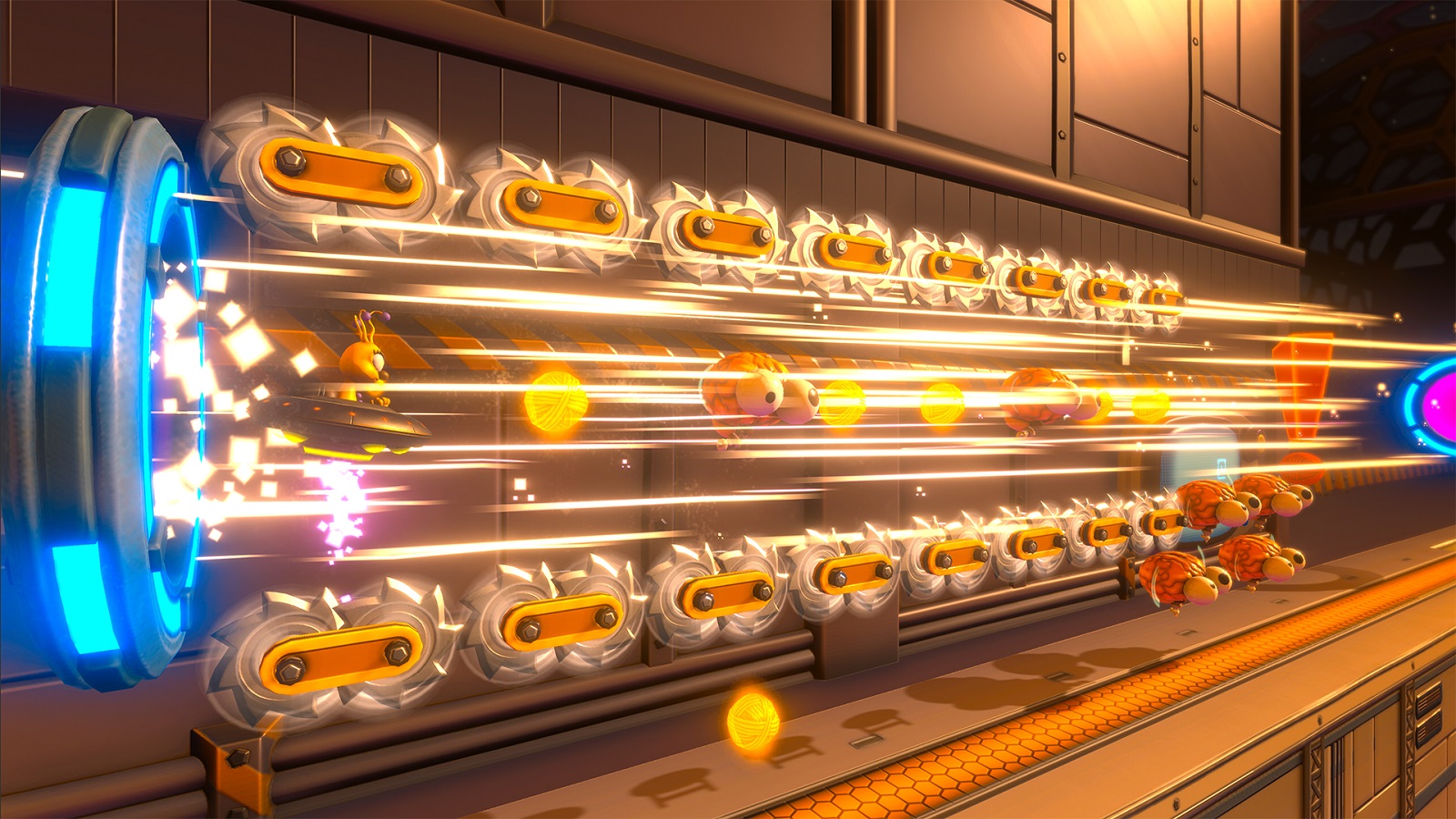 How’d you get Choice Provisions to work with you? They’re pretty well known in the modern indie scene.

I just said, they were virtual stalkers. Those guys are hard core, “died in the woolies” gamers. They’re Bubsy fan boys and I’m their guy. They had me do a paw print in cement at their studio next to Commander Video.

Why did you decide to share the spotlight with some obscure characters this time around? We’ve seen some deep cuts.

I did not decide that, very sore subject, but I do like to fly the Woolies’ Flying Saucer, that’s very chill. Arnold’s underground levels are like a roller coaster and Virgil, that dude is way hard.

What kinds of things should we expect from your new game?

It’s the best game I’ve done in my career. You should expect me, Bubsy to get a lot of awards, a ton, like at least 4. Also, it’s really fun, if you’re into fun. 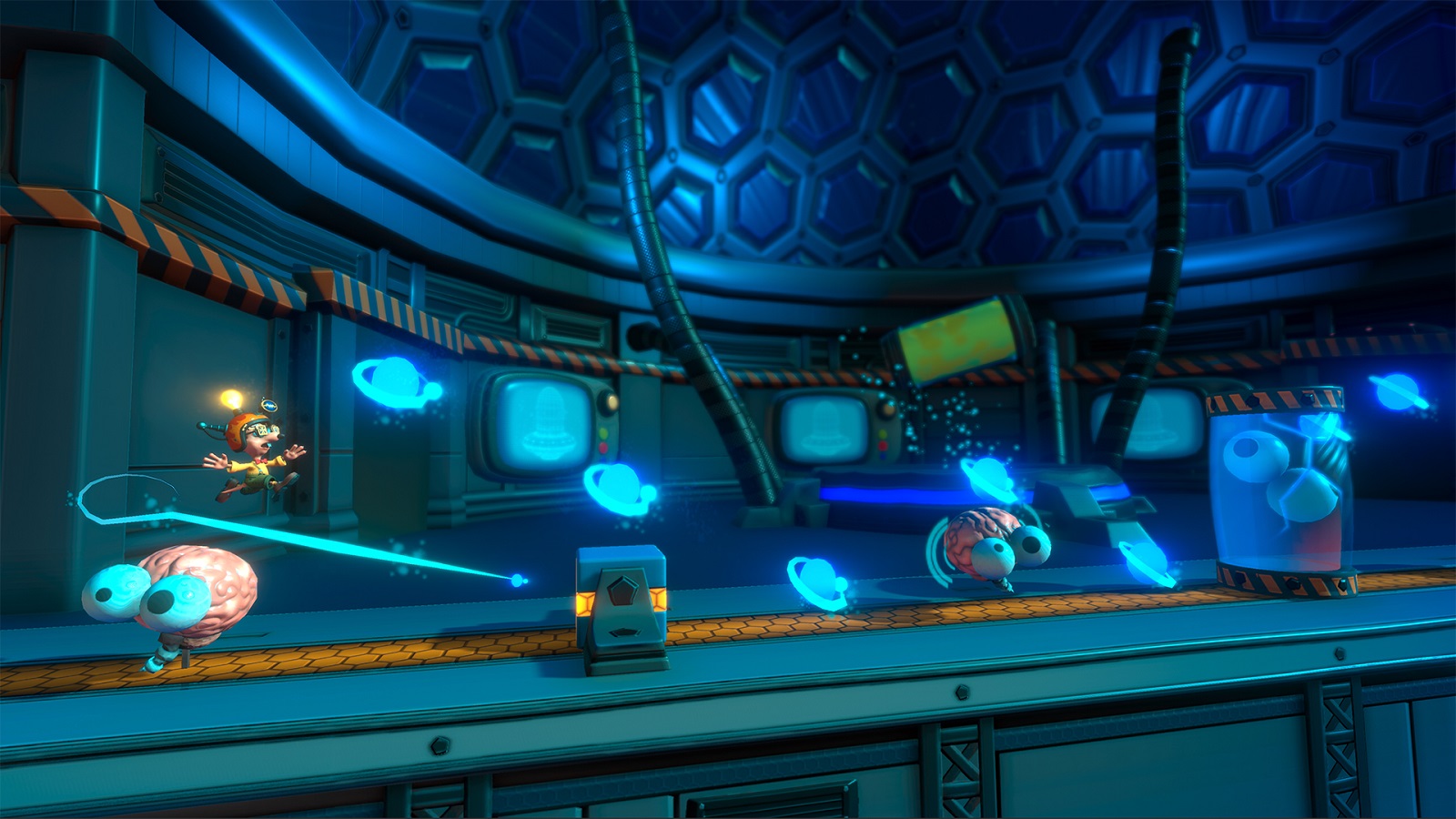 The Switch version of the game marks your first appearance on a Nintendo console in over two decades. How does it feel to be back?

Well, it’s a lot smaller than the SNES and it has its own TV build-in and the controllers break apart…How do I feel? Like GEORGE JETSON, that’s how I feel.

Are you still on speaking terms with Sonic? I know you two have a rivalry of some sorts.

Sonny, that’s what I call him. Sonny and I are good.

After the game is finished, do you have any future plans?

I’ve been asked to be on Season 142 of Survivor, “Anamorphic Characters vs Super Heroes”.

Thanks for your time, you’ve been a great guest! Any last words to your fans?

Buy my game! Ha! No seriously, buy my game, I’m not kidding. Your Pal, Bubsy