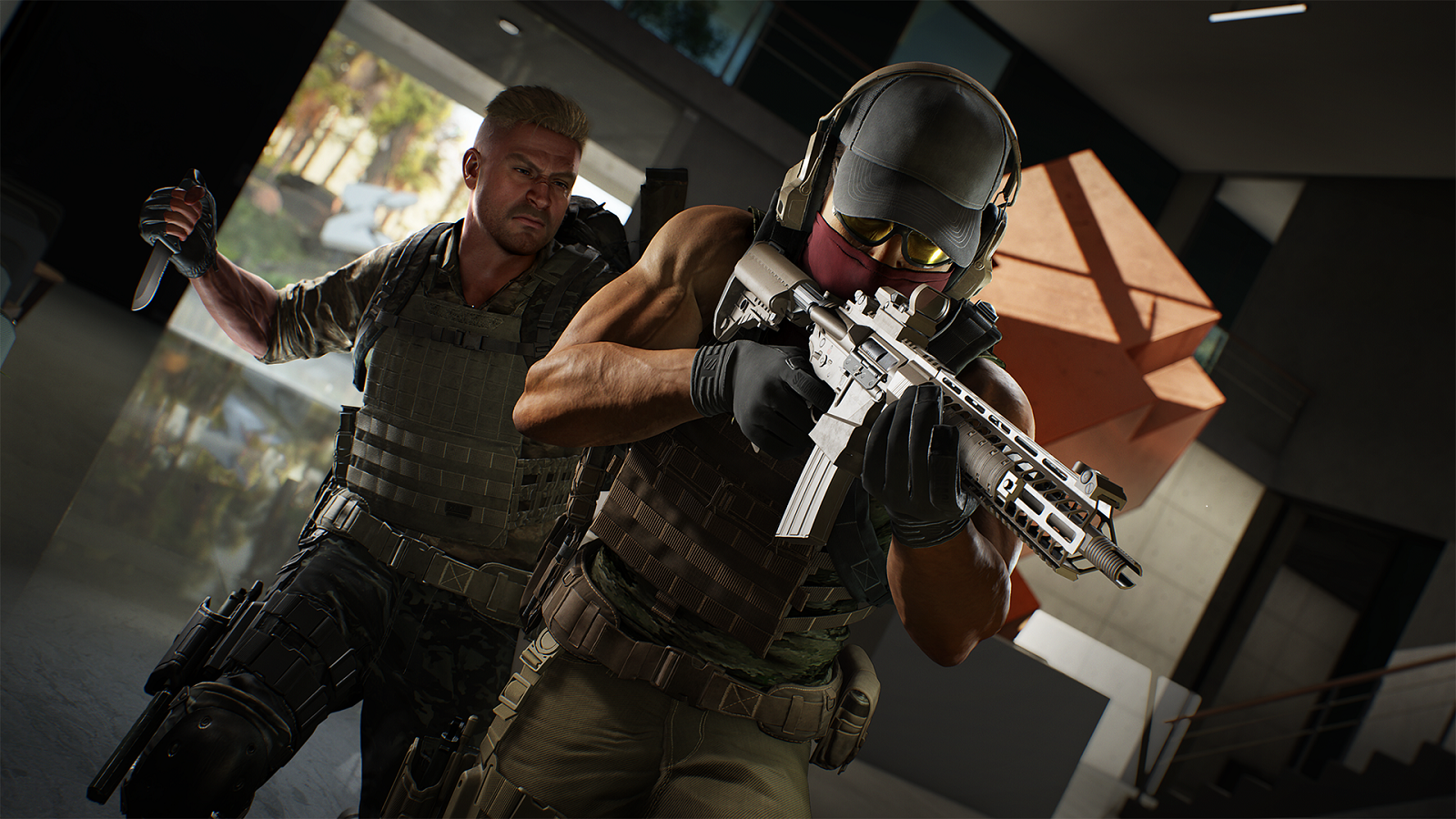 A couple weeks ago, Gaming Trend was able to sit down with some of the developers overseeing the multiplayer aspect of Ghost Recon Breakpoint. With the highly anticipated Ghost War announcement happening not too long ago, I wanted to get more of an in depth look at how Ubisoft is looking to expand upon the first installment.

Gaming Trend: How would you best describe how Breakpoint’s Ghost War differs from Wildland’s Ghost War?

Ubisoft: Sure, so first of all, the core experience stays the same but we believe that this version of Ghost War is a much improved, more evolved version. So basically, we knew that we had core gameplay Wildlands experiences that were truly unique to go on this hunt or be hunted, cat and mouse aspect that we had in the elimination game mode. Like with the whole flow of marking players, gathering Intel, and coordinating with your team bring this very tactical feel. We brought all of this to Breakpoint, and on top of that, we added a lot of systems- new systems of course- to make sure the mode is much better connected with the PvP. So basically, first off, what’s new and what’s improved versus Wildlands is this time around, there’s this shared progression feature, meaning the two modes (Campaign and PvP) are homogenous and still we have the same character, you progress your class, your class rank through the skill tree and you can do this by playing either PvP or a mix of both. It’s really up to you on how you want to progress.

Secondly, we’ve taken the core gameplay of PvP and we added more systems to it as I said, for example, we looked at the stuff that wasn’t working so well in Wildlands, so for example, if two teams were overly passive. One of our core philosophies coming to Breakpoint was to ensure that there is more active gameplay and we promote this more active gameplay for the players. So how we do this is through a couple of systems. First off, we have loot that is scattered all throughout the map, so you start off the match with some items but not all of them. You have some of the items from the PvE, but some items (such as your drone) you actually have to go around the map and find them. Secondly, for the long drawn out rounds that we have from time to time in Wildlands that ended up in uneventful draws, this time around we have this shrinking combat zone which pushes the players towards each other and helps end the match on a high note. And then, the other thing that we did for Breakpoint is we made sure that waiting doesn’t give you an advantage. So we had these specific cases in Wildlands where for example the class abilities were actually cooldown based, so players would just wait and recharge your abilities. And we had these rounds from time to time, for example, the last guy was a medic and he would just hide in a bush, wait for the revive drone to kick in, and then would revive his teammates, and the other players would be stuck looking for (the medic) saying “where is that guy?!”. This time around, you don’t charge your ability just by waiting. This time, you have to do stuff to get stuff.You have to mark players, kill them, and so on and so forth.

GT: That all makes sense. So my next question would be, for those solo players out there who just like to mess around with multiplayer, have you made it easier for them to interact with a team if they don’t want to use a mic? For example a ping system, so on and so forth?

Ubi: Sure, so while it’s true that at its heart, at its core, Ghost War is a team based experience, which means coordinating with your team. We of course want to make sure that solo players have a good time in PvP. So that’s why we carried over the marking system from Wildlands. We believe that that’s actually a core component to how we make coordination a bit more easier between the team because if you think about it, all that marking the player means is that I have a less amount of work to do to actually carry that information over to my teammates. I just aim at a player, he gets marked after a while, and my team sees that, so it’s actually a very effective way of pinging people at the end of the day. Speaking of pings, we of course have a ping system that’s quite easy to use and we have a couple of improvements sound wise, so for example, most of our sounds in PvP are what we call 3D, so they’re actually stereos. So for example, if I ping someone on my right side, they will be pinged through the right ear so it’s easier for you to focus and orient yourself around the map.

GT: Okay, sounds fantastic! So for my last question, with the size of just how big Breakpoint is, could we expect bigger maps, bigger player counts later on down the road? Or would you say that you’re just sticking with 4v4?

Ubi: So what I can tell you right now is that we’re focusing on the content at launch, making sure that it’s polished and the players will have an enjoyable experience. So that’s 4v4 and that means elimination plus sabotage all played on six maps. We of course plan on heavy post launch support. We really want to support this game in post launch, so we will think of additional content and gamemodes to eventually add in.

GT: Well that wraps up all the questions that I have. Like I said, I appreciate it and I’m looking forward to getting my hands on the game again.