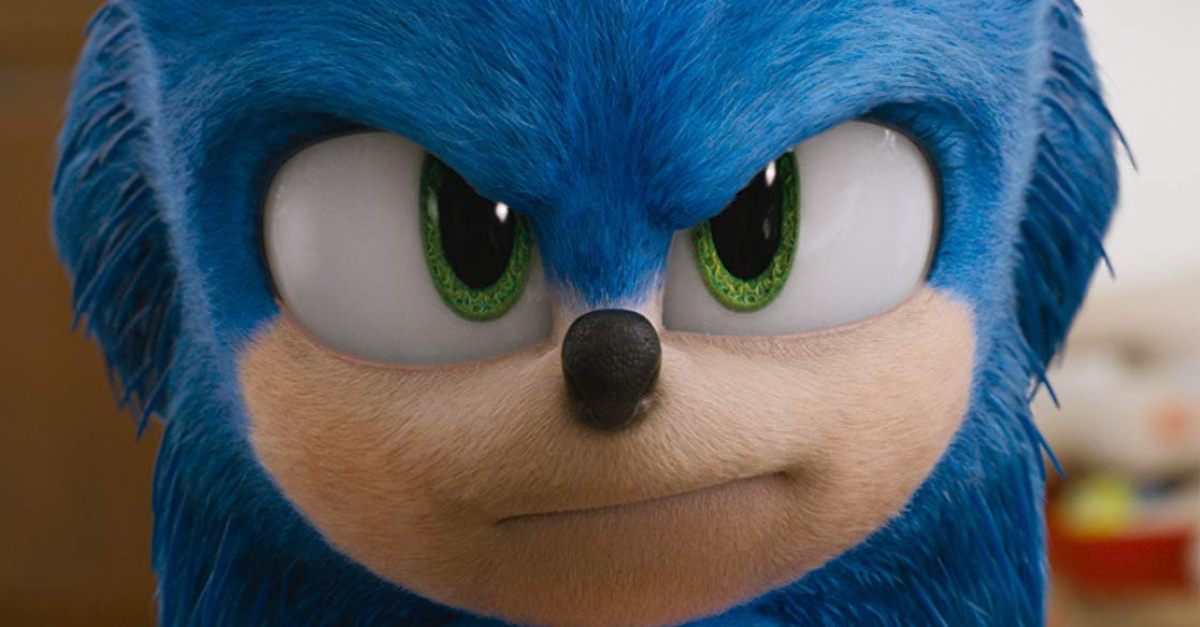 Sonic the Hedgehog has had a pretty great year so far with the recent release of the video game film adaptation. With the franchise celebrating its 30th anniversary next year, we got to talk to SEGA Chief Brand Officer Ivo Gerscovich about the success of the film, as well as what’s next for the Blue Blur. 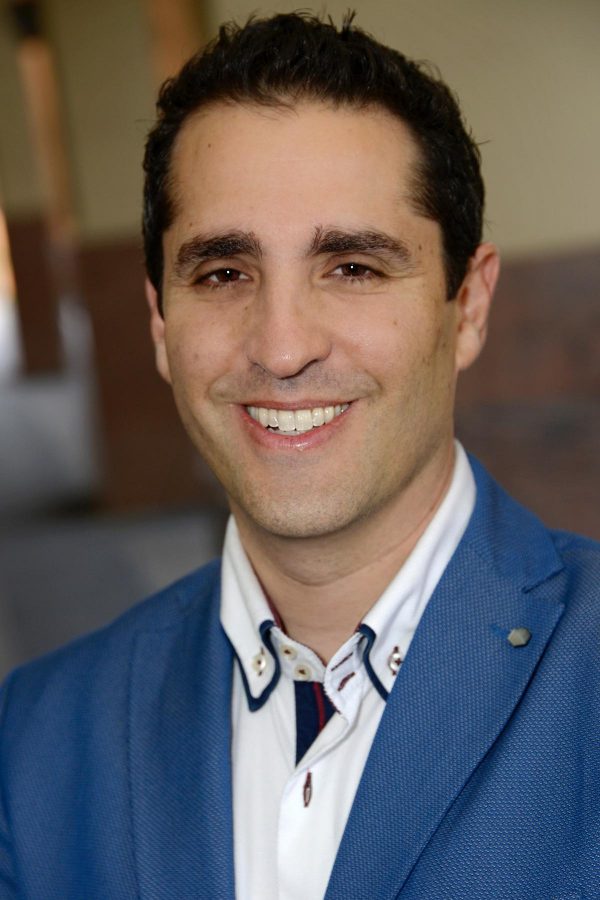 With the Sonic the Hedgehog film heading to physical media soon, how has Sega reacted to the success of the film so far?
We’ve been blown away by the response from fans! Since the Sonic the Hedgehog movie released in February, it has amassed over $306 million worldwide and holds the record for the highest grossing opening of any video game movie adaption domestically in history. Though there are still countries where the film has not opened, the film has also helped us introduce Sonic to a brand-new generation of fans, and we could not be more pleased with how Paramount and our film-making partners brought the Blue Blur to life on the sliver screen.

Being a Chief Brand Officer means you have a passion for what you represent. What do you enjoy the most about the Sonic the Hedgehog franchise?
That’s a hard question as there’s a lot to enjoy! I love Sonic’s playful attitude, signature style, character design, confidence and of course his supersonic speed, but the thing I enjoy the most about the franchise is the dedicated fanbase. Over the years I have been fortunate to work on some of the biggest entertainment franchises from movie and television, but Sonic fans I think are the most passionate and dedicated.  As an example, I recall a few years ago travelling internationally carrying the only Sonic Mania collector’s edition in the world (statue) which was in the collectible box.  The TSA guards started crowding around me to look at it as they were fans, and all of a sudden there must have been over 30 people crowded around me asking to see what was in the box and wanting to know how I got it.  Of course, I did not show it……Or did I?  The world will never know, but in all seriousness,  I feel very fortunate to be a part of a passionate community of people that inspire all of us at SEGA every day to continue delivering innovative, quality content that takes the Sonic franchise to new mediums and pushes the envelope on technology.

What is something industry-related about you that not a lot of people know?
eSports is now all the rage, but as a junior marketing executive around 20 years ago, I first tied in with eSports with the Cyber Athlete Professional League when I first joined the video game industry working at Fox Interactive (20th Century Fox) launching Alien Vs. Predator 2.  Johnathan Wendel, aka Fatal1ty, won a super tricked out Alien-themed custom car from us after winning a big CPL tournament in Dallas. 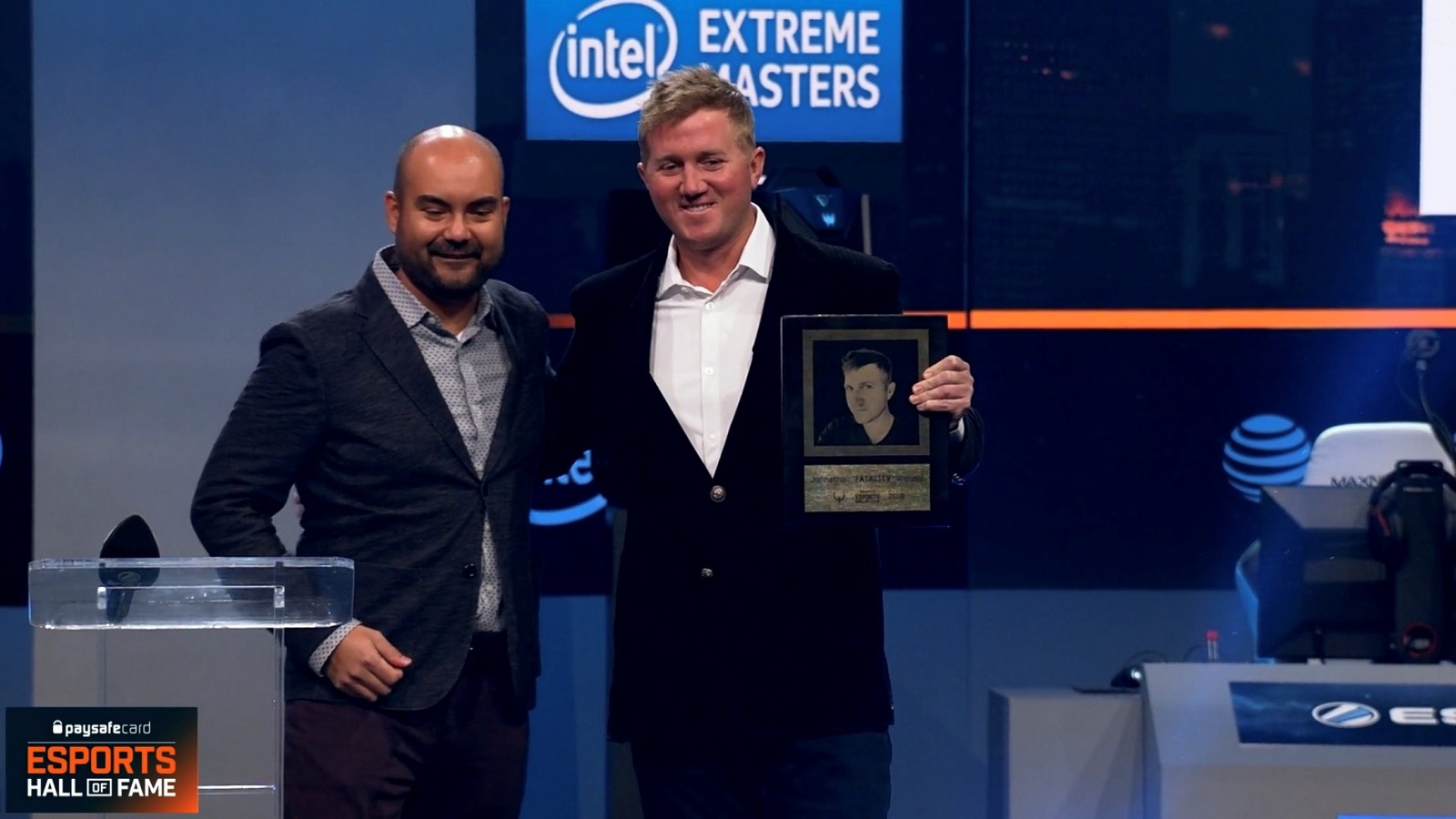 Sonic has been in multiple games ever since his last mainline title in 2017, from a cameo in Super Monkey Ball: Banana Blitz HD to sharing the spotlight with Mario and Sonic at the Olympic Games Tokyo 2020. What has been your favorite Sonic appearance in recent memory?
Before the first Sonic the Hedgehog game ever released, Sonic made a cameo appearance in an arcade racing game called Rad Mobile. He can be seen dangling from the driver’s rearview mirror as an ornament.

Another more recent favorite is Sonic’s appearance in an episode of OK K.O.! Let’s Be Heroes last year. The creators Ian Jones-Quartey and Toby Jones were huge Sonic fan and did an amazing pitch.   I love the message the show sends about characters working together to build a strong community, and it was great to see Sonic be a part of it. 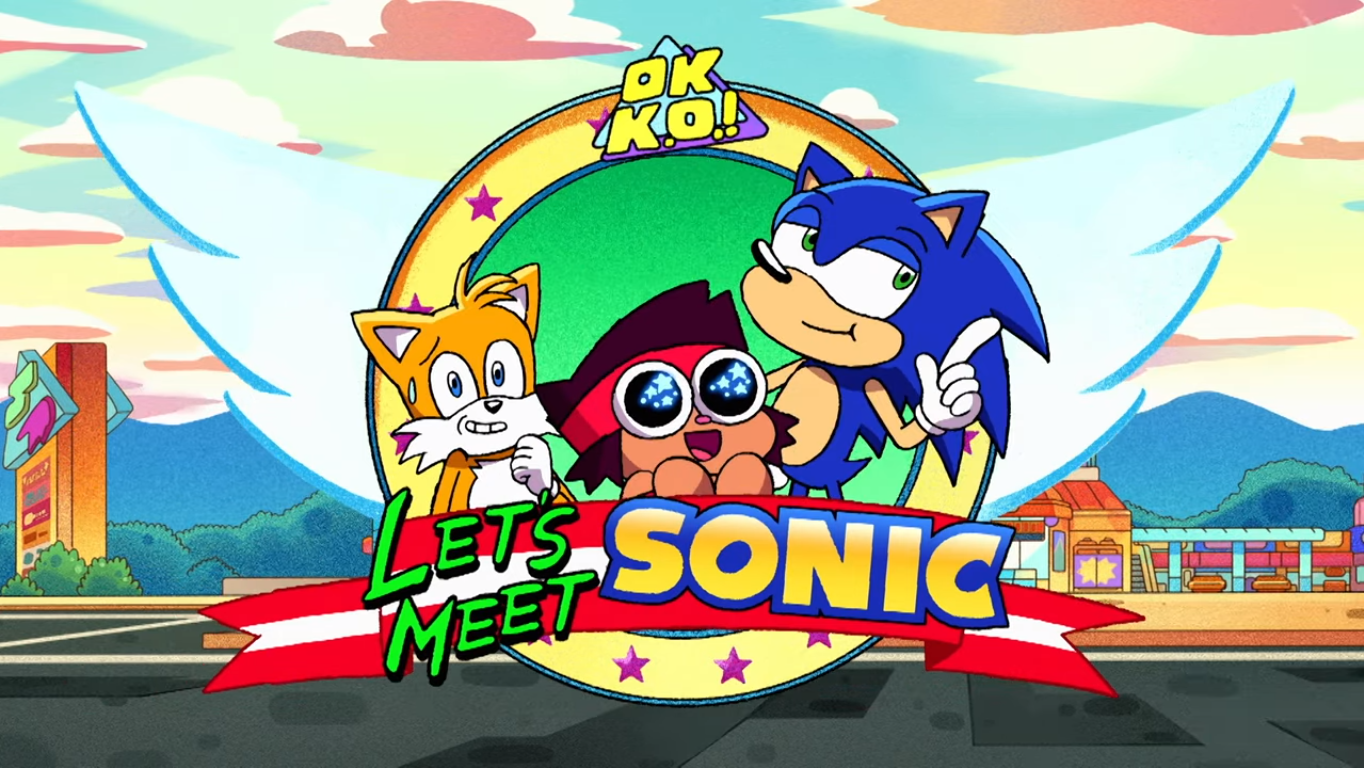 I guess we should talk about the elephant in the room: The first design and subsequent trailer. What were your thoughts about the fan feedback that stemmed from those elements?
It has always been important to all of us to have a version of Sonic in the movie that resonates with as many fans as possible. We are grateful to the community for their feedback, and to Paramount and the filmmakers for their commitment to make the best film version of Sonic possible. 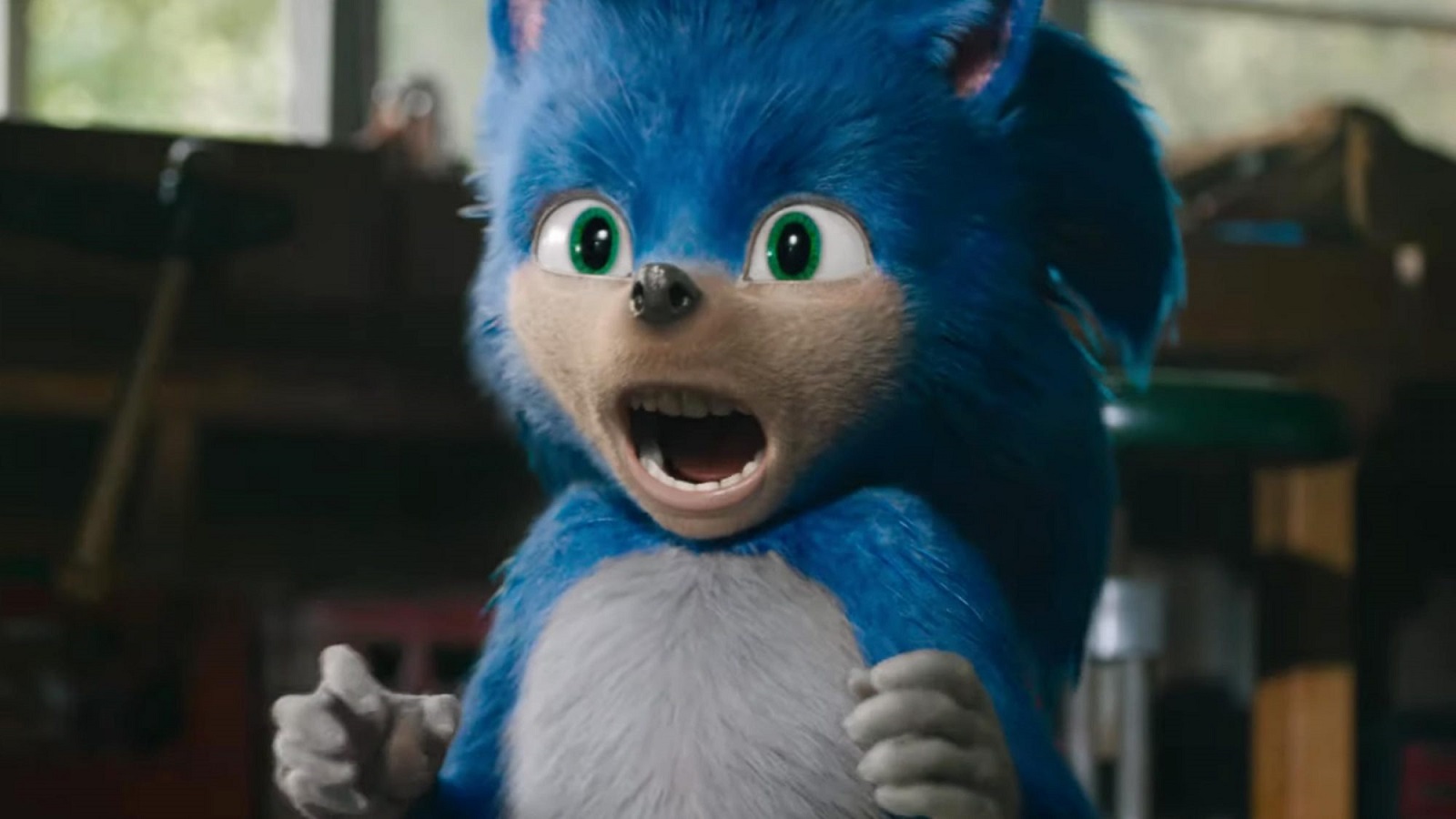 Fan support has been immensely positive since the wide release in theaters; what can you say about the word-of-mouth marketing and fan enthusiasm surrounding the film?
Some of our fans have followed the Sonic the Hedgehog franchise for nearly 30 years! It’s remarkable to see that our longtime fans are now at the age where they’re passing down their affinity for Sonic to their children. There’s a huge nostalgic appeal for those of us who grew up with him. That type of passionate fan enthusiasm is unique to our franchise.  Sonic is both inspirational and aspirational, so I am hopeful that during these strange times, people are finding inspiration, levity, and hope through the adventures of Sonic and his friends.

Sonic the Hedgehog brings a pretty star-studded cast together; who delivered your favorite performance in the movie?

All the cast is so talented, and their performances were amazing…… Jim Carrey’s hilarious and mischievous embodiment of Dr. Robotnik was perfect. He really captured the outrageous personality of the character! Additionally, c’mon now, how could I not pick my namesake? 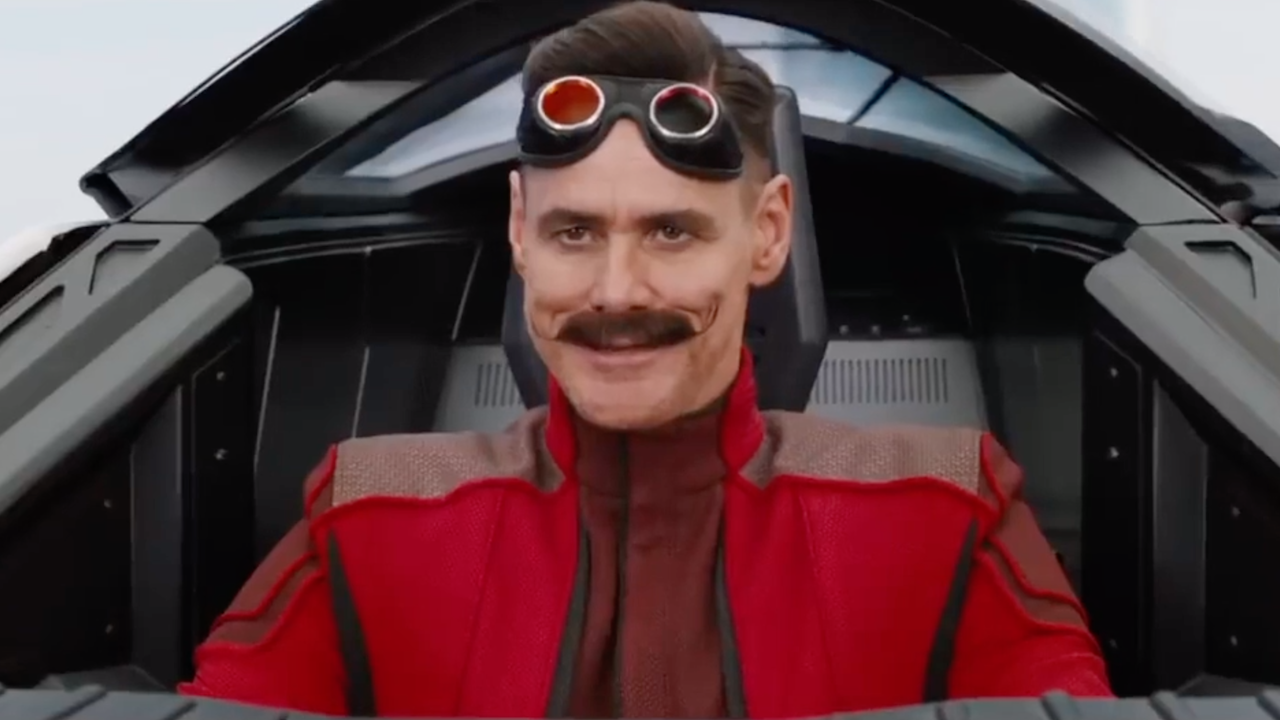 Now I know we’re way too early talking about this, but I must ask: Considering the post-credit sequence, are there any plans for something like a sequel?

We’re thrilled that fans have enjoyed the movie so much but have no additional announcements at this time.

The Sonic franchise is planning on celebrating its 30th anniversary next year; is there anything that fans should expect in the coming months?

Yes! We have some exciting news that we can’t wait to share. But you’ll have to stay tuned for details…

Finally, any last words or pieces of advice you’d like to give our readers?
Stay tuned our friends, Sonic’s just getting started……. 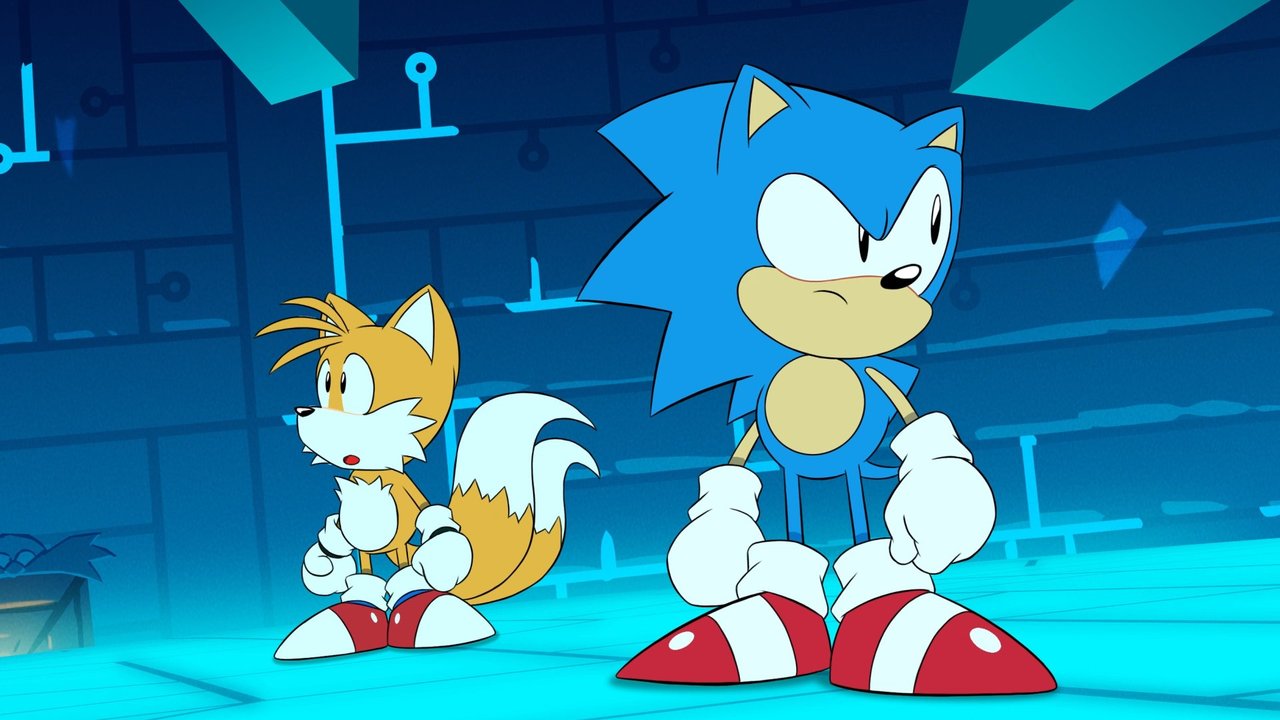 Sonic the Hedgehog will speed onto Blu-Ray and DVD May 19, though you can catch the film on digital right now. (You can also, y’know, buy the games at your leisure!) Check out our review of the film, and stay tuned for more news here on Gaming Trend.